Leslie J. Blair is a simple pig girl—she loves sushi, lives with her best friend, and hates her job. But her world is anything but simple. It’s dominated by a totalitarian government that interferes in the personal lives of its citizens, punishing transgressors for so-called “unnatural” relationships. Leslie dreams of something different for herself, but these dreams are becoming dangerous. And, when she wakes up, she could swear she’s being watched… 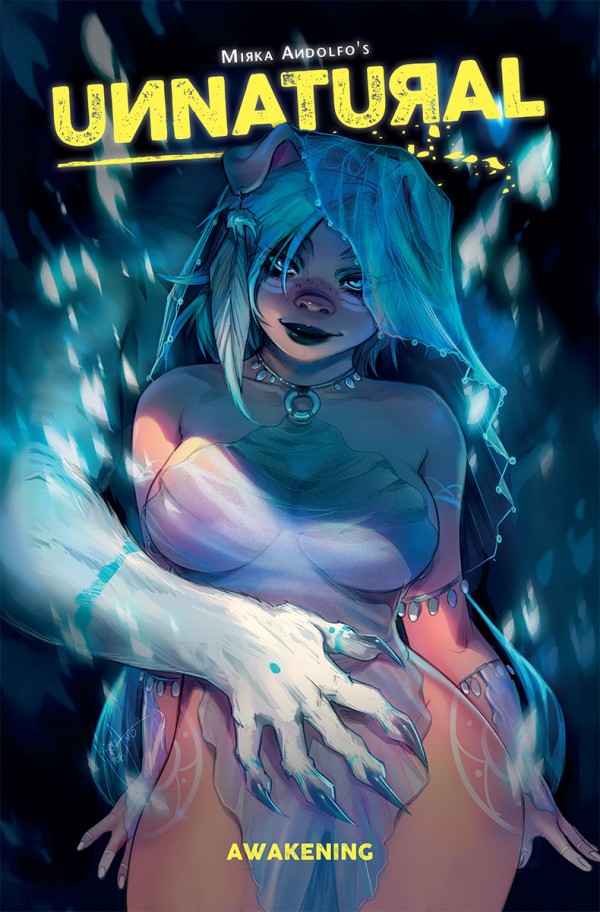 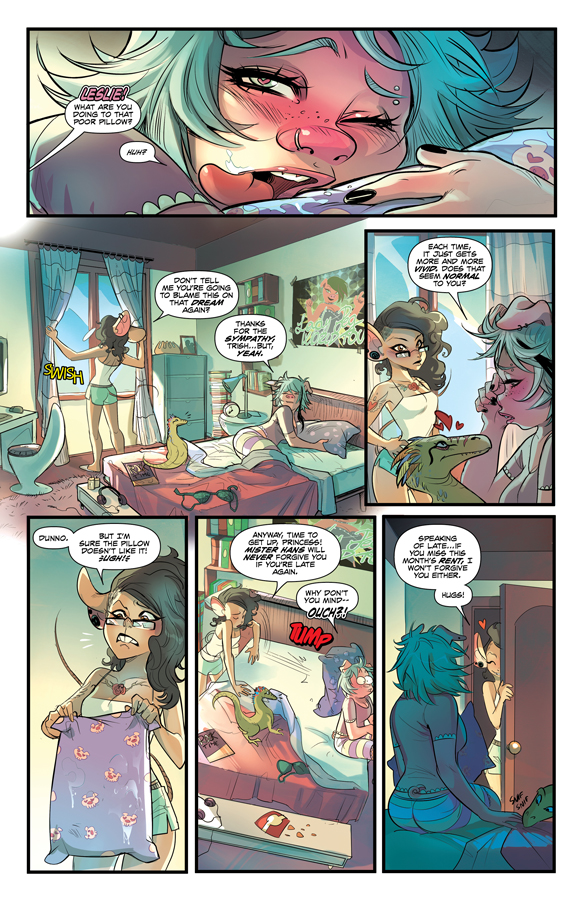 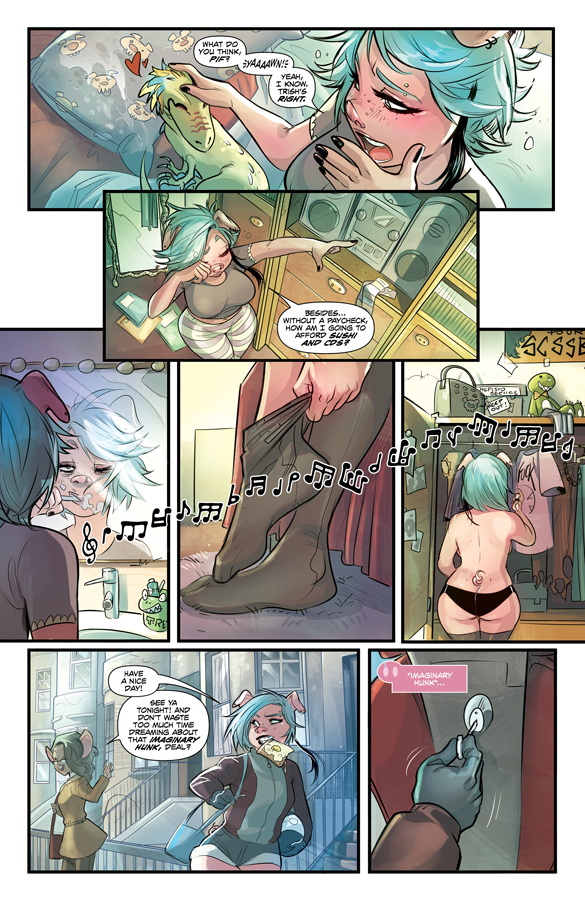 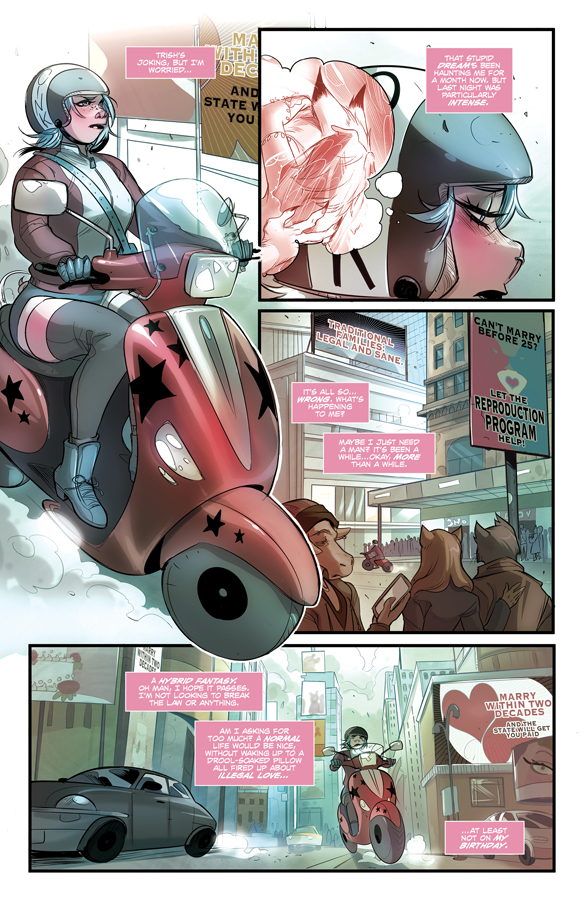