Universe is Safe in POWER RANGERS #16, But For How Long? 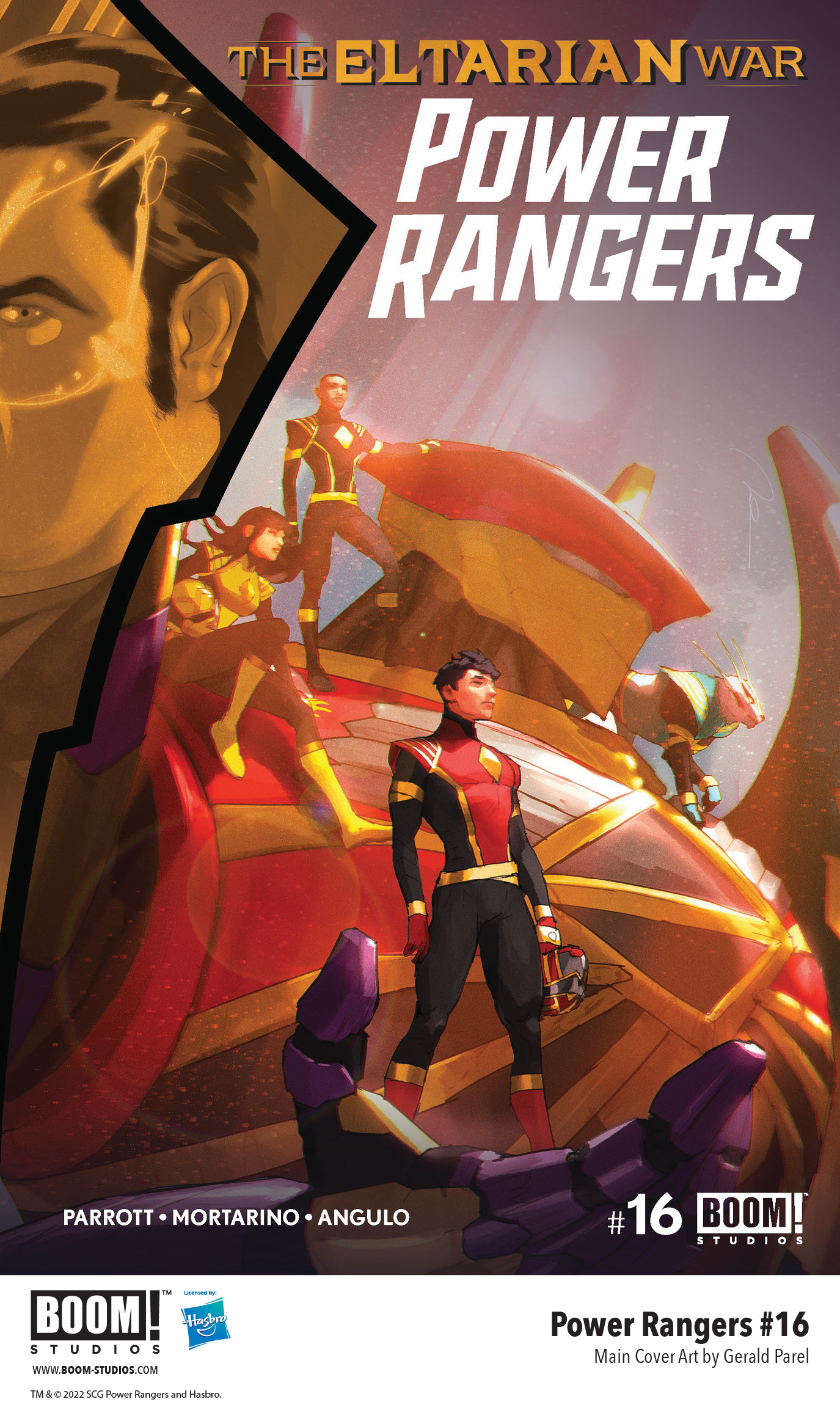 The Omega Rangers travel back to Safehaven to keep an eye on the rest of the galaxy, while Eternity Point falls under the supervision of a new assistant. As the Blue Emissary departs and the remains of three Emissaries are laid to rest, the universe seems relatively safe for now, but how long can that peace last before it’s shattered?

Print copies of POWER RANGERS #16 will be available on February 16, 2022, exclusively at local comic book shops (use comicshoplocator.com to find the one nearest you) or at the BOOM! Studios webstore. Digital copies can be purchased from content providers like comiXology, iBooks, Google Play, and Kindle. 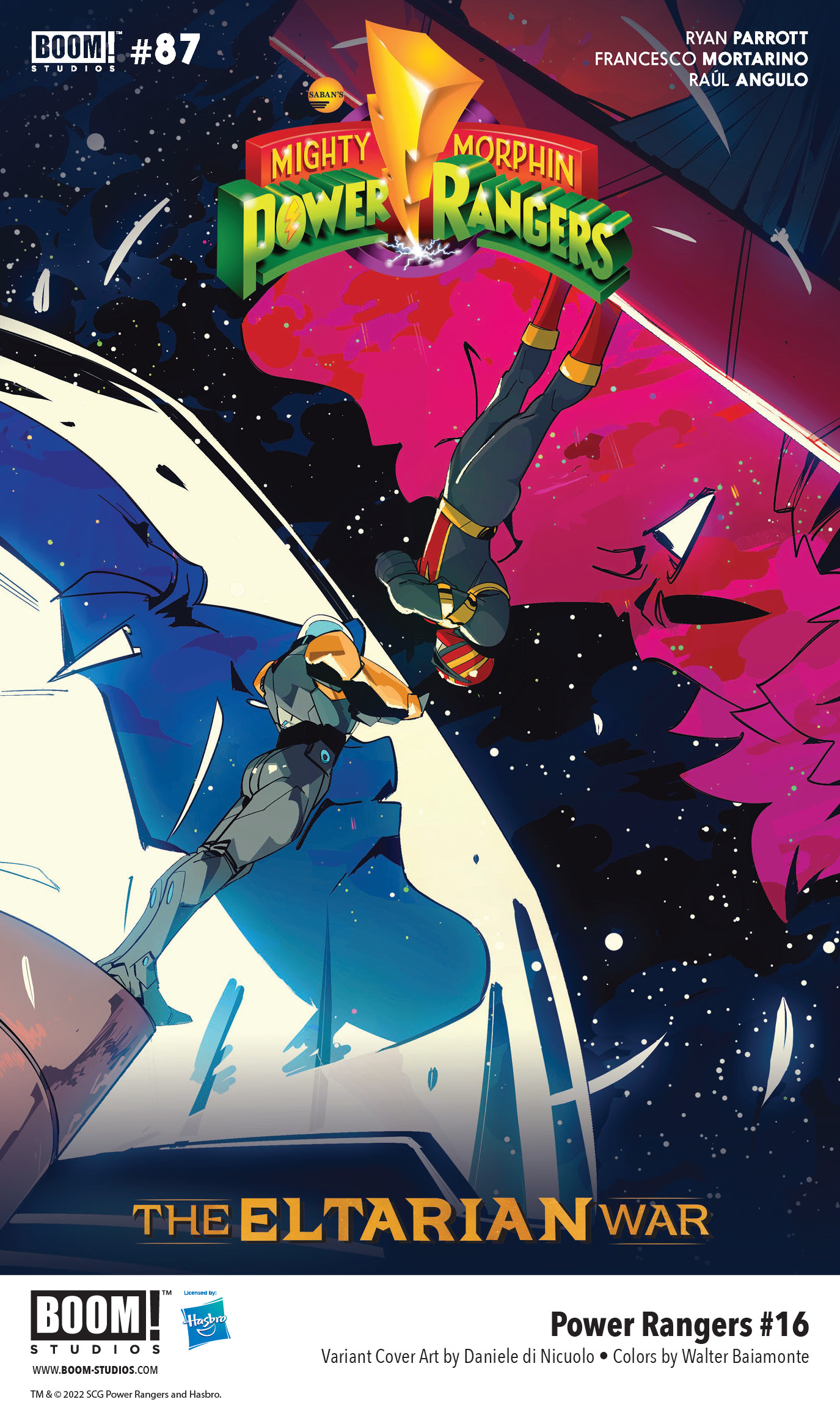 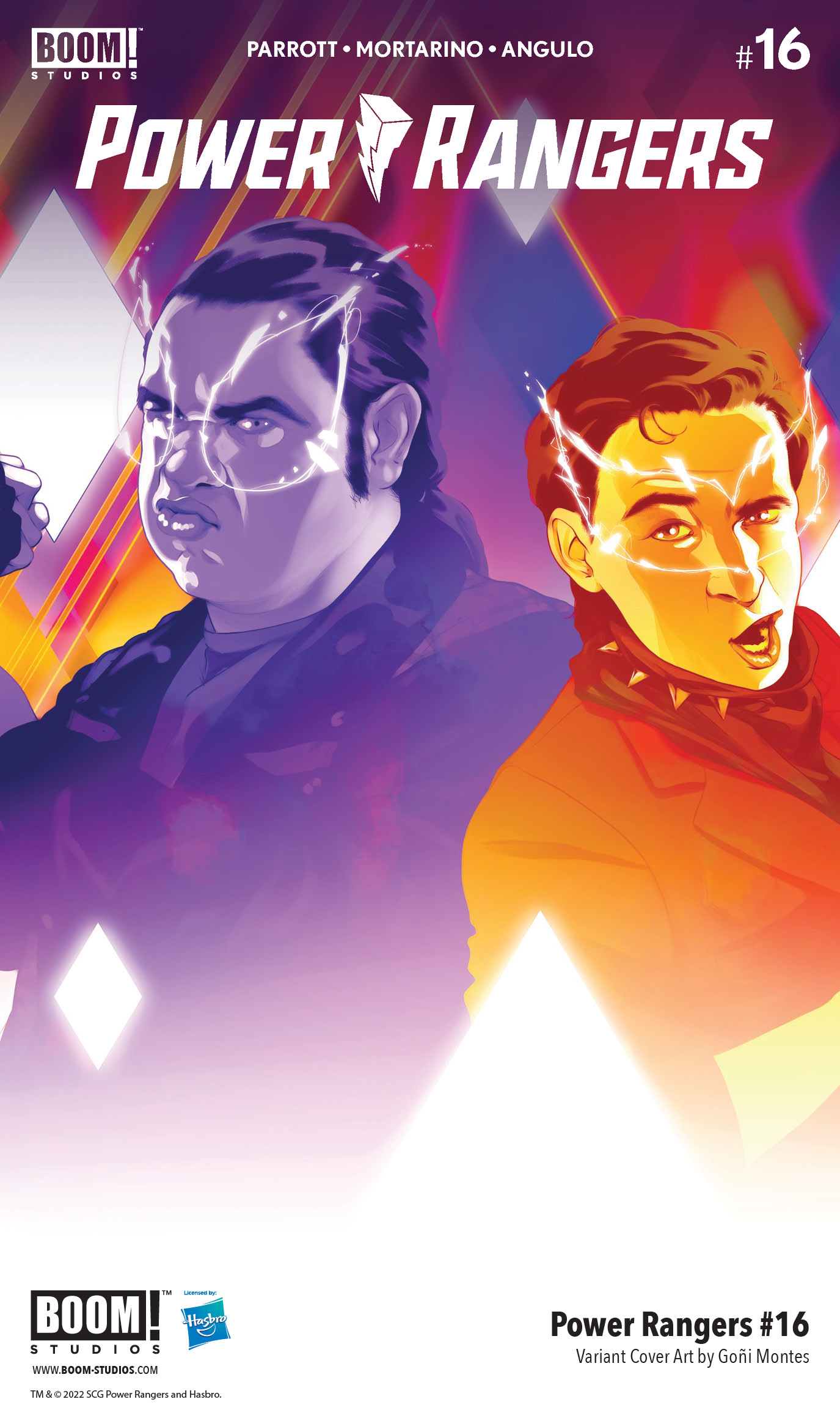 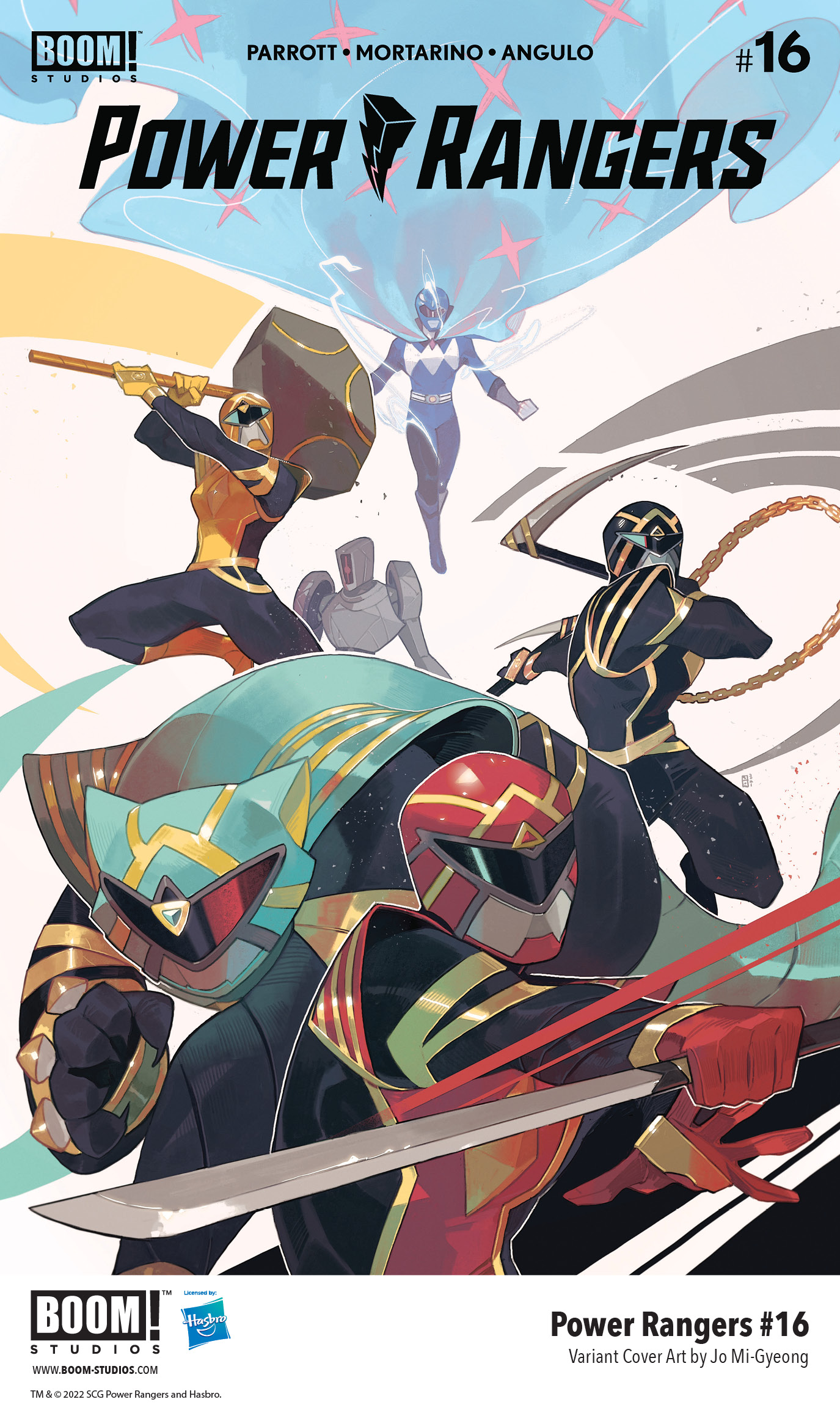 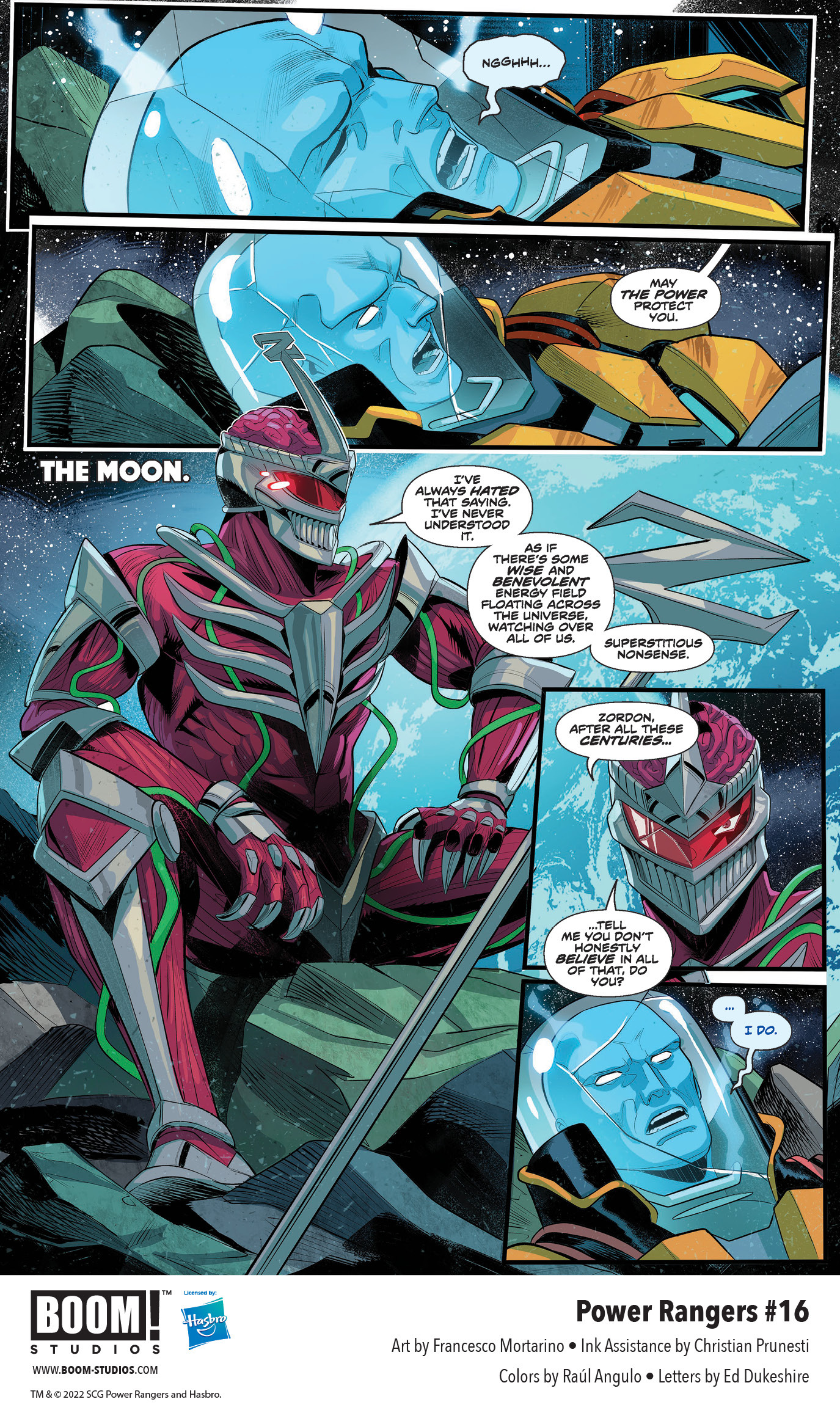 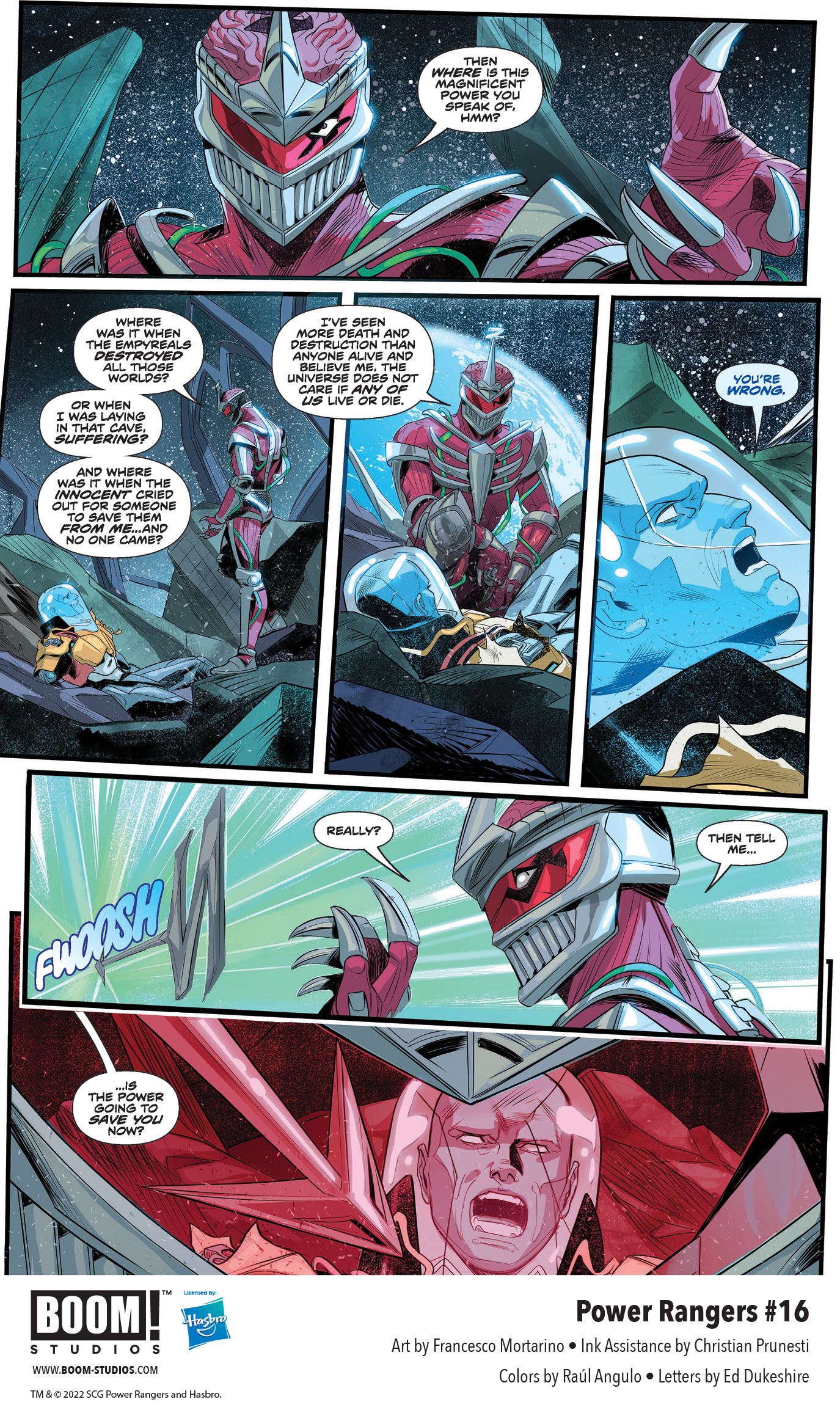 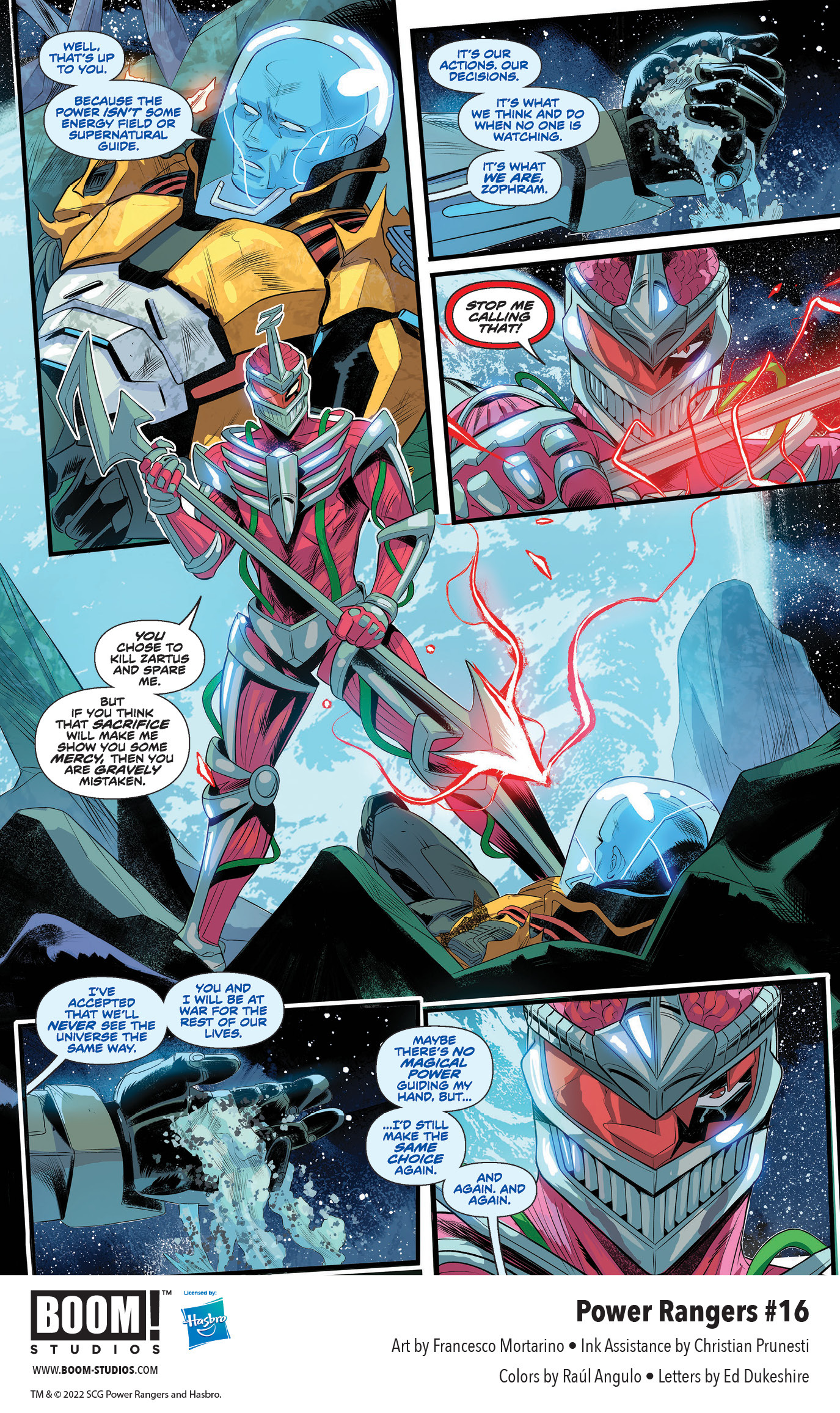 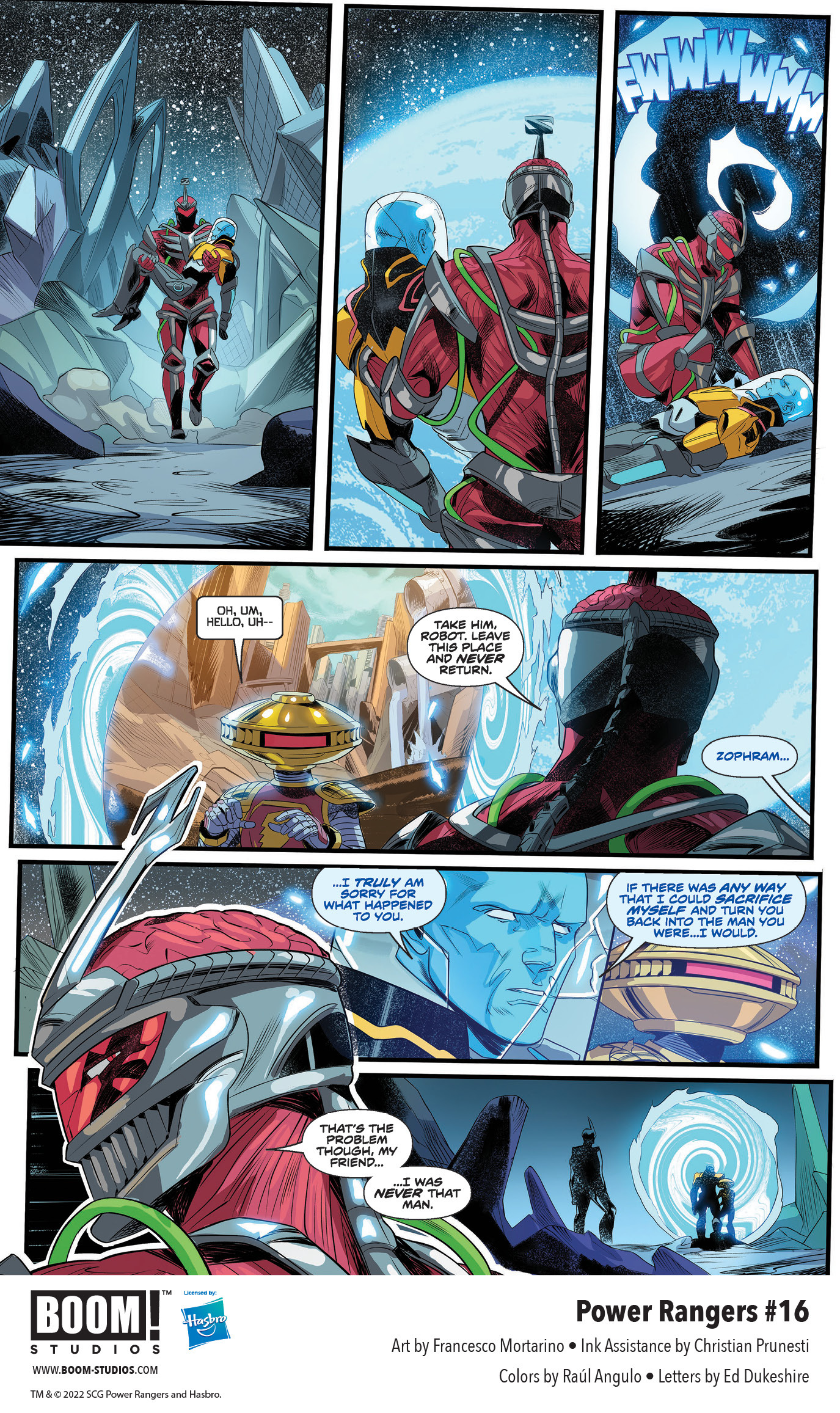 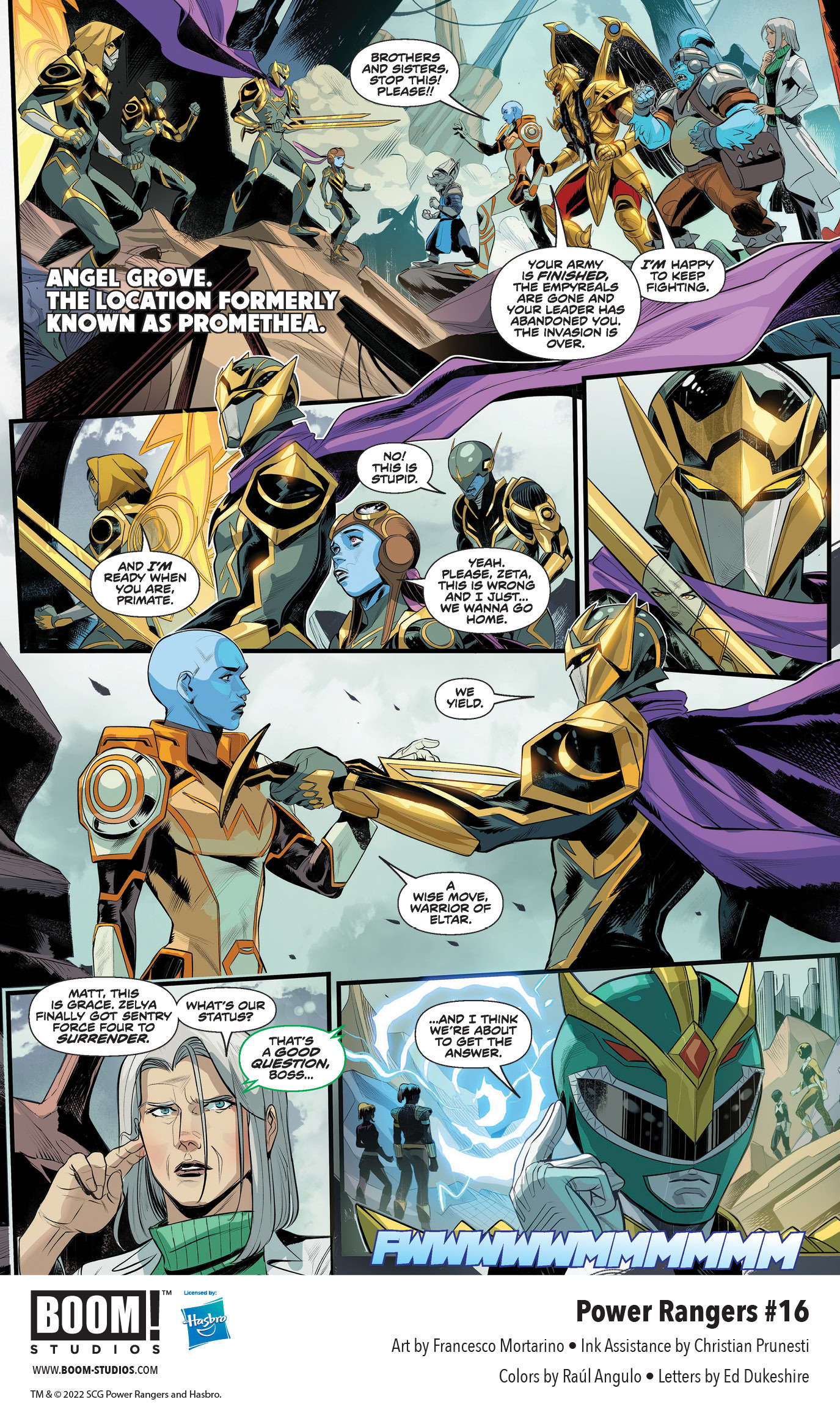 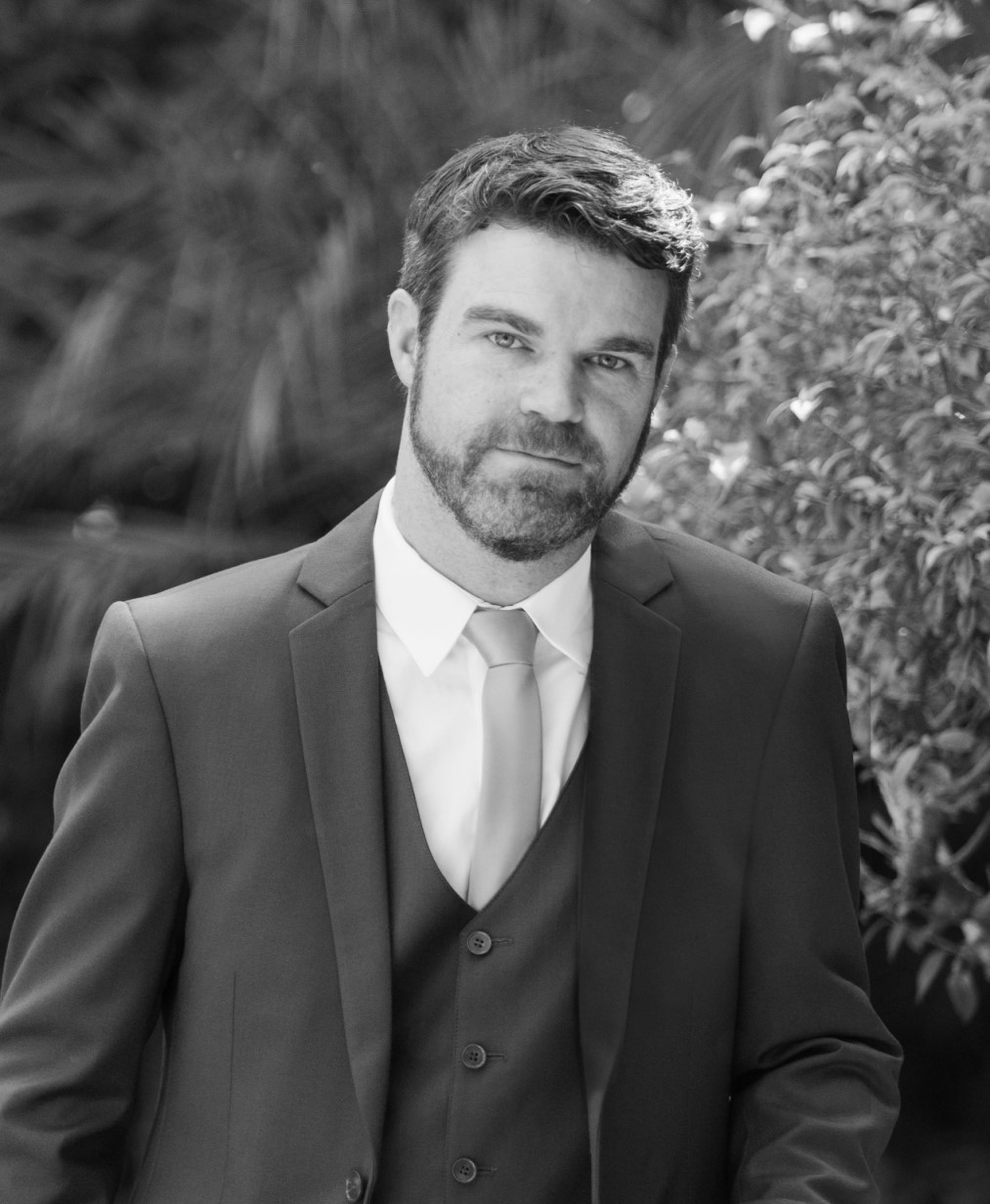 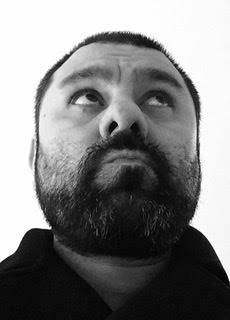