Her runaway success doesn’t go unnoticed however, and soon her grandfather’s ever-watchful crime syndicate discovers her secret, at great cost to one of Tracy’s allies. Meanwhile, kingpin Dickie Doublefinger and his second-in-command, Natasha Blue, are determined to destroy her streak of supremacy.

The pressure drives Tracy to the brink, leading her to make a desperate and devious decision that catapults her toward a battle to defend her hard-earned empowerment.

“Women who take control over their sexuality, perhaps even profit from it, are all too often marginalized, even victimized,” said Lynsey G. “Fans will really start to see the pushback against Tracy’s new life as a liberated woman in these issues. She’s fought so hard to leave violence behind for pleasure, but her success as a self-made celebrity feels threatening to those who want to control her. Tracy fights back against that cycle, really coming into herself as a feminist hero…and a super-scientist!”

“When Lynsey and I first met ten years ago, she already had the concept of Tracy Queen worked out and was beginning to write it,” said Jayel Draco. “The connection was made fairly early on and most of our works in the last 10 years reflect the same energy of that initial collaboration. The attitude of Tracy’s character was already developed by Lynsey, but she still wasn’t visually designed yet. I wanted Tracy to look a bit unconventional. She’s a strong and active martial artist so I wanted that to come across in her build, but I also wanted something soft to come across just under the surface. She’s a lover and a fighter.” 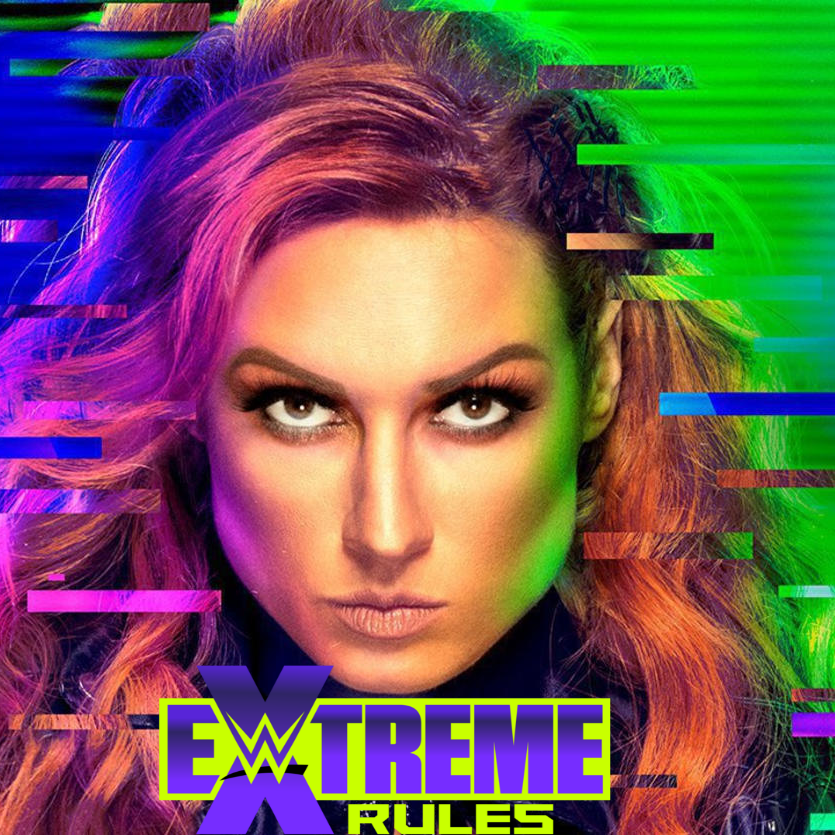