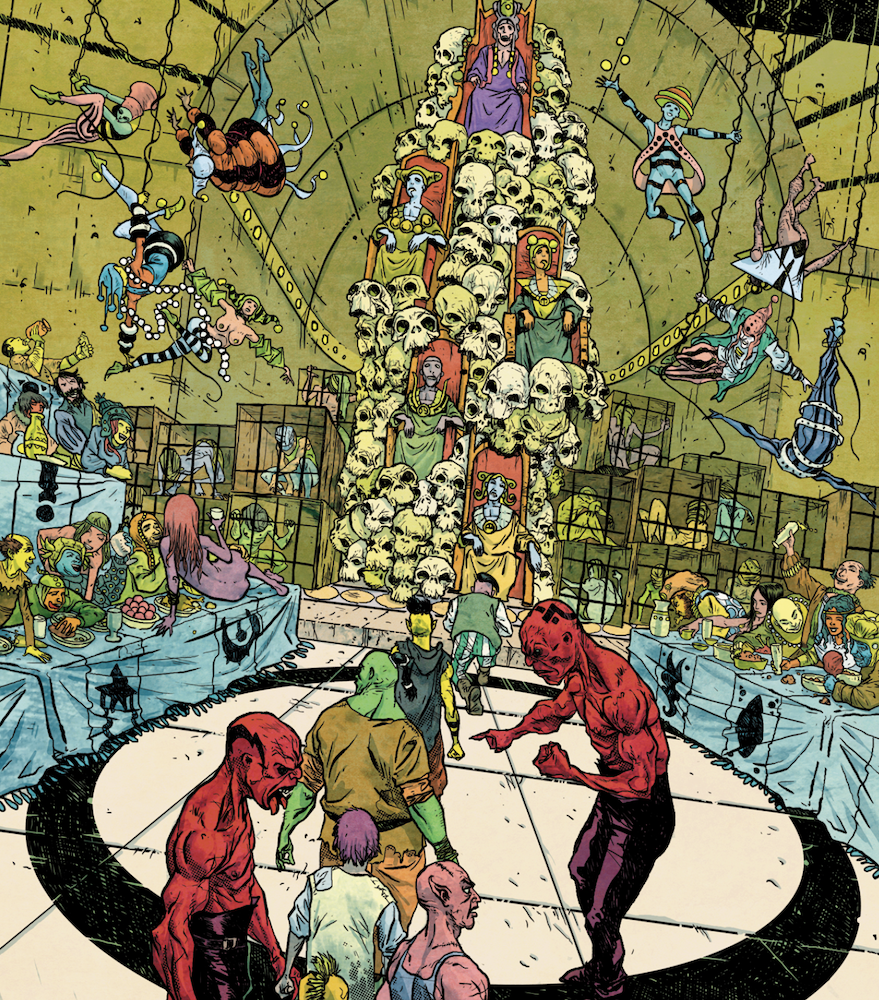 Hold on to your butts!

That means you have just 1 days left to secure your pre-order for BAD IDEA TWO: PART ONE!!

Get in touch with a BAD IDEA Destination Store today to pre-order and make sure you get a BAD IDEA TWO: PART ONE redemption sticker. You won’t want to miss the extra, alternate and exclusive story choice it can be redeemed for!

Remember, each BAD IDEA Destination Store will have their own system for taking pre-orders and while you can register your interest right now, stores can only distribute the BAD IDEA TWO: PART ONE redemption sticker on September 7th. 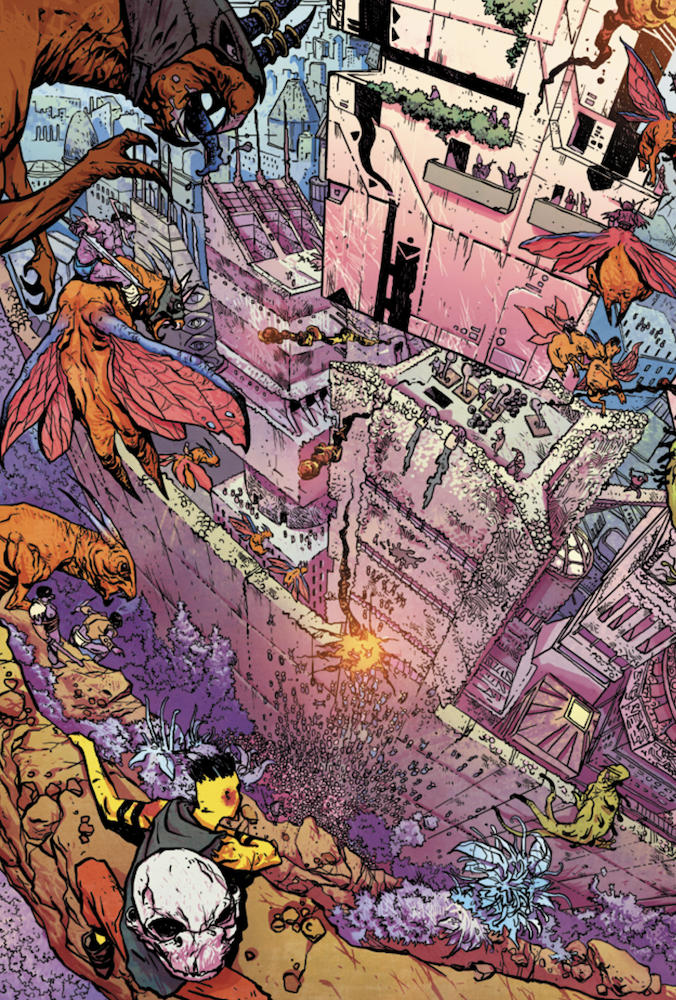 A quick recap of BAD IDEA TWO for those that missed it:

BAD IDEA is officially back!

Not just back, but bigger, badder and filled to the brim with comics. We may have been “over”, but we certainly weren’t idle. Team BAD IDEA was hard at work building a massive reservoir of new comics. So massive that one slate of books could not contain it all.

Introducing BAD IDEA TWO — a mammoth two-part slate of mind-blowing comic books that are so staggering they have to be seen to be believed. These are the types of comics you can only make if you’re solely focused on creating them and not distracted by the printing or selling or marketing.

BAD IDEA TWO: PART ONE consists of seven brain-melting, long box-busting titles so guaranteed to excite and dazzle that we’re going to offer them for a very special blind pre-order! 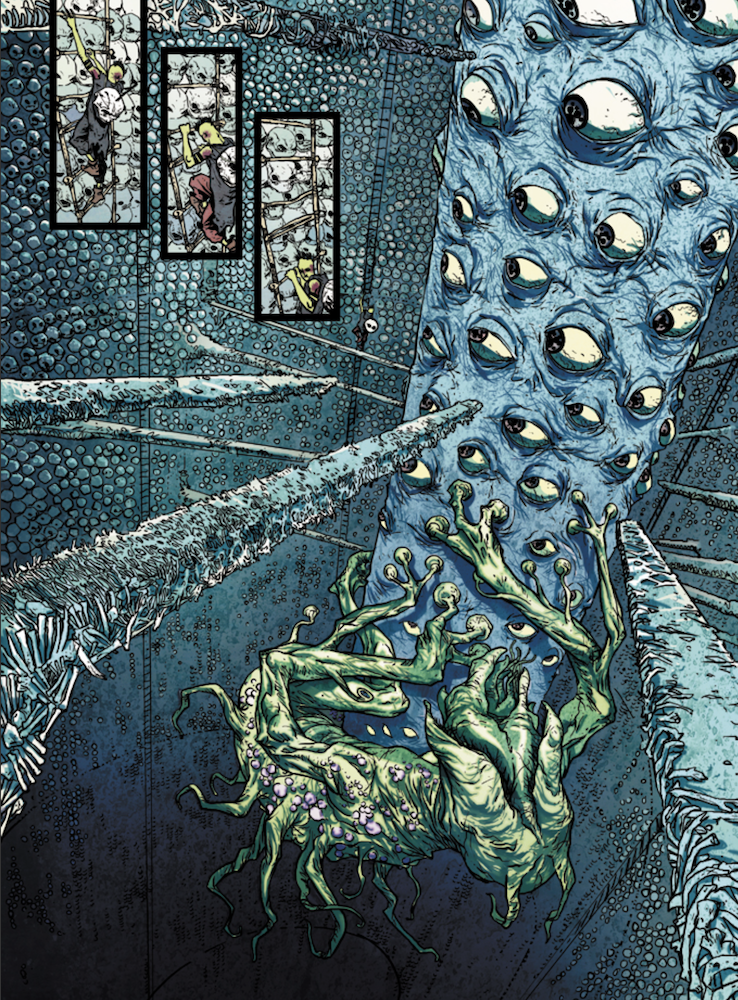 BAD IDEA is more than just comics sold exclusively in comic book shops, it’s an all-in lifestyle that preaches no variants, no trades, no digital, select stores and the straightforwardness of Not First Printings. Goodbye, troubles. Hello, BAD IDEA SIMPLICITY™.

Make sure you don’t miss a single BAD IDEA release by visiting a BAD IDEA Destination Store, one of the more than 200 around the world. They’ll help you pick up all the glorious BAD IDEA books — but be quick, sell outs are common — or pre-order with one in advance to make sure you secure your copy.