There’s no way getting around it: this year is going by fast. (Rumor has it it’s nearly June!)  As we head towards Memorial Day weekend and more of the world opens back up, for any time that you’re feeling more like staying in than venturing out, DC UNIVERSE INFINITE is here—with plenty of new additions this week, including the next chapter of Dark Nights: Death Metal. Plus, all sorts of fun in the DC Community—headlined by the final round of DC Round Robin!

A new Truth & Justice arc starts with #7, written by Danny Lore and illustrated by Ray-Anthony Height! The story sees John Constantine attempting to help a young teenager from being manipulated by Papa Midnight, but since this is Constantine we’re talking about, how much help he might actually provide remains to be seen. Over in Sensational Wonder Woman #7, Corinna Bechko and Dani team for a story pitting Diana against a weather-controlling villain. Represent! #5 is “My Granny Was a Hero” by Tara Roberts and Yancey Labat, a touching tale of cross-generational bonding. And on Monday, Jace Fox’s heroic journey begins in The Next Batman: Second Son #1—which we’ll talk more about next week.

Scott Snyder and Greg Capullo’s Multiverse-shattering epic Dark Nights: Death Metal continues this week with issue #5, and well, things are going poorly for our heroes. The Darkest Knight has won and is set on remaking the Multiverse in his image. Can Wonder Woman and the rest of Earth’s heroes rally together to make a last stand? (It’s not looking great at the moment…) In Aquaman #65, writer Kelly Sue DeConnick says goodbye to Arthur Curry and his supporting cast with a very special issue illustrated by Miguel Mendonça: it’s the wedding of Aquaman and Mera! Then, the mystery continues in Rorschach #2 by writer Tom King and artist Jorge Fornés, and “Doom Metal”—Justice League’s Dark Nights: Death Metal tie-in arc—concludes in Justice League #57 by Joshua Williamson and Xermanico. Plus, it’s Ghost-Maker vs. Clownhunter—a battle of 2020 breakout characters—in Batman #103 by James Tynion IV, Guillem March and Carlo Pagulayan!

This week’s DC UNIVERSE INFINITE back catalogue additions include an under-the-radar Elseworlds story from 2000: the two-part Secret Society of Superheroes by Howard Chaykin, David Tischman and Mike McKone.

Pillars of the Community

This week, we’re putting all the chips on the DC Community! In this, the final round of DC Round Robin, there will be only one place to cast your votes: Find it here!

Are you ever casually enjoying your day-to-day life and a random DC reference pops up? We want to hear about it! Or, just have fun browsing where other DC fans have found DC references. 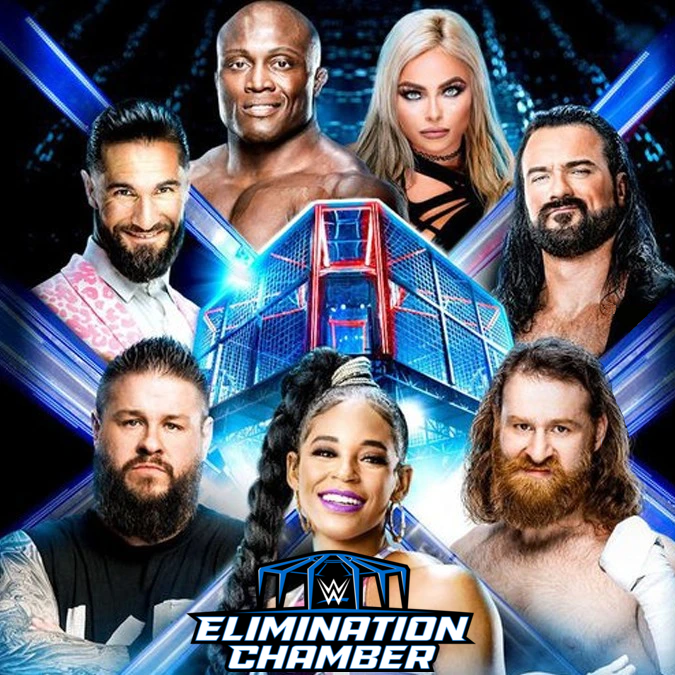