Detective Pitor Wyrd is on the case! 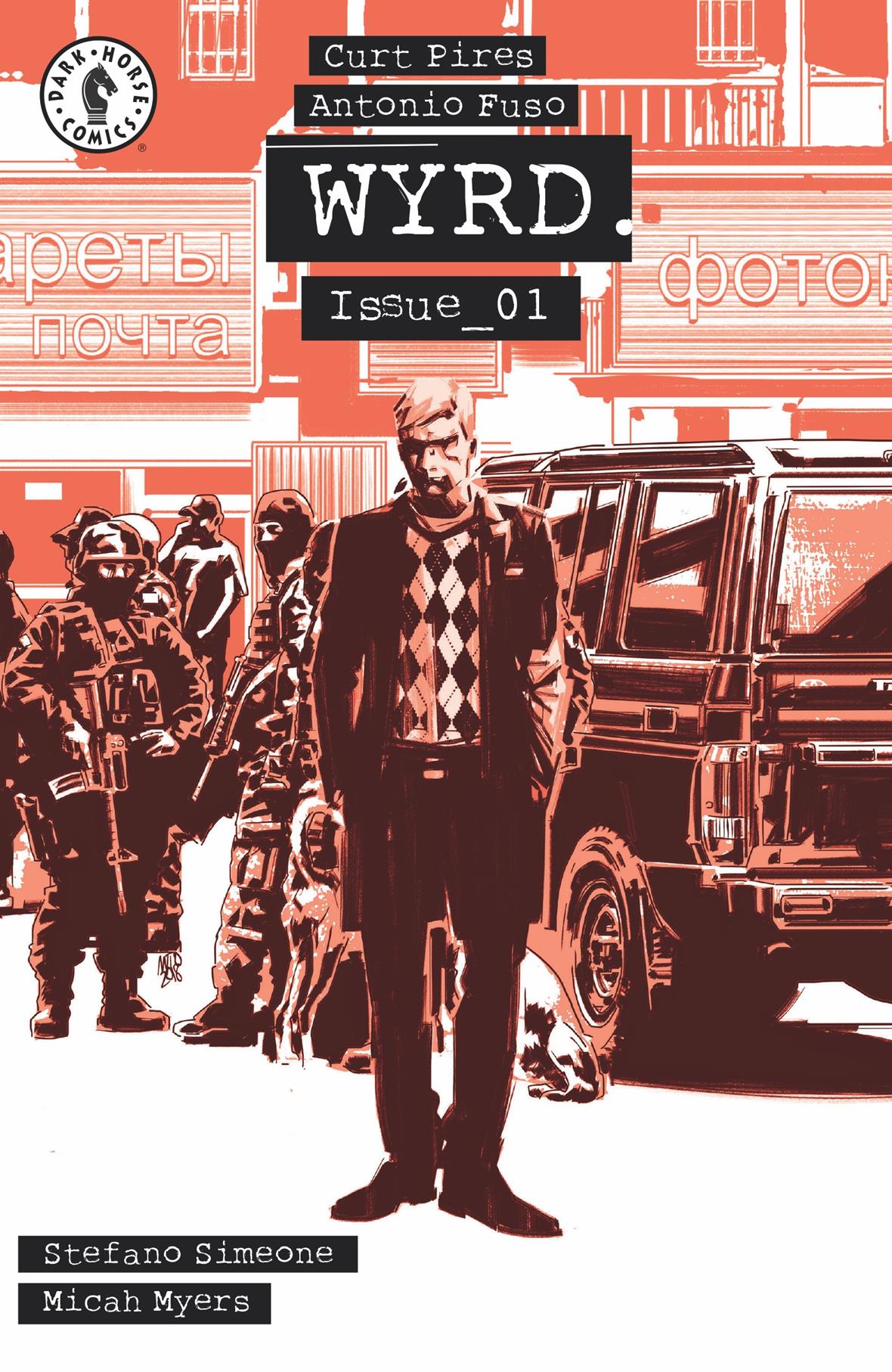 MILWAUKIE, Ore., (October 12, 2018)—There are some cases that are simply too weird for law enforcement to solve. Enter Pitor Wyrd, an un-aging, invincible detective with a penchant for the strange who steps in to assist…for a fee. Between a botched attempt at recreating a certain US supersolider, a monster roaming the countryside, and a trail of bodies, there is no case too big, too small, or too weird.