Audiences Can Unlock the Door to Another Dimension on November 14,
With a Cinematic Event, Including an All-New Documentary
About Creator Rod Serling 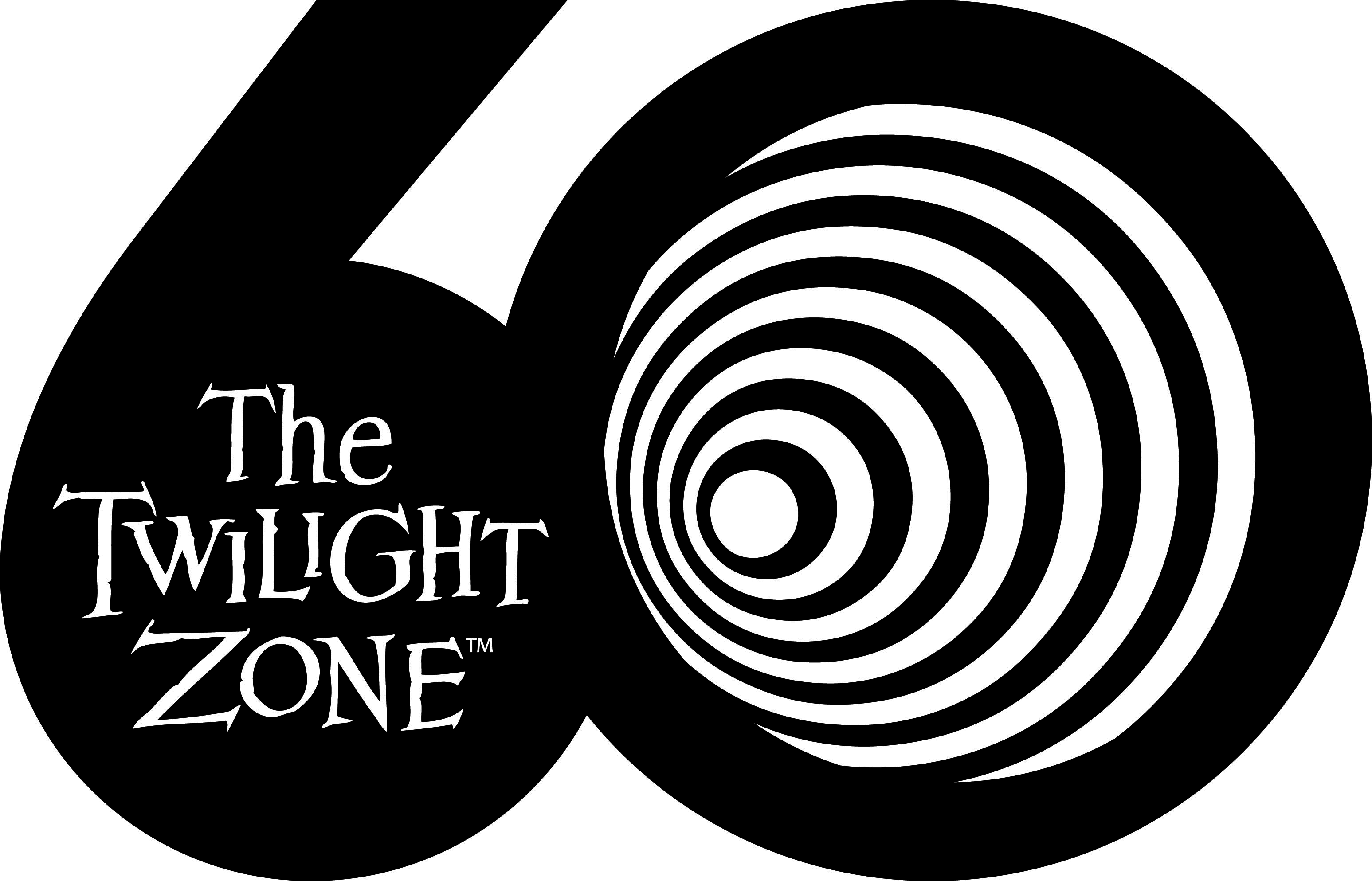 DENVER – September 25, 2019 – From the four repeating notes of its theme music to its unforgettable tales of the supernatural and the surreal, few television series have reshaped the medium as much as Rod Serling’s “The Twilight Zone.” On November 14, Fathom Events and CBS Home Entertainment celebrate the series’ 60th anniversary with a one-night-only event exclusively in cinemas nationwide.

Tickets to “The Twilight Zone: A 60th Anniversary Celebration” are available beginning Friday, September 27, at www.FathomEvents.com and at participating theater box offices.

“The Twilight Zone: A 60th Anniversary Celebration” will be presented in more than 600 movie theaters across the country on Thursday, November 14, at 7:00 p.m. local time through Fathom Events’ Digital Broadcast Network (DBN). A complete list of theater locations will be available September 27 on the Fathom Events website (theaters and participants are subject to change).

While each of the 156 episodes of the mind-bending, sometimes nightmare-inducing, series has a legion of admirers, for this special 60th anniversary presentation, “Twilight Zone” CBS has curated six particularly noteworthy fan favorites to present on the big screen – the first time ever that original episodes of the series, which originally ran from 1959 to 1964, have been presented on the big screen.

“The incredible mind of Rod Serling led to some of the most indelible moments ever created for television, and selecting these episodes was both a great pleasure and a responsibility we took seriously, knowing how much the series means to generations of fans,” said Ken Ross, EVP and general manager of CBS Home Entertainment.

Fathom Events CEO Ray Nutt added, “‘The Twilight Zone’ has inspired many filmmakers and storytellers, so it is a great honor to be able to bring these classic stories to the big screen, and to offer such an incisive look into the mind of the man who created them.”

The six episodes that will be screened as part of “The Twilight Zone: A 60th Anniversary Celebration” are:

In addition to the six episodes, this unique celebration of “The Twilight Zone” also features “Remembering Rod Serling,” an all-new documentary that takes viewers into the fertile imagination and life of series creator Serling. It offers a closer look at the life experiences that inspired Serling’s unique blend of thought-provoking and visionary storytelling, from his time as a paratrooper in World War II to his early writing days in live television, and ultimately to the creation of this indelible TV series. Friends, collaborators and members of the Serling family offer insight into the man whose creativity has inspired audiences around the globe for 60 years.

JEZ'(RE): Oh, How I Wish Demon Slayer Mugen Train Did Not Exist

Wayne’s Worlds: Too Much Advertising?

Celebrate 20 Years of Healing and Homage with Halloween Man!