Expect to see pajamas, laptop skins, slippers, and much more 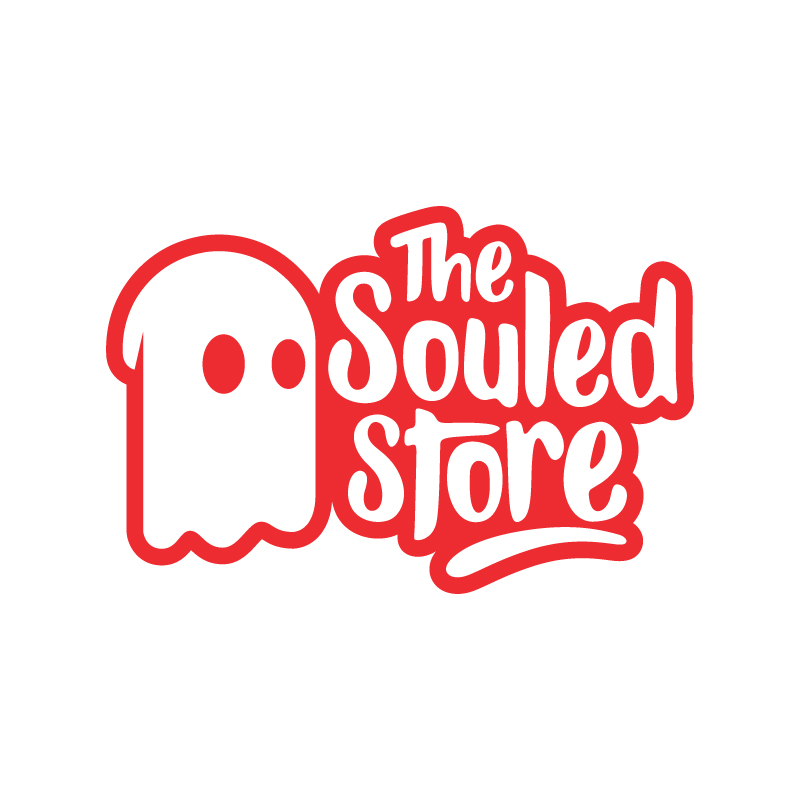 New York, NY (April 16, 2018) – In an ongoing bid to put its comics and merchandise into the hands of every fan around the world, Valiant Entertainment is pleased to announce it has partnered with The Souled Store to make Valiant-branded products available in India.

From apparel and electronic accessories to drinkware and stationery, look for items like Bloodshot boxers, Ninjak notebooks, and Shadowman socks to become available to Indian fans through the company’s website at www.thesouledstore.com.

“The Souled Store is really excited to collaborate with Valiant Entertainment and bring its merchandise to India for the first time,” said Harsh Lal, Director of the Souled Store. “As India’s biggest brand for licensed merch, it makes complete sense for us to link up with one of the biggest superhero franchises internationally. With various Valiant movies slated to be released over the next few years, we only see the following and demand growing. Big shout-out to the entire Brand Monk team for putting this deal together!”

“Valiant is the third biggest superhero universe in the world after Marvel and DC. We have thousands of superfans of Valiant characters in India and we aim to connect with them through merch,” added Rohit Sobti, CEO Brand Monk Licensing. “The Souled Store is a new-age licensee that understands this connection to Valiant superfans and I know they’ll create fabulous products for them.”

The partnership comes on the heels of Valiant’s agreement with Graphic India to make its library of titles available to readers across the Indian subcontinent, Singapore, Malaysia, and Indonesia.

“We are extremely excited to partner with The Souled Store to make Valiant merch available in India, the second most populous country in the world,” said Russell Brown, Valiant President of Consumer Products, Promotions & Ad Sales. “With Graphic India publishing our books there, we have the makings for a giant fanbase halfway across the world!”

The Souled Store plans to roll out its first wave of Valiant merchandise this summer.