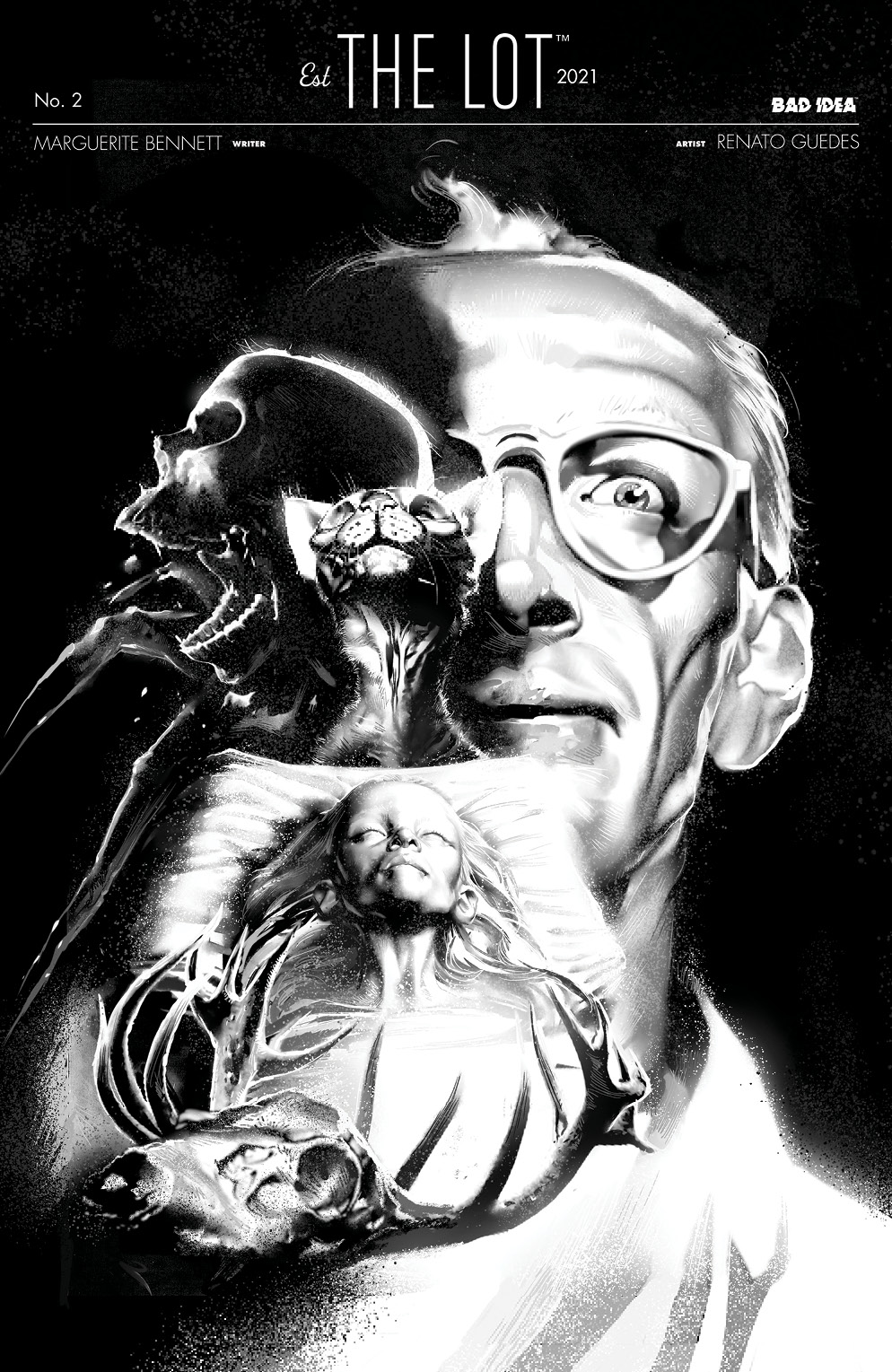 This Wednesday is BAD IDEA DAY and with it comes THE LOT #2 and TANKERS #3. Unfortunately, you’ll have to wait just a little longer for HERO TRADE: PASSIVE/AGGRESSIVE.

As a reminder, Rule #3 of being a Bad Idea Destination Store reads:

“Bad Idea comics can be offered for preorder but cannot be shipped to anyone before street date.”

As that street date has now changed, we want to thank you our Destination Stores for continuing to live up to the Bad Idea Rules and our fans for not tempting the Stores to break them.

THE LOT #2 and TANKERS #3 are unaffected and are scheduled for sale this Wednesday. 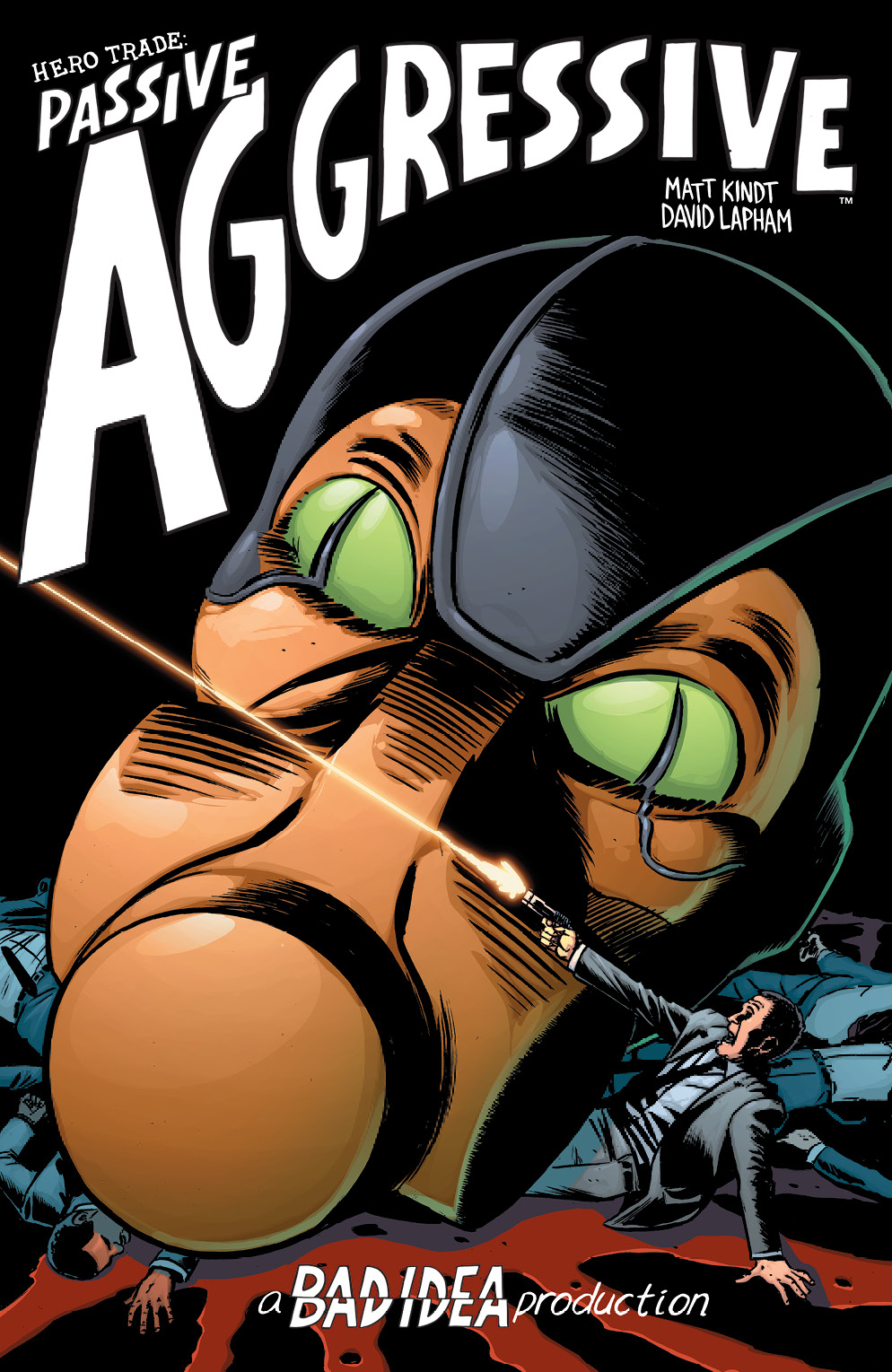 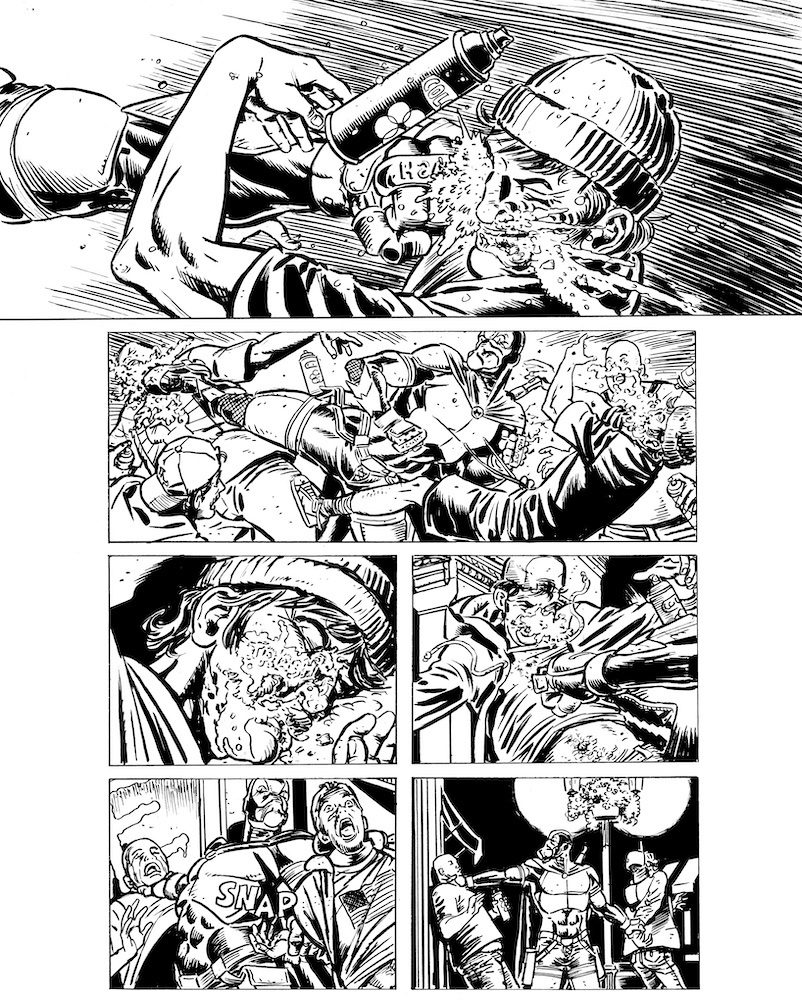 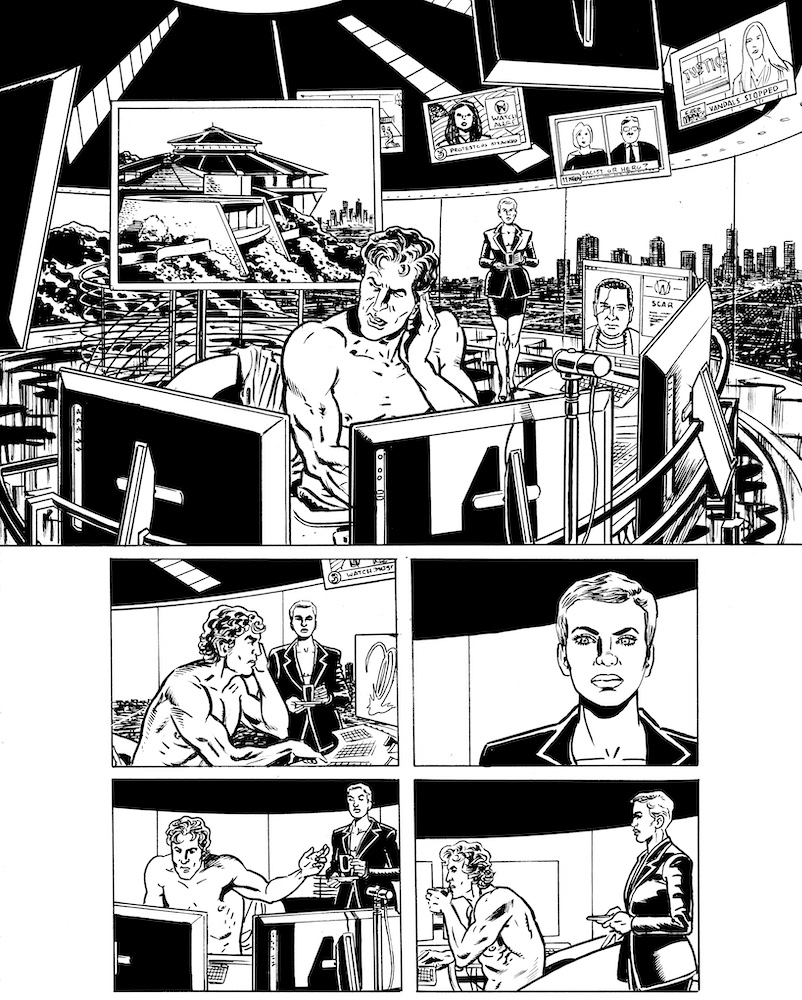 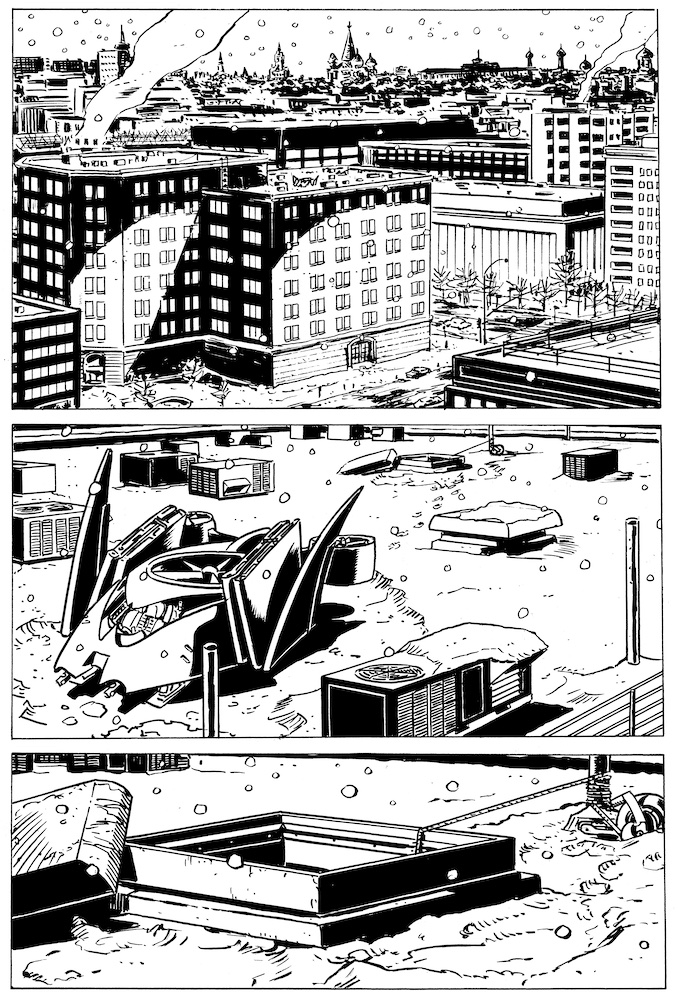 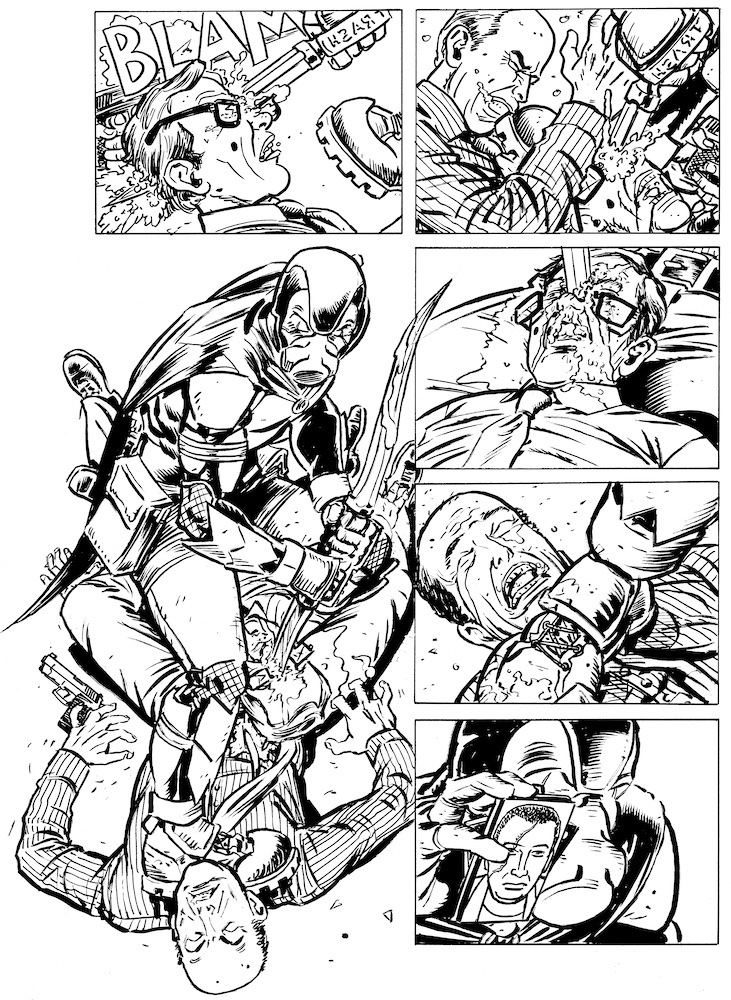 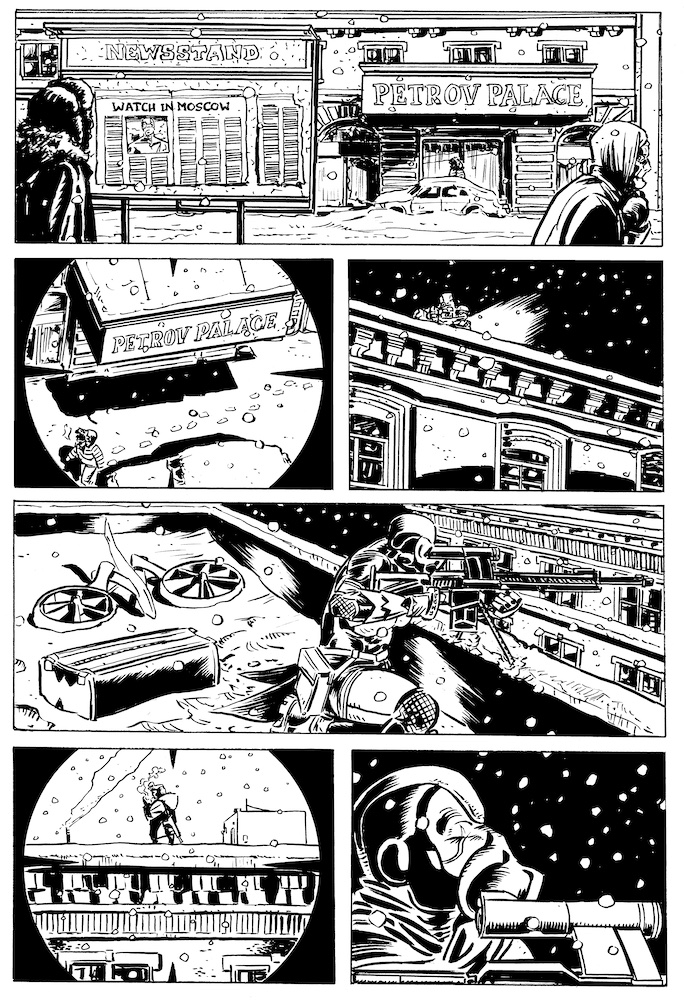 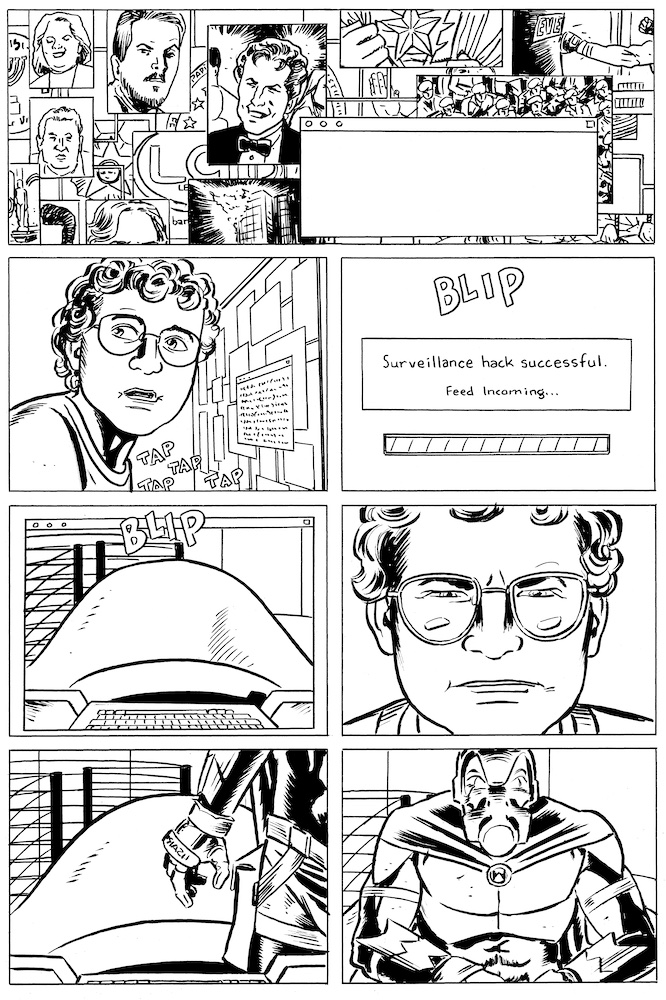 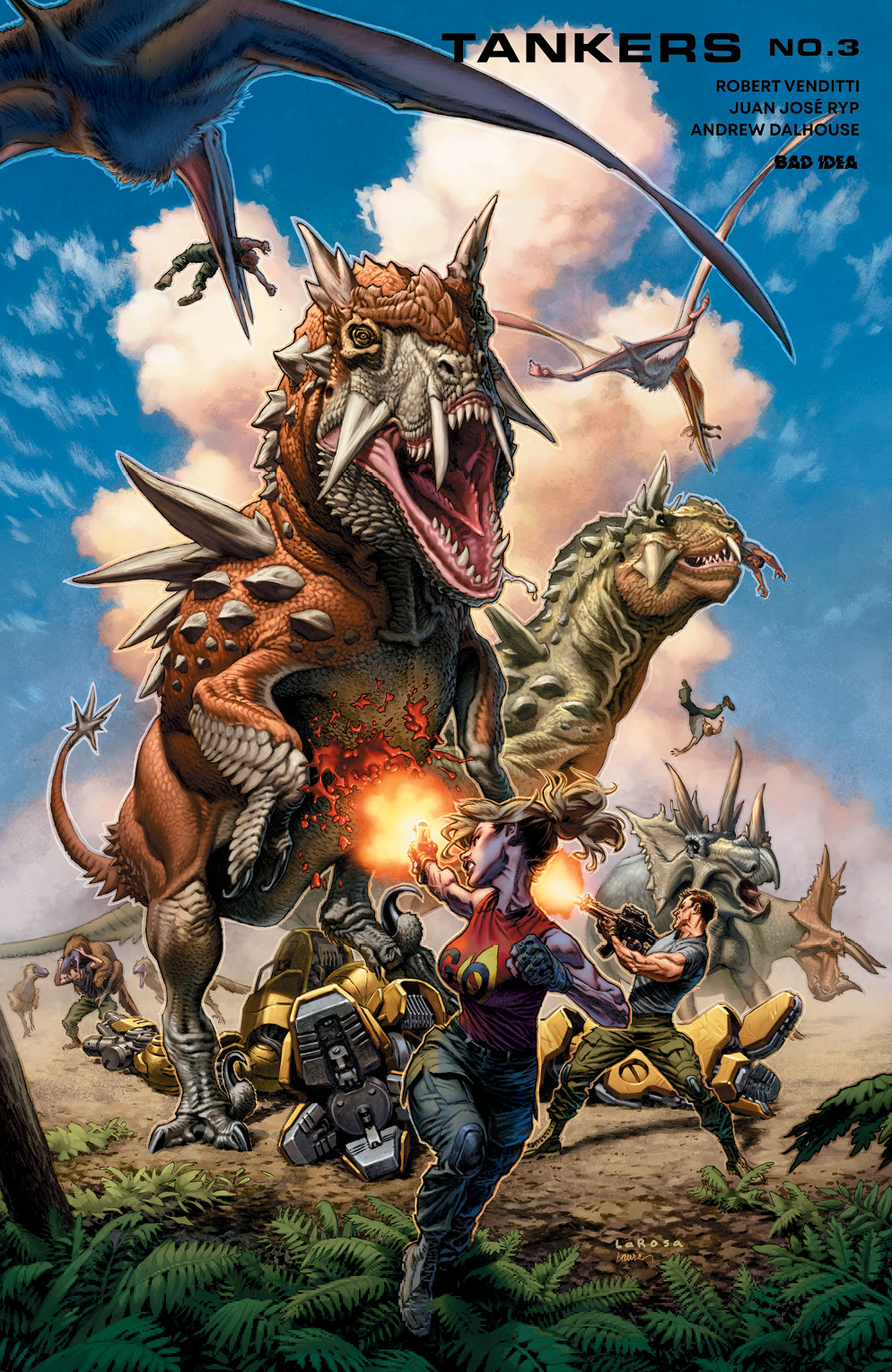 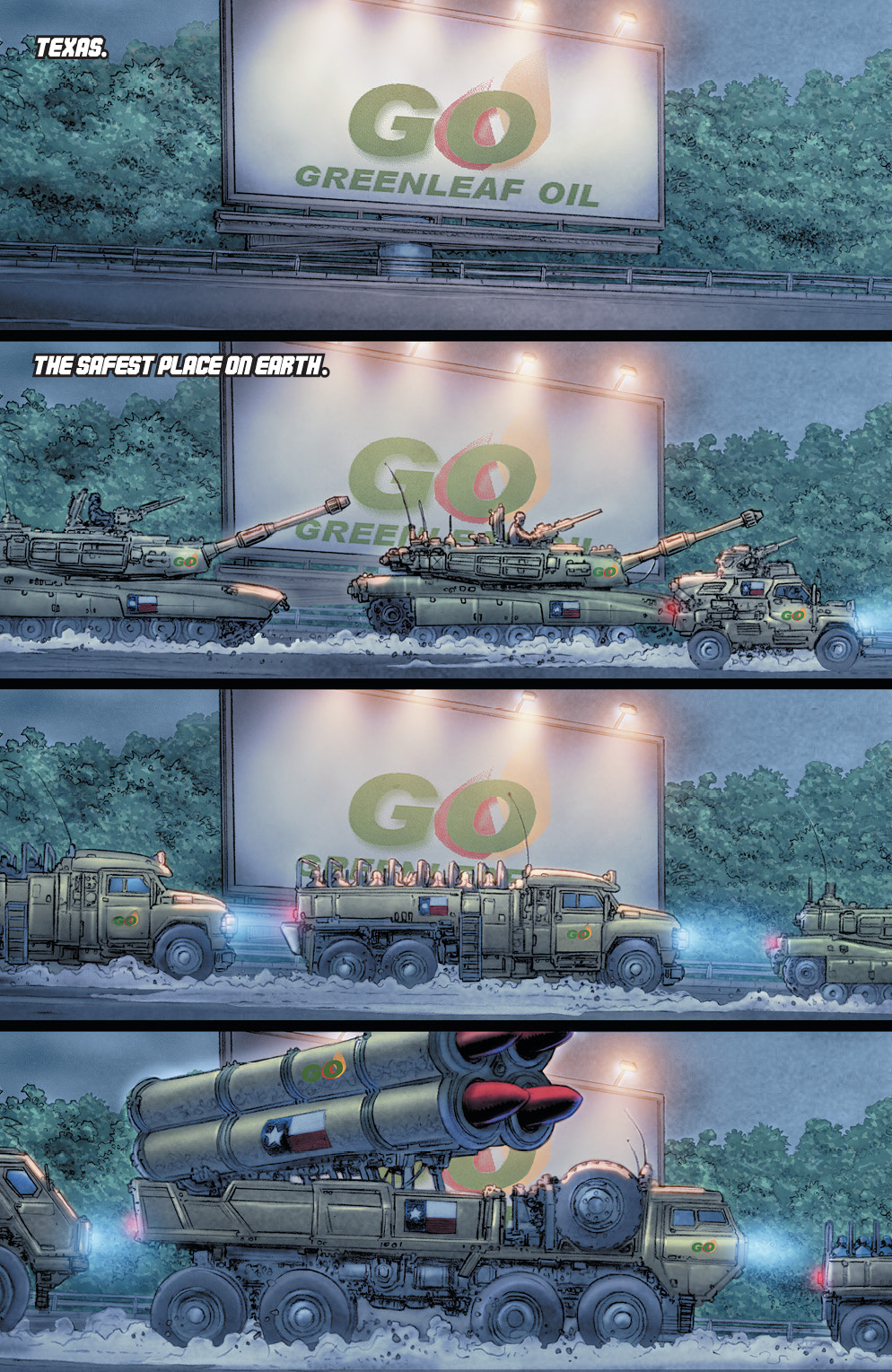 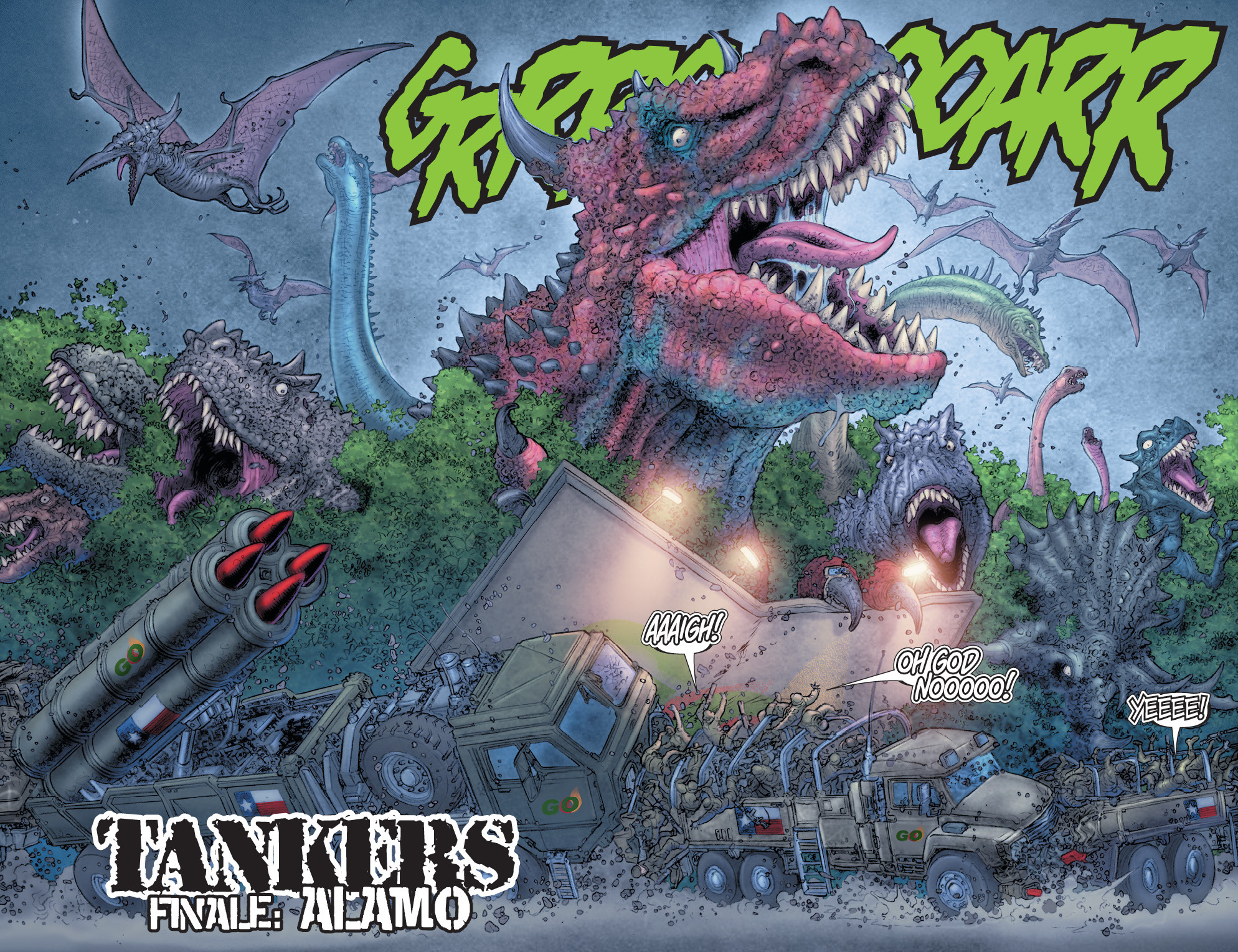 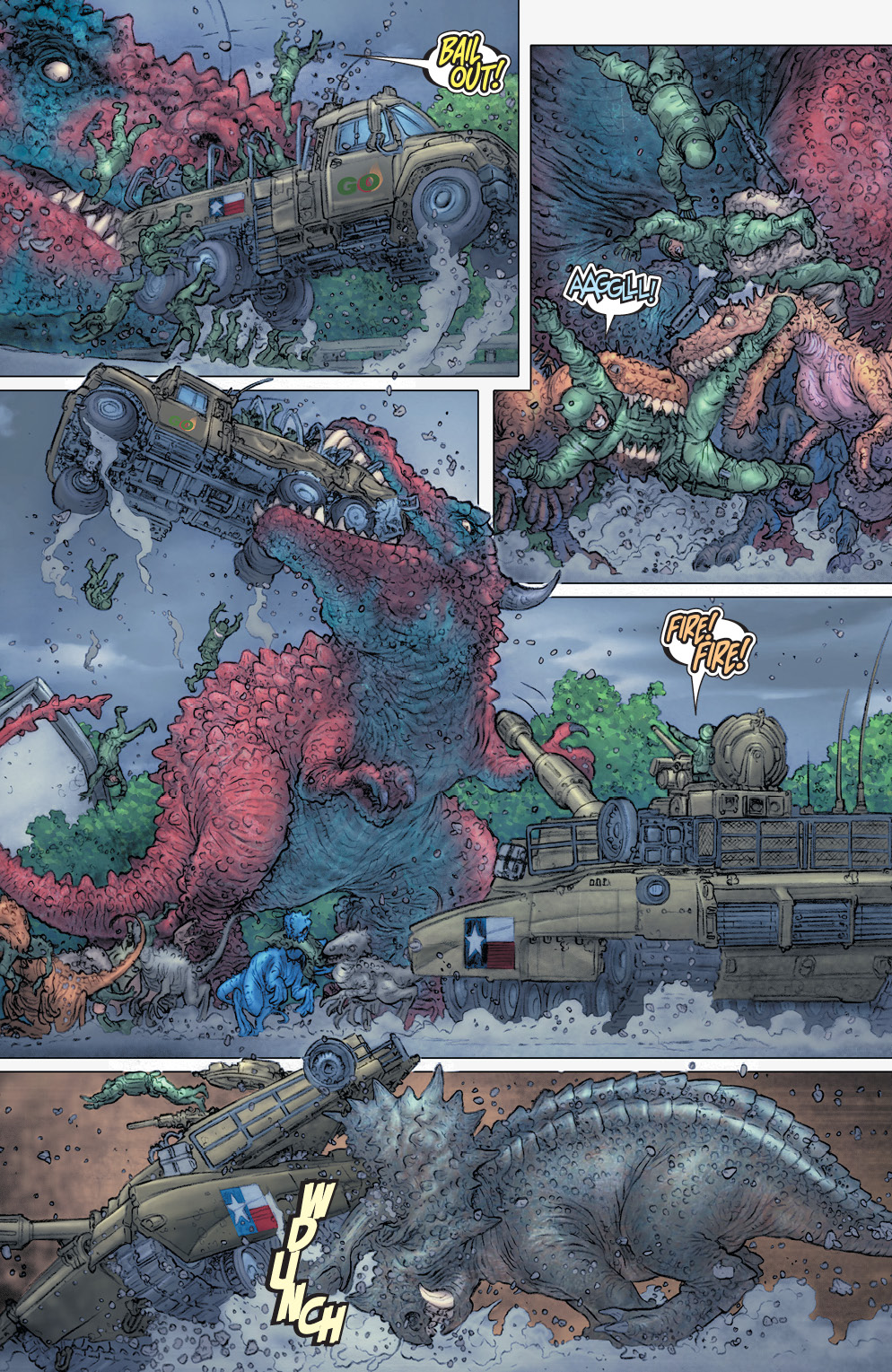 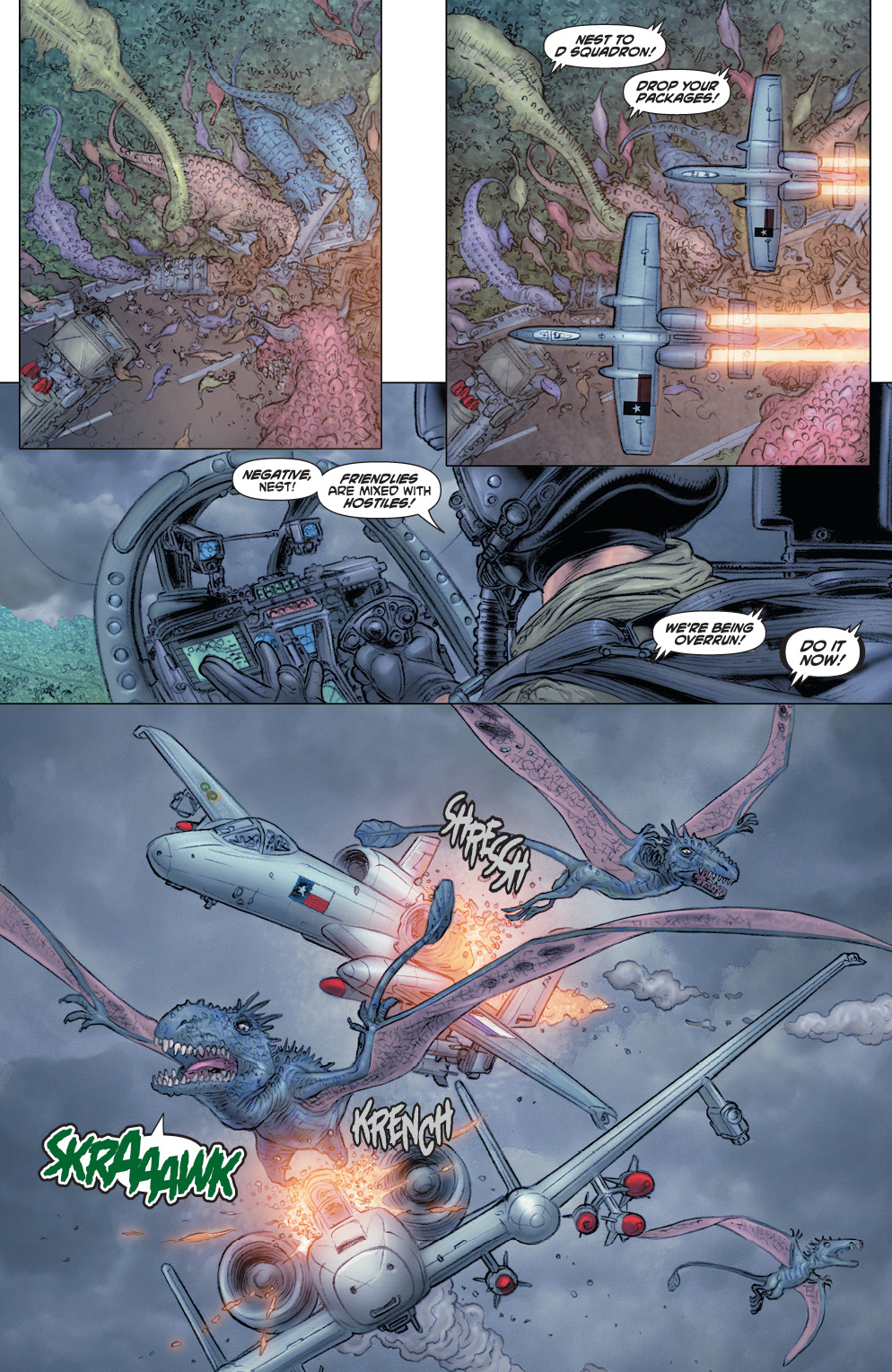 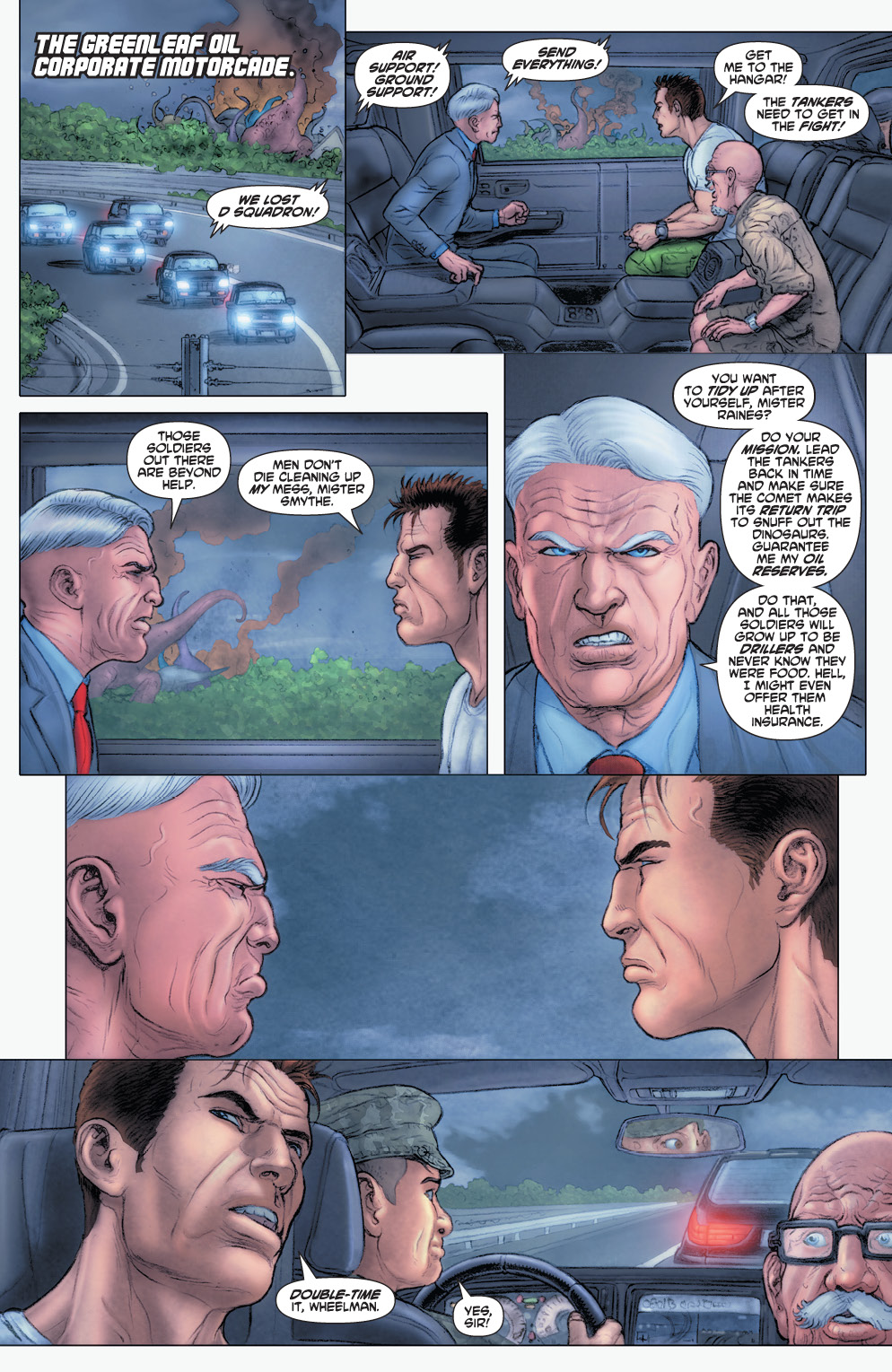