The New Library Edition Comes Just in Time for the 15-Year Anniversary of Avatar: The Last Airbender 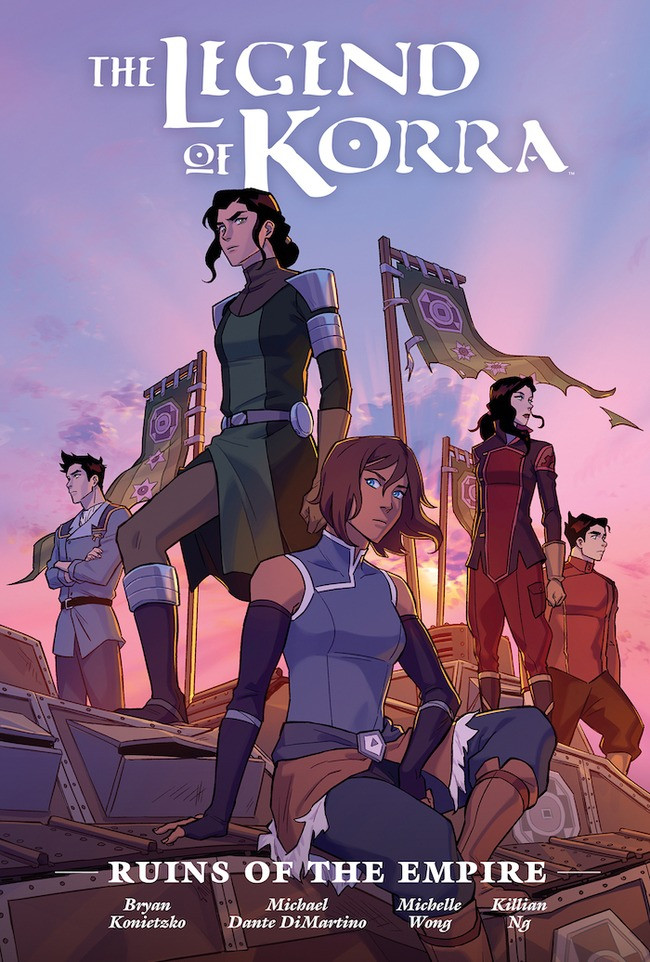 On the eve of its first elections, the Earth Kingdom’s future is endangered by its past. As former Earth Empire leader Kuvira works to reclaim her honor, the devious commander Guan undermines the peace Avatar Korra has established to take power for himself. Korra and Kuvira must learn to work together to ensure the future of the Earth Kingdom.

The Legend of Korra: Ruins of the Empire Library Edition hits comic shops September 9, 2020, and will be available in bookstores September 22, 2020. This 240-page hardcover will retail for $39.99