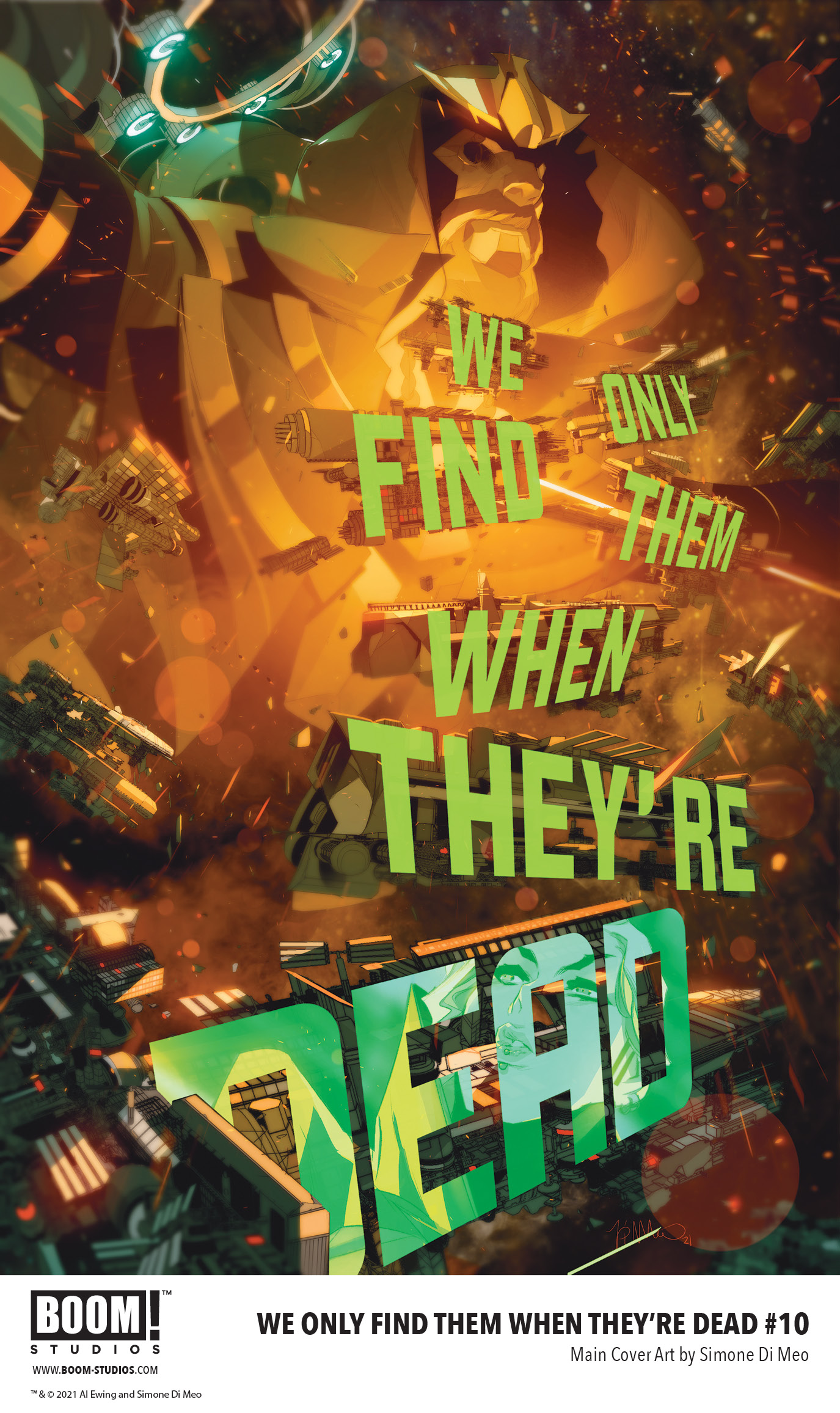 LOS ANGELES, CA (December 8, 2021) – BOOM! Studios today revealed a first look at WE ONLY FIND THEM WHEN THEY’RE DEAD #10, the next issue in the sci-fi epic from Al Ewing (Immortal Hulk) and Simone Di Meo (Mighty Morphin Power Rangers), with color assistance by Mariasara Miotti and letters by AndWorld Design, set in a universe that revolves around mining the corpses of dead gods and a conflict that threatens to tear apart the galaxy. Available in January 2022.

On the Cathedral, Oneday reveals Bristow’s plan to take control of Malik’s Flight, while Oneday secures the body. If they succeed, the Coalition will become the new seat of government. As they journey towards the Inner Worlds with the threat of war on the horizon, will Jason or Oneday seize control?

WE ONLY FIND THEM WHEN THEY’RE DEAD is the newest release from BOOM! Studios’ eponymous imprint, home to critically acclaimed original series, including BRZRKR by Keanu Reeves, Matt Kindt, and Ron Garney; Seven Secrets by Tom Taylor and Daniele Di Nicuolo; Dark Blood by Latoya Morgan and Moises Hidalgo;Eat the Rich by Sarah Gailey and Pius Bak; Something is Killing the Children by James Tynion IV and Werther Dell’Edera; and Maw by Jude Doyle and A.L Kaplan. The imprint also publishes popular licensed properties, including Dune: House Atreides from Brian Herbert, Kevin J. Anderson, and Dev Pramanik; Mighty Morphin and Power Rangers from Ryan Parrott, Marco Renna, and Francesco Mortarino; and Magic from Jed McKay and Ig Guara. 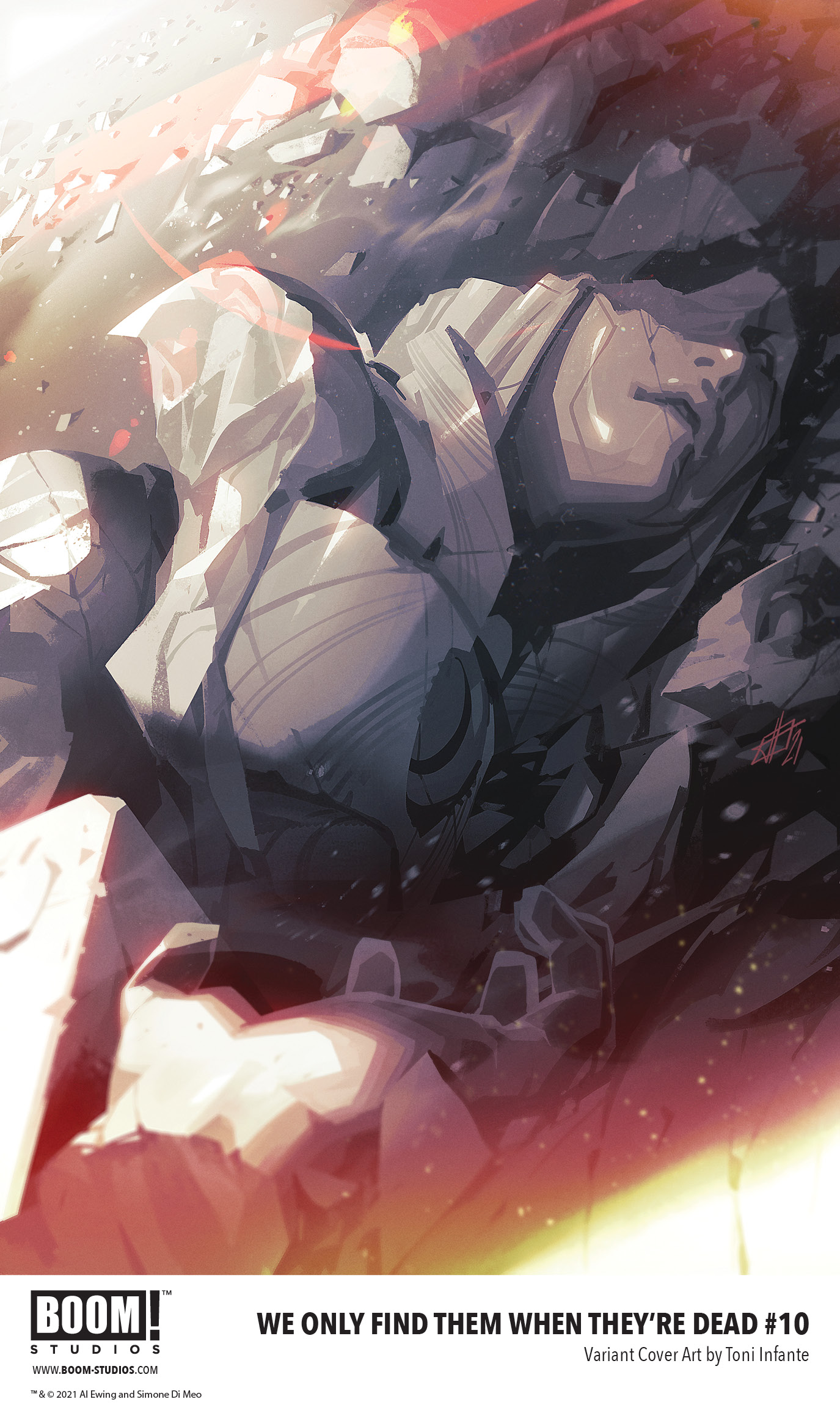 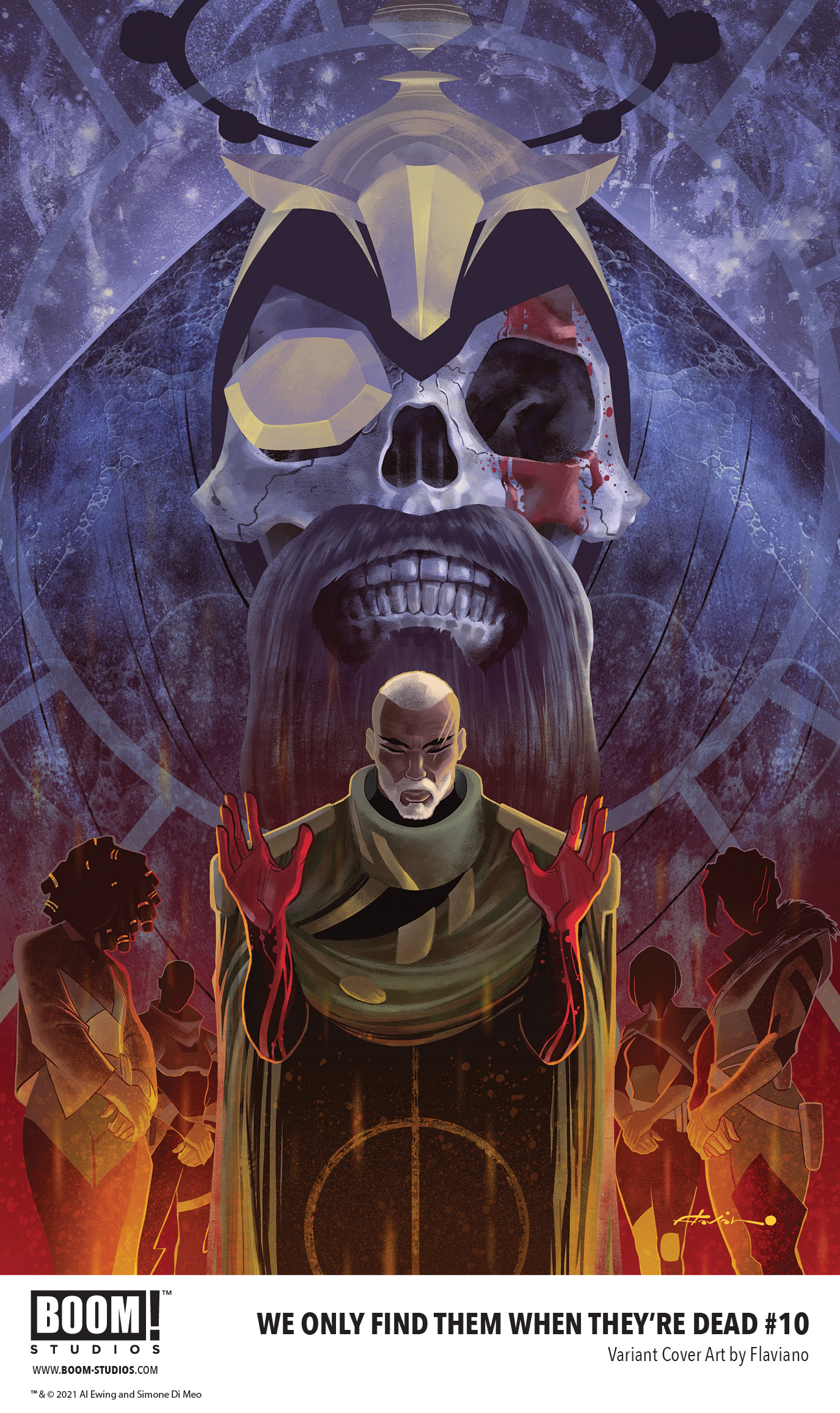 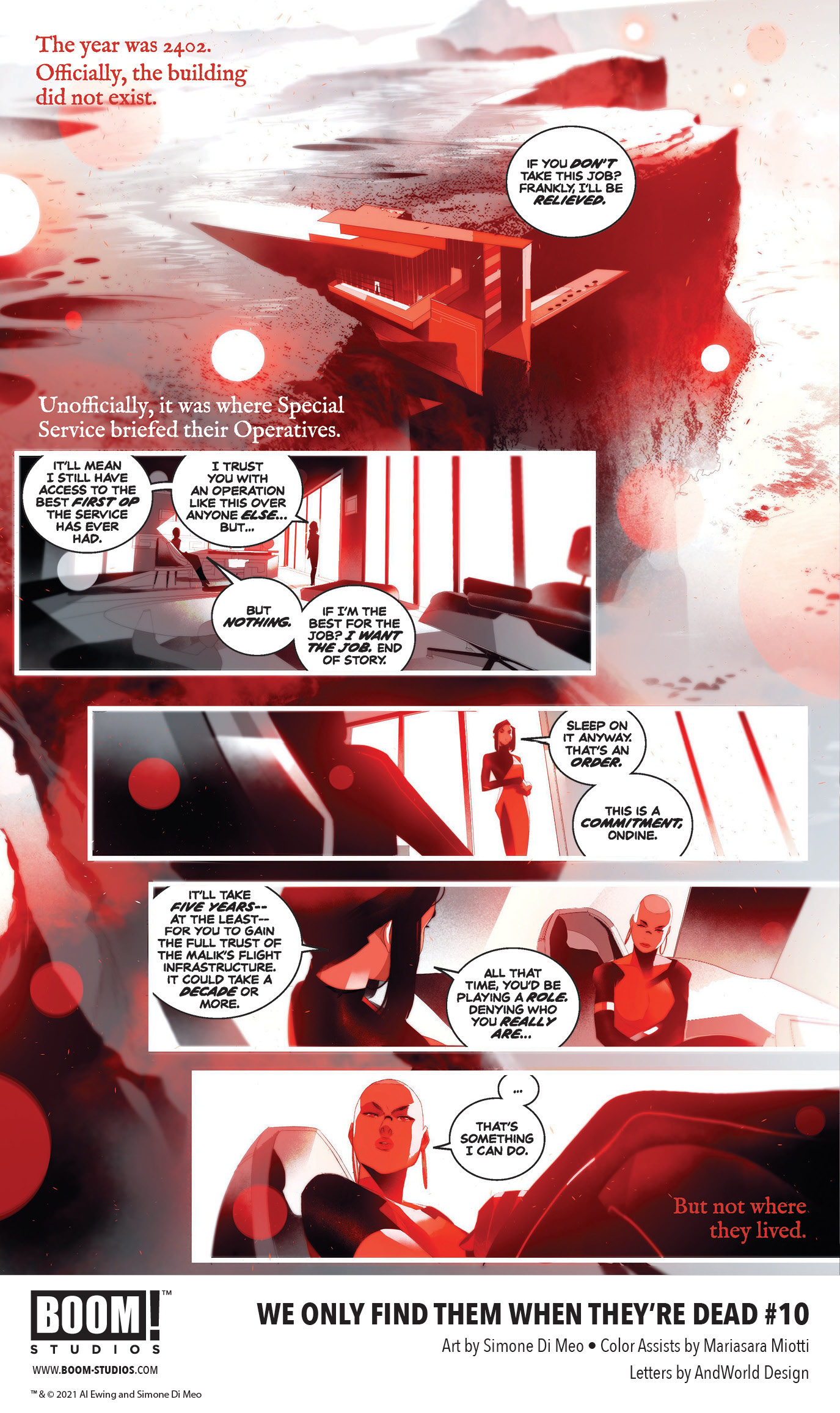 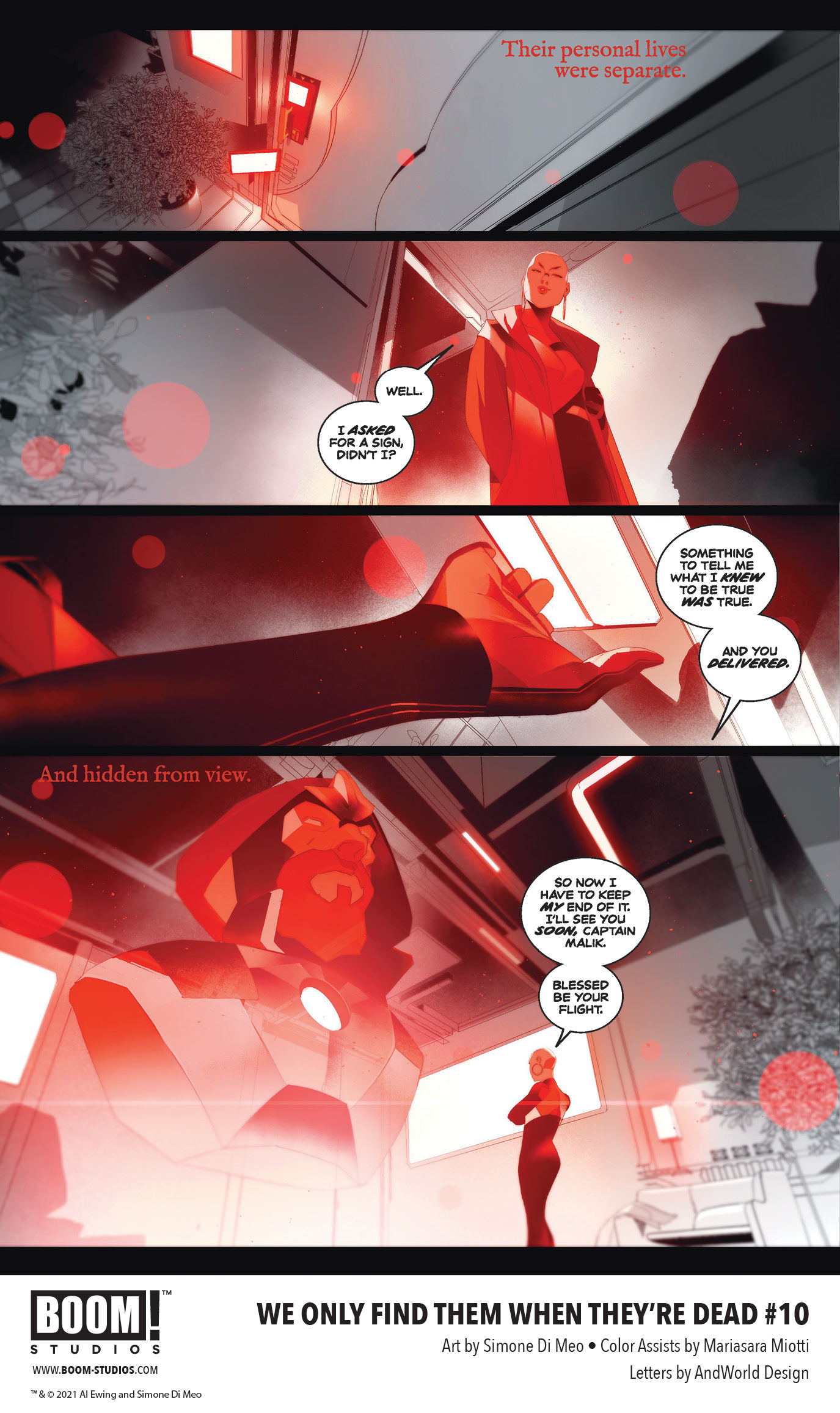 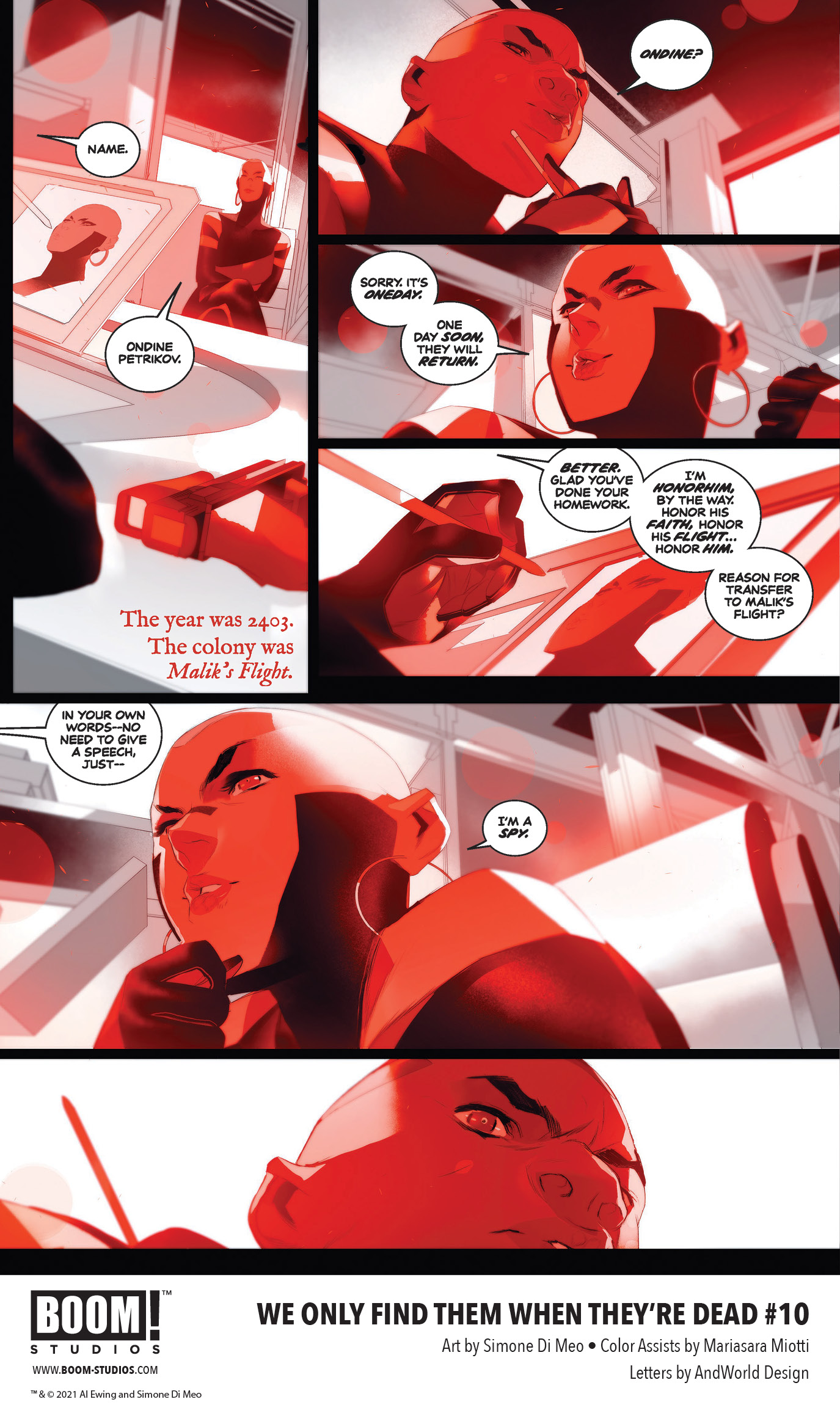 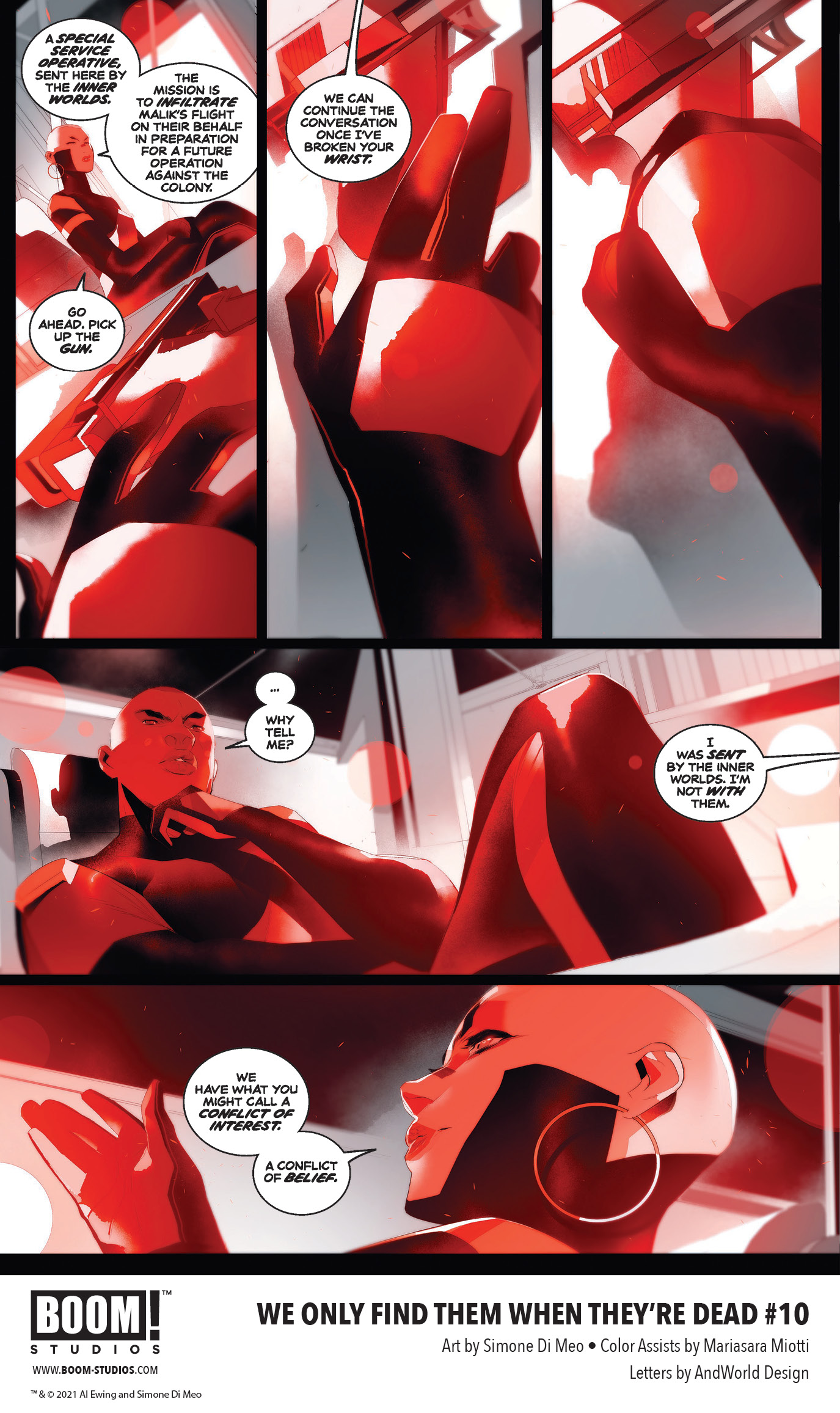 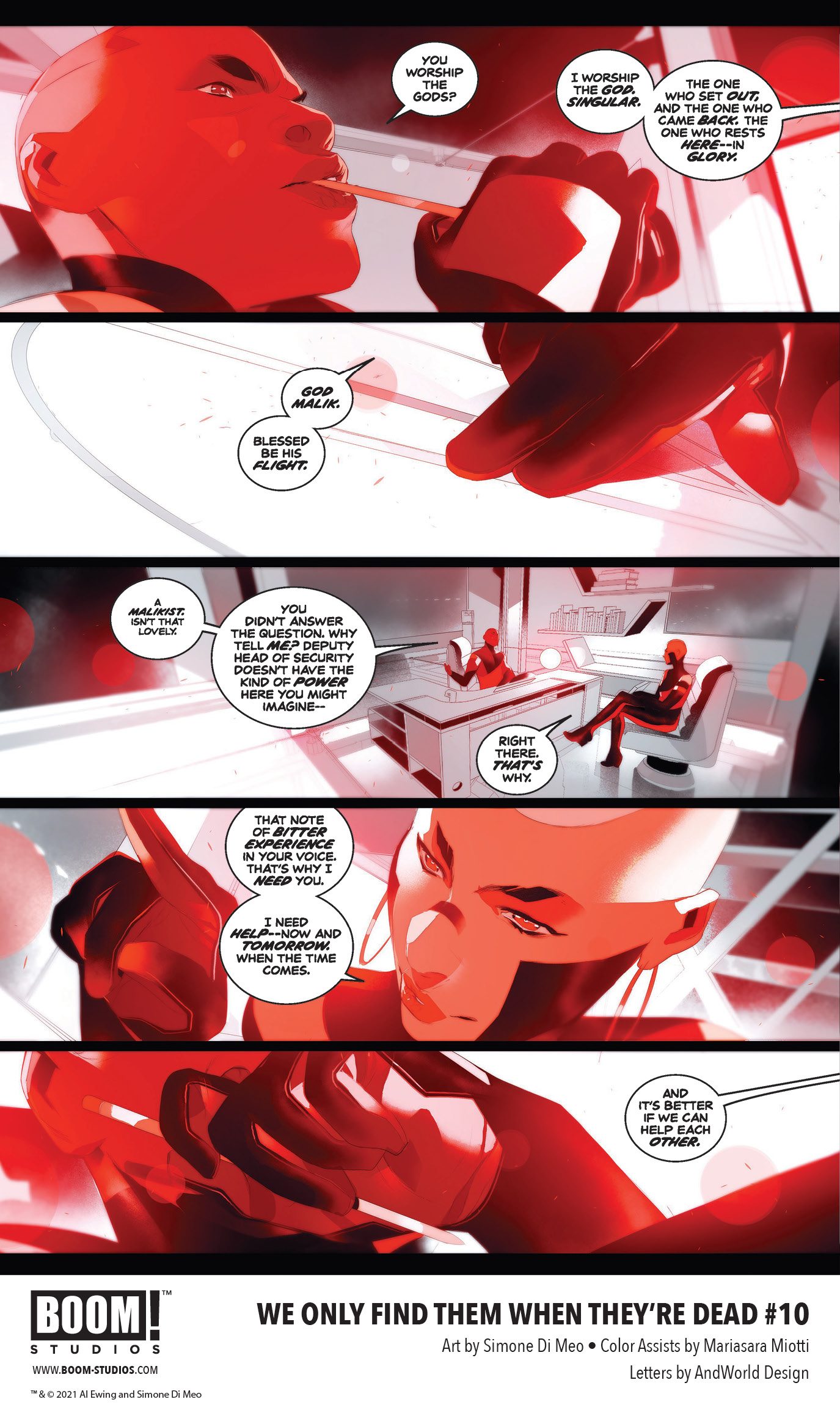 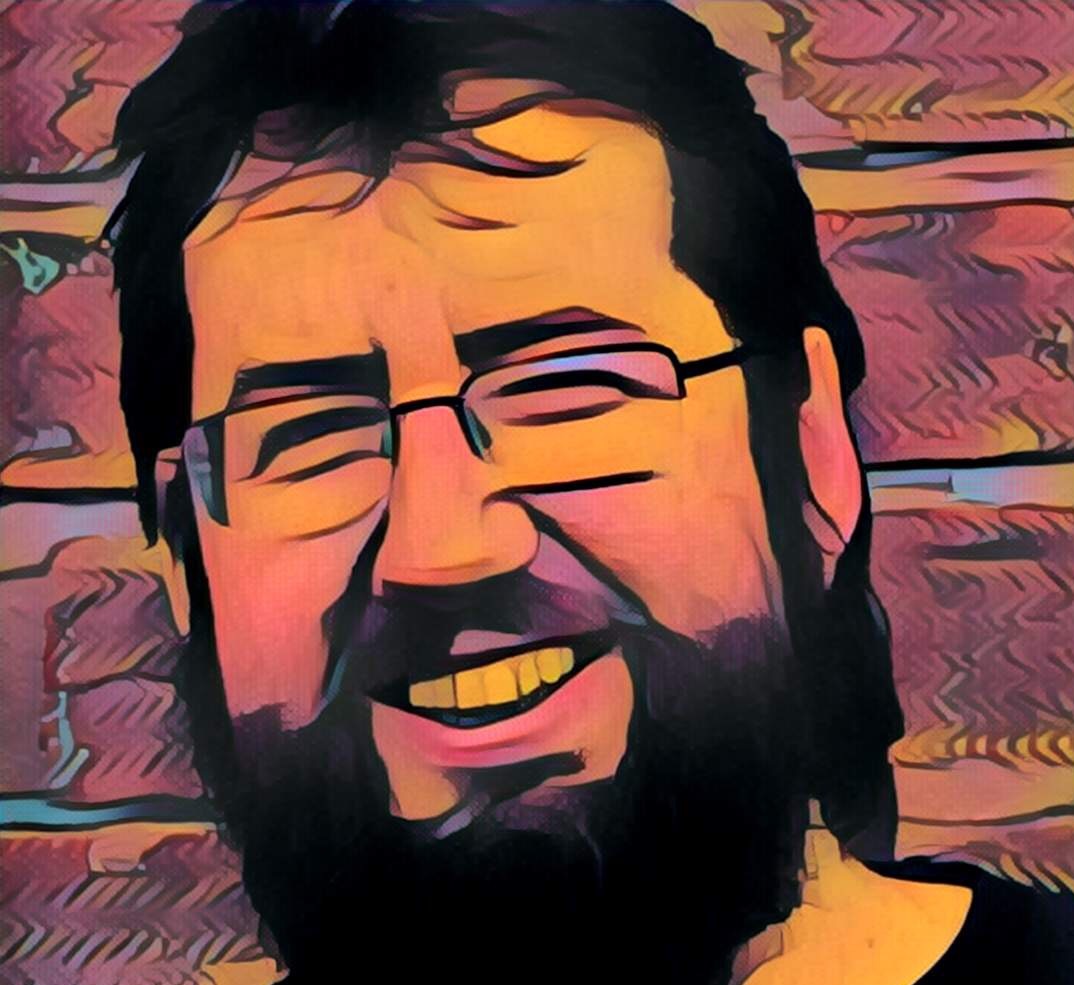 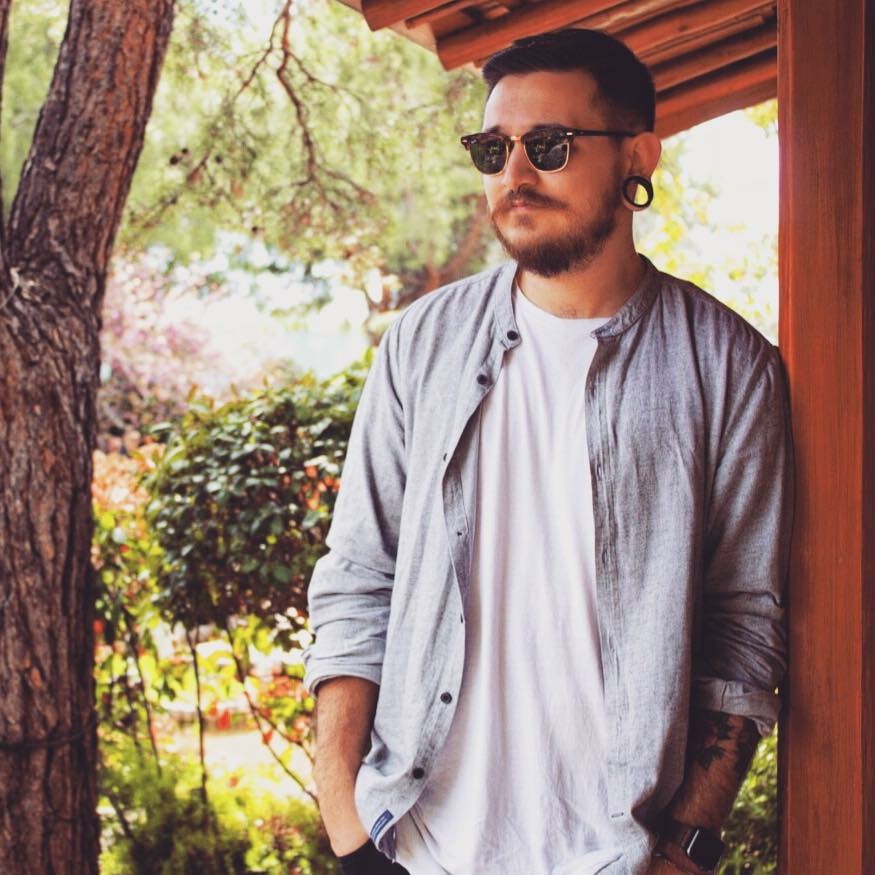