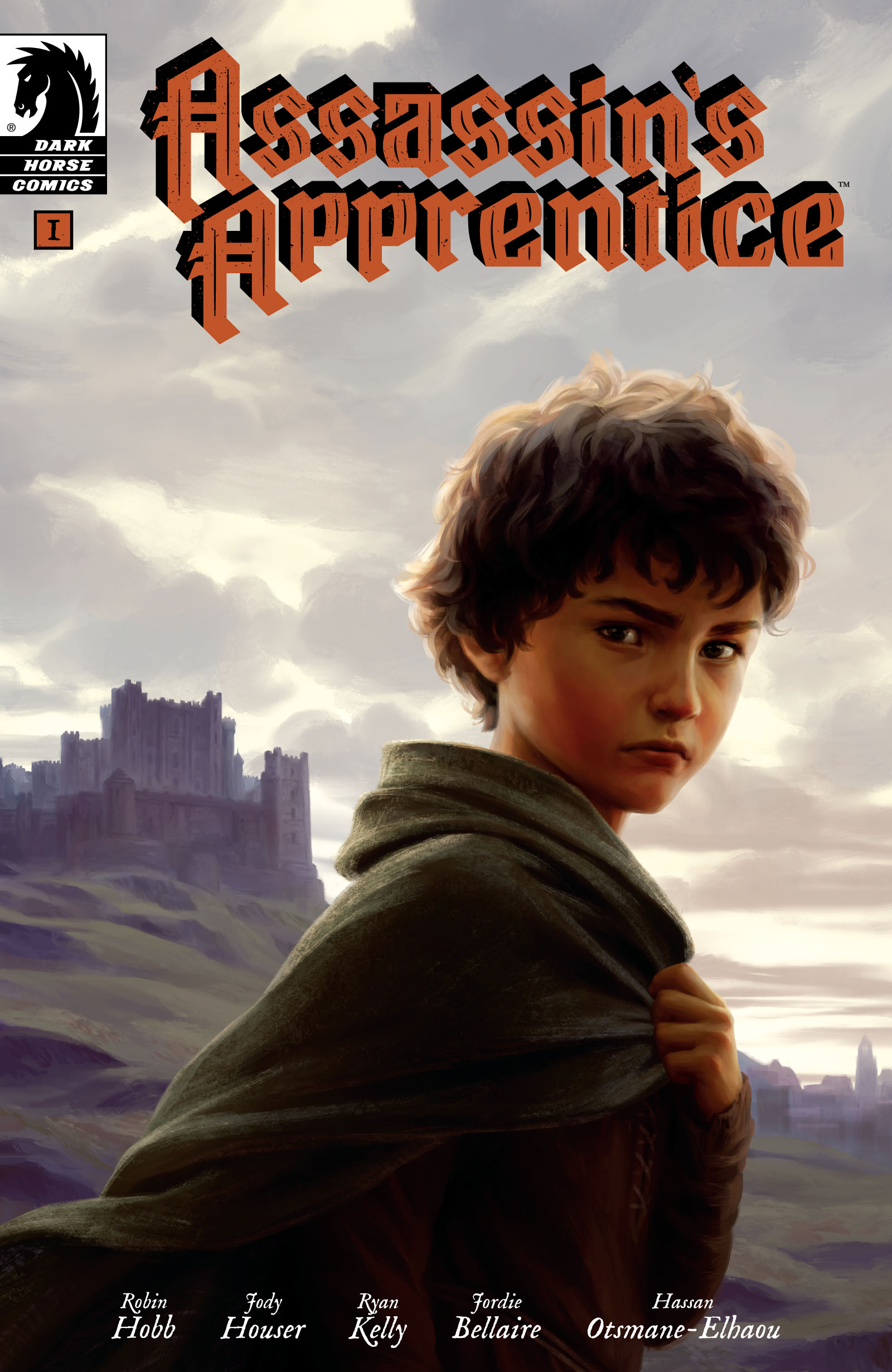 Until recently, Fitz was only known as “boy.” The illegitimate son of a powerful noble, Fitz is taken in by his uncle, Prince Verity, who prepares the boy for a journey to the capital to meet his royal grandfather. But Fitz is not a normal child. An ancient power stirs inside him, something that will change the destiny of the Six Duchies forever!