The Discover Your Comic Store Tour is Coming To You!

Meet BOOM! Studios’ Morgan Perry at Comic Shops All Over The US in 2018 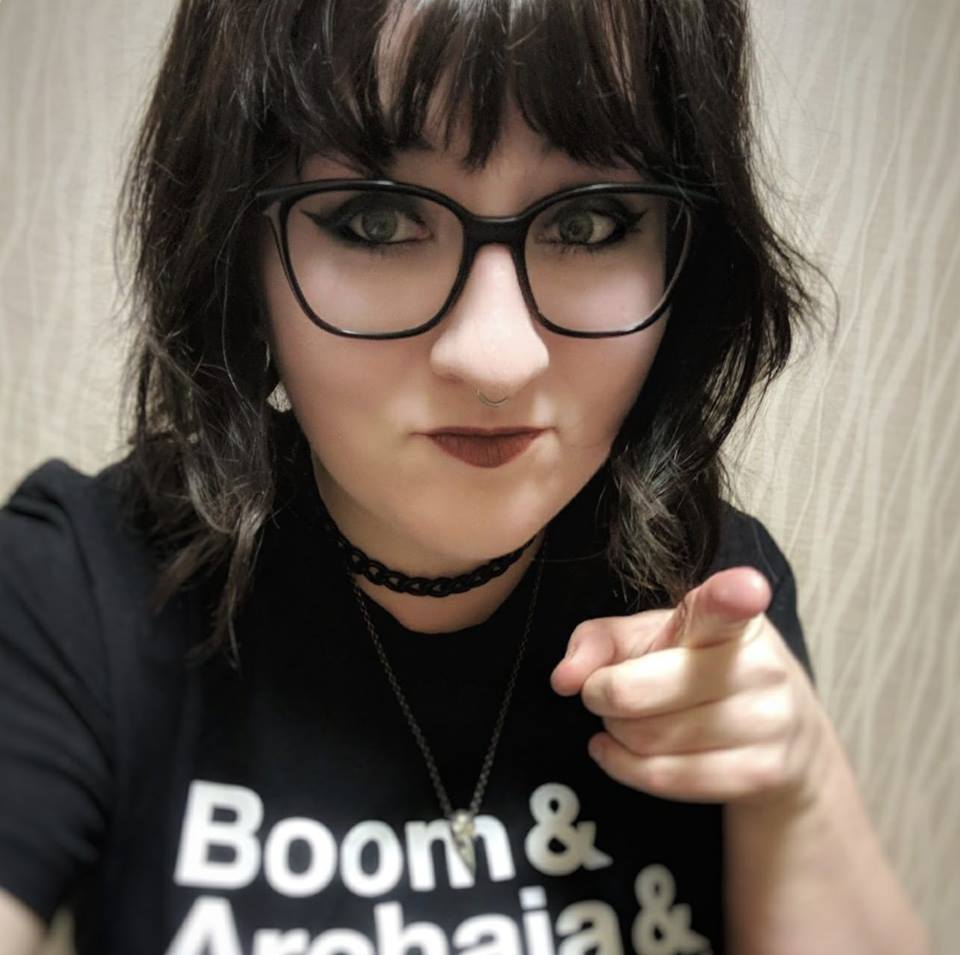 LOS ANGELES, CA (May 4, 2018) – BOOM! Studios is proud to announce the first dates for the Discover Your Comic Store Tour, which brings the worlds of comic book publishing and comic book retailing together on the ground level. Morgan Perry (Direct Market Representative, BOOM! Studios) will be visiting comic shops across the United States every month throughout 2018 to engage with customers and talk face-to-face with store staff to better both identify the opportunities and challenges facing comic shops in 2018.

Additionally, Perry—who prior to joining BOOM! Studios was the store manager at “Earth 2 Comics” in Sherman Oaks, CA—will work a 4-hour shift behind the counter of each store she visits and hand-sell comics, from BOOM! Studios and other publishers, to customers for the day. These visits, which include exclusive variants and other limited edition merchandise for participating retailers, are free of charge to comic shops. The publisher tour is available exclusively to members of the BOOM! Guarantee retail partnership program and kicks off this weekend on the biggest comic book day of the year—Free Comic Book Day—at Cards, Comics & Collectibles in Baltimore County

The current schedule for the BOOM! Guarantee Tour includes:

“BOOM! Studios prides itself on being the best partner in the industry to comic  retailers– and that success begins with putting ourselves in their shoes so we can learn directly from the same people who’ve driven comic books to such incredible success,” said Filip Sablik, President of Publishing and Marketing, BOOM! Studios. “Morgan is uniquely qualified to work with retailers on the ground, given her years of success in one of the most competitive comics retail markets in the country. We’re excited to hear what she learns from these visits to such a diverse array of stores in 2018 and beyond so we can continue putting comic shops first.”

Launched in 2017, the BOOM! Guarantee retail partnership program is the best returnability program in the industry. Additionally, it provides comic shops with a direct line of communication to BOOM! Studios for increased support including free promotional materials first look previews, exclusive in-store merchandise, additional product discounts and much more. This industry-leading program is free to all retailers with a Diamond Distributors account and has quickly grown to include nearly 400 accounts in 42 states and 11 countries worldwide.

The start of  the Discover Your Comic Store Tour follows recent big news for BOOM! Studios in a historic year which has seen the launch of acclaimed original new series like Abbott by Saladin Ahmed and Sami Kivelä in January; the top-selling Labyrinth: Coronation #1 by Si Spurrier and Daniel Bayliss, a prequel to the titular film in February; the first ever Power Rangers comic book event in March’s Mighty Morphin Power Rangers #25, which garnered worldwide media attention; the announcement of seven prestigious Eisner Award nominations in April, highlighting series from all four of the company’s diverse imprints; the addition of Executive Editor Jeanine Schaefer and major promotions for key members of the BOOM! Studios Editorial team in May.