TidalWave Comics is proud to announce the addition of The Beatles to its popular “Orbit” biography comic book series focused on personalities who impact the world.  “Orbit: The Beatles: John Lennon, Paul McCartney, George Harrison and Ringo Starr” will be released this week. 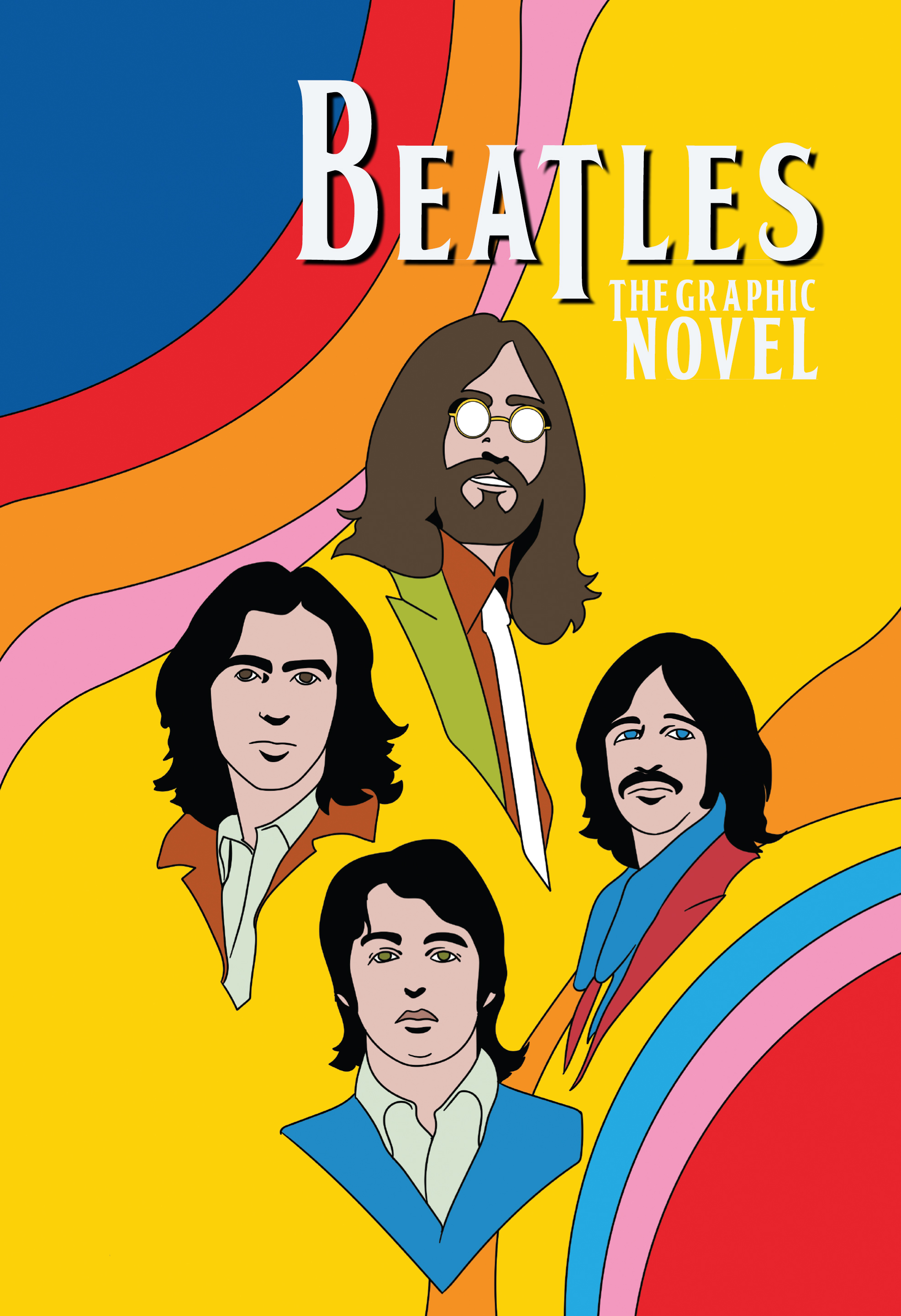 Written by Carlos Pagola Morales, Marc Shapiro, Richard Elms, David Cromarty and illustrated by Angel Bernuy, Luciano Kars, Orlando Maro, Victor Moura, this 96-page comic book is available both digitally and in print and can be found on multiple platforms such as Amazon. Features a cover by famed comic book artist George Amaru. There will be a hard cover edition as well as a paperback edition.

The Fab Four has conquered the world of music, stage and film but now as a graphic novel. TidalWave has brought you each of their stories as individuals into the comic book realm, but now they are together again for the first time.  This 96-graphic novel will share their life moments as you have not seen before.  John Lennon, Paul McCartney, George Harrison and Ringo Starr, are regarded as the most influential band of all time and now see how it all started in graphic novel form!

“This graphic novel has been in the work for years,” said publisher Darren G. Davis. “As a reluctant reader, I found the graphic novel form easy to access, so I always believed comics could both entertain and teach.”