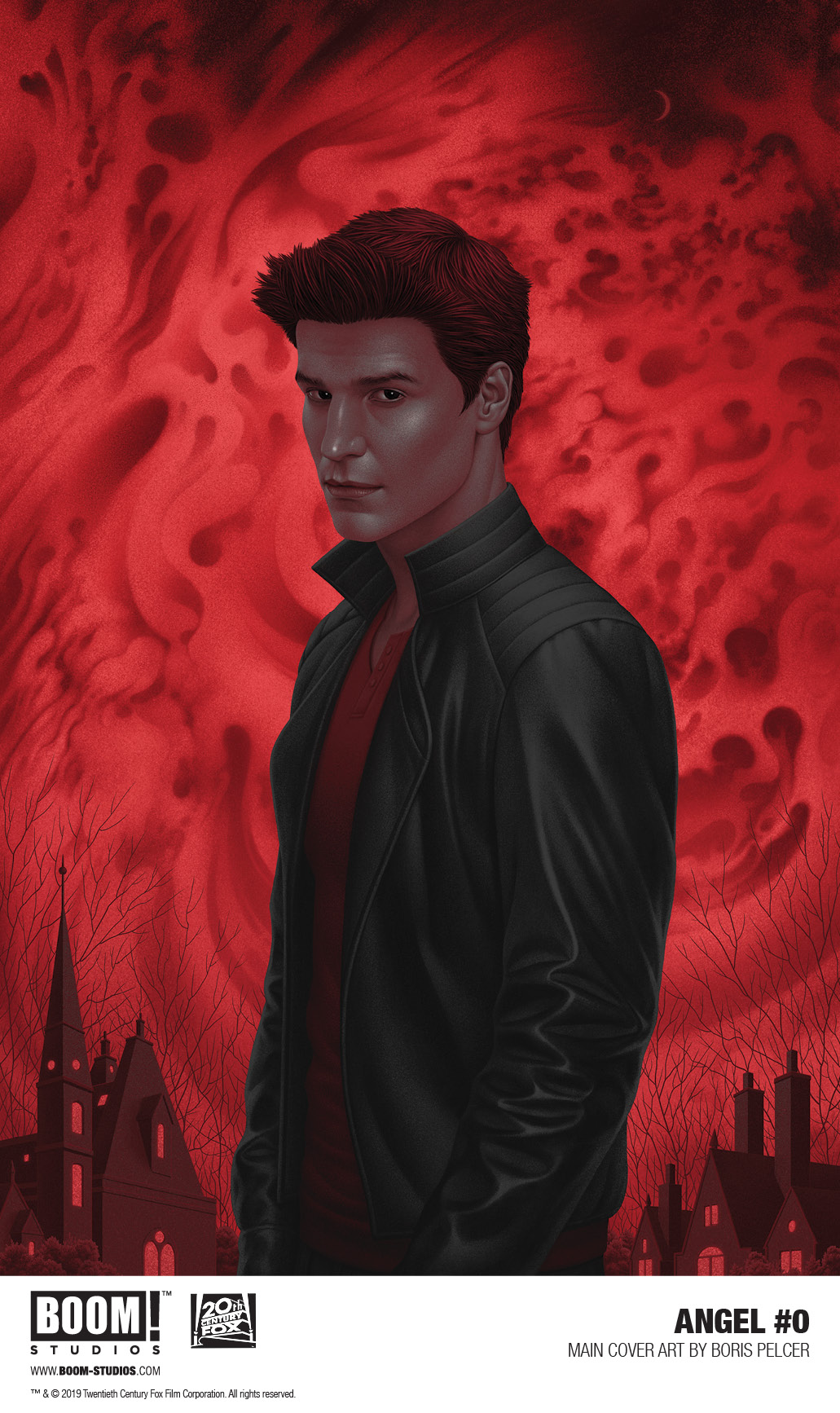 Though comic books are traditionally announced and solicited to retailers months in advance of release, the existence of ANGEL was kept a closely guarded secret by BOOM! Studios to create a true surprise drop that is 100% exclusive to local comic shops around the world (with no immediate digital distribution for two weeks). In order to meet expected fan demand, the first printing of ANGEL #0 will be shipped in equal quantities to the hotly anticipated release of Buffy The Vampire Slayer #4, which features the first appearance of the iconic vampire with a soul.

ANGEL #0 kicks off an all new monthly comic book series reimagining of the titular character in all new stories from the very beginning, with the all-star creative team of  acclaimed writer Bryan Edward Hill (Batman, American Carnage) and Gleb Melnikov (Saban’s Go Go Power Rangers), along with visionary writer and director Joss Whedon (Buffy the Vampire Slayer, Marvel’s The Avengers). This will be the first Angel release from BOOM! Studios as part of acquiring the comic book and graphic novel publishing license to officially expand the rich mythology created in television, novels and beyond.

Meet Angel – a vampire cursed with a soul who has spent centuries protecting humanity from the monsters that lurk in the dark…including himself. Now, looking for redemption for the atrocities committed by the monster he was when he was first turned at the age of 18, Angel stumbles upon a new demon uprising and a shocking truth: The restoration of his humanity can only come if he takes one more life: a certain Slayer from Sunnydale who he’s never met…but may now be his greatest enemy.

ANGEL #0 features a main cover and a special one-per-store “Thank You” variant cover, both by Mondo illustrator Boris Pelcer.

Bryan Edward Hill is a writer-filmmaker living in Los Angeles, who has previously written comic books including Detective Comics, Batman and The Outsiders and American Carnage for DC Entertainment; Killmonger for Marvel Entertainment; and is currently writing Titans for the DC Universe.

“ANGEL is a great opportunity to tell a story about the present, the past, redemption and most importantly…love,” said writer Bryan Edward Hill.

“Angel instantly connected with audiences worldwide because his very existence asks a question that resonates with all of us – is it possible to find redemption or are we forever defined by our pasts? Now, more than ever, it may be a question without any clear answer,” said Jeanine Schaefer, Executive Editor, BOOM! Studios. “Bryan and Gleb are tackling that question head on, exploring a man quite literally combating the monster inside of him.. But even if Angel does find a way to cure his vampirism and put the horrors of his past behind him, it doesn’t mean he has a future ahead of him – especially if our favorite Slayer from Sunnydale has anything to say about it.”

“Instead of simply announcing and releasing a new ANGEL series in all the expected ways, we wanted to do something truly special to mark the occasion, something that would drive fans exclusively to comic shops. The release of ANGEL #0, spinning out of our top-selling reimagining of Buffy The Vampire Slayer, presented a perfect opportunity to generate nationwide excitement without the typical wait for the issue to hit stands months after an announcement,” said Arune Singh, VP Marketing, BOOM! Studios. “We want to thank our partners at Diamond Distributors for working with us to make sure that we could keep this secret till our announcement today. For any retailers that have questions about ANGEL #0 and details on subsequent issues of the series, please contact your BOOM! Studios or Diamond representative at your convenience.” 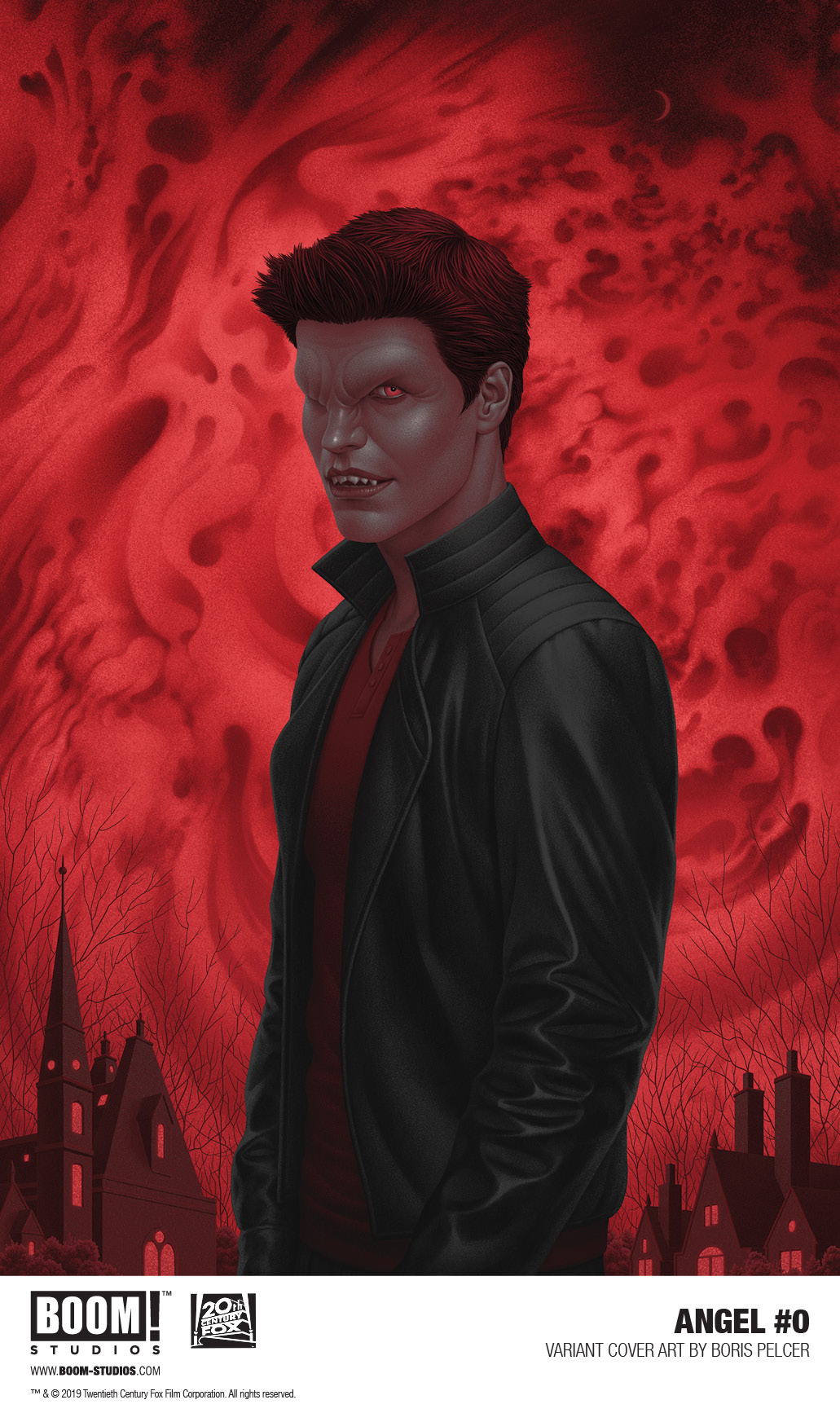 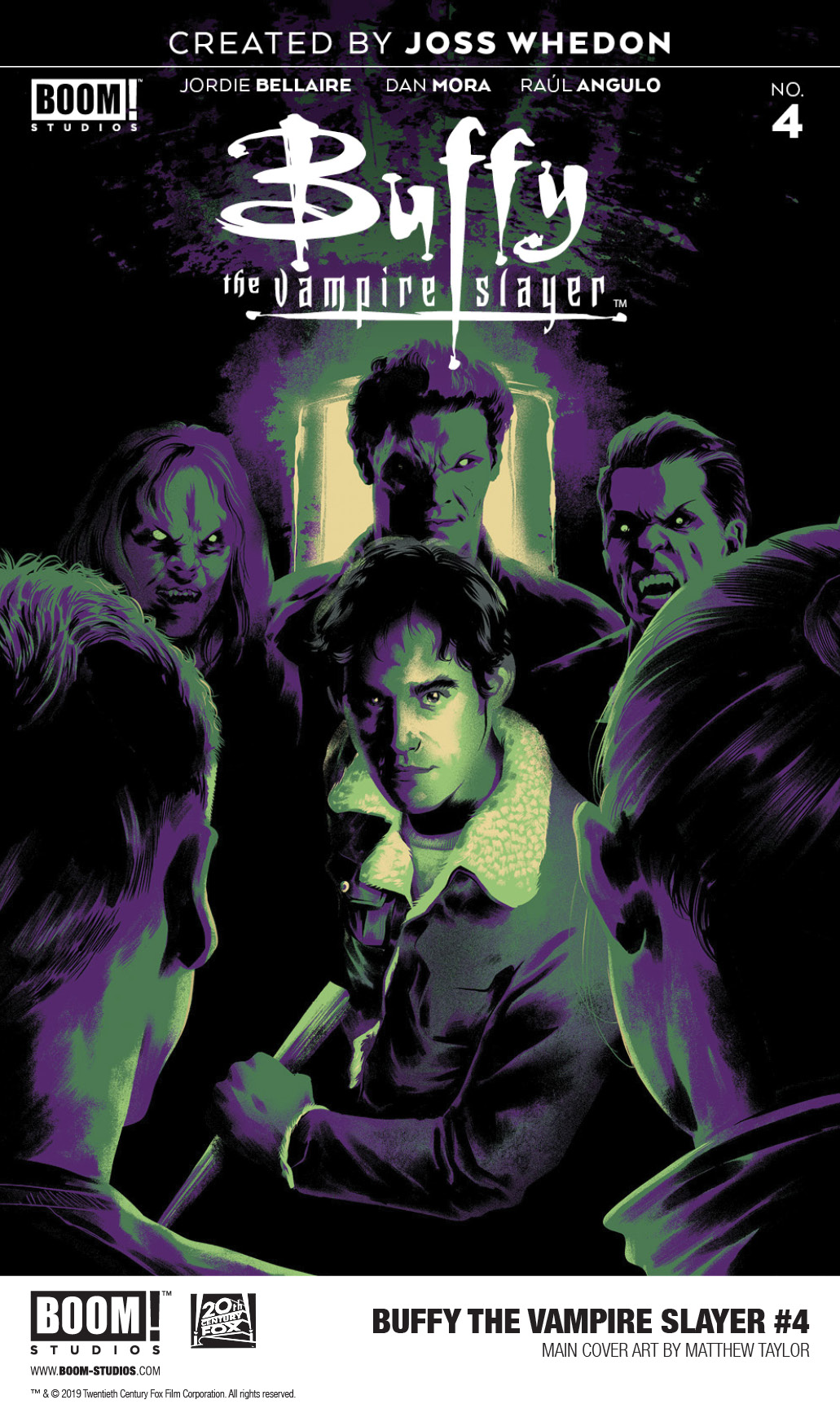