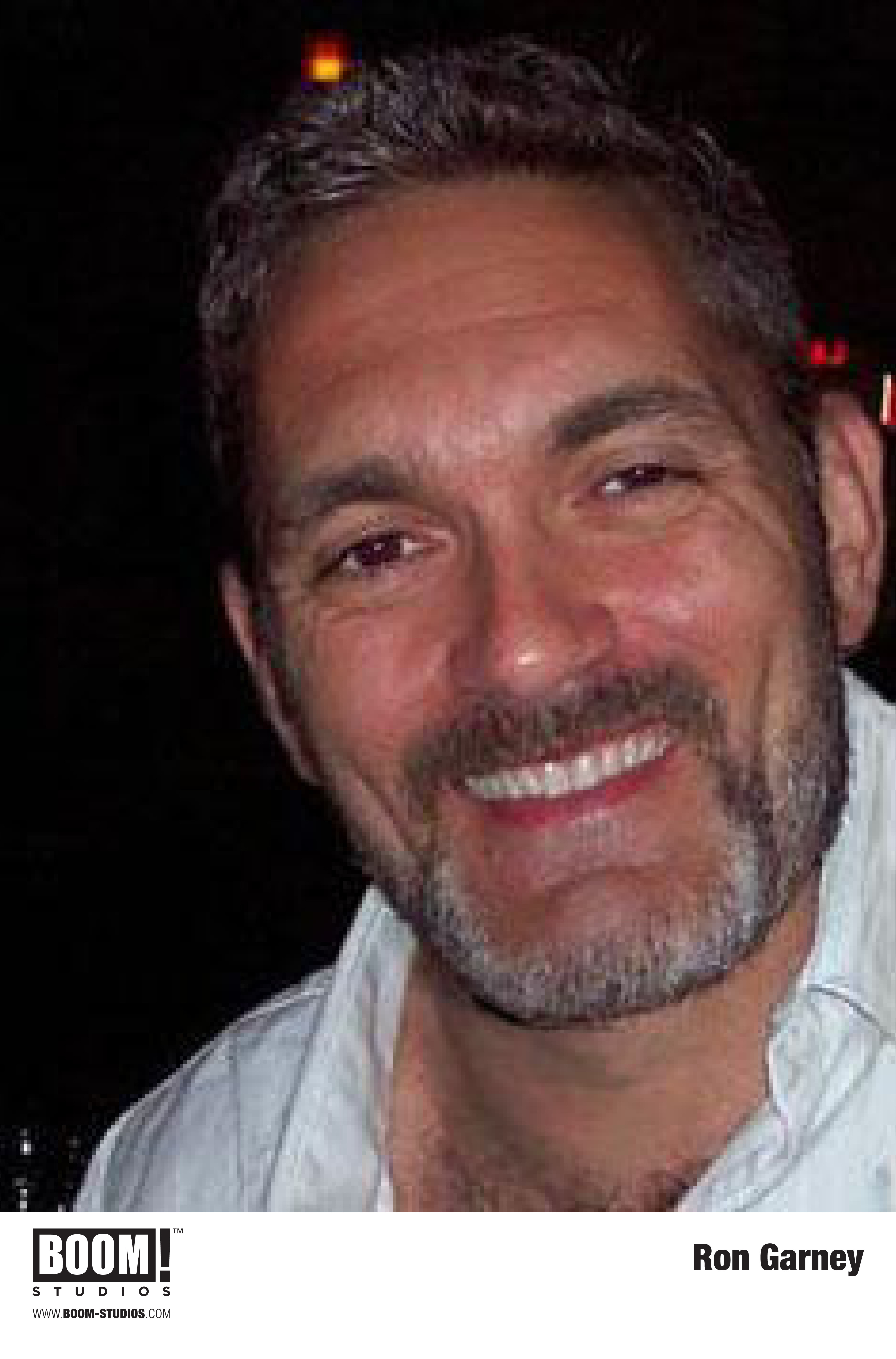 The man known only as B is half-mortal and half-God, cursed and compelled to violence…even at the sacrifice of his sanity.  But after wandering the world for centuries, B may have finally found a refuge – working for the U.S. government to fight the battles too violent and too dangerous for anyone else. In exchange, B will be granted the one thing he desires – the truth about his endless blood-soaked existence…and how to end it.

Over the course of his thirty year career, Ron Garney  has built a large fan following, illustrating some of the industry’s greatest characters including Spider-Man, Hulk, Wolverine, Thor, X-Force, Captain America, Ghost Rider, Moon Knight, Silver Surfer, G.I. Joe, and the Justice League of America, along with original series like Men of Wrath with Jason Aaron. He recently completed acclaimed runs on Daredevil and Savage Sword of Conan at Marvel Entertainment. A perennial “Top Ten” artist during his career, Garney has been nominated twice for the industry’s coveted Eisner Awards, for Best Artist and Best Serialized Story (Captain America with Mark Waid), and has worked in Hollywood on major projects, notably as a costume illustrator for I Am Legend (starring Will Smith) and providing illustrations for Marvel’s Daredevil on Netflix.

“I’m thrilled to have been asked to join Keanu, and Matt, Bill, Clem, and the whole team on BRZRKR,” said Ron Garney. “I’ve started collaborating with them and am really digging diving into this. In my over thirty year career I’ve worked on so many projects, and this feels like a fresh, new, unique, and cool character in an action-packed world that is like something we’ve never experienced before. It’s adventurous, and exploring the fascinating conflict behind the mysterious hero B. is a trip I’m excited to be on.”

“Ron Garney has been delivering spectacular work on Marvel’s top characters for years and we’re thrilled to have him join BRZRKR as series artist,” said Matt Gagnon, Editor-in-Chief of BOOM! Studios. “Ron and Keanu’s influences in comics, and vision for the series, couldn’t be more in line. Ron Garney is a perfect match to bring the visceral world of BRZRKR to life.” 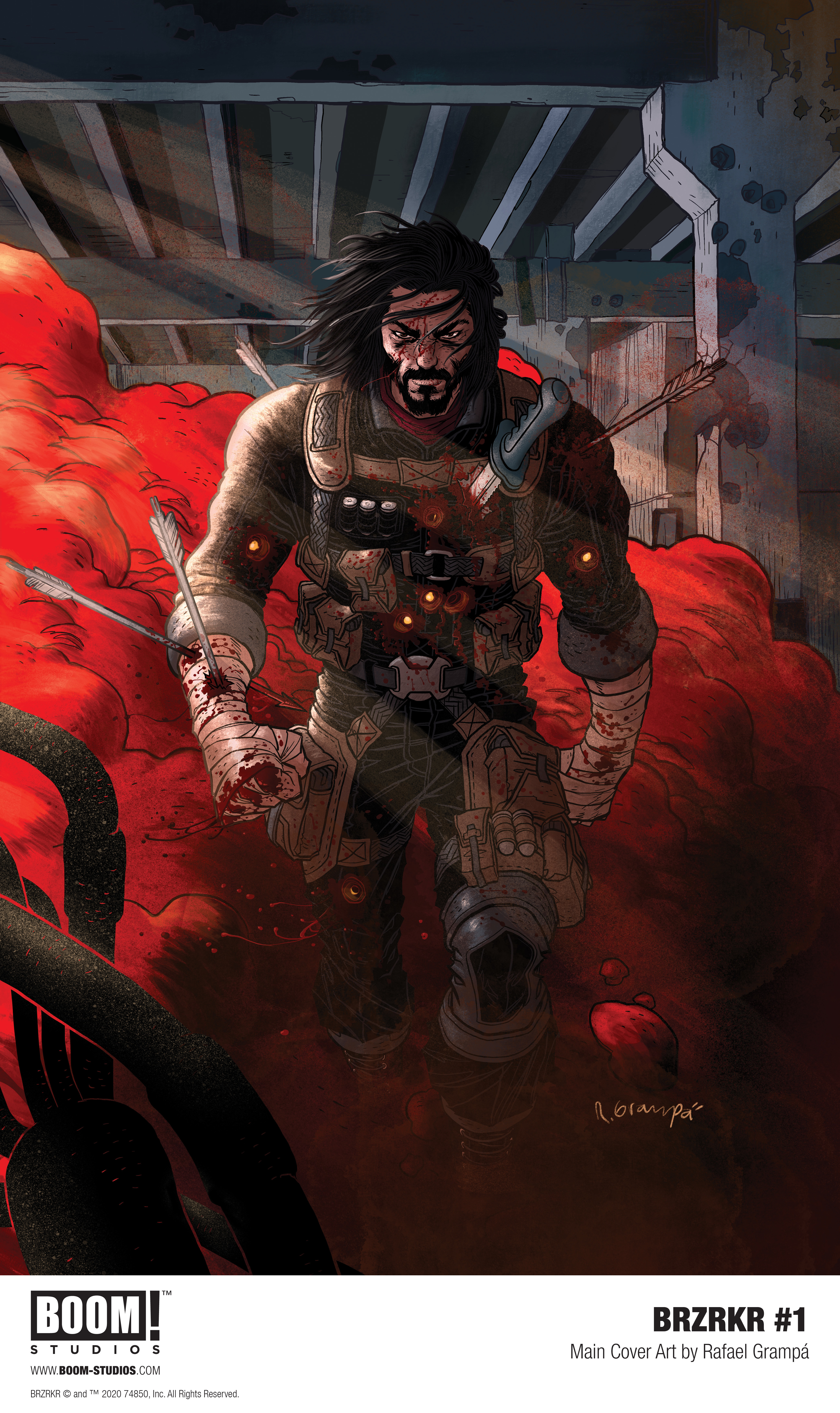