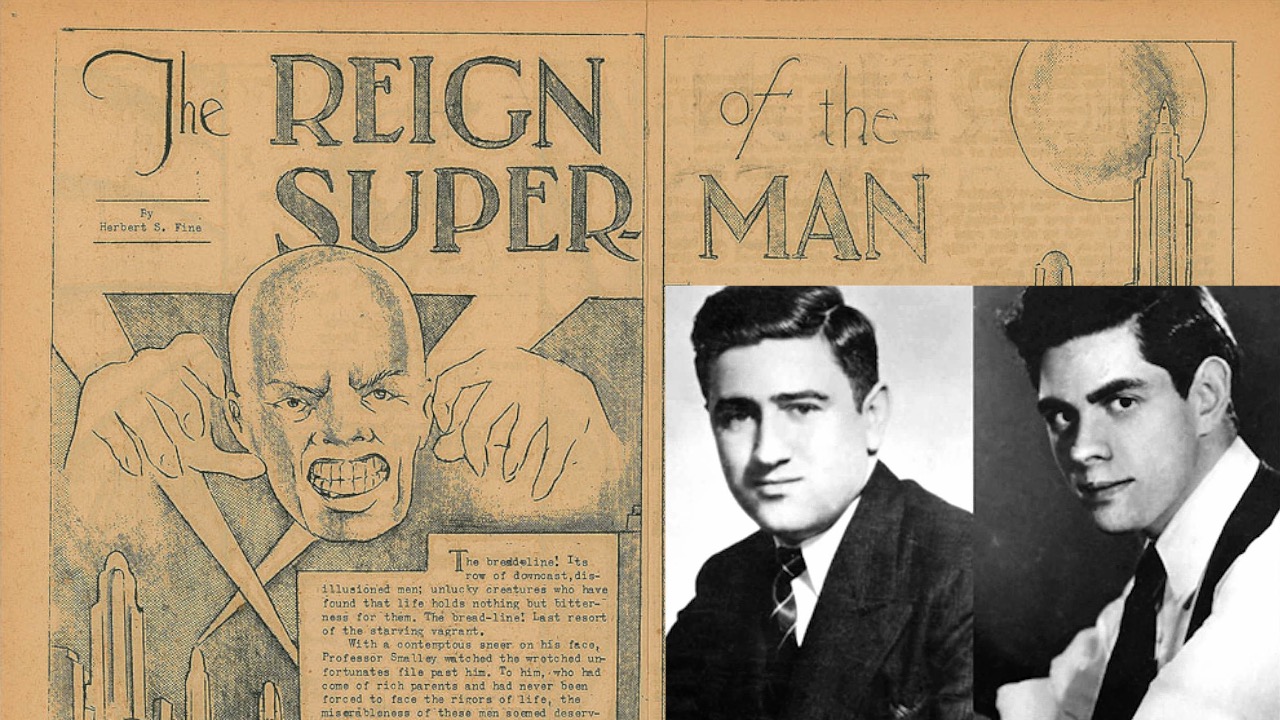 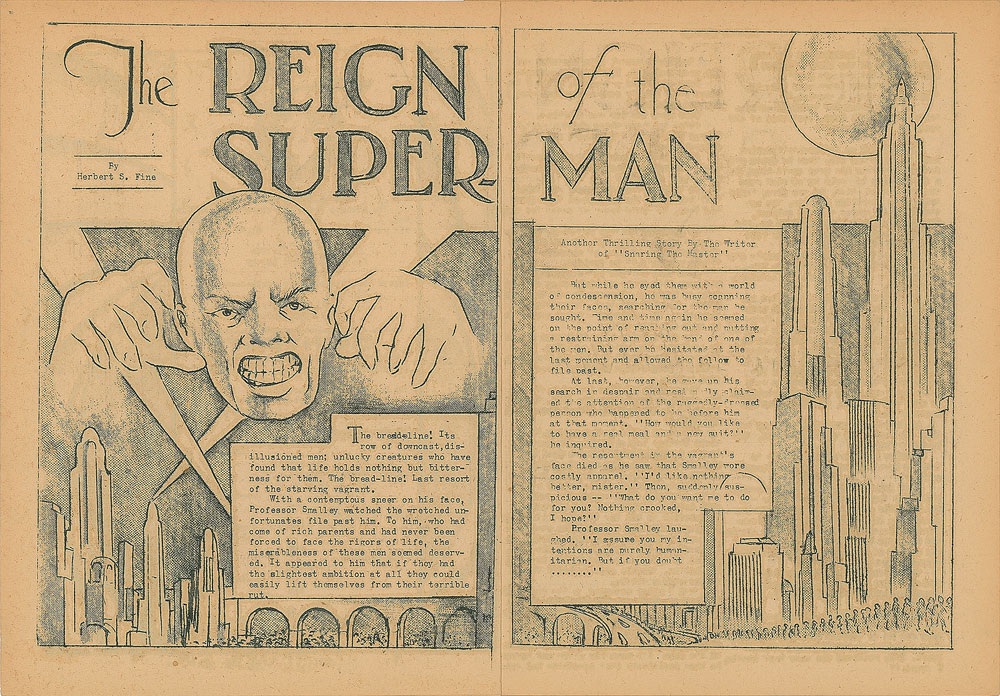 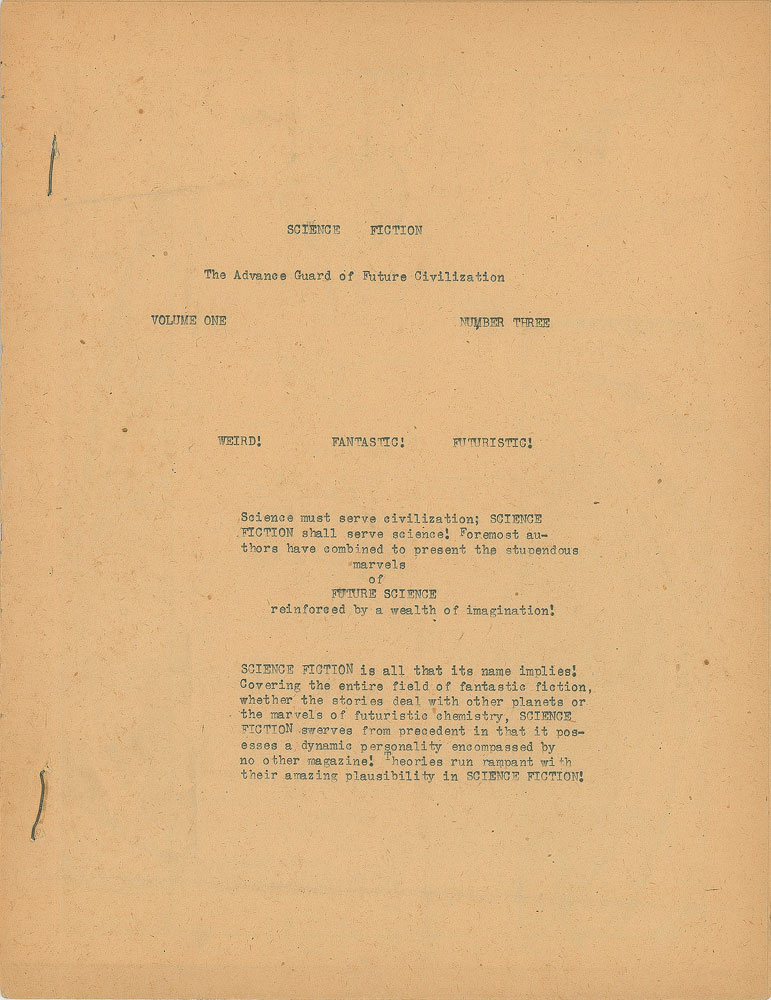 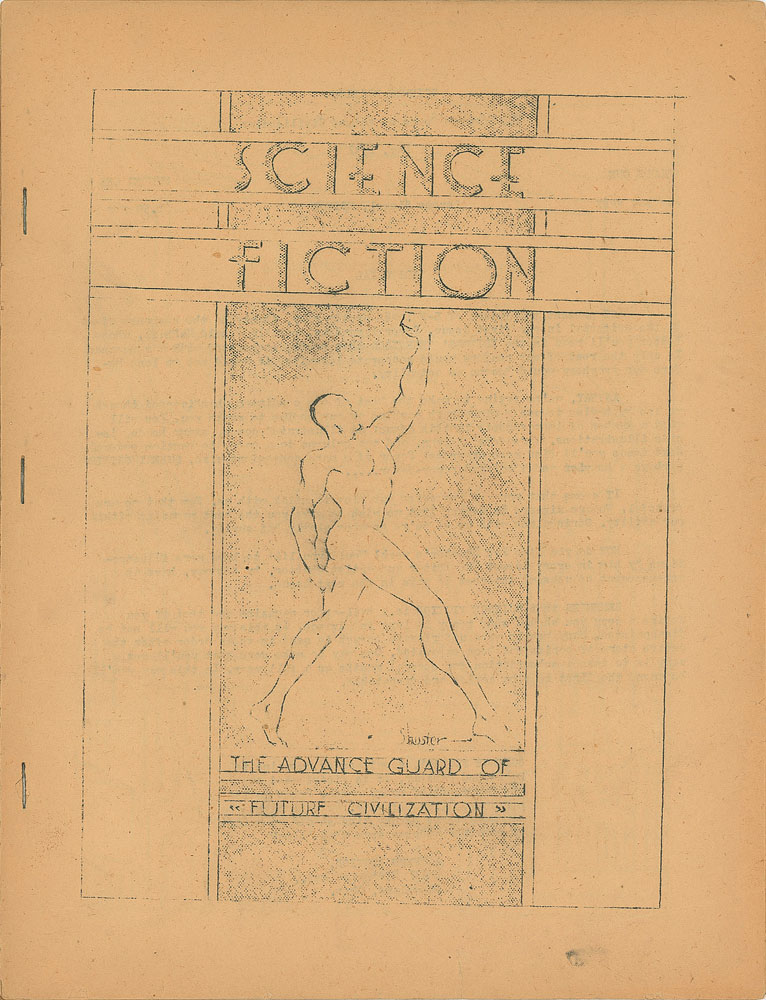 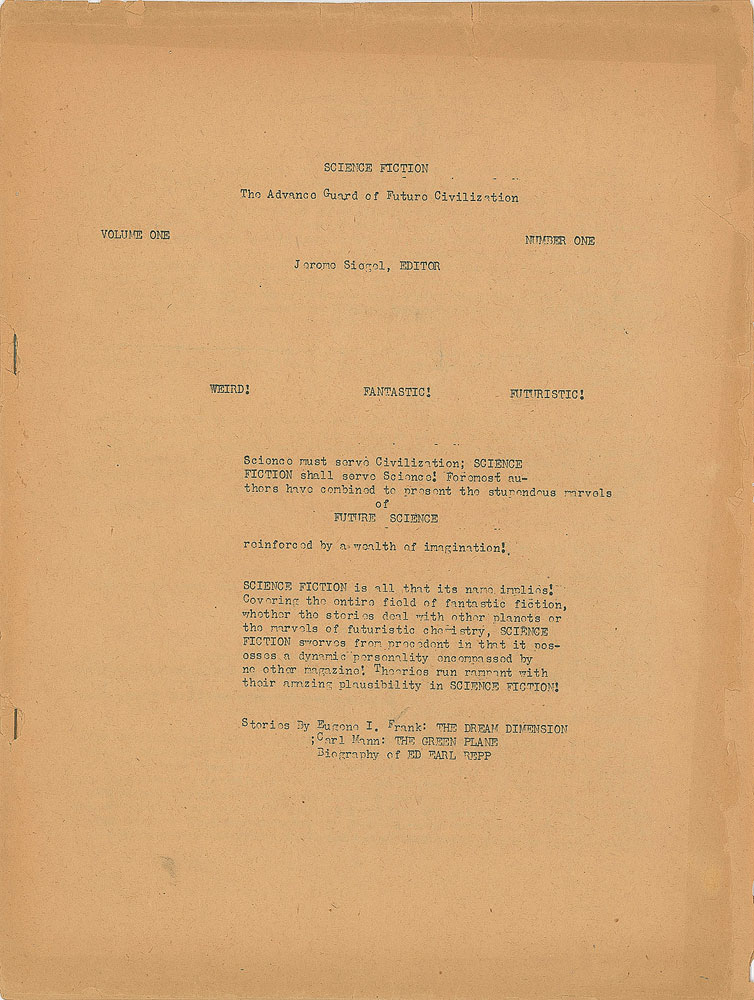 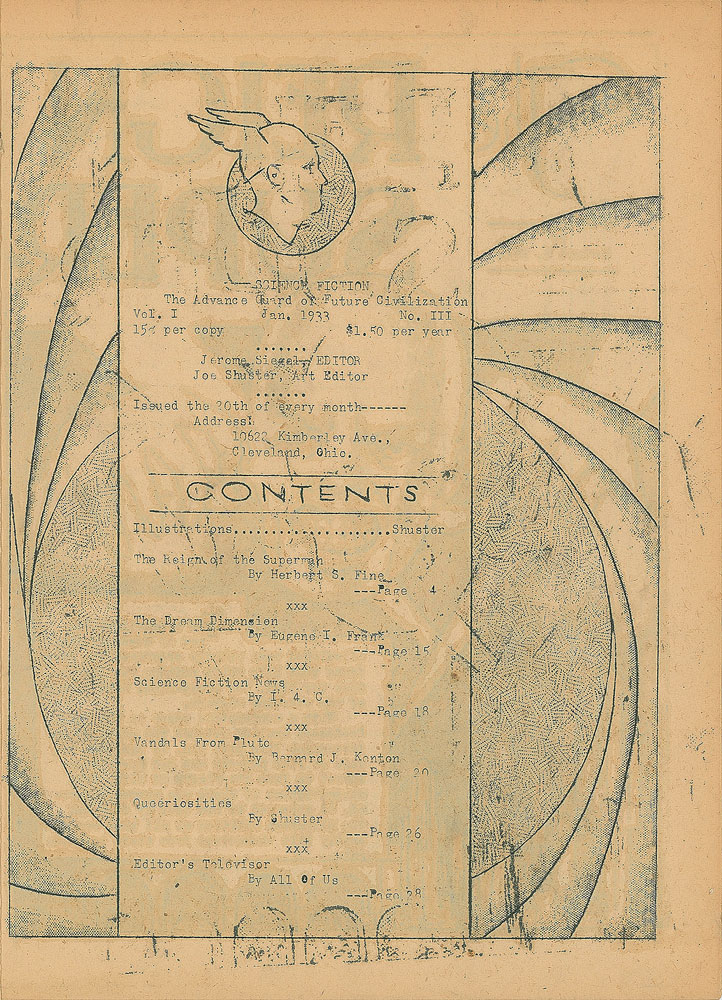 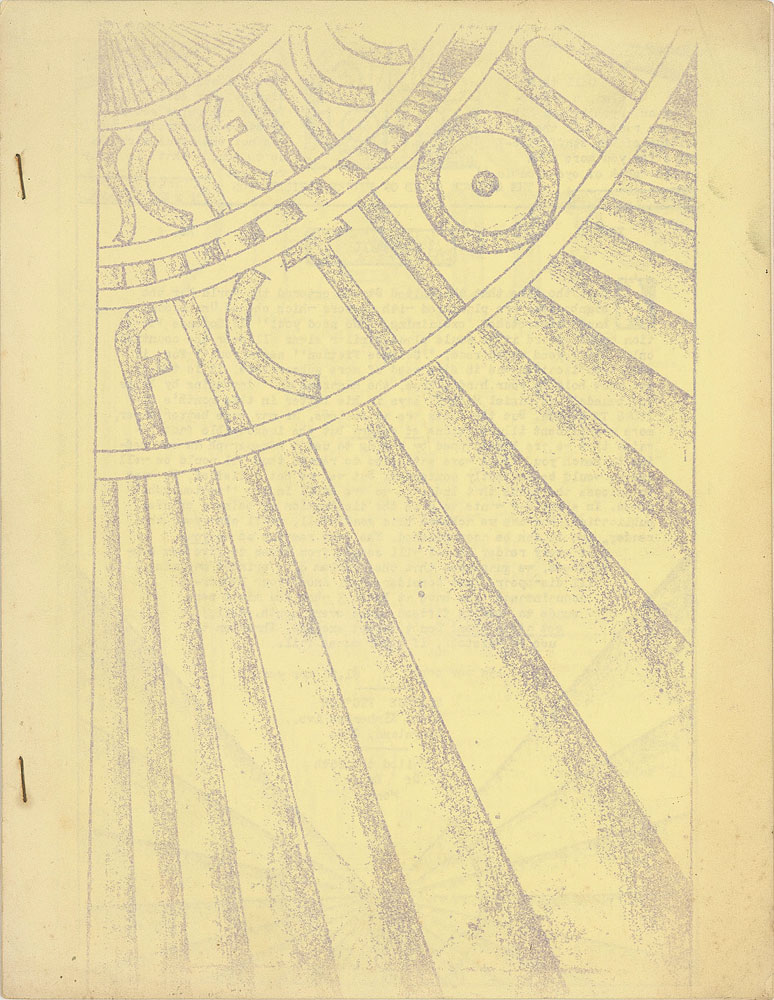 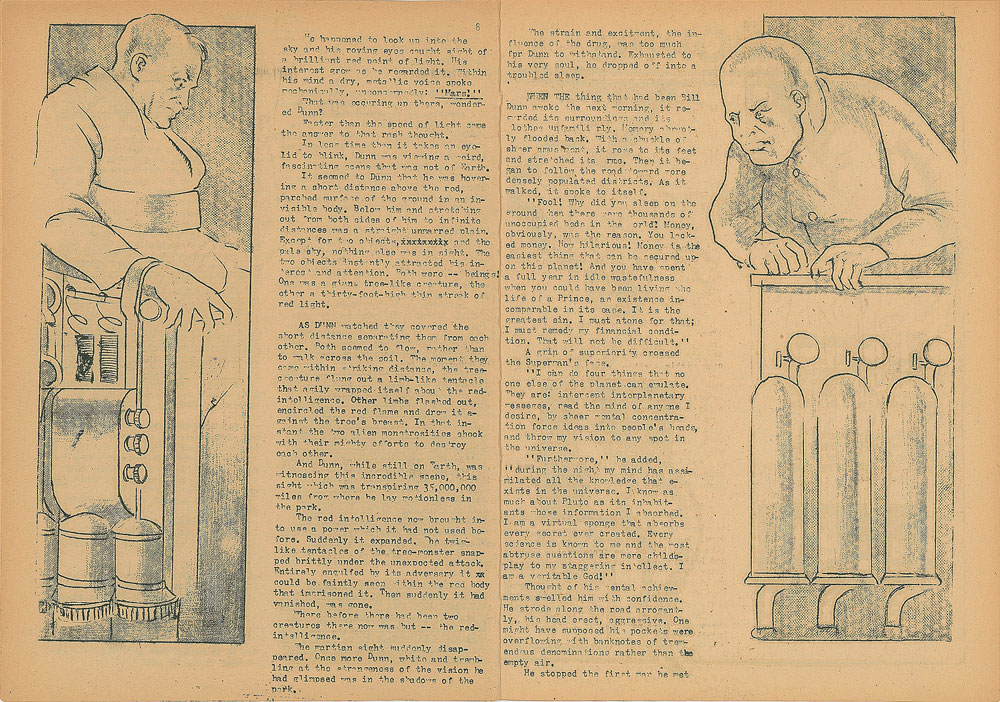 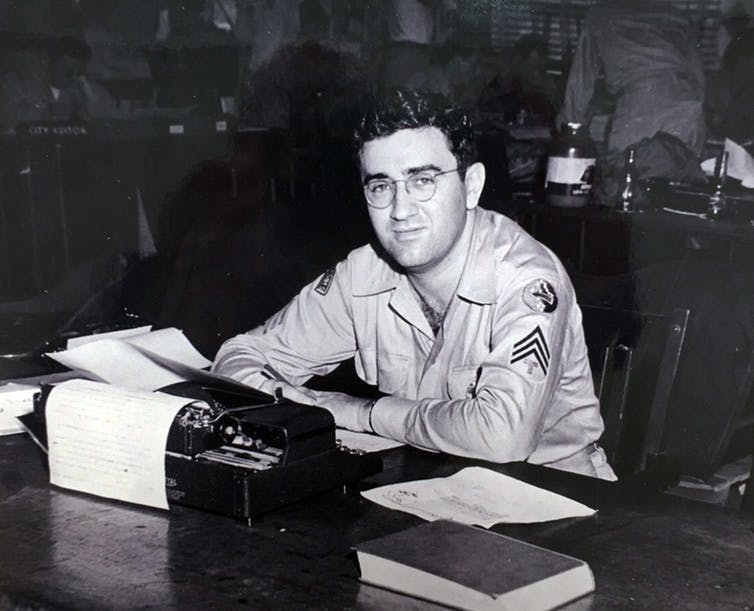 (Source: wiki)
RR Auction does not claim ownership of copyright therein, and is not sure who, if anyone, would own those copyrights, and is possession of the actual tangible items on consignment from the rightful owner thereof.