Can you feel that? It’s almost like my Spider-sense is tingling. Perhaps it’s because the much anticipated Marvel Spider-Man movie is about to hit the theaters. The new movie is cryptically called Spider-Man No Way Home, and there’s been a lot of buzz about this movie for months now. This movie is expected to unpack many things and have Marvel fans and Spider-Man fans jumpy with excitement. There have been rumors floating around the internet for a while now that this movie will feature old Spider-Man actors Tobey Maguire and Andrew Garfield.

Moreover, from the teaser trailer, we also learned that old villains such as The Green Goblin and Doctor Otto “Ock” Octavious from Spider-man 1 and Spider-man 2, respectively, are returning.

The actors kept their participation on the down-low for quite a while, and the internet was debating and arguing themselves into shambles.

If you are not into Marvel or superhero movies, why not check out how to bet on football at online betting sites, or maybe drool over the latest recipes on YouTube or, if you really want to be entertained, there are hundreds of thousands of cat videos on that same platform to make you chuckle.

What Do We Need to Know?

So what do we need to know before watching the potentially most adventurous Spider-Man movie to date?

In the latest movie, Spider-Man Far From Home, released in 2019, we learn that Mysterio, played by Jake Gyllenhal, at the end of the movie, exposes Peter Parker’s (Tom Holland) identity to the public.

In guidance for help, Peters seeks out Doctor Stephen Strange, played by Benedict Cumberbatch, a fellow avenger, in hopes of using his magic powers to make everyone forget about his secret.

As Dr. Strange goes to help out our friendly neighborhood web-slinger, he cracks open the multiverse. Consequently, evil villains from different timelines and alternate realities start to enter Peter’s world and make life in New York unsafe. This is where iconic characters from Saimi Ramis Spider-Man movies starring Tobey Maguire looks to enter the widescreen. We are, of course, talking about the beloved Doc Ock (Alfred Molina), The Green Goblin (William Defoe), and Sandman (Thomas Hayden). 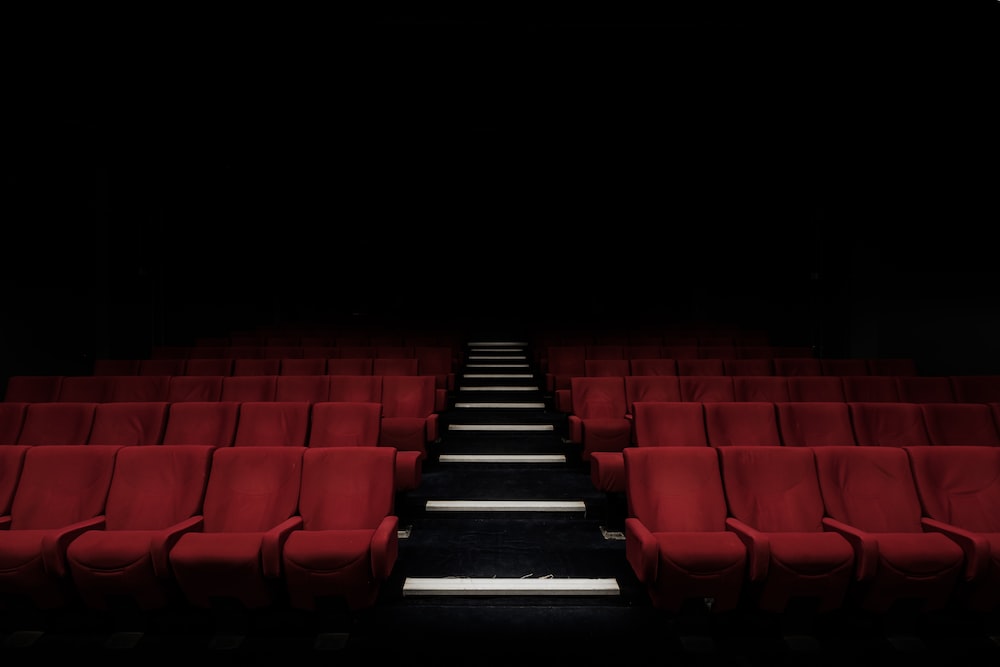 When is it Premiering?

This movie will have so much, and there will be a lot to unpack the movie’s 2.5 hours of run-time. With all the rumors flooding the internet, some are probably bound to be true, but for now, we just have to patiently wait until the movie is released in theaters on December 17th. The cast and crew hit the red carpet in their fanciest attire to attend the red carpet premiere of the anticipated superhero flick, but there were no spoilers present.

If you are a huge Marvel and Spider-Man fan, then this might be the movie of the year. There is so much to be expected, and the trailer gave us a boatload of things to get excited for. Hopefully, this is just the tip of the iceberg. I guess we will find out when the movie hits theatres on December 17th.