Sleeping Beauties Vol. 1 imagines a world where women have sunken into a deep, cocooned slumber, their dreams taking them to an idyllic other place. They can only wake if disturbed, which results in violent, feral behavior. Meanwhile, the men have inherited the Earth, their society devolving into barbarism. Provocative and absorbing, Sleeping Beauties is a gripping dark fantasy of gender dynamics, individuality, and toxic masculinity.

“Writing Sleeping Beauties was a challenging and educational experience, but all the more rewarding for it,” says Youers. “I’m a novelist, so I had to approach, visualize, and execute this story in a way that was completely new to me. It helps, of course, to have such dependable source material, not to mention an amazing artistic team in Alison and Triona. Working with them was a genuine highlight, and they elevated every panel.”

“I’ve loved drawing Sleeping Beauties. There’s so much going on, and it all feels so real. To develop the art, I’ve drawn from real world people and places to help me, and perhaps the best thing about this is the friends we’ve made along the way,” says Sampson. “It’s also been a deeply challenging work to draw. It certainly contains the most genuine horror I’ve dealt with as an artist, but also it is extraordinarily diverse, in a positive way. Being an artist is having agency to do something with this. People need to be seen, and I hope to some extent I’ve been able to enable that, and hopefully the work is richer as a result.”

“I love the way that Rio, Alison, Triona, and the entire team at IDW have not only adapted our novel, but made it their own. We’ve been incredibly lucky to have such a talented, adventurous group sink their teeth into the story,” says Owen King.

“Stephen King and Owen King created a powerful and evocative tale that resonates so strongly with readers, and Rio, Alison, and Triona took that and turned it into a unique and powerful comic book,” says IDW Editor-in-Chief John Barber. “The graphic novel is as tough and uncompromising as the novel—and as rewarding to fans of the strange and macabre.”

Youers and Sampson’s hypnotic adaptation has been a critical favorite since its debut as a comic book series in June 2020. A selection of quotes from critics include:

Sleeping Beauties Vol. 1, collecting the first five issues in the 10-part comic book series, is available for preorder via booksellers and comic book specialty retailers. Visit www.comicshoplocator.com to find a store near you. 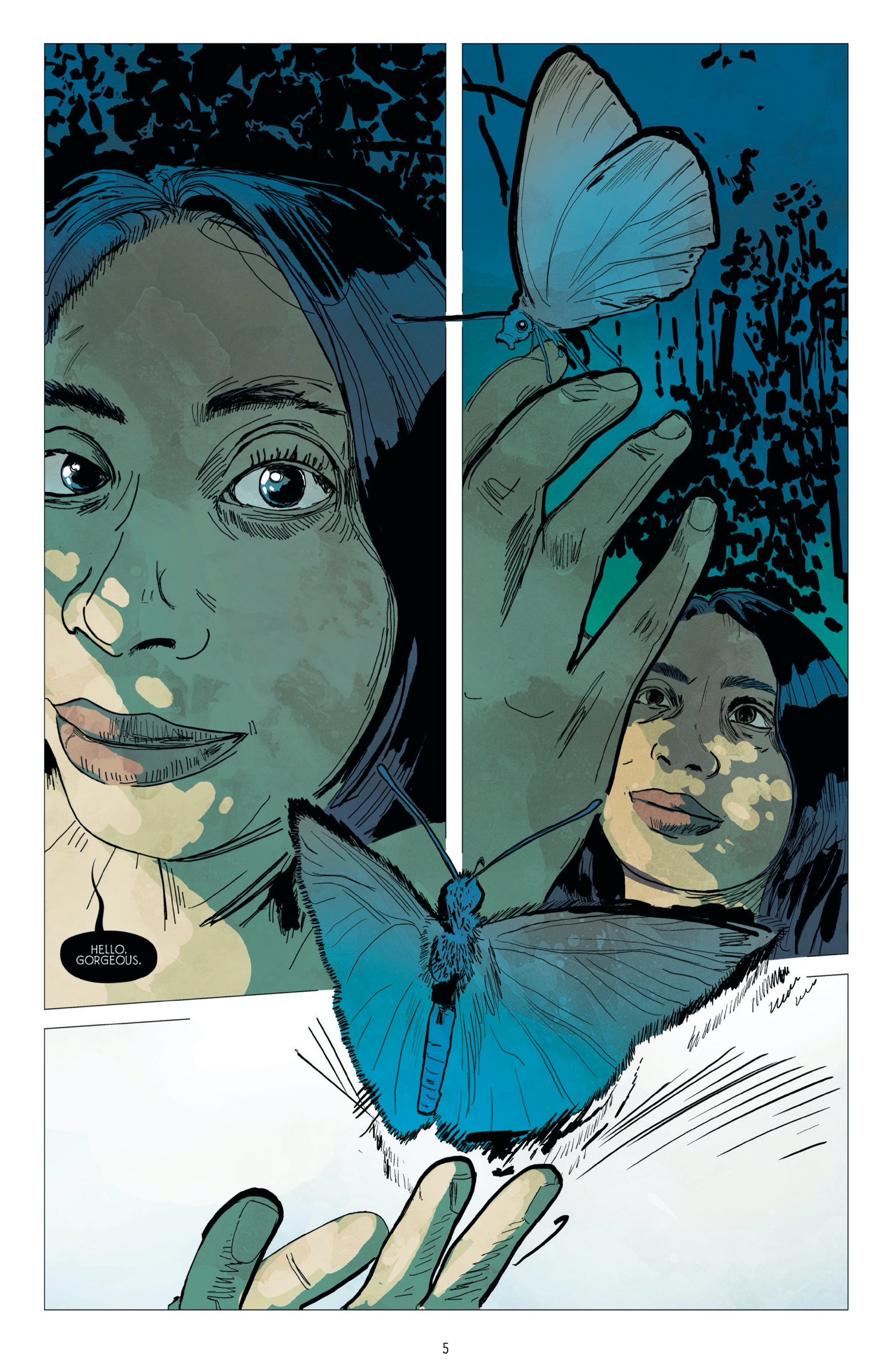 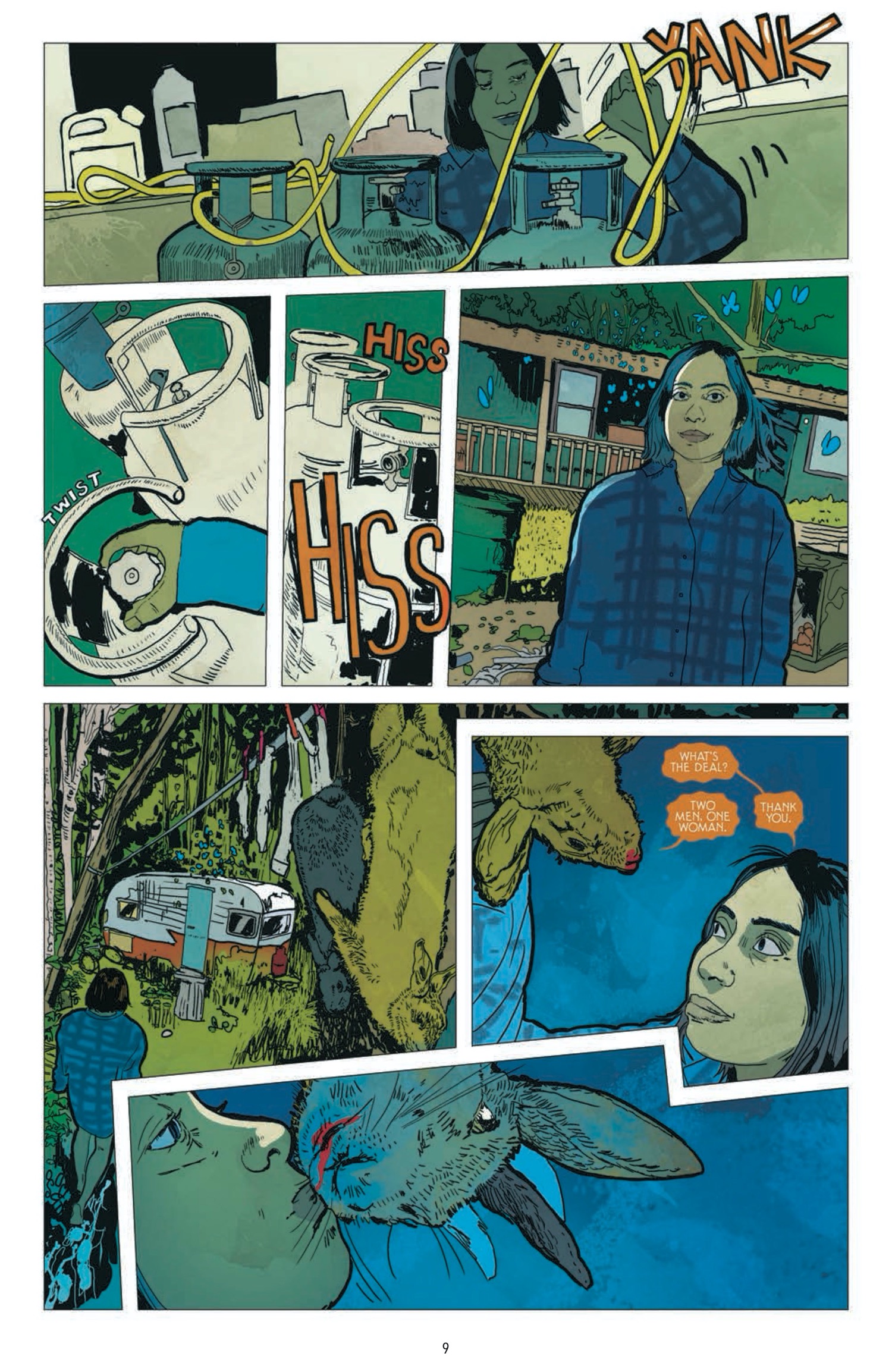