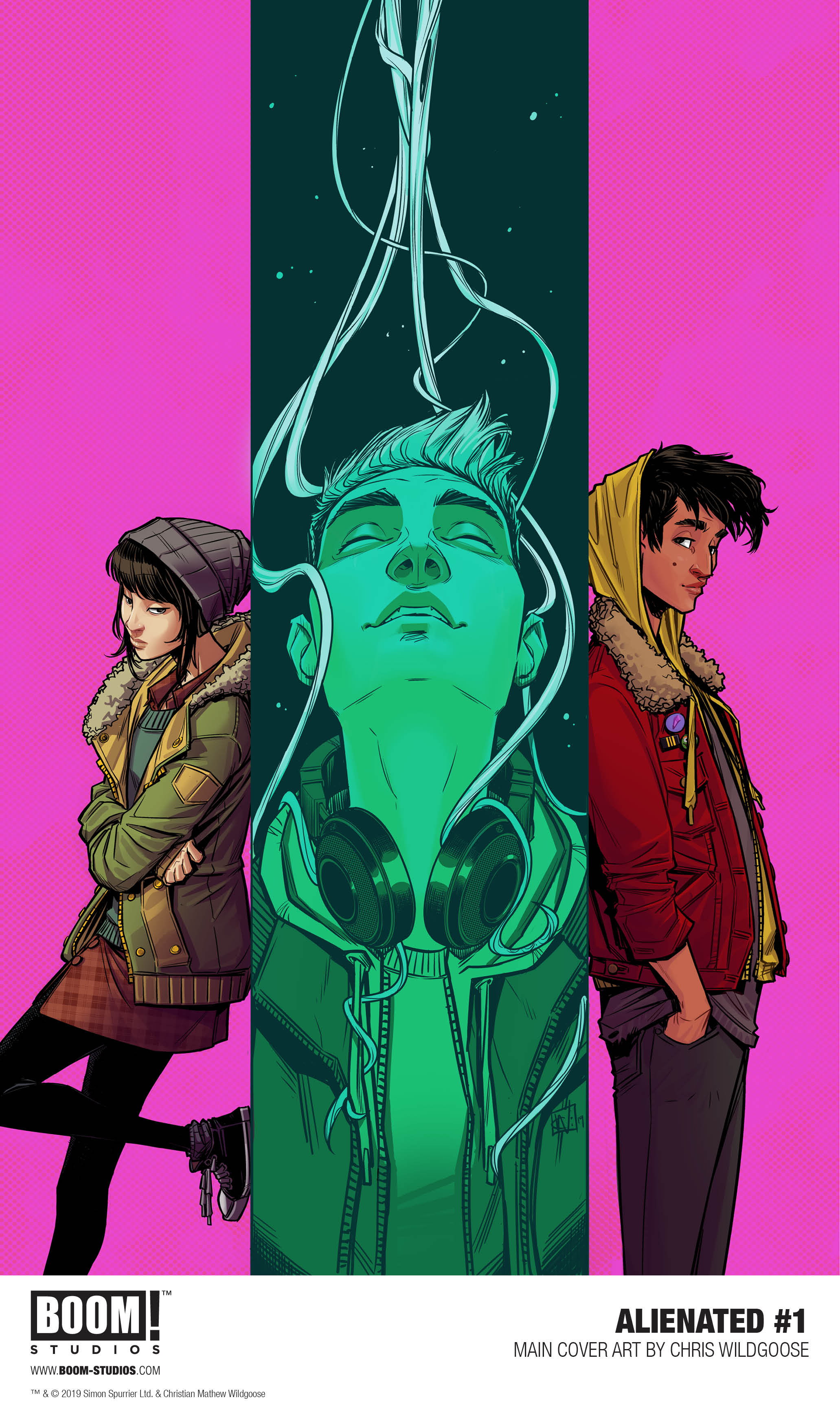 Three teenagers, each an outcast in their own way, stumble upon an unearthly entity as it’s born. As they bond over this shared secret and the creature’s incredible abilities, it becomes clear to the teenagers that their cute little pet is a predator in the making—and it’s in need of prey. Guided by the best intentions at first, the teens’ decisions soon become corrupted by adolescent desires, small town jealousies, and internal rivalries, sending them into a catastrophic spiral of their own making.

Simon “Si” Spurrier is an Eisner-nominated writer of novels, television shows, and comics. He is known for his work on Marvel and DC Comics series, including X-Men, Star Wars, Suicide Squad, and the forthcoming relaunch of Hellblazer, while his creator-owned projects include BOOM! Studios hits such as Coda, The Spire, and Six-Gun Gorilla.

“I always wondered what would’ve happened if E.T. had been befriended by someone a little less… nice. Someone with issues. Someone with rage and uncertainty and insecurity and big ideas, waiting to be tested. A teenager, basically. Or better yet, three of them. Then again, I always wondered what would’ve happened if E.T. himself had been a bit more, y’know. Alien. As in: ineffably strange. And terrifying,” said writer Simon Spurrier. “ALIENATED answers both questions. It’s my take on the classic coming-of-age high school tale, by which I mean it’s got as much vicious toxicity about it as it has awkwardness and heart. Some kids find pirate treasure, some kids find a dead body on the train tracks; these kids find an nth-dimensional psychic entity which hungers for brainwaves. Mischief and murder ensues.”

Chris Wildgoose is a comic book and film concept artist known for his work on Batgirl: Rebirth, Batman: Nightwalker, Gotham Academy for DC Comics and the Porcelain series.

“This is a dream team project for me. I’ve been hoping I would have the chance to work with Simon Spurrier and Eric Harburn for years, and finally our paths have aligned. I am so looking forward to seeing what people think of ALIENATED,” said artist Chris Wildgoose. “We have some fresh approaches to tell the story of these three outcast teenagers who are pulled together by the unpredictable power of an alien force. I think it’s a story that will pull on your heartstrings and make you laugh, with a nice bit of cosmic horror thrown in for good measure—all wrapped in a high school drama. It’s quite the mix!”

ALIENATED is the newest release from BOOM! Studios’ eponymous imprint, home to critically acclaimed original series, including Once & Future by Kieron Gillen and Dan Mora; Something is Killing the Children by James Tynion IV and Werther Dell’Edera; Faithless by Brian Azzarello and Maria Llovet; Abbott by Saladin Ahmed and Sami Kivelä; Bury The Lede by Gaby Dunn and Claire Roe; Klaus by Grant Morrison and Dan Mora; and the upcoming Folklords by Matt Kindt and Matt Smith and The Red Mother by Jeremy Haun and Danny Luckert. The imprint also publishes popular licensed properties including Joss Whedon’s Firefly from Greg Pak and Dan McDaid; Buffy The Vampire Slayer from Jordie Bellaire and David López; Angel from Bryan Edward Hill and Gleb Melnikov; and Mighty Morphin Power Rangers from Ryan Parrott and Daniele Di Nicuolo.

“A new project with Si is always cause for celebration—doubly so when Chris is involved, after years of trying to work together,” said Eric Harburn, Senior Editor, BOOM! Studios. “This new series is a thrillingly dark story of first contact and the burden of responsibility wrapped around the timely, complicated question: will the kids be alright? It’s intense, emotional, and resonant in all the ways you’ve come to expect from these two visionary creators.”

Print copies of ALIENATED #1 will be available for sale February 2020 exclusively at local comic book shops (use comicshoplocator.com to find the nearest one) or at the BOOM! Studios webstore. Digital copies can be purchased from content providers, including comiXology, iBooks, Google Play, and Madefire.

For continuing news on ALIENATED and more from BOOM!, stay tuned to www.boom-studios.com and follow @boomstudios on Twitter. 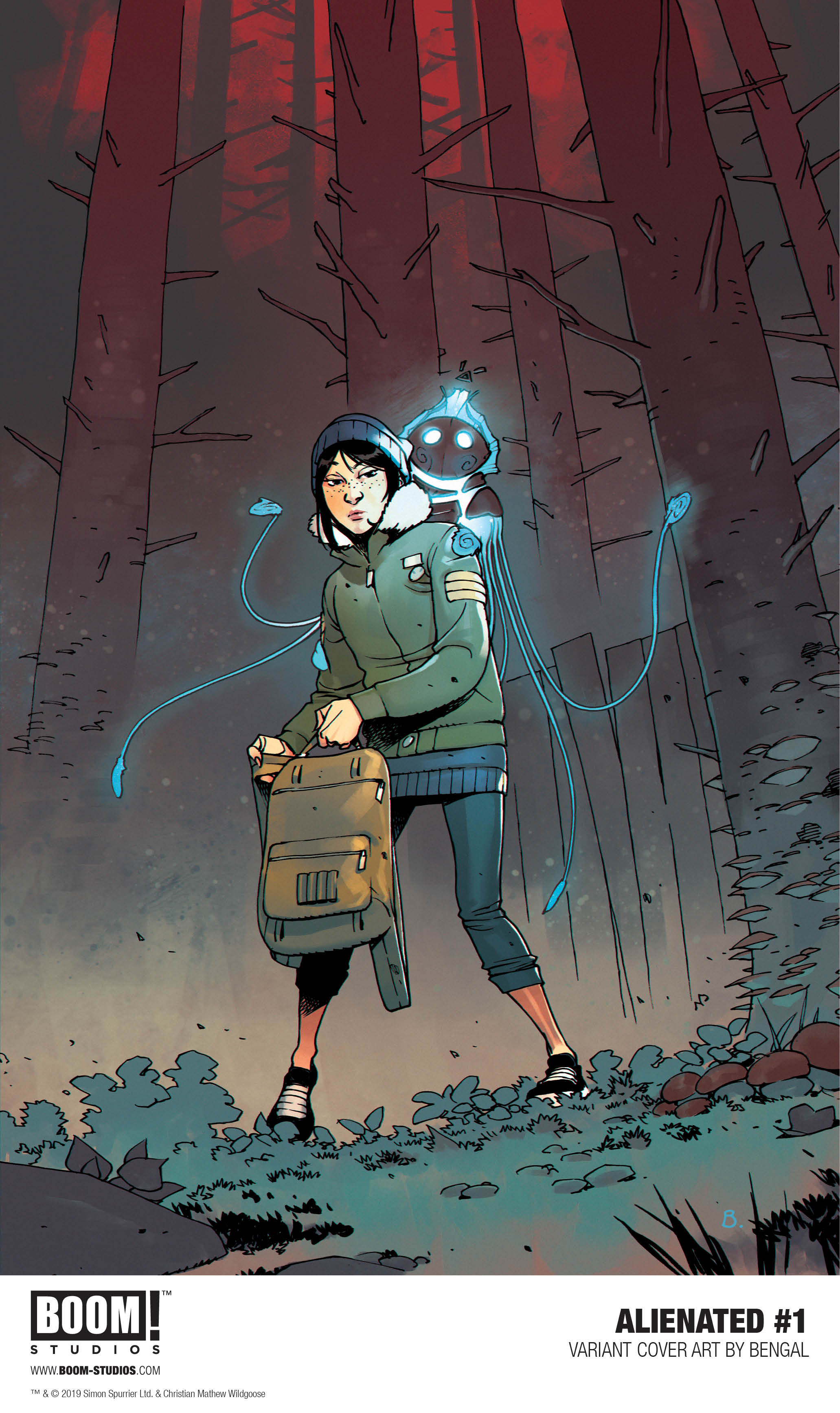 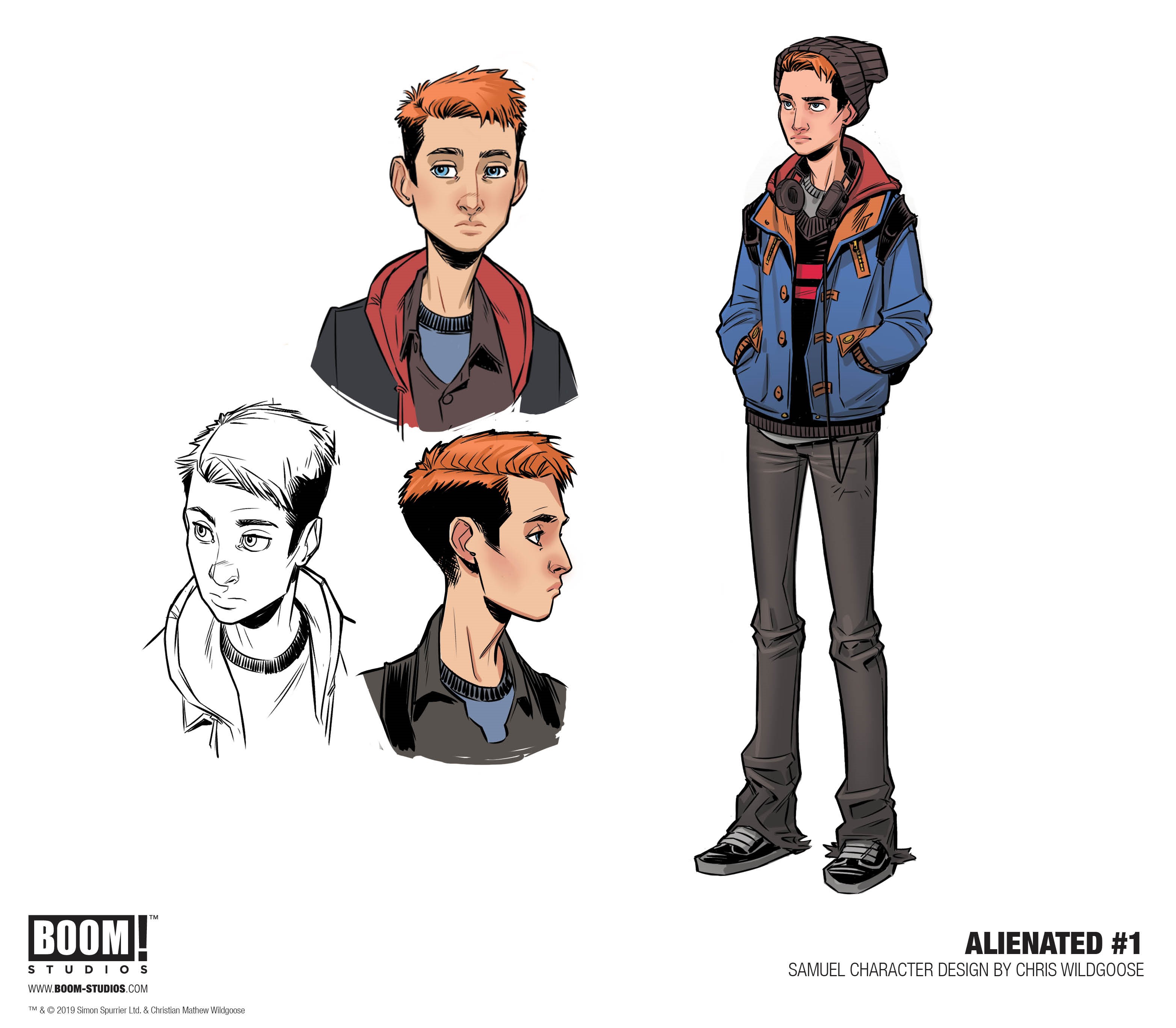 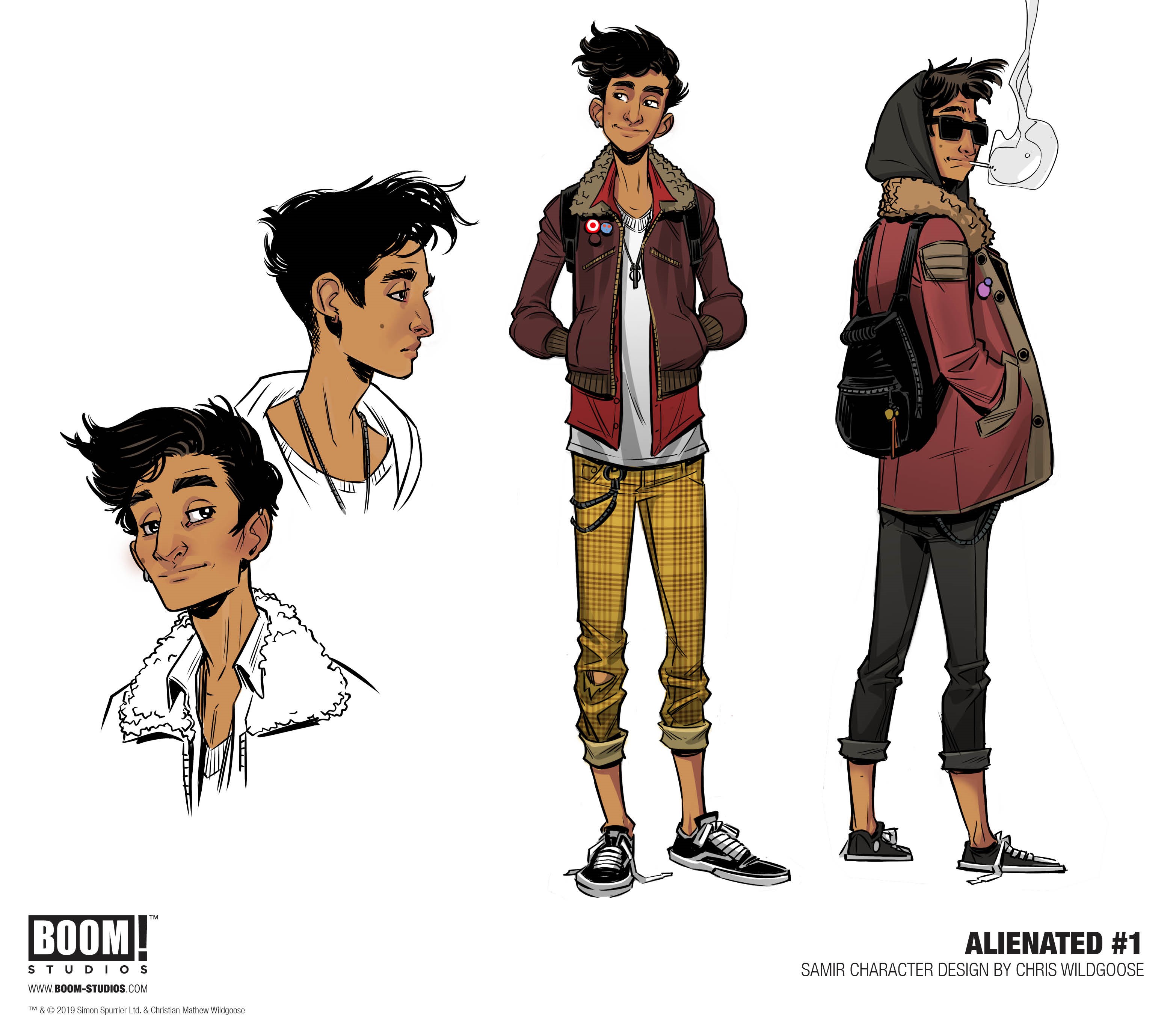 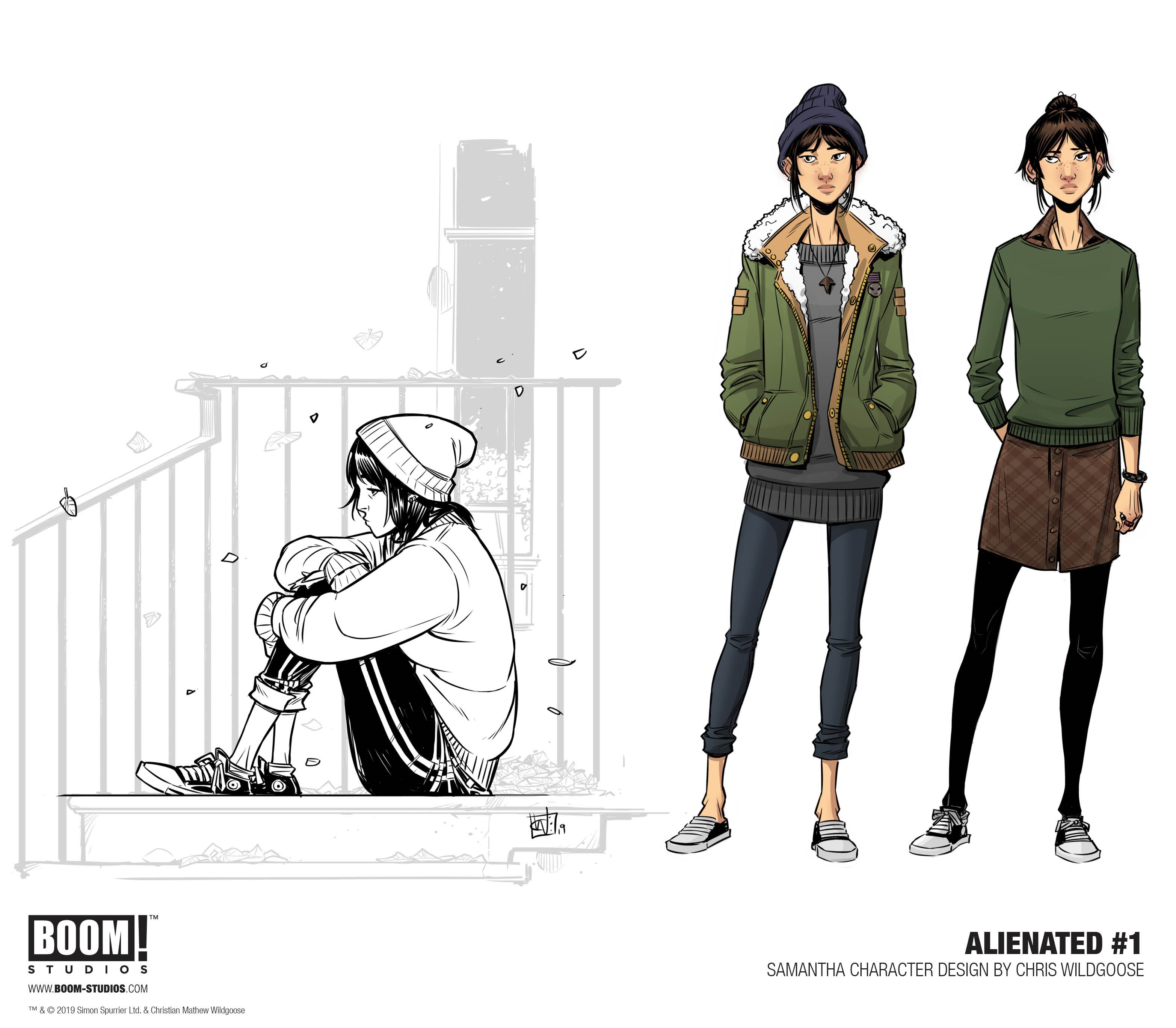 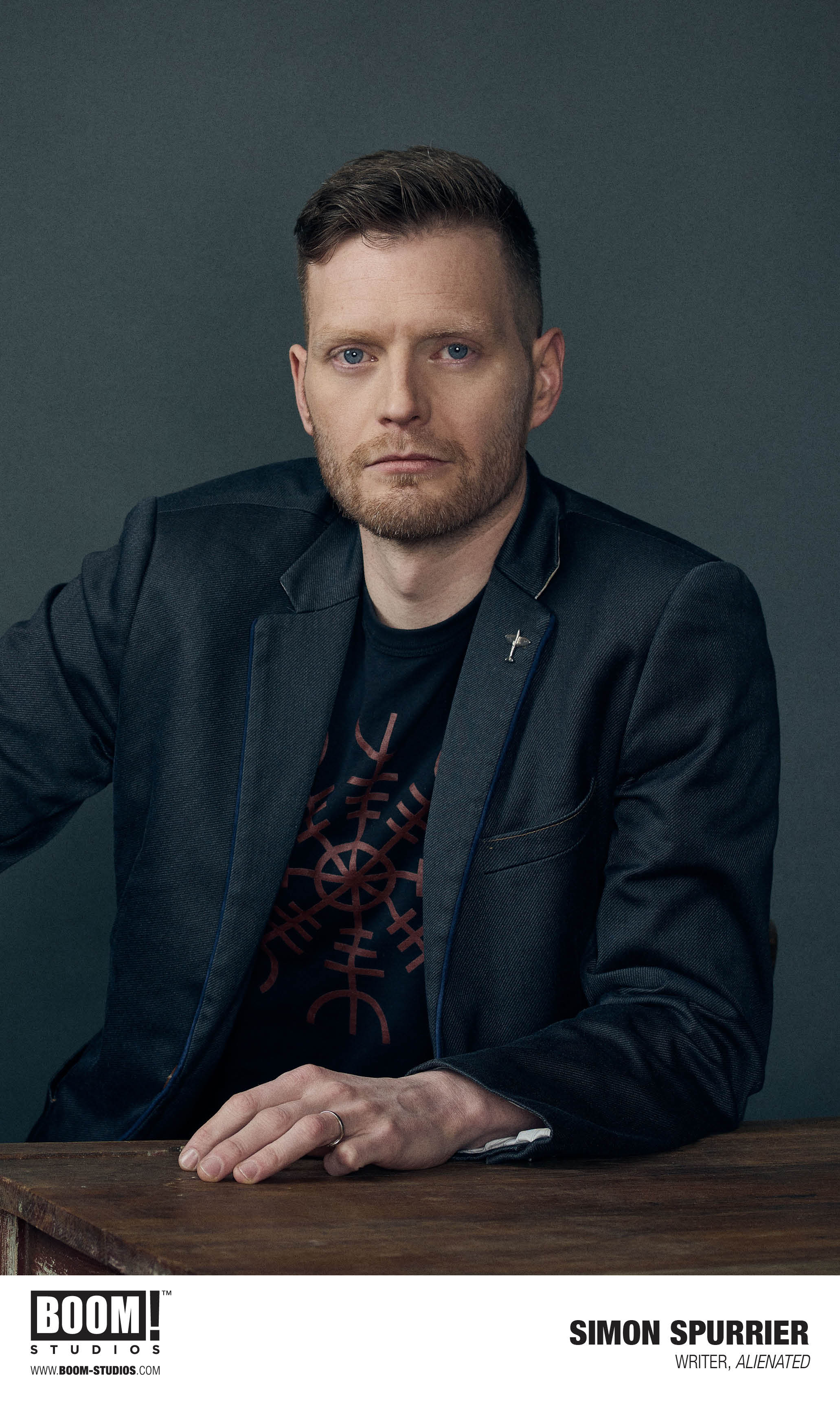 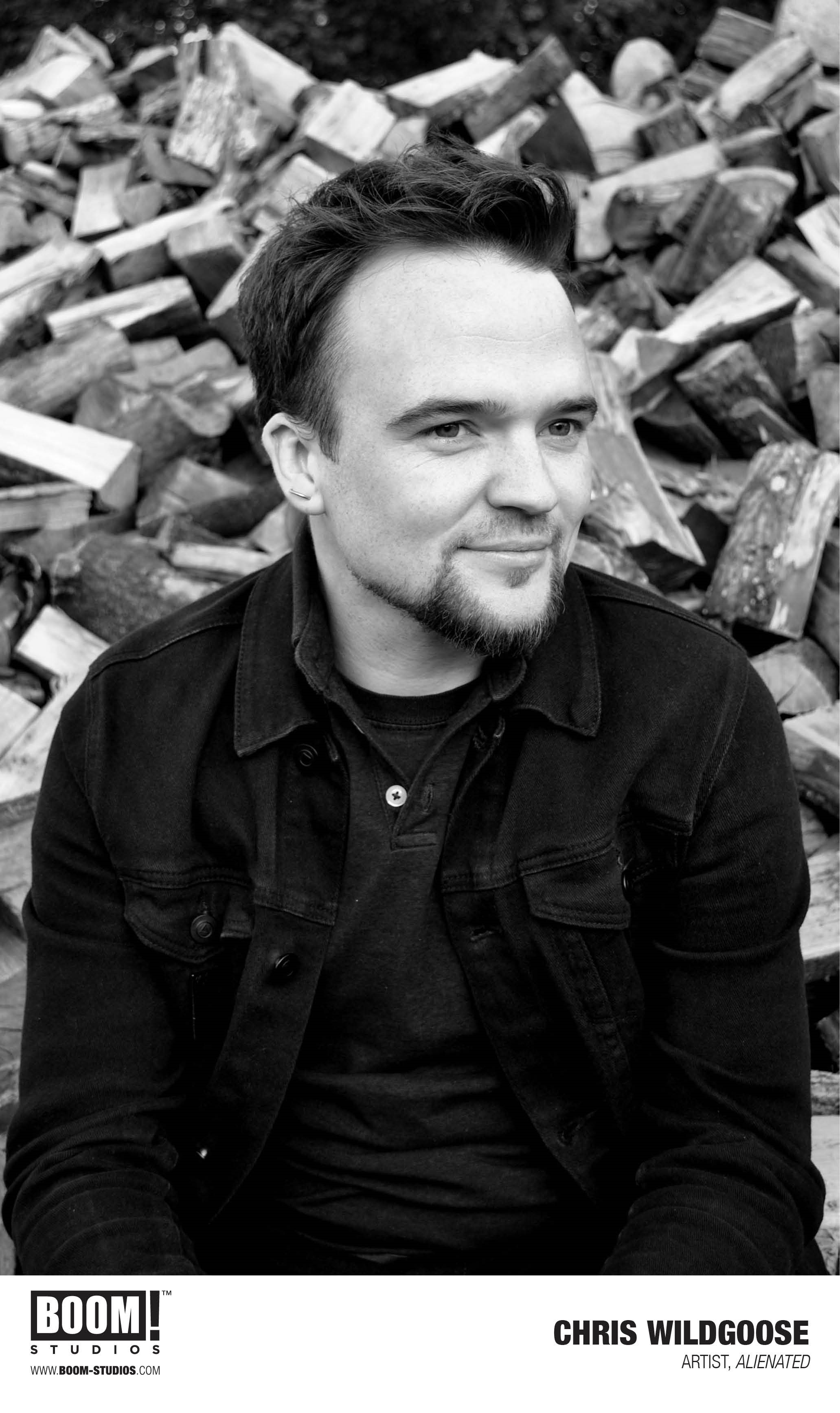