Valiant is proud to reveal your first look at a selection of lettered pages from SHADOWMAN (2018) #4, the start of a BRAND-NEW ARC and NEW JUMPING-ON POINT in this POWERFUL ONGOING SERIES! On June 20th, renowned writer Andy Diggle (Green Arrow: Year One) and distinguished artist Shawn Martinbrough (Thief of Thieves) launch the next thrilling story arc, “DEAD AND GONE,” as they investigate the seedy underbelly of a bygone age and uncover the secrets of Jack Boniface’s long-forgotten ancestor, Max Boniface – the Shadowman of 1940s New York!

For the first time, Jack Boniface is about to discover the long-hidden history of the supernatural power that became his birthright. Unmoored in time and space, the loa is about to reveal its untold dimensions…and now, the last defender of the wall between our realm and the Deadside is falling backwards through the astral void, finding himself face to face with his forebears across the centuries – from the paranoia-addled alleyways of 1940s New York to the fire-scorched plantations of the Civil War…all the way back to the primeval height of the African savannah in 40,000 B.C.!

In the shock-inducing aftermath of “FEAR OF THE DARK,” master storyteller Andy Diggle (Daredevil) will lead a rotating cast of superstar artists – beginning with Shawn Martinbrough and continuing with Doug Braithwaite (Justice) and Renato Guedes (Wolverine) – to reveal the full scope and power of the Shadowman mythos…and how three of its forgotten champions stoked its earliest embers…with a legend-fueled odyssey into eons past as “DEAD AND GONE” tells all!

“It’s great being able to tailor each script to the gifts of each individual artist, and I lobbied hard to get Shawn on [this], our noir issue,” writer Andy Diggle. ”His use of deep shadow and his innate gift for visual storytelling really brings old Manhattan to life. The term noir refers to the use of shadow, so what better artist to render the noir Shadowman?”

Additionally, fans can also pre-order the SHADOWMAN (2018) #4-11 PRE-ORDER EDITION BUNDLE – eight 40-page, massively expanded editions of the next two exciting SHADOWMAN story arcs (“DEAD AND GONE” and “RAG AND BONE”), which must be reserved with your local comic shop by the final order cut-off date of May 28th, 2018! Released monthly from June 2018 through January 2019, each PRE-ORDER EDITION comes packed with trade paperback-style extras and bonus content, including creator commentary, behind-the-scenes looks at the creation of the comics, process character designs and artwork, and first looks at upcoming issues – plus exclusive covers by Hannah Templer (Tomb Raider) that can’t be found anywhere else!

But first! On May 23rd, “FEAR OF THE DARK” –  the pulse-pounding introductory story arc that reclaims Shadowman’s place at the forefront of the Valiant Universe – reaches its climactic conclusion in SHADOWMAN #3, as Andy Diggle and powerhouse artists Stephen Segovia (Action Comics) and Adam Pollina (X-Force) send New Orlean’s paranormal protector back to the Deadside!

After years of purgatorial exile, Jack Boniface – the newly returned Shadowman – is back in the one place he thought he’d left behind for good: the damned dimension known as the Deadside! His mission? To recover a lost relic of the Shadowman legacy that could redefine the eternal balance of power between the living and the dead. If he fails, the vengeful voodoo god called Baron Samedi will exact a terrible toll on the souls of humanity… But – back among the monsters, back among the cursed – can Jack stand resolutely against evil incarnate without succumbing to the call of the literal demons within himself? 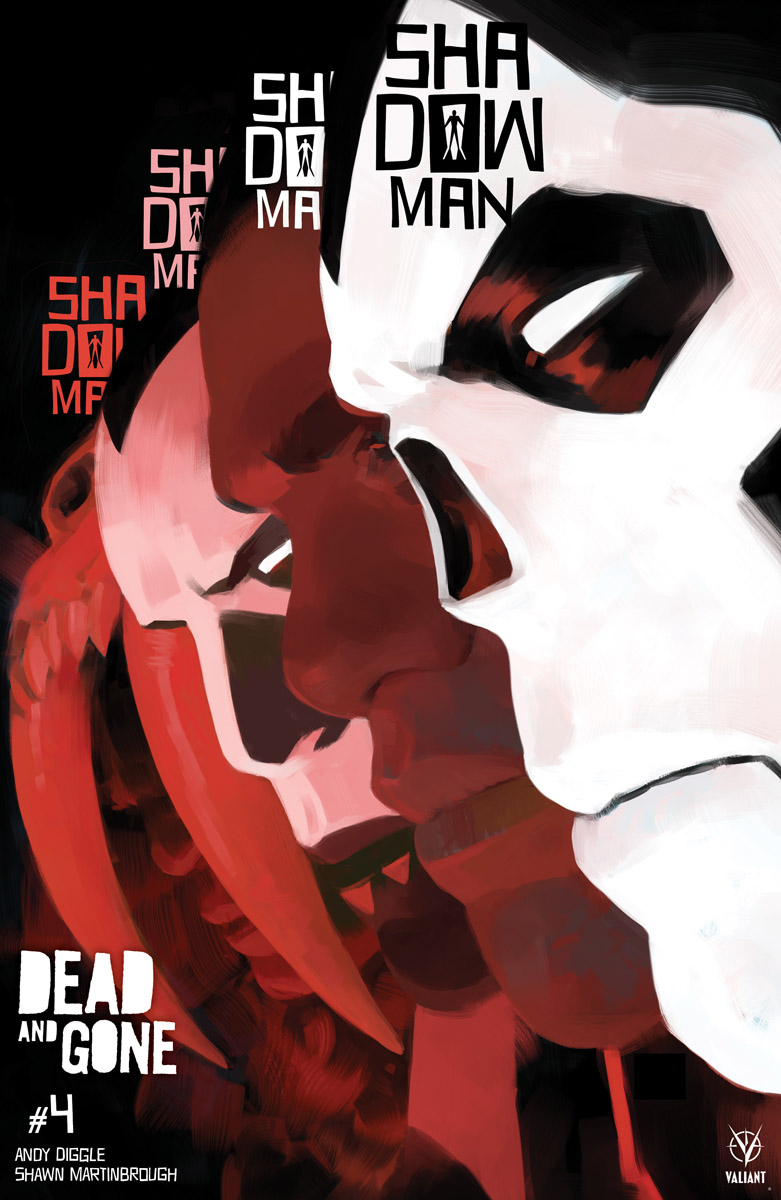 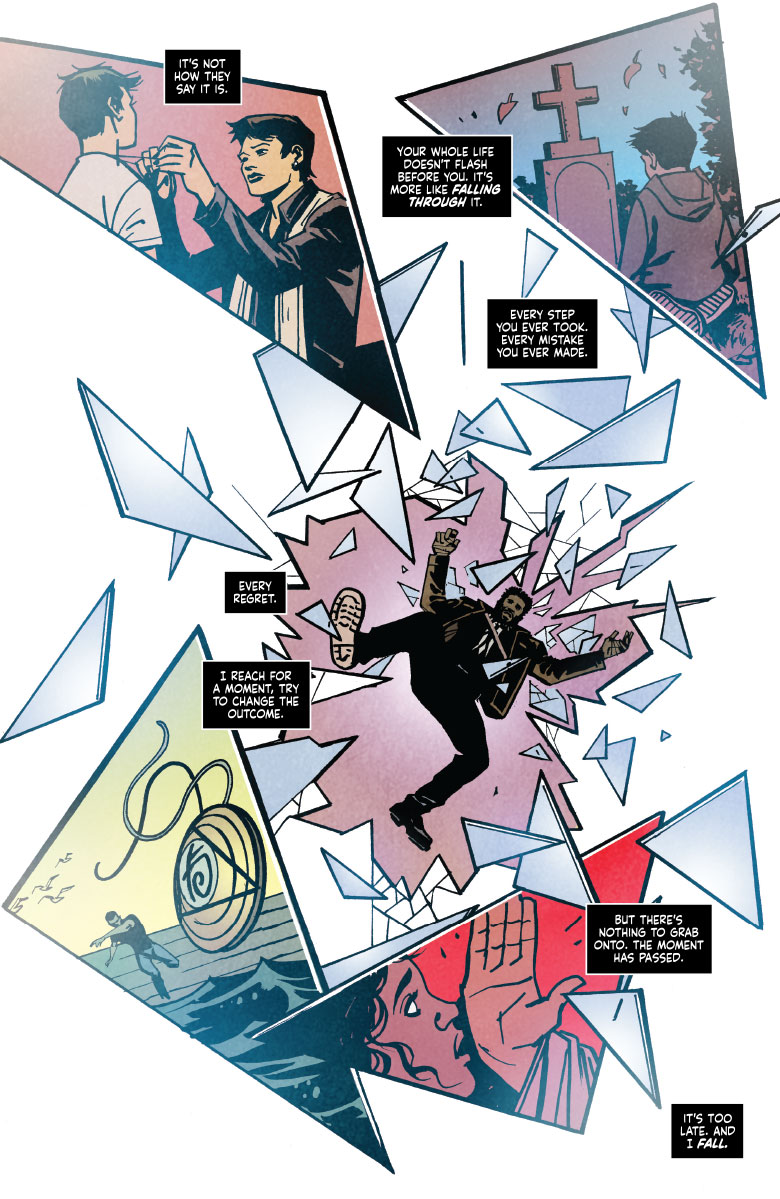 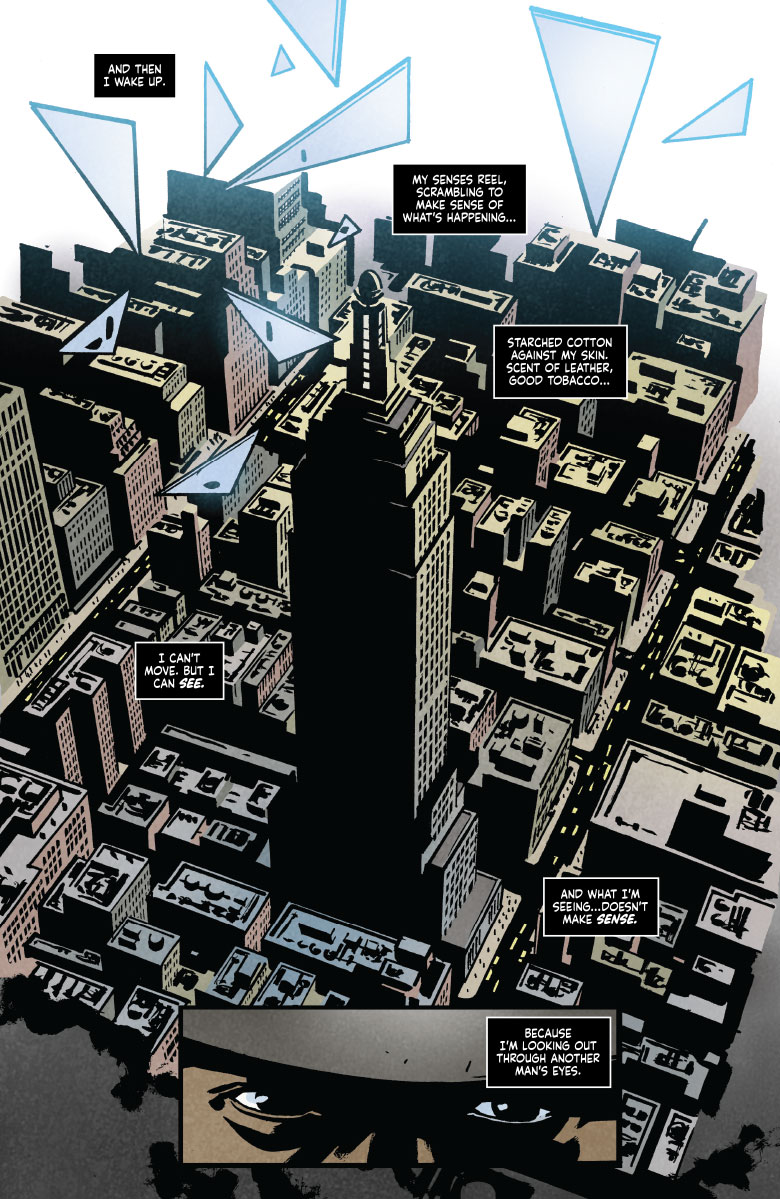 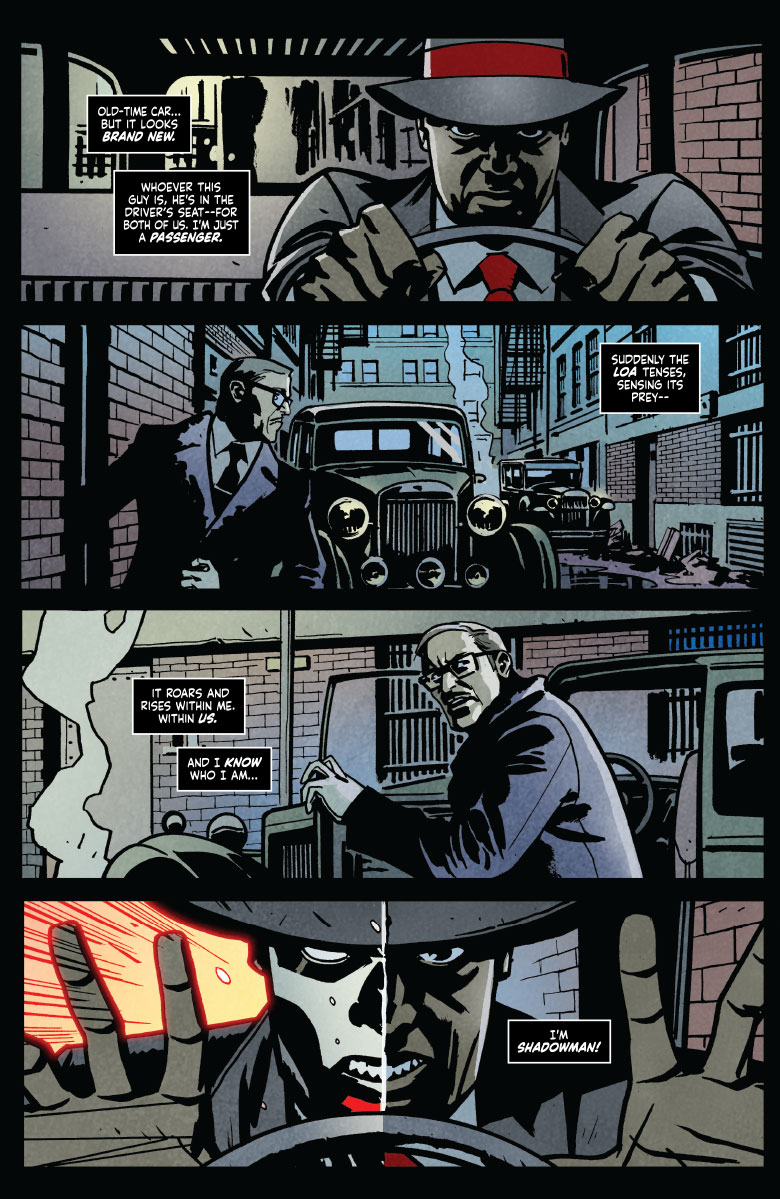 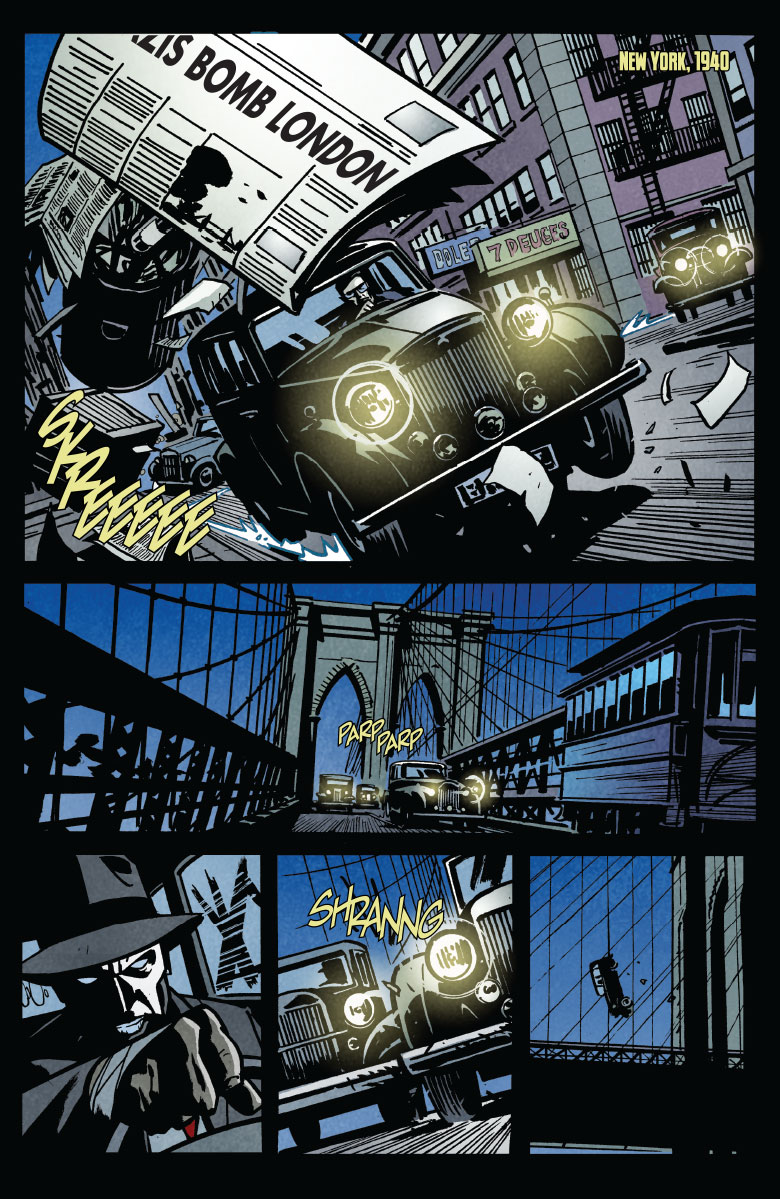 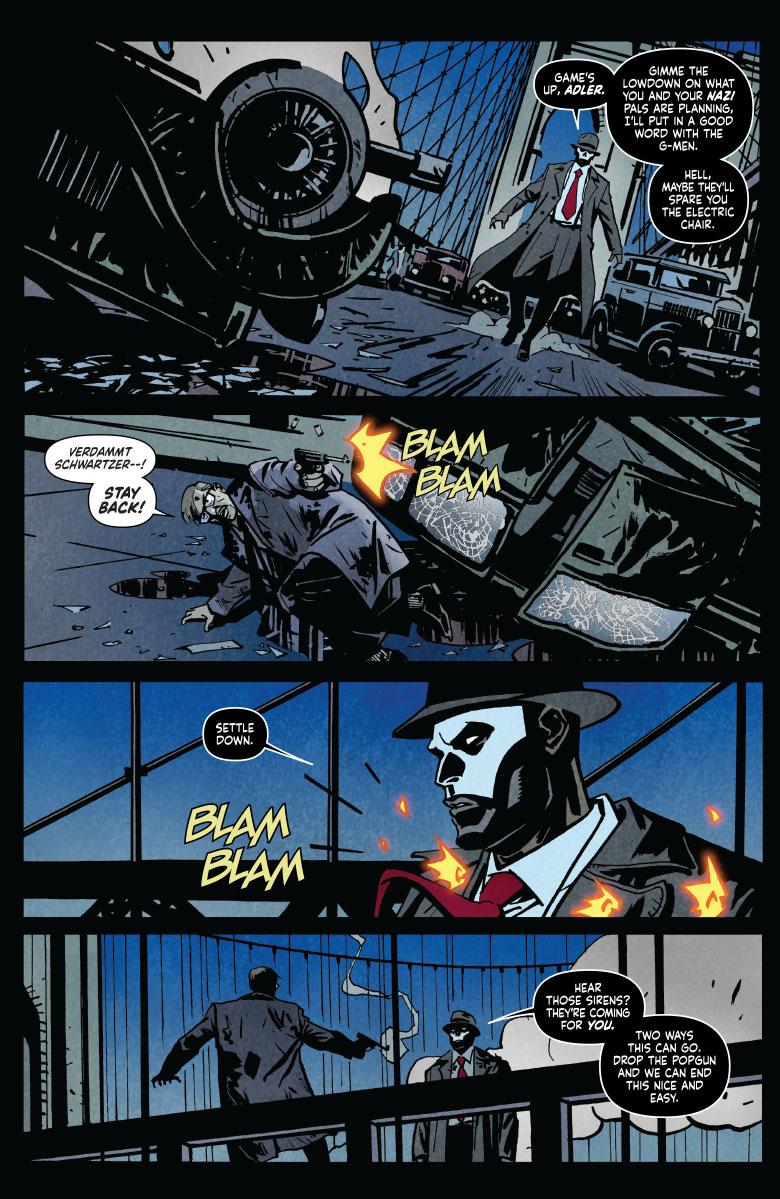 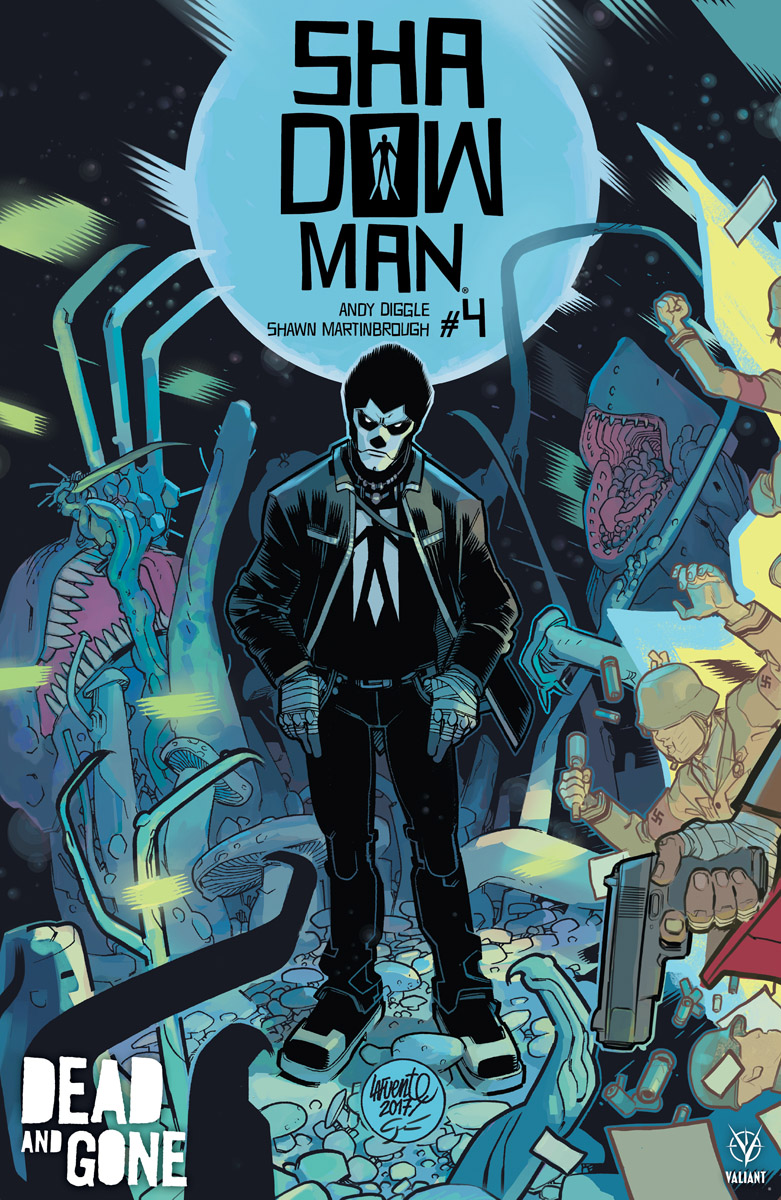 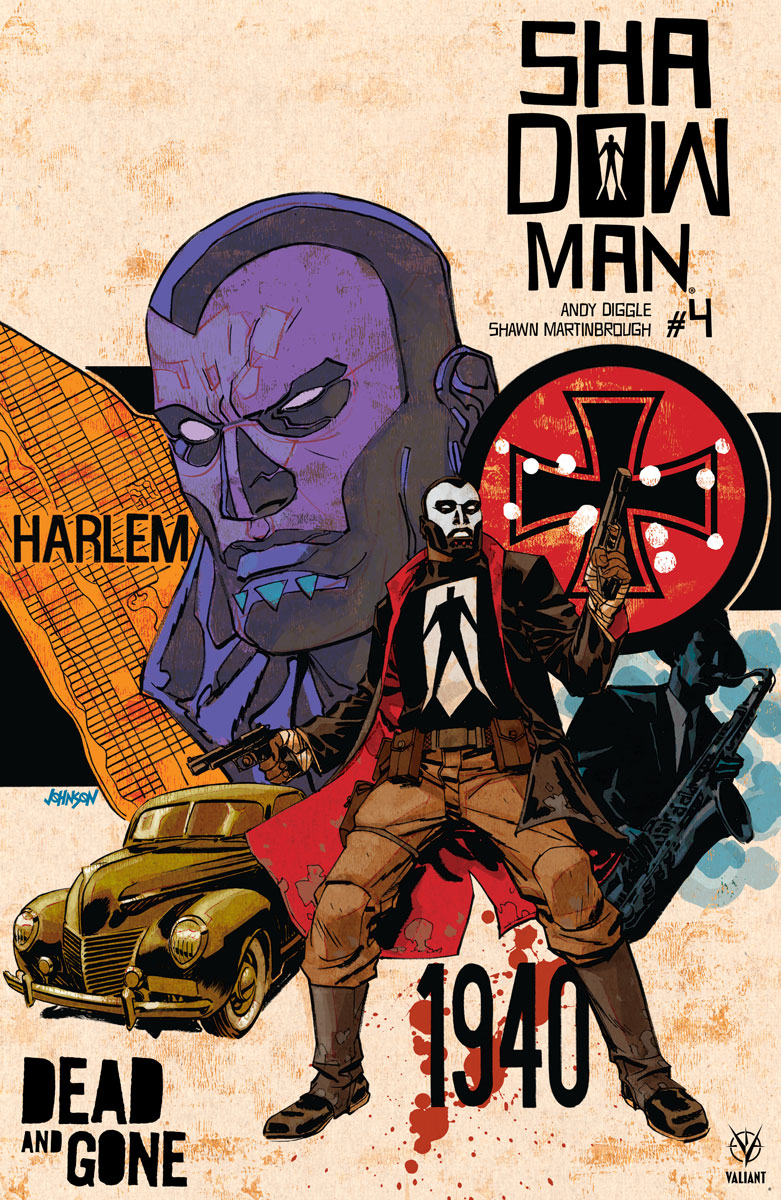 LITTLE VICTORIES – A MOVING, HONEST AND ENTERTAINING ACCOUNT OF RAISING A CHILD WITH AUTISM