Co-Developed with Know Yourself and Creative Director Samuel Sattin, the Series Will Find a Home Under the Caracal Banner in 2019 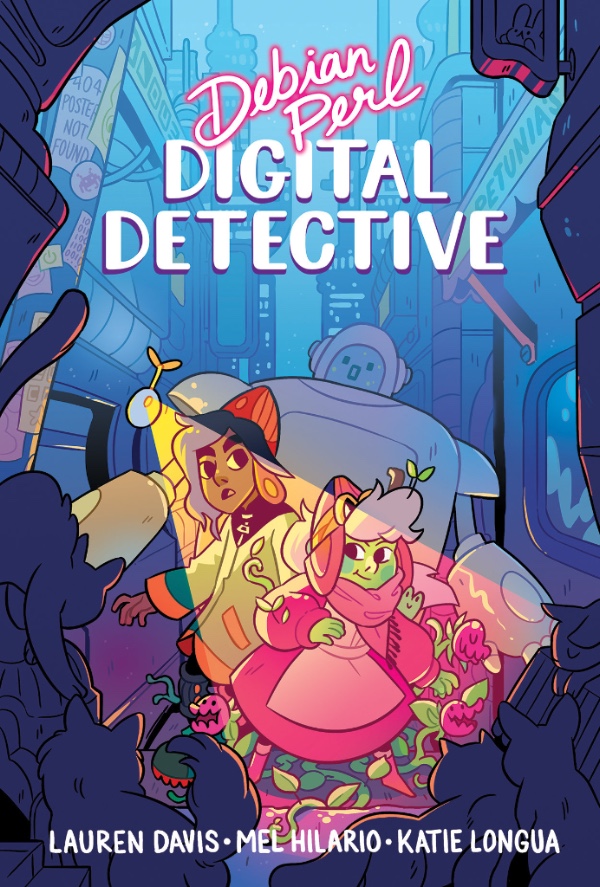 Z2 COMICS AND FLATBUSH ZOMBIES TEAM FOR AN ORIGIN STORY LIKE NO OTHER IN 3001: A PREQUEL ODYSSEY