Founder and CEO Steps Into Strategic Role After 16 Years 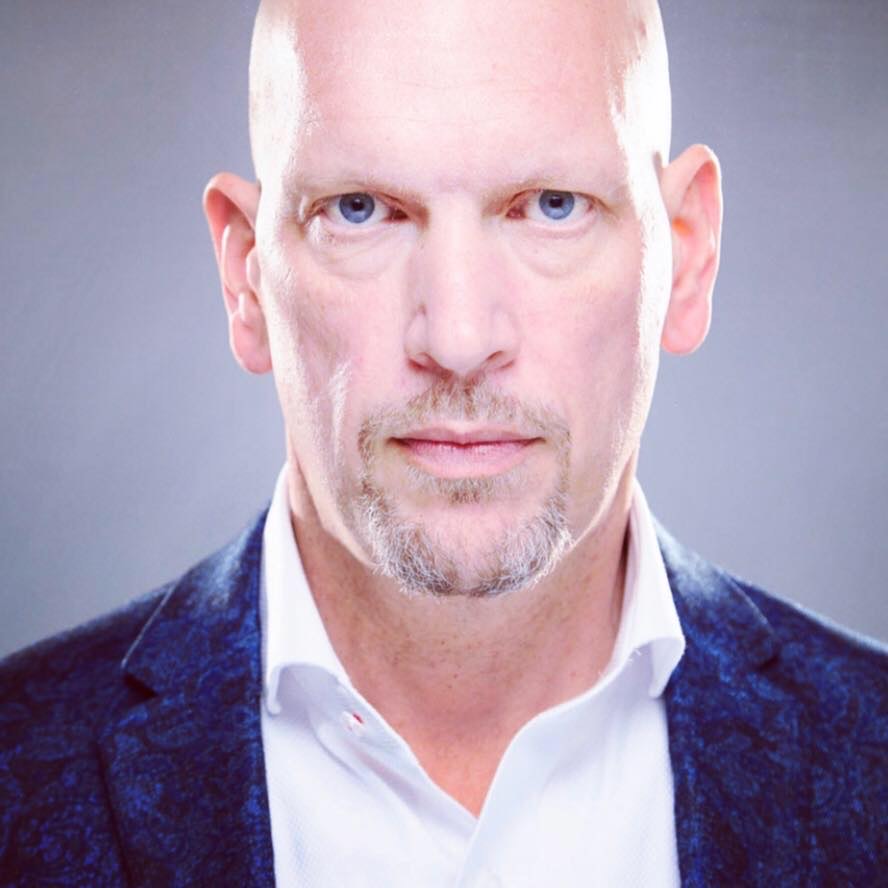 LOS ANGELES, CA (May 28, 2021) –  BOOM! Studios is pleased to announce that our Founder and CEO, Ross Richie, has been appointed Chairman of the Board by the company’s Board of Directors.

In this new role, Mr. Richie will continue to provide vision and strategy for the company, targeting new business activities and arrangements to take the company to its next stage.

“While it’s difficult to shift away from being hands-on in the daily activity of the company, this new role will allow me to concentrate more deeply on trailblazing, which is my greatest passion,” said Mr. Richie. “BOOM! Studios has tremendous momentum in every facet of our business, which coupled with my confidence in the strong team I’ve built to manage the daily operations of the company, means there’s no better time for me to make this transition to create new opportunities. We’ve built the largest independently owned library of comics properties in America together, and the opportunities ahead are thrilling.”

Scott Lenet, who is stepping down as Chairman of the Board after serving in that role for the past decade, commented: “I’m very proud of Ross, having seen how he has built BOOM! from the ground up, recruited a world-class team, and created one of the most innovative and creator-friendly models in media. It’s been an honor being Ross’ partner in building the company, and I continue to expect great things from Ross and BOOM! as he grows into this next leadership role. It goes without saying that I look forward to continuing to work with him on the Board.”

Mr. Richie’s transition from the CEO role to Chairman of the Board will move him out of day-to-day management. The leadership of the company will remain in the hands of its respected and veteran management team – Stephen Christy (President, Development), Matt Gagnon (Editor-in-Chief), Joy Huffman (CFO), and Filip Sablik (President, Publishing & Marketing) – each of whom will remain in their respective roles.

Under Richie’s 16 year tenure as CEO the company has won “Publisher of the Year” from Diamond Comic Distributors 9 times, multiple Eisner and Harvey Awards, and published BRZRKR, the best-selling comic book in comic book shops in the past 29 years. Currently in a first-look deal for television with Netflix, BOOM! is producing R.L. Stine TV series Just Beyond for Disney+ and Mech Cadets for Netflix, with over 24 media projects in active development.