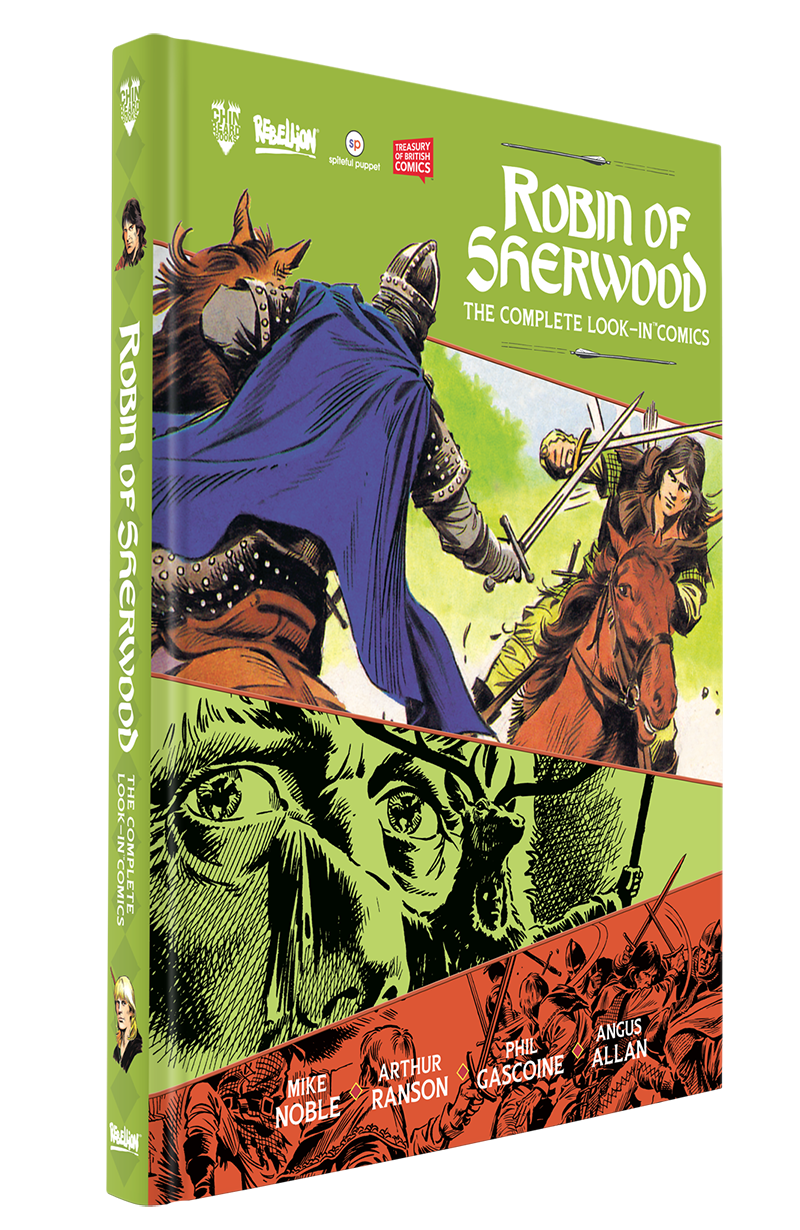 Richard Carpenter’s Robin of Sherwood is often considered the finest version of the Robin Hood legend. A lavish and hugely popular television series that ran from 1984 to 1986.

It was turned into an accompanying comic strip by the bestselling young people’s magazine Look-In; which also ran a wealth of interviews, features, and articles (alongside other comic strips) for all the most popular family and children’s commercial television series of the time.

The Robin of Sherwood strips ran for the entirety of three years that the series was broadcast, encompassing a change of actor in the role of Robin Hood; some in colour, some in black and white. Rebellion, Chinbeard Books and Spiteful Puppet have collated the entire run of these exquisitely illustrated and action-packed comic strips in this unique, limited-edition collection, with every page carefully and lovingly restored.

The artists were Mike Noble, with Arthur Ranson and Phil Gascoine, and the writer across the whole run of strips was Angus Allan. For fans of these artists and writer, this is a snapshot of their work collected together for the first time. For fans of ‘Look-In’ magazine, it also offers some of those interviews, articles, and features that adorned the pages alongside the comic strip.

It is 288 pages and is ONLY available via www.spitefulpuppet.com in a very limited print run.

A pre-order target needs to be met before this book goes to print but – exclusively – you can buy this handsome tome for a reduced price of £35 for this two-month period, available now. After that, the price will go up to £45. The publication date is the 31st of May, unless the limited print run target is met – in which case it will be sent out earlier. 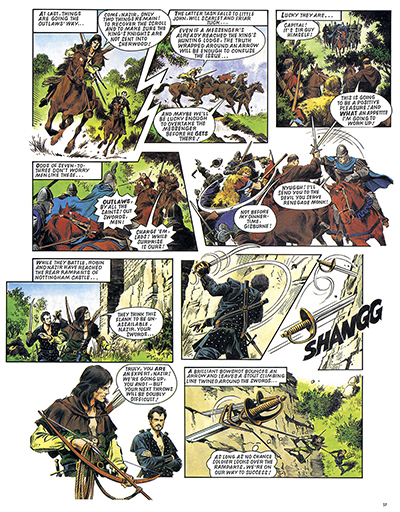 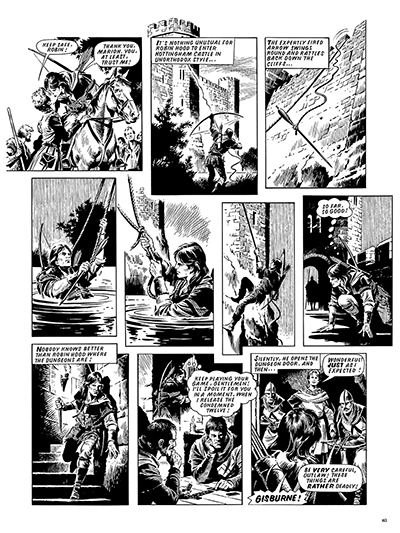 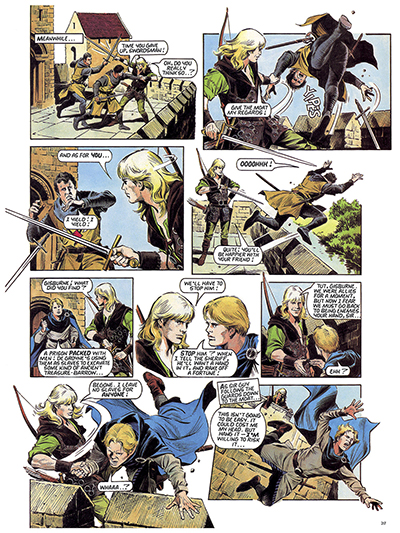 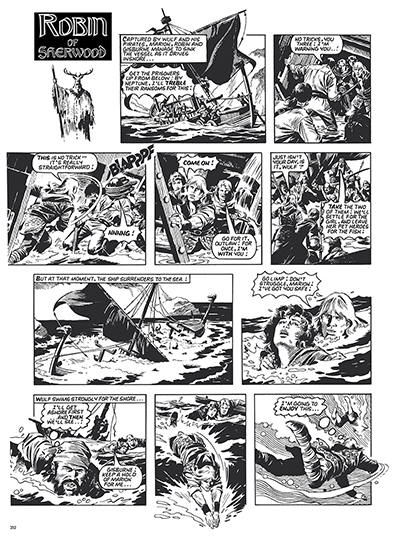