The Hardcore Wrestling Legend of ECW, NWA, and WWF.

Terry Funk begins the story of the 50-year career of wrestling legend, Terry Funk, including his family legacy in the pro wrestling industry (via his father and brother Dory Funk, Sr. & Jr.). Follow the action-packed tale of how the future NWA World Heavyweight Champion, ECW Champion, and WWE Tag Team Champion learned the ropes and fought his way to the top of sports entertainment! 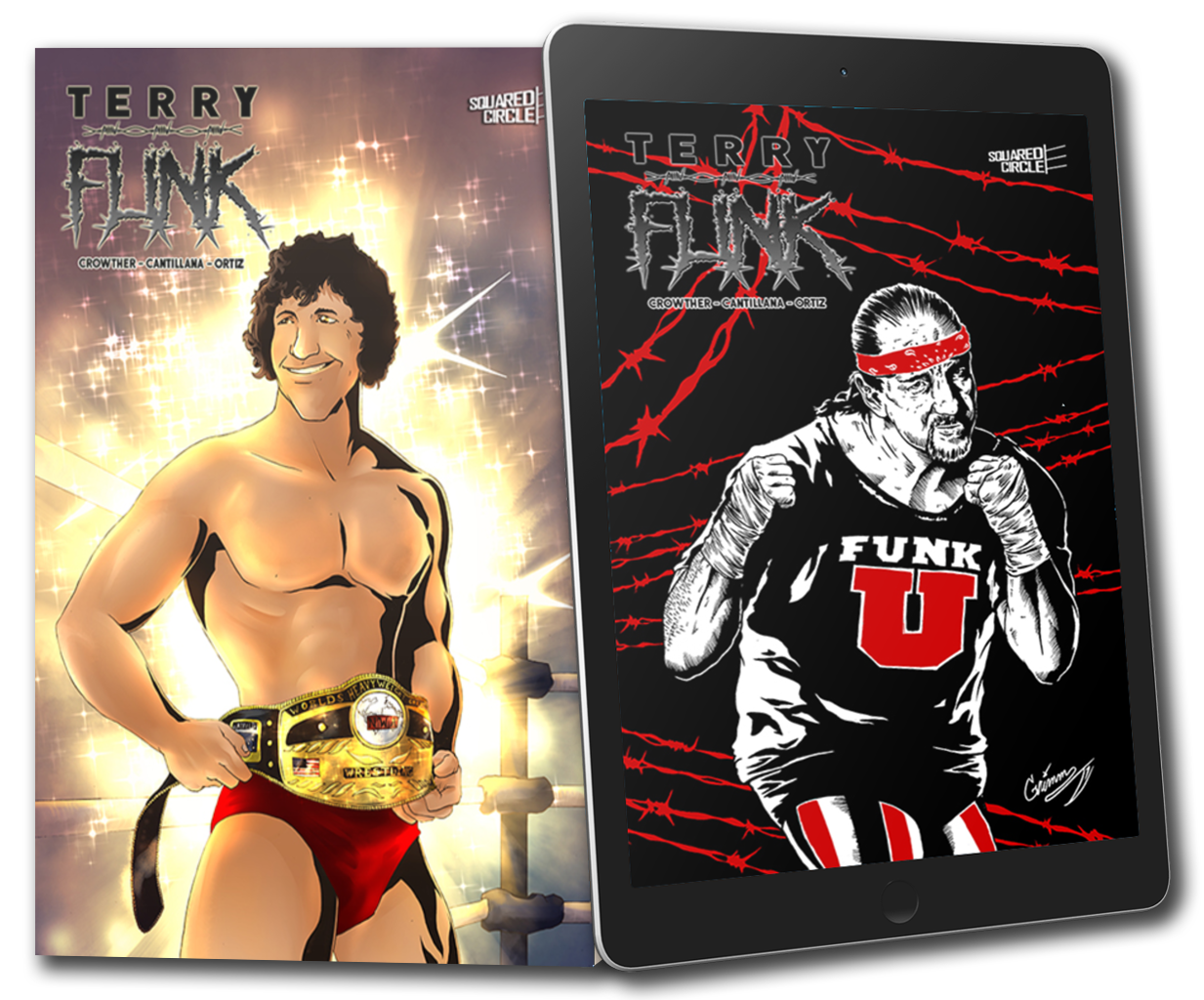 Terry Funk is written by wrestling historian, John Crowther, with art by Marco Cantillana and colors by Alivon Ortiz! Letters are by Amal Desai. This story is fully authorized by Terry Funk himself, and the script is based on direct interviews conducted with Terry Funk by writer John Crowther.

Only 20 Terry Funk Autographs Will Be Available!

What You Get When You Back Terry Funk: 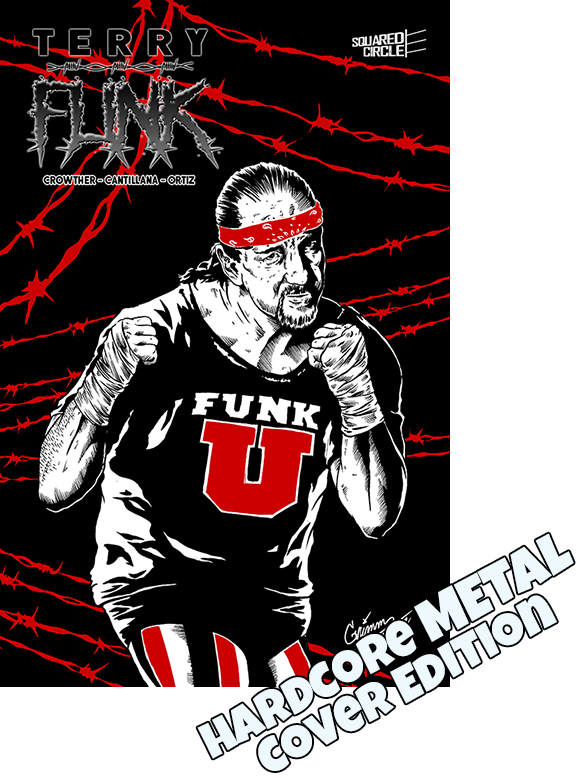 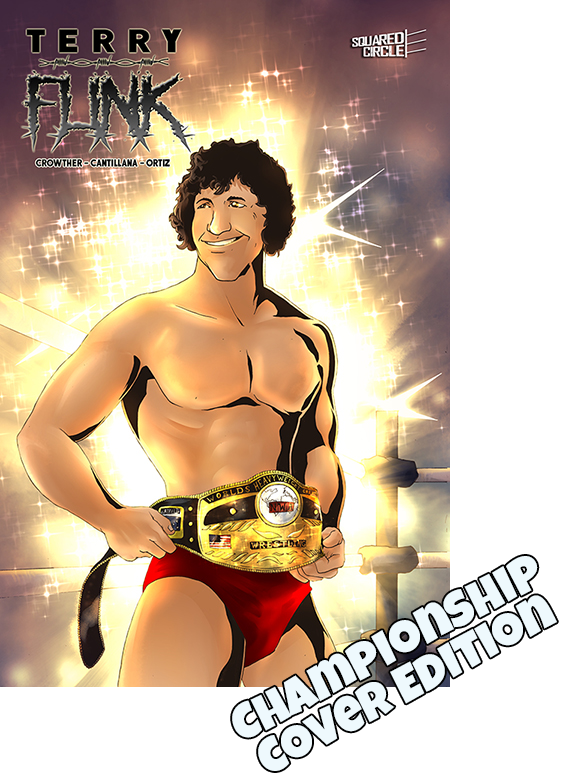 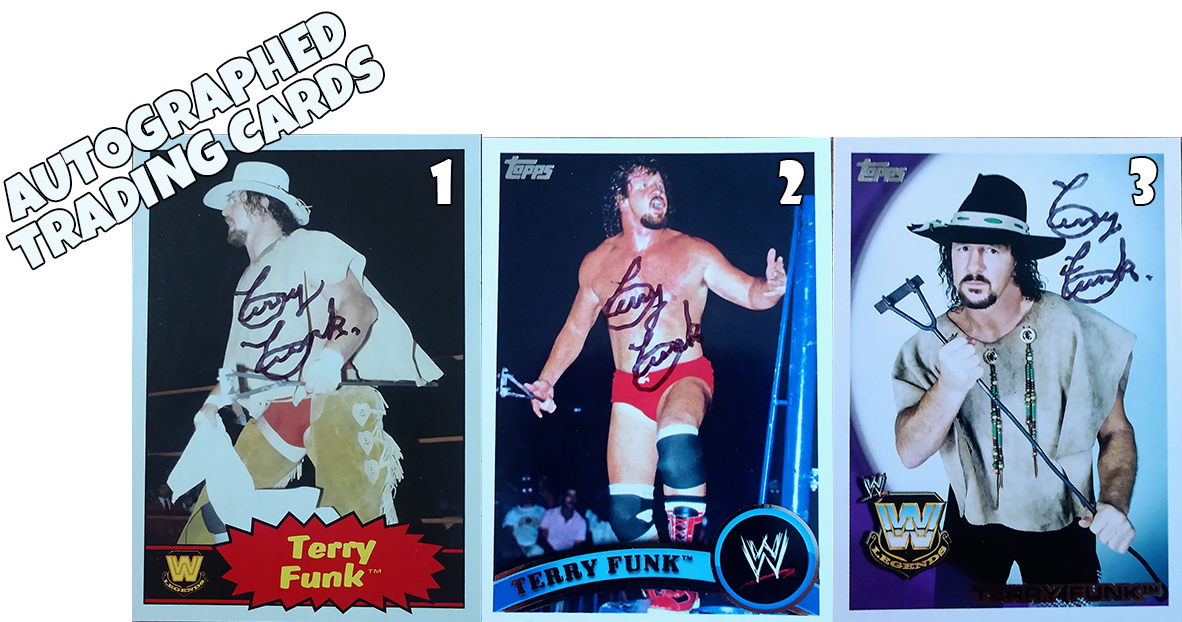