February 4, Mt. Laurel, NJ: The crew is back together again! Dynamite Entertainment and Counterpoint Comics are teaming up once more for an epic crossover special available right now on Kickstarter – RED SONJA / BATTLE FAIRY!

“I’m beyond excited to play in the Dynamite Entertainment sandbox again, and this time I get to write a story with the legendary Red Sonja!,” said creator Marat Mychaels. “It’s absolutely a dream come true to be able to crossover my creations with a character I grew up reading. This is a blast!” 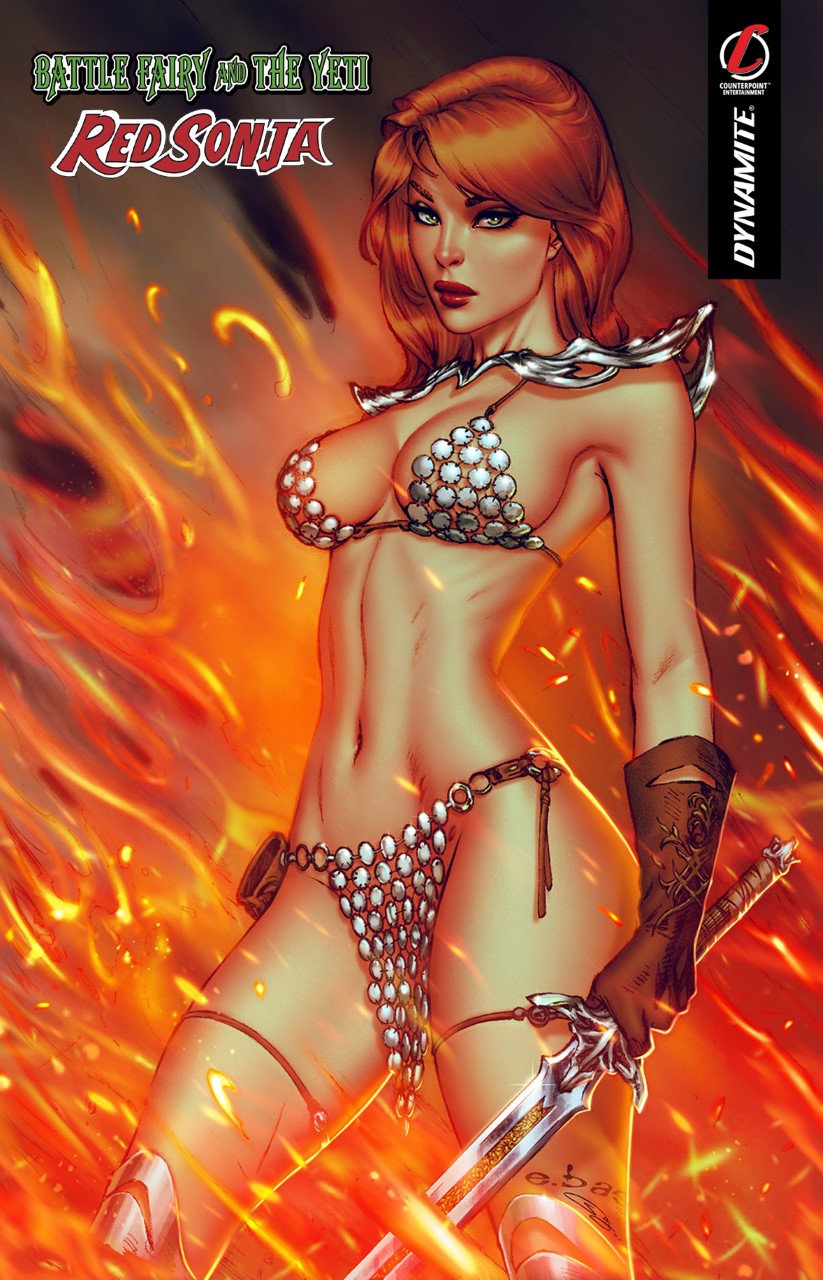 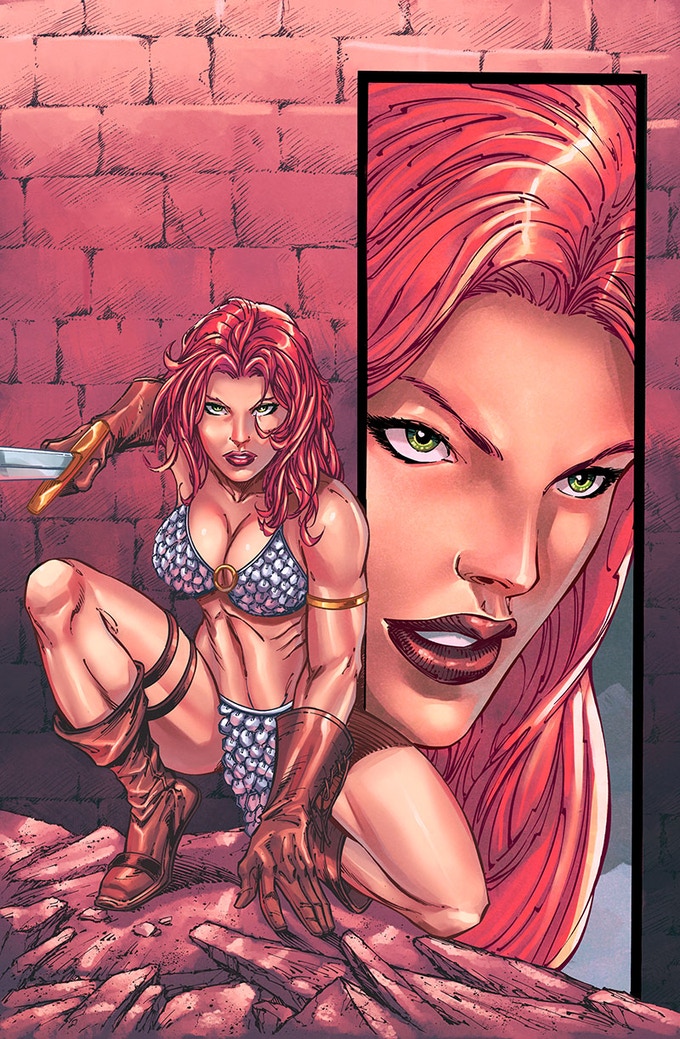 What happens when Asidor, a mysterious figure from the Hyrkanian heroine’s past allies with Orsula, the mortal enemy of Serena the Battle Fairy..? Well, mayhem! Their devilish plan was simple. First, transport the She-Devil and transport her away from her homelands to the Battle Fairy’s homeworld of Spriten. Then, manipulate the fearsome warrior queen against Serena to eliminate Orsula’s nemesis and obstacle to her rule. Meanwhile leaving Earth unprotected and for the taking of Asidor.

But even the best plans often have a way of unraveling – oh, and someone forgot to factor in the Yeti! Fan-favorite legendary creator Marat Mychaels returns for another thrilling collaboration with the Dynamite pantheon in this new 22-page, full-color prestige one-shot.

Marat Mychaels is known for his celebrated contributions to titles like X-Force, Hawk & Dove, Grifter, Deadpool, and more. Plus of course his hit independent Counterpoint titles like Battle Fairy and the Yeti and Prey for the Sinner, which previously crossed over with Vampirella. He’s handling the writing as well as several pages of artwork in this new tale.

Both Counterpoint and Dynamite have reputations for producing some of the hottest and most sought after variant covers in the industry, and this project is no different. Of course, Mychaels contributes one himself, as well as Weldon. They’re joined by superstars by Eric “eBas” Basaldua, Ryan Kincaid, Piper Rudich, and Sajad Shah. Plus additional collectible options like sketch covers, signatures, foils, and more.

This is a limited edition crossover special that fans of both Red Sonja and Counterpoint will not want to miss! As a cherry on top, Counterpoint is guaranteeing domestic delivery on the comics by May 1, as long as backers fulfill their post-campaign surveys in time. More details on this can be read on the Kickstarter campaign.