Based on the Mark 44 version of Tony Stark’s Iron Man Suit, the Hulkbuster was created originally for the sole purpose of restraining the Hulk. Following its debut in Avengers: Age of Ultron, the suit went on to be heavily featured in subsequent Avengers Movies! A modular armor kit sent remotely with the aid of the computer AI Veronica, the suit allows the original Iron Man to bulk up considerably, giving Tony a much-needed boost in pure strength.

By popular demand, Beast Kingdom is excited to announce the release of the PREVIEWS Exclusive Egg Attack Action Hulkbuster figure, giving fans their very own chance to take on the Hulk in a dual of titanic proportions. Standing at an impressive 8 inches in height, and with a highly articulate 20 joints of movement, this figure is ready to take on any mantlepiece it’s posed on. In addition to the highly detailed battle damaged paint work of the armor, the eyes, chest, palms and calves as well as the back propellers are all equipped with LED lighting, giving the figure a highly collectable range of features, an extra MK43 head hidden under the Hulkbuster head gives collectors the chance to show off Iron Man just like the movie!

Starting with the iconic MJOLNIR Mark V armor featured in the classic Halo: Combat Evolved game, famed mecha designer Izmo Juki has taken the original design of the legendary Spartan super-soldier known as the Master Chief and refined it with his trademark touch. The PREVIEWS Exclusive Master Chief Mjolnir Mark V figure from 1000toys includes two M6D Pistols and an iconic MA5B Assault Rifle, along with a Covenant Energy Sword to cut through anything within reach! The exterior armor pieces are constructed in ABS plastic while the die cast inner frame provides an overall improved integrity and excellent articulation for the collectible while retaining battle-ready stiffness in the joints. 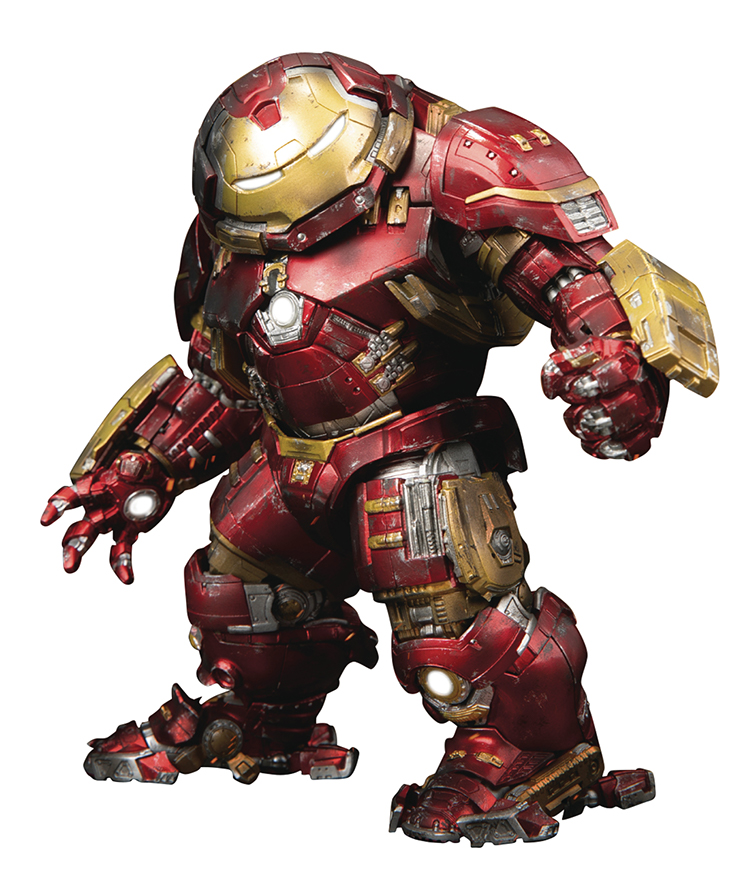 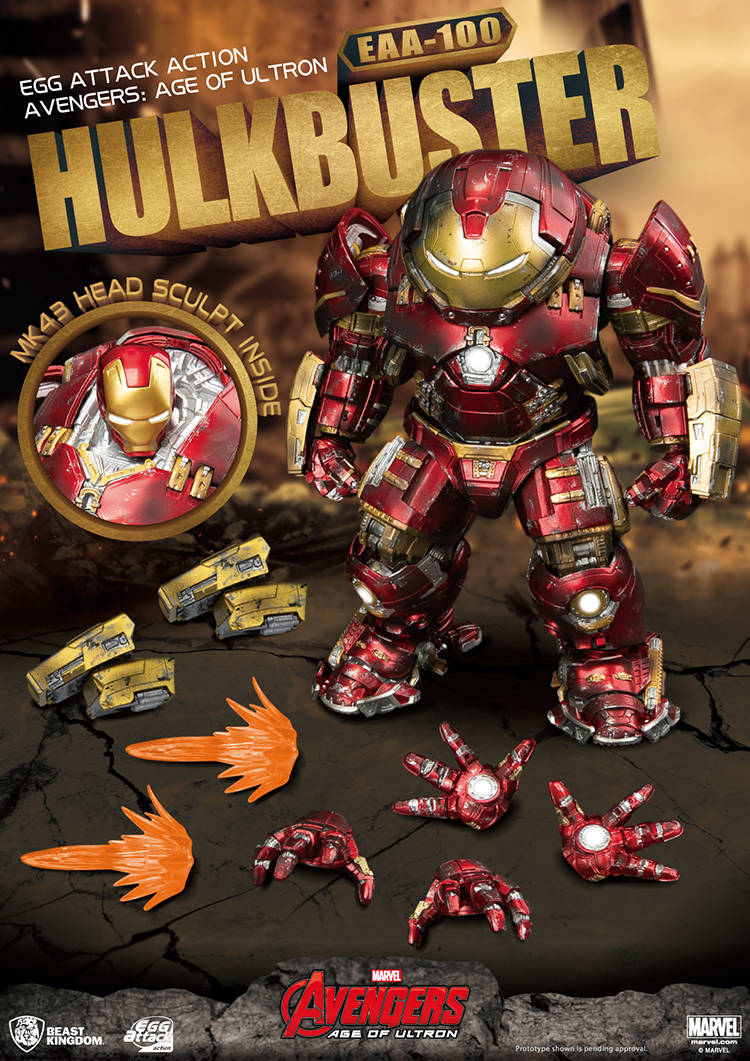 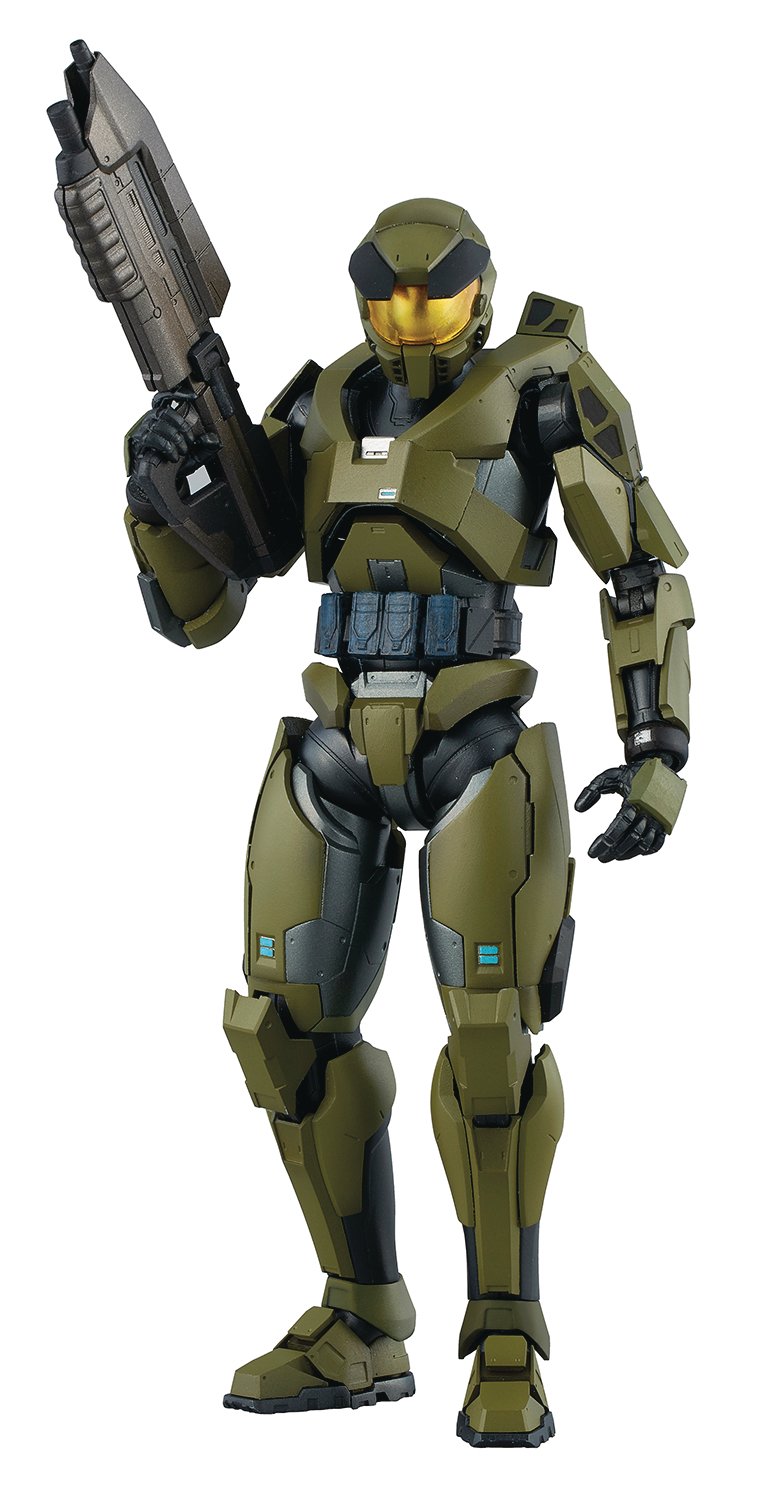 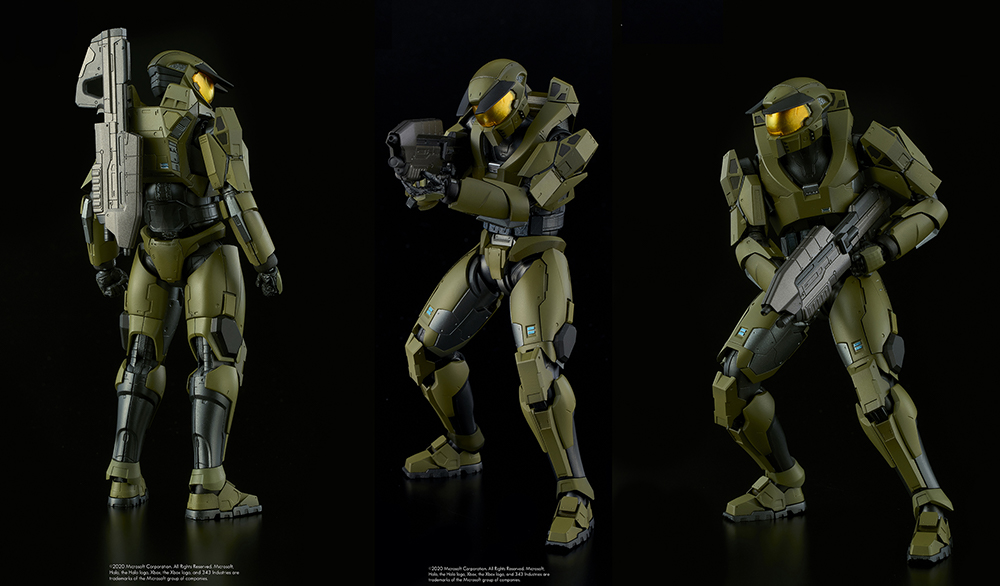 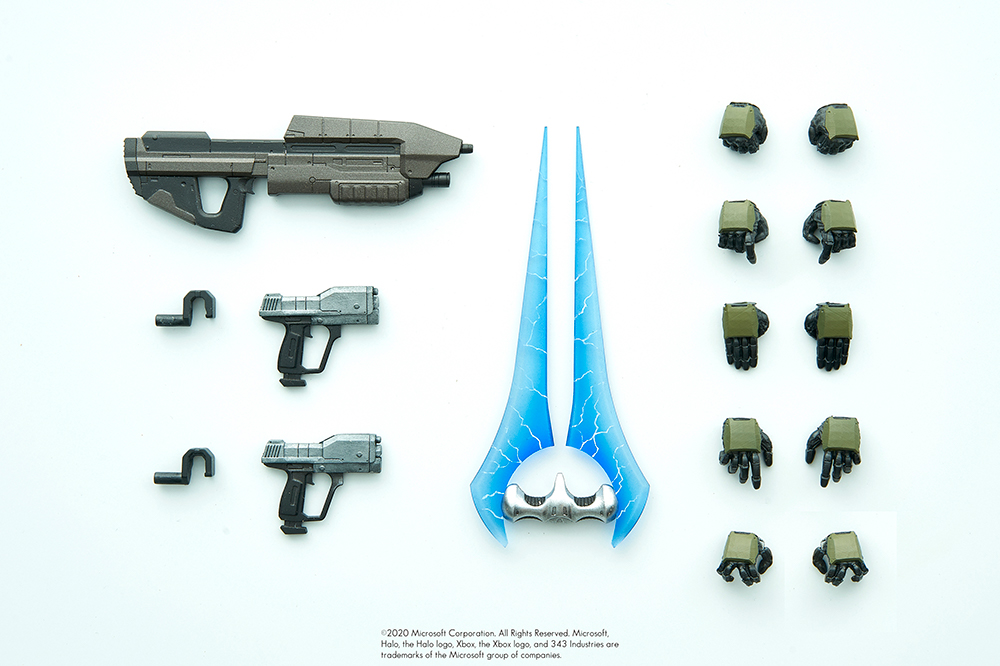