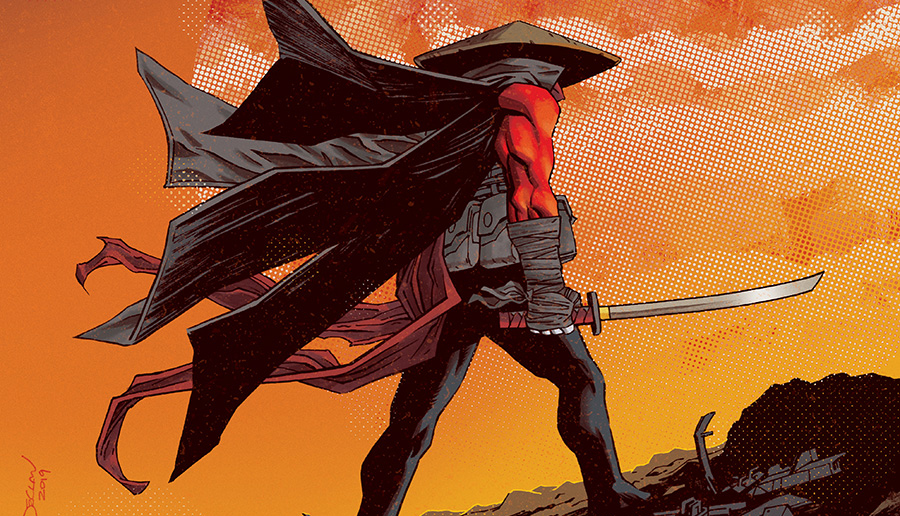 Savage sword fights, rampaging robot dinosaurs, and an unrelenting army of… blood soldiers?! FALLEN WORLD #2 (of 5) transports you to the ferocious world of 4002 A.D. as a cyborg samurai and an immortal fighter struggle to strike down an immensely powerful foe. How can they defeat a virtually unstoppable enemy… or are they simply delaying the inevitable?

Get ready for the second thrilling chapter in Valiant’s explosive event series! Rai’s creator and most dangerous foe has returned! The cyborg samurai faces an impossible challenge. Can he stop his greatest enemy from gaining even more power? How many more positronic dinosaurs will have to die for Rai to save the future?$3.99 | 32 pgs. | T+ | On sale JUNE 5th 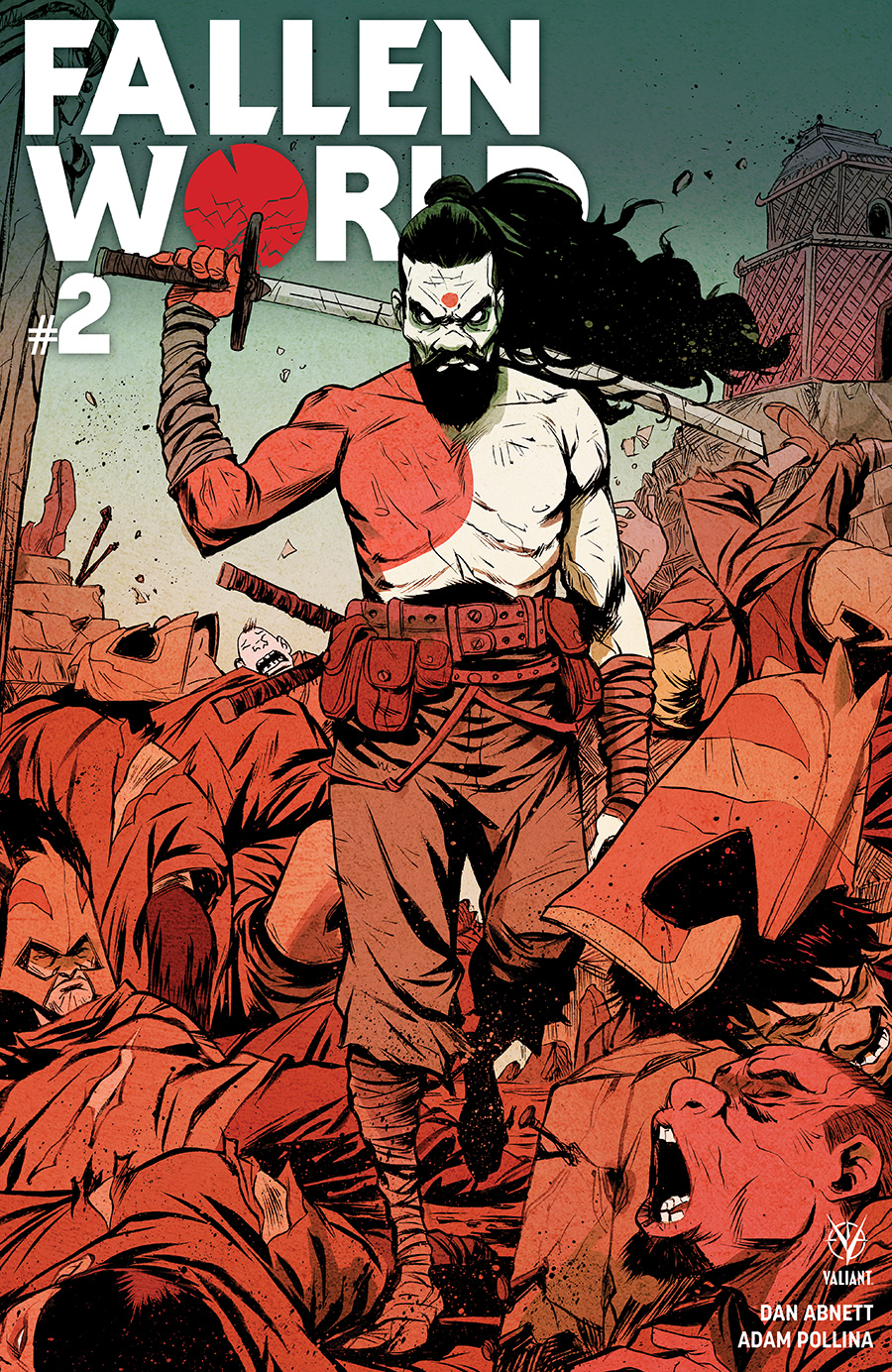 Cover A by Sanford Greene 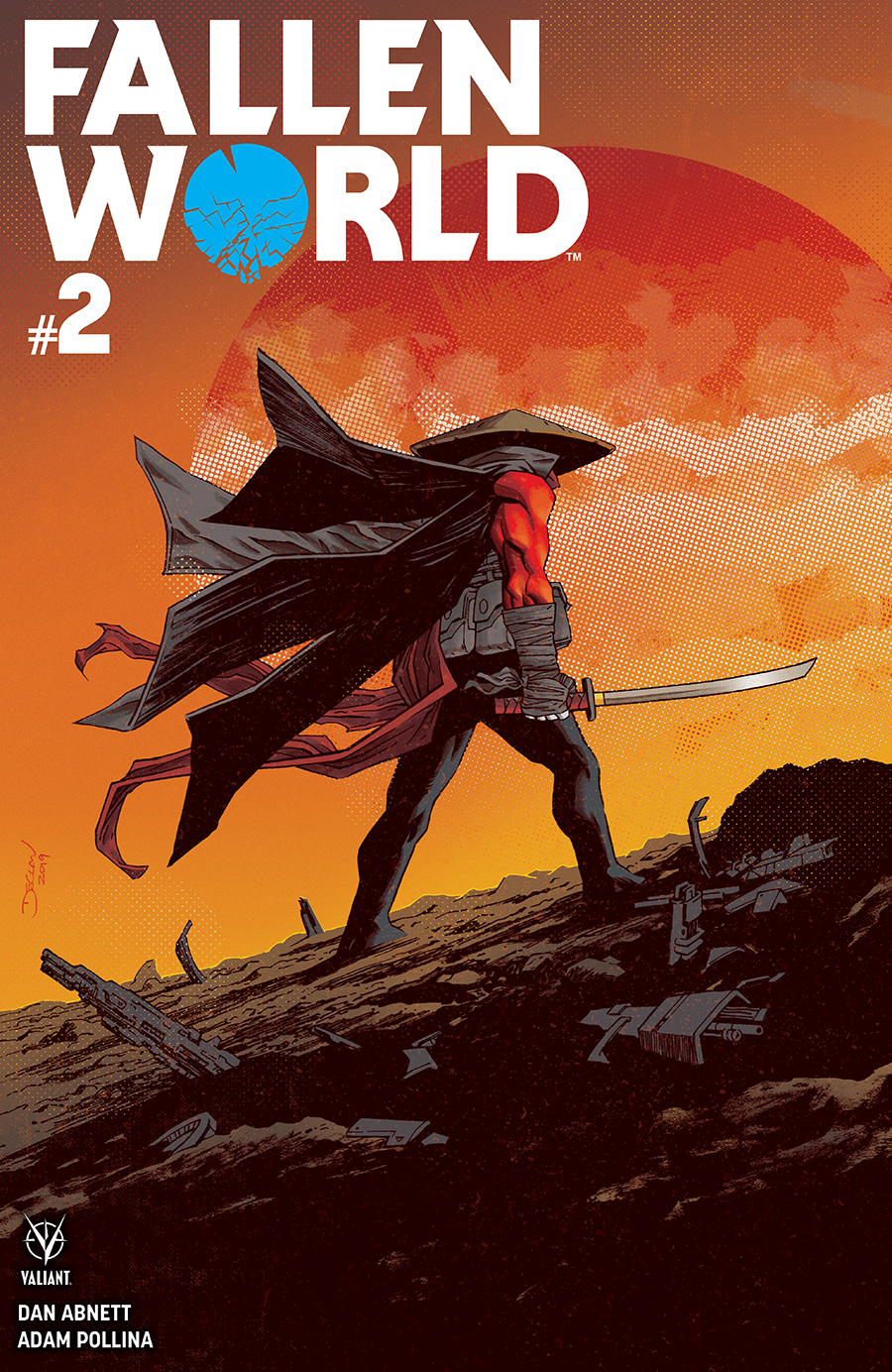 Cover B by Declan Shalvey 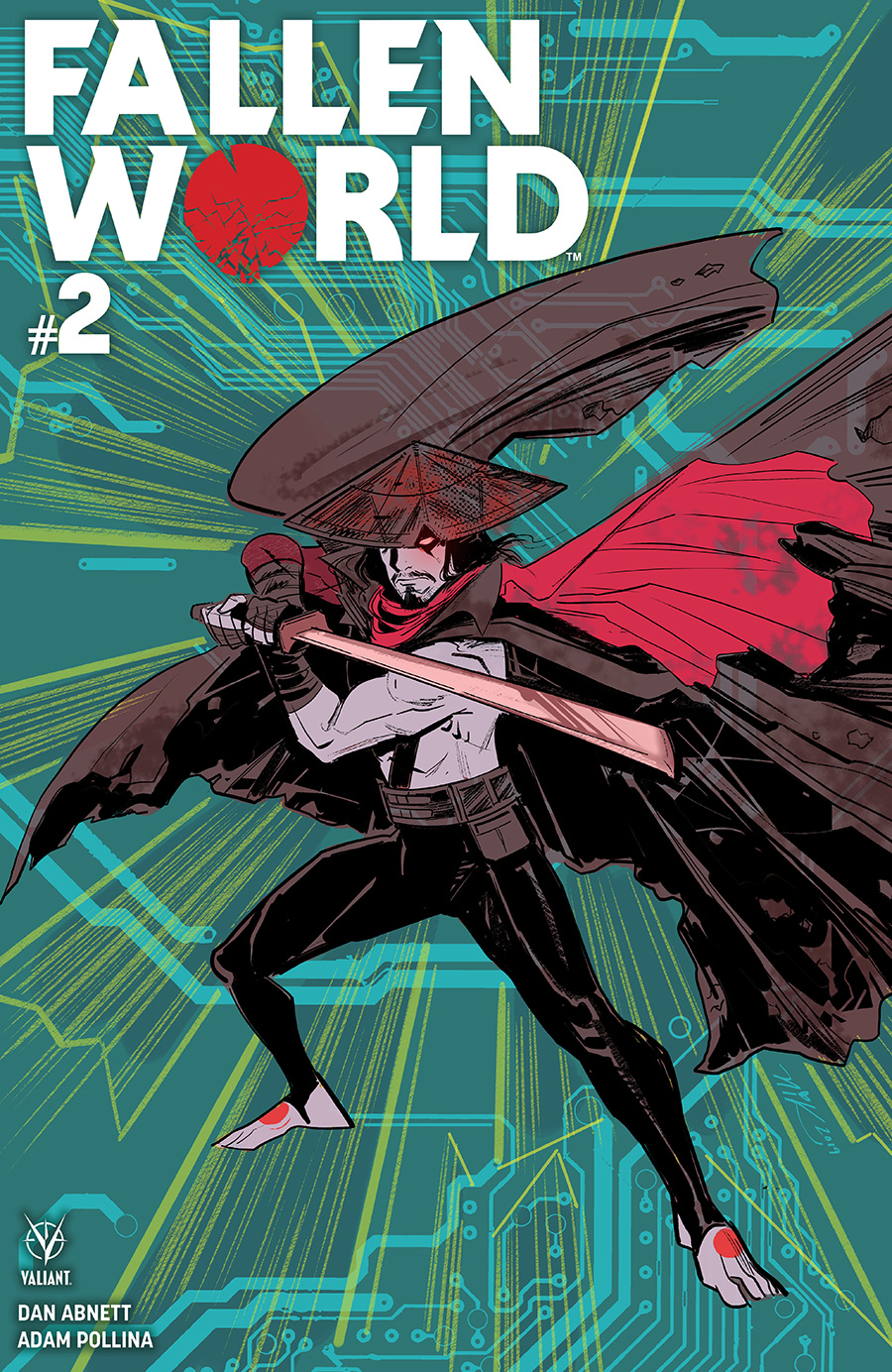 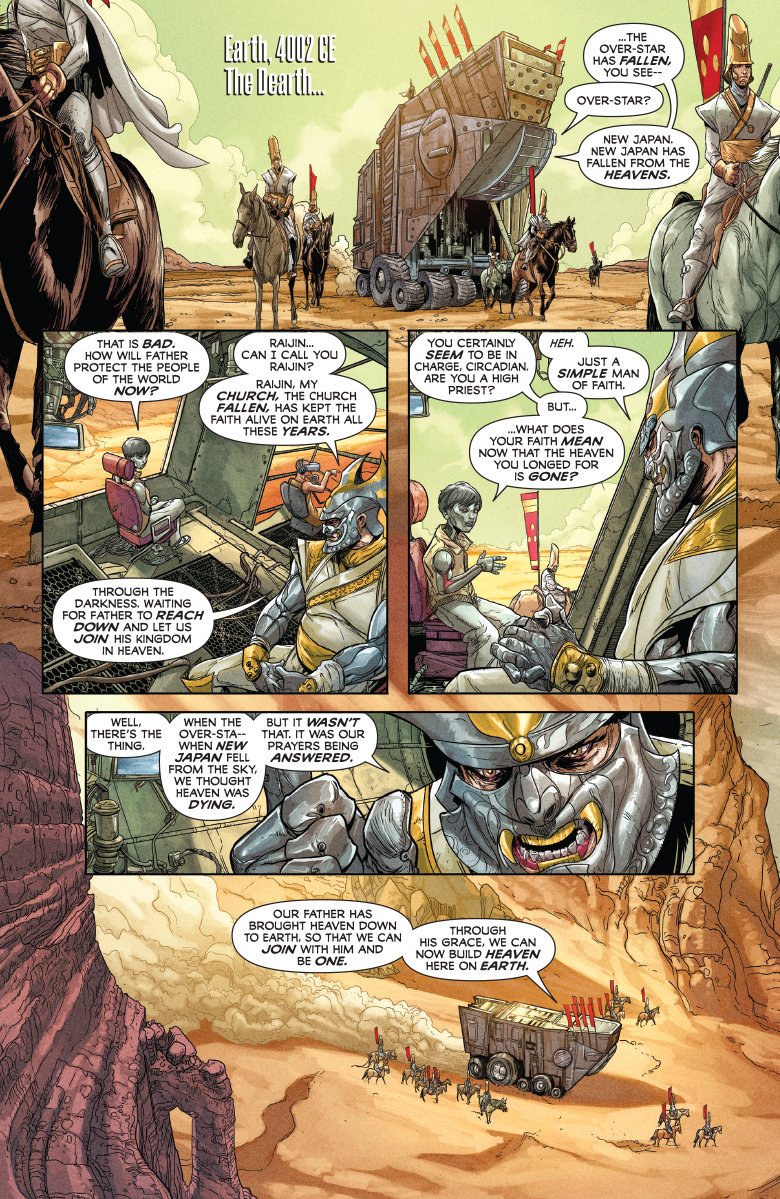 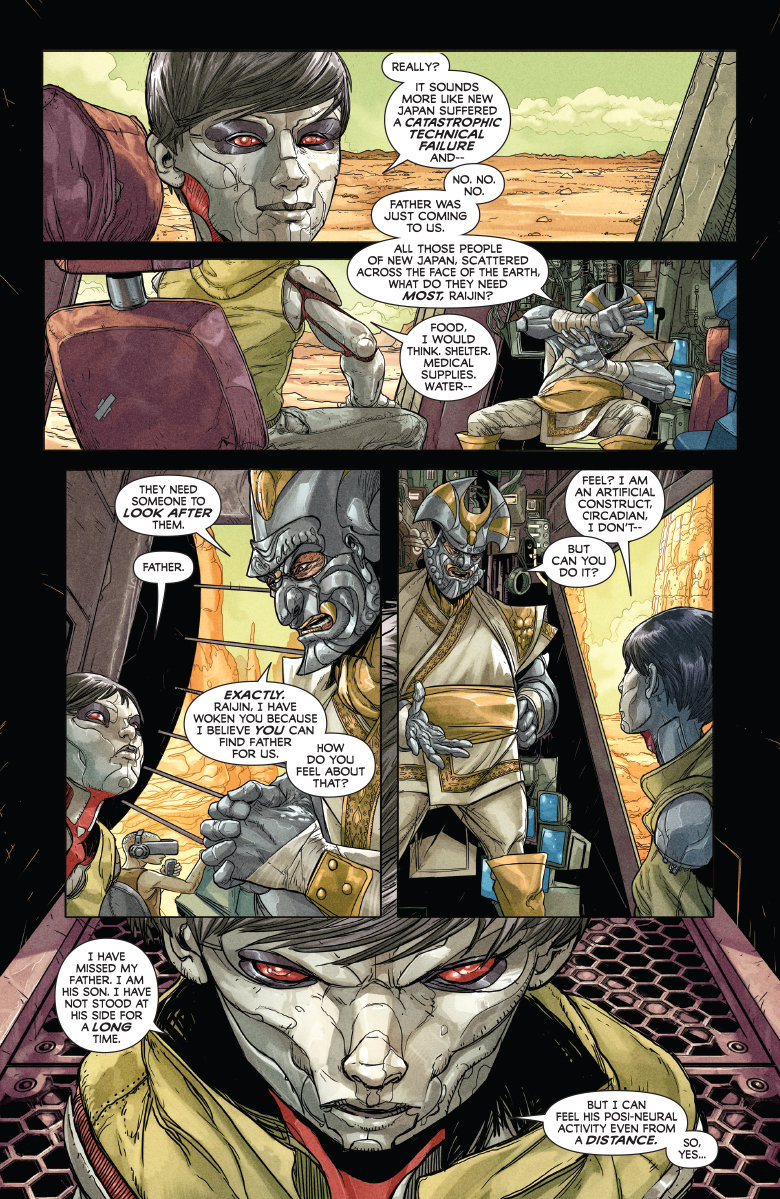 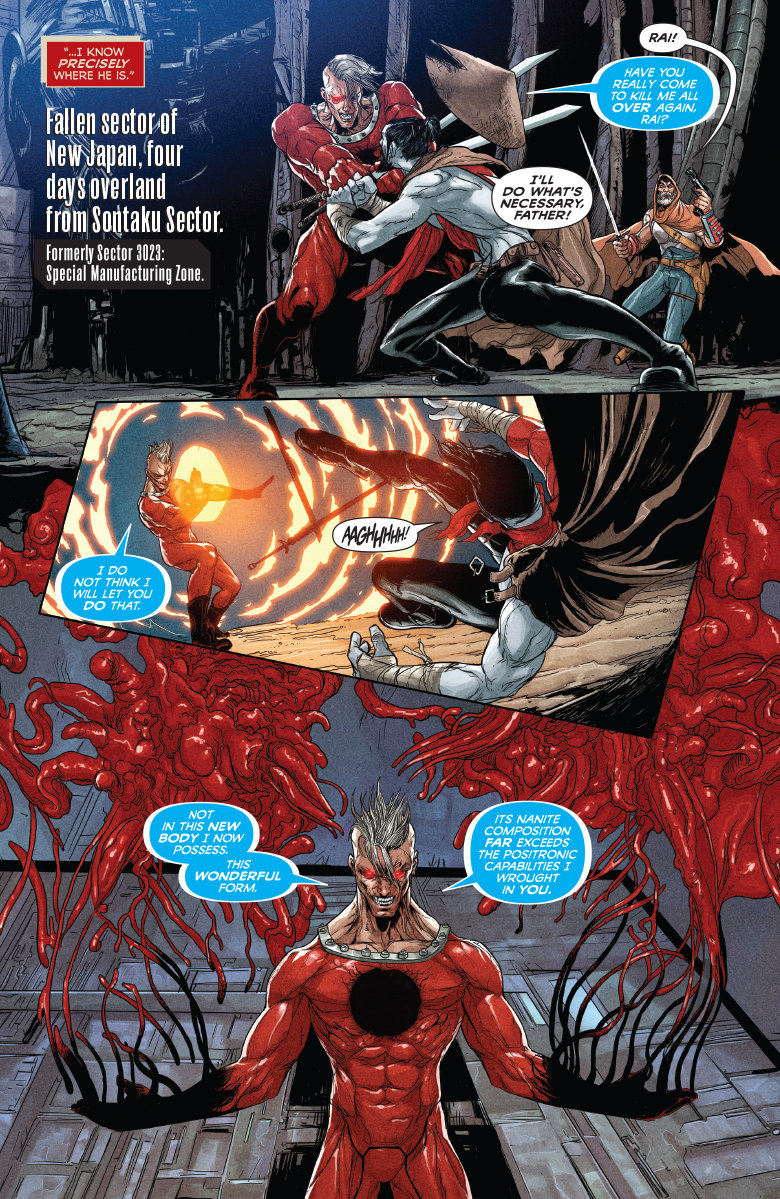 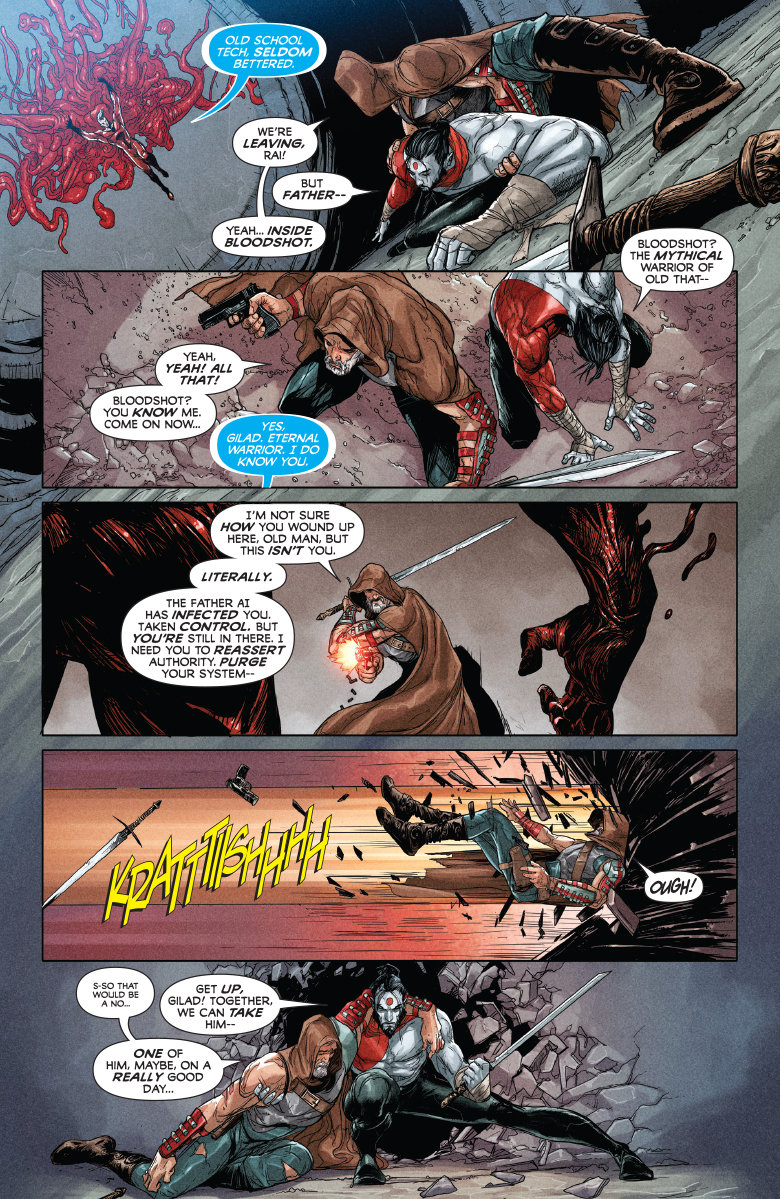 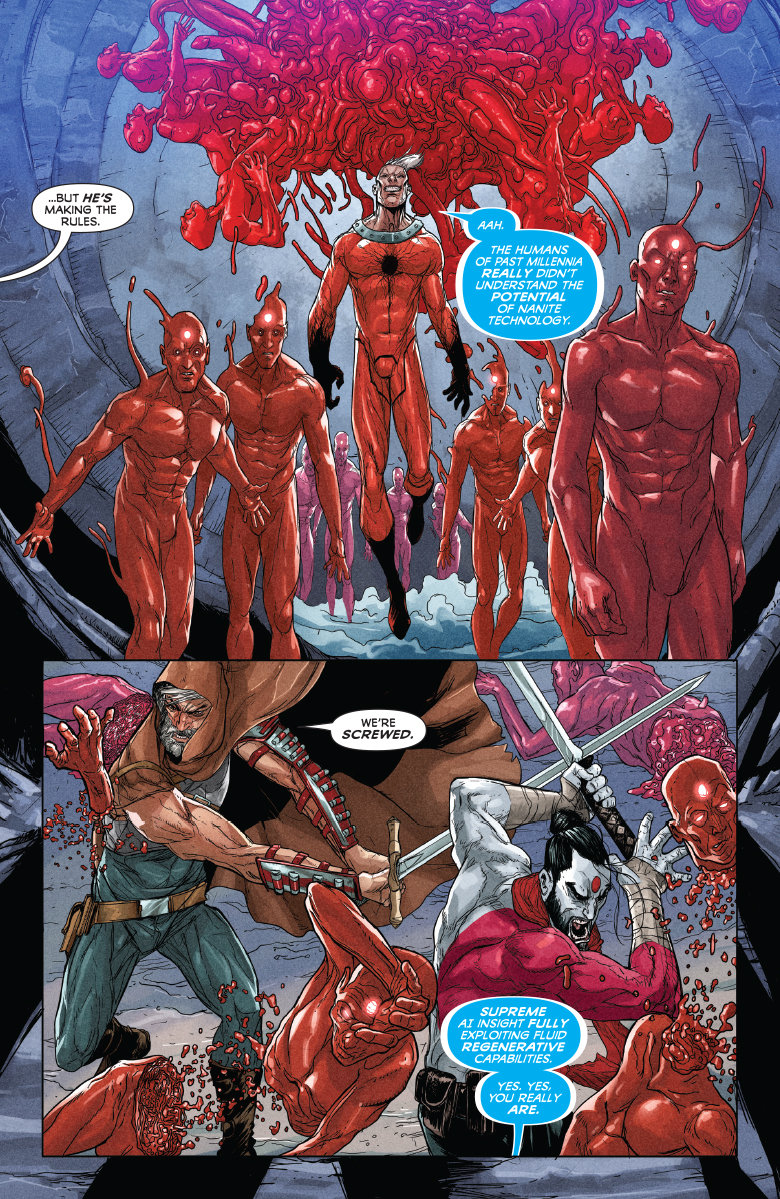 Nancy Drew and The Hardy Boys: The Death of Nancy Drew #4 preview