LOS ANGELES, CA (January 12, 2021) – BOOM! Studios announced today that it has promoted two key employees in Marketing and Sales teams following a historic year in which the company saw its best-selling original series premiere (We Only Find Them When They’re Dead), launched the most successful comics Kickstarter campaign of all time (BRZRKR), published several highly acclaimed original graphic novels (Slaughterhouse-Five, The Sacrifice of Darkness, Juliet Takes a Breath), earned three Eisner Award nominations, delivered industry leading on time shipping (98%), and secured a first look deal with Netflix for live-action and animated television shows alongside a series order from Disney+ for Just Beyond.

Esther Kim has been promoted to Marketing Lead:

Esther joined the company in 2018, bringing with her experience from comic book retail at the nationally recognized Fantom Comics in Washington, D.C. as well as a stint at Image Comics. In her two years with BOOM! Studios, Esther has taken on a lead role in the company’s publicity efforts, resulting in effusive praise from numerous of the company’s creative partners and more regular coverage in a diverse array of media and news outlets.

Morgan Perry has been promoted to Retail Sales Lead:

Morgan joined the company in 2017 and has been a critical part of growing the company’s business in the direct (comic book shop) market. Not only has Morgan launched and overseen the BOOM! Guarantee program for retailers, which set the standard for retailer support and returnability programs, but she was a critical player in the company leading the way in retailer support in 2020. This was perhaps best exemplified by the comprehensive “safe service” shopping map she assembled that received coverage in the New York Times.

“We’re thrilled to announce the promotions of Esther and Morgan, who have both been instrumental in BOOM! Studios’ continued growth and success through their dedicated efforts in ensuring that BOOM! Studios leads the way in relationships with the press and our retail partners,” said Filip Sablik, President of Publishing & Marketing, BOOM! Studios.

These promotions cap off a historic year for BOOM! Studios which saw the launch of Alienated by Simon Spurrier and Christian Wildgoose in February; King of Nowhere by W. Maxwell Prince and Tyler Jenkins in March; the return of the acclaimed original series Faithless from Brian Azzarello and Maria Llovet and the surprise launch of James Tynion IV and Michael Dialynas’ Wynd as a monthly series in June; the first ever solo series for Buffy the Vampire Slayer’s beloved fan favorite Willow in July; the best-selling Seven Secrets from Tom Taylor and Daniele Di Nicuolo in August; the record-breaking launch of We Only Find Them When They’re Dead by Al Ewing and Simone Di Meo in September; BOOM! Studios’ first series set in the iconic universe of Dune, Dune: House Atreides by Brian Herbert, Kevin J. Anderson, and Dev Pramanik in October; an explosive dual launch of the Mighty Morphin and Power Rangers series, written by Ryan Parrott and illustrated by Marco Renna and Francesco Mortarino respectively, in November; and the highly anticipated series The Expanse from Corinna Bechko and Alejandro Aragon in December. 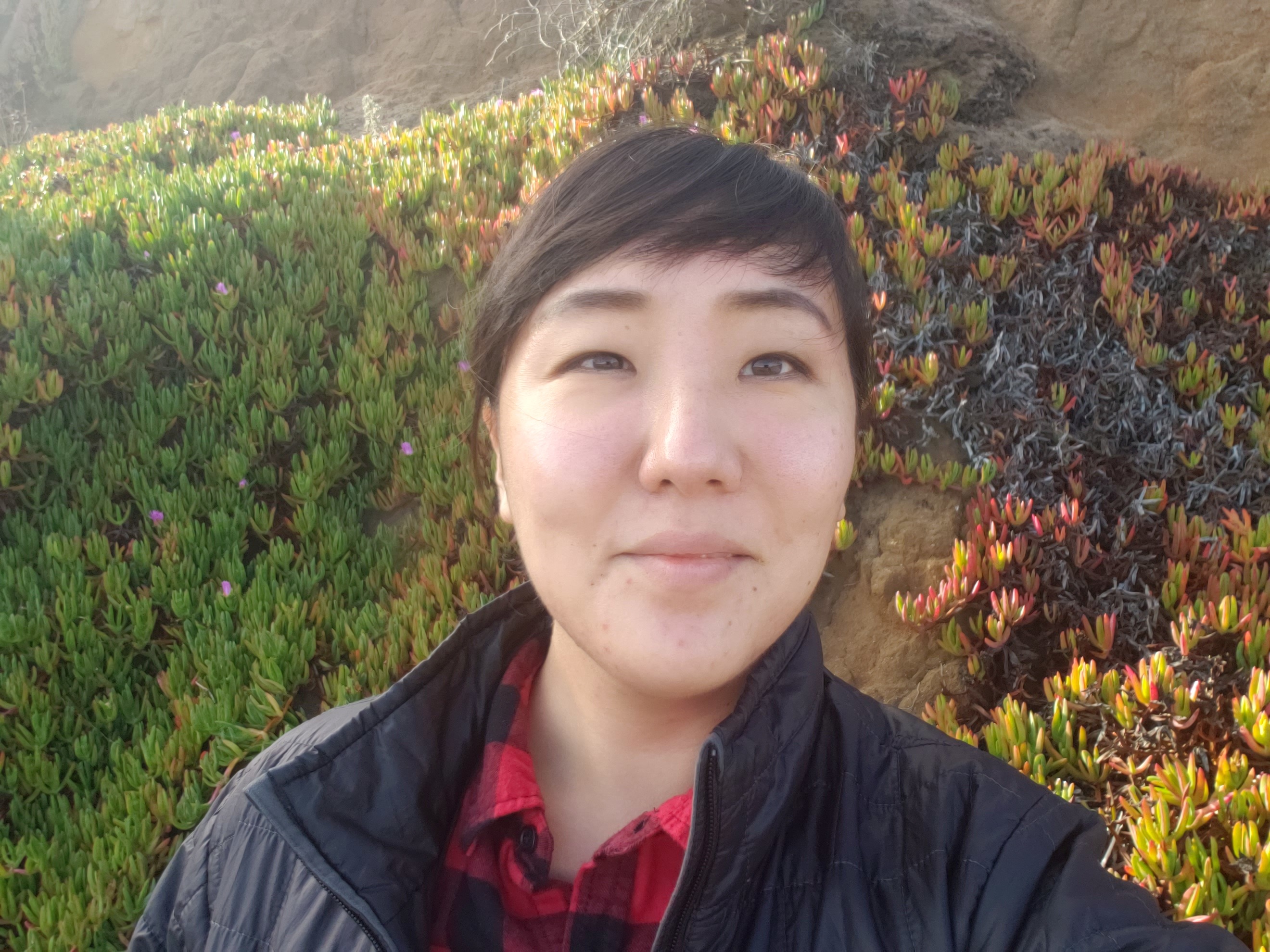 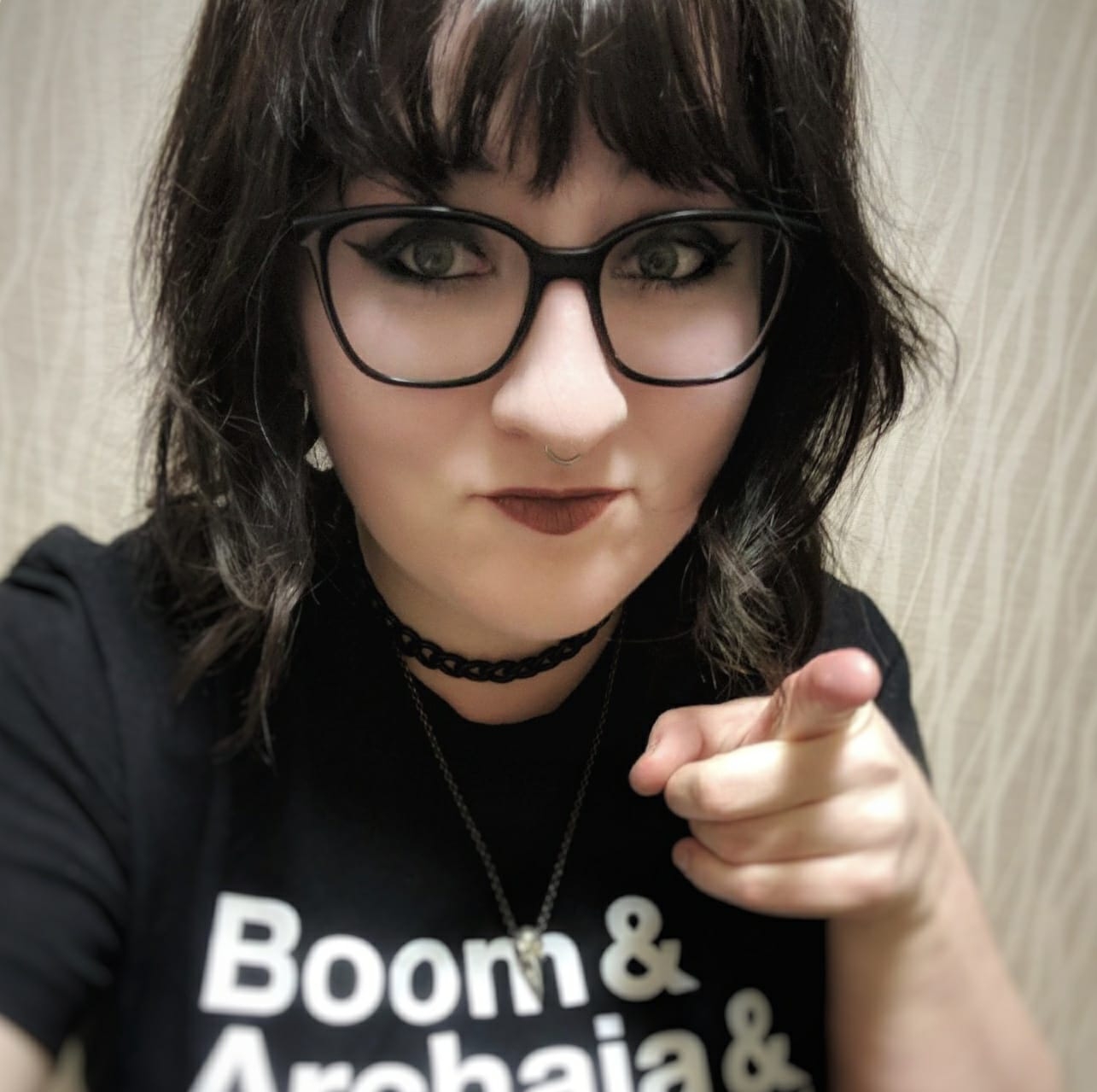