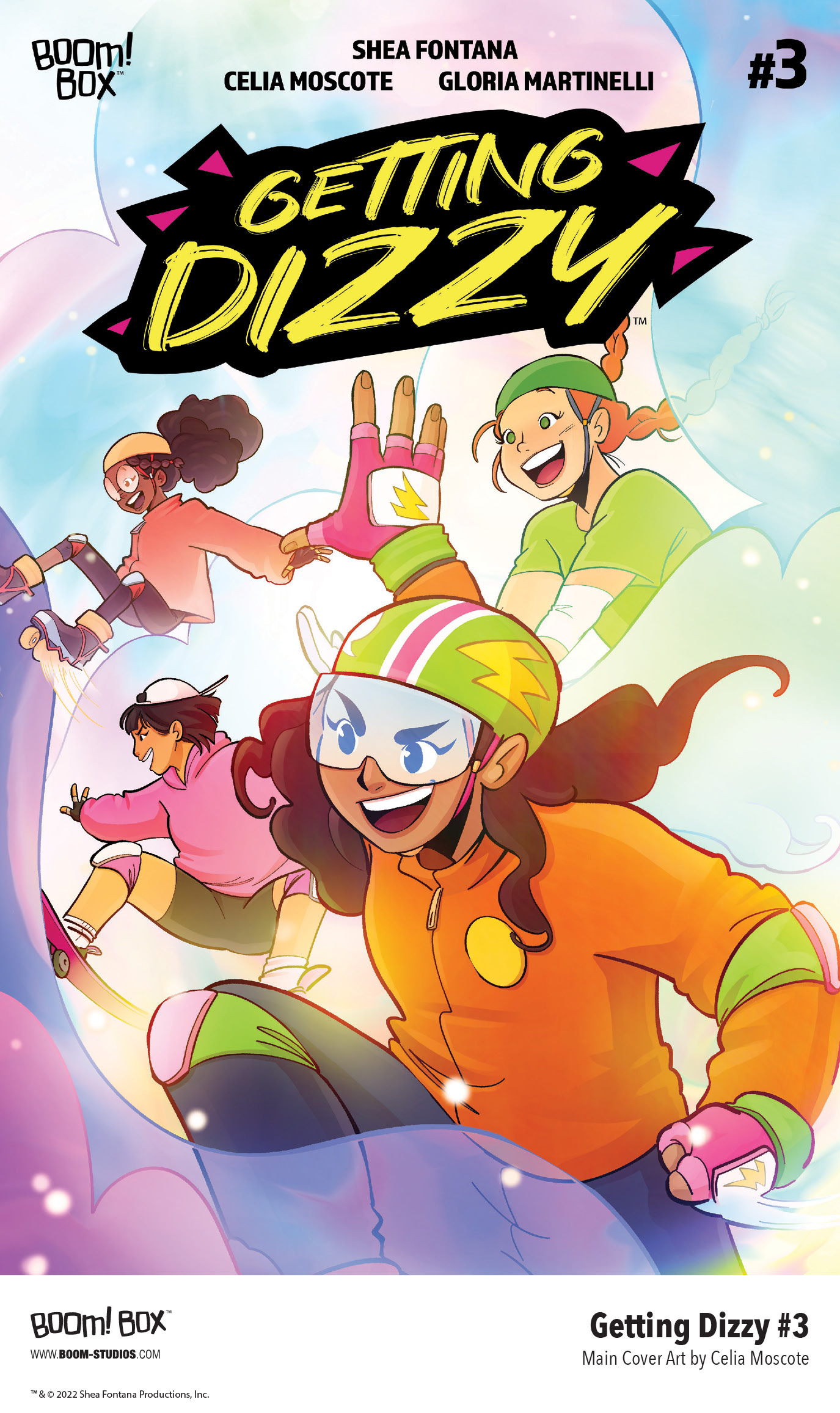 Dizzy and the rest of The Rollers have had a quiet couple of days, tracking any possible Negatrix activity and getting Dizzy ready for the big skating competition. But as Dizzy’s confidence in her abilities climbs, arrogance becomes a mask for self-doubt, to the detriment of her friends. Even as Dizzy starts to doubt herself, and pushes her pals away, she realizes that Mayor Fox is infected by the Negatrixes and is spreading their negativity all over town! Before she can get her thoughts in order, Dizzy discovers the dark, unexpected cause of her ego-trip at the worst possible time… when her powers run out of charge…

Print copies of GETTING DIZZY #3 will be available for sale on January 26, 2022exclusively at local comic book shops (use comicshoplocator.com to find the nearest one) or at the BOOM! Studios webstore. Digital copies can be purchased from content providers, including comiXology, iBooks, Google Play, and Kindle.

For continuing news on GETTING DIZZY and more from BOOM! Studios, stay tuned to boom-studios.com and follow @boomstudios on Twitter. 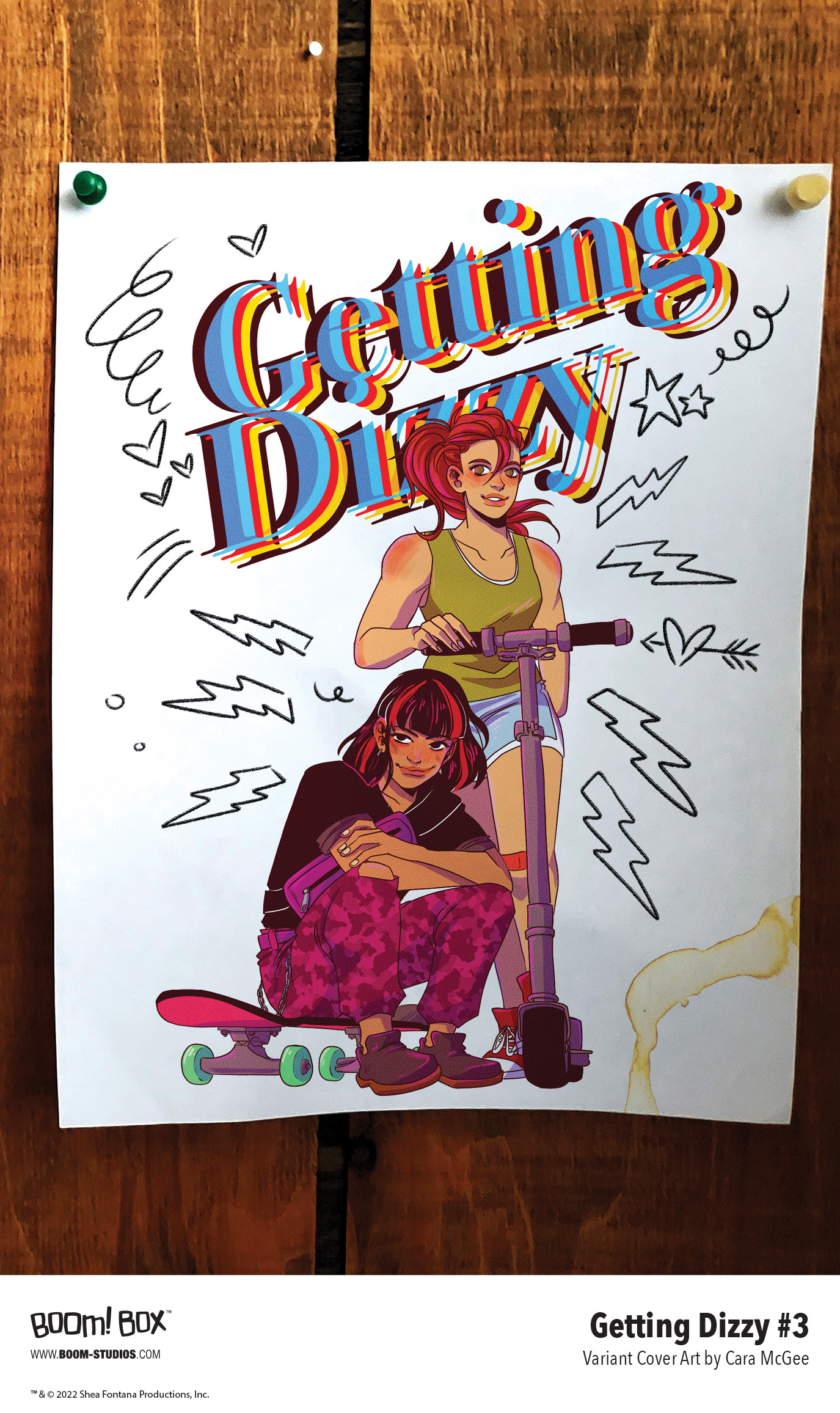 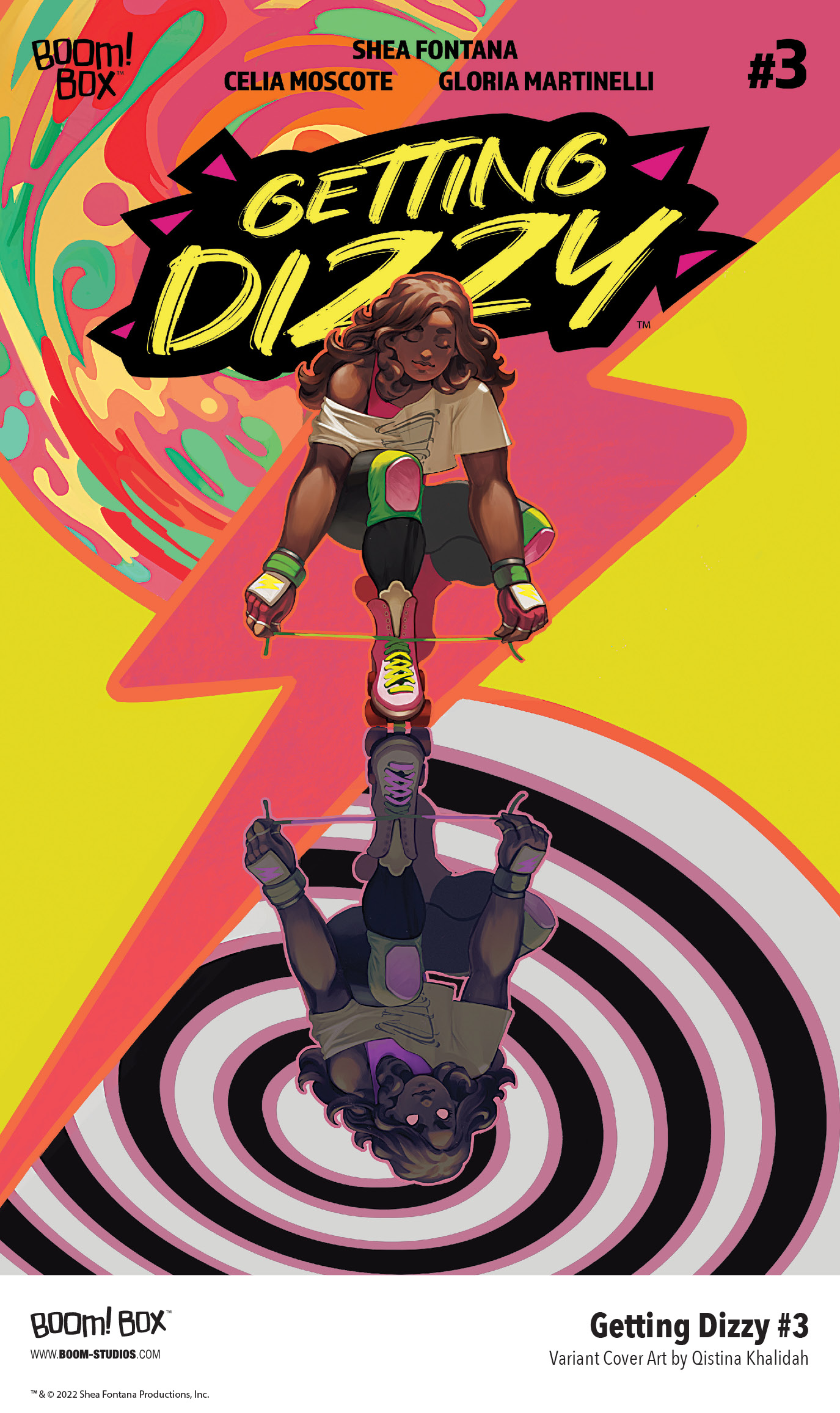 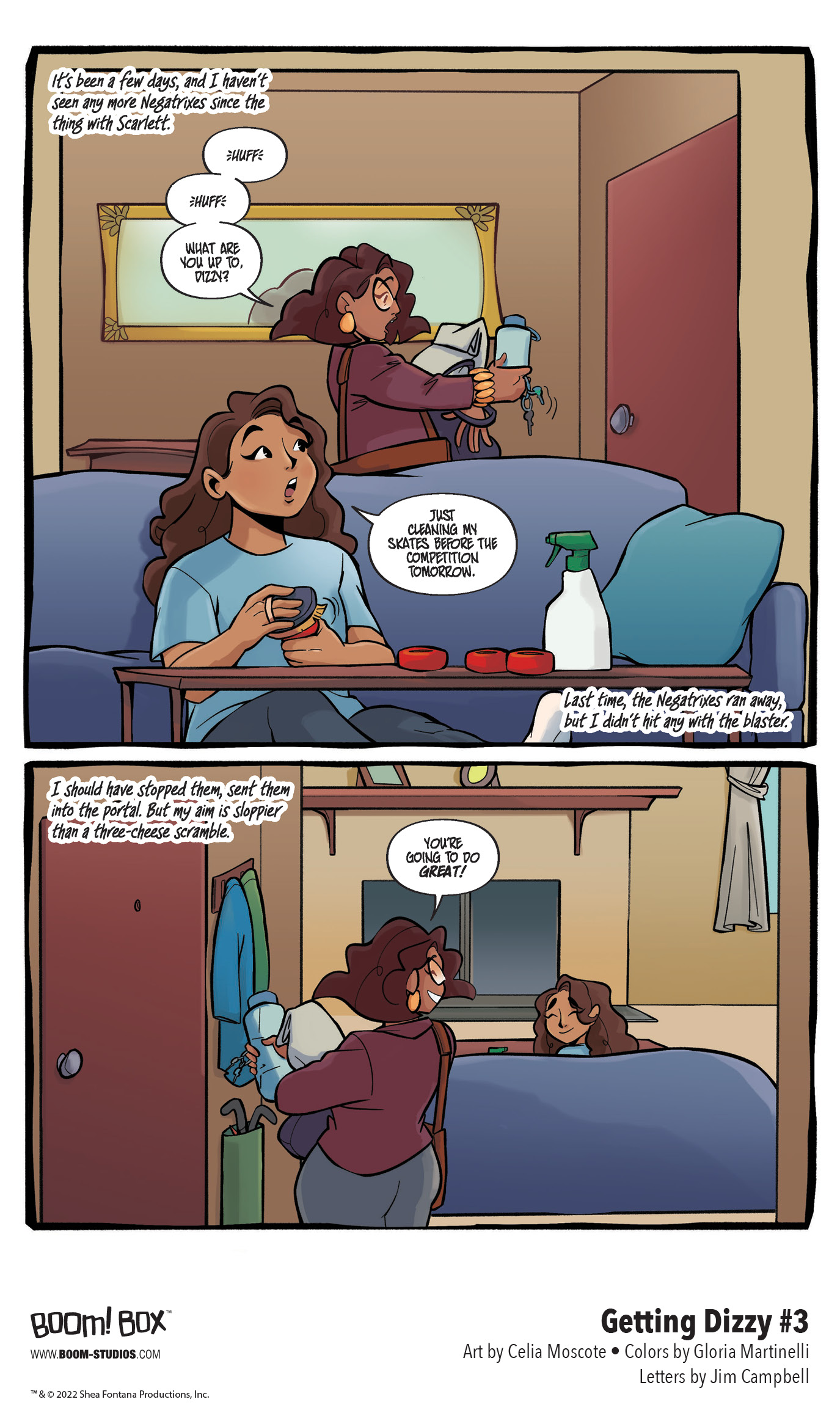 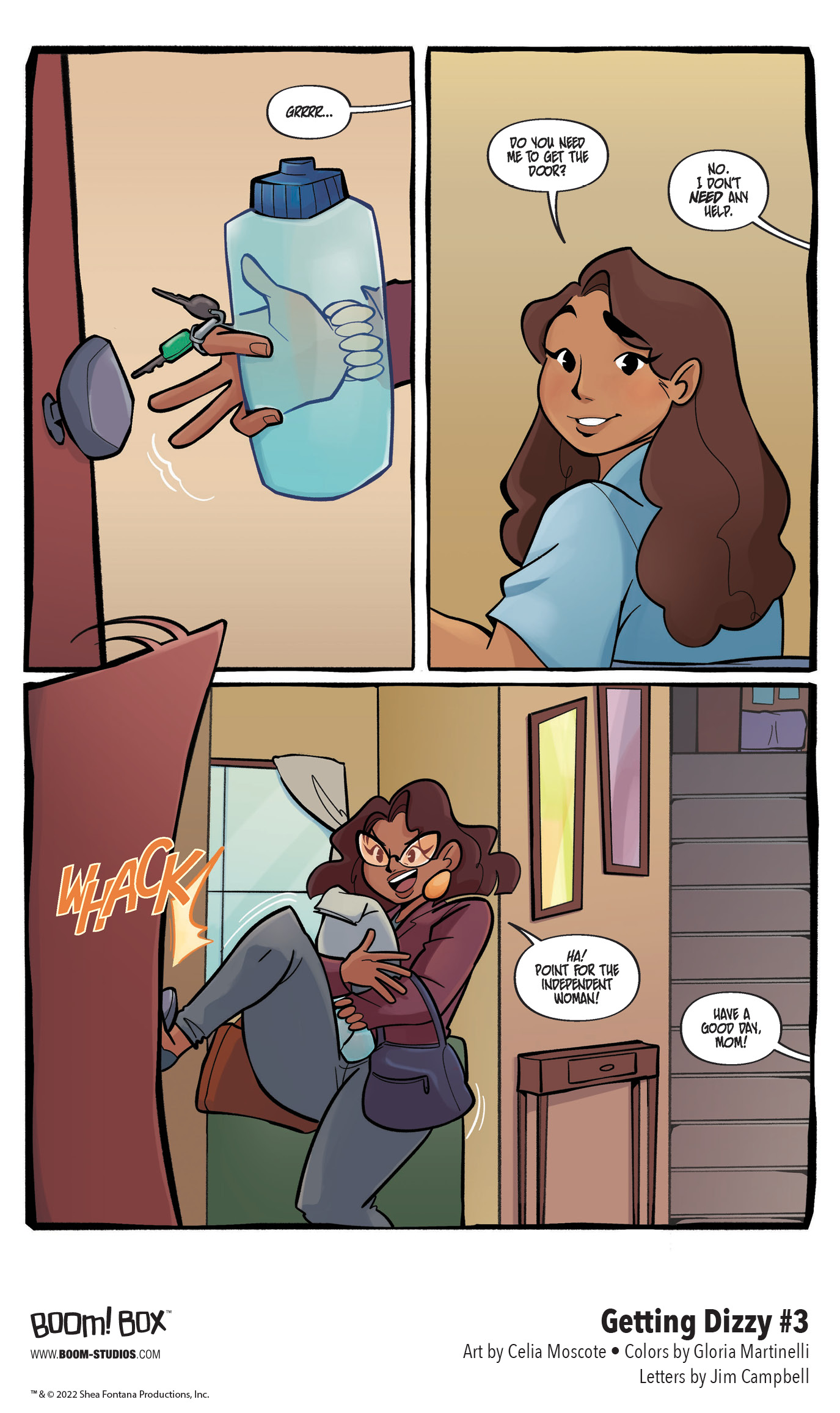 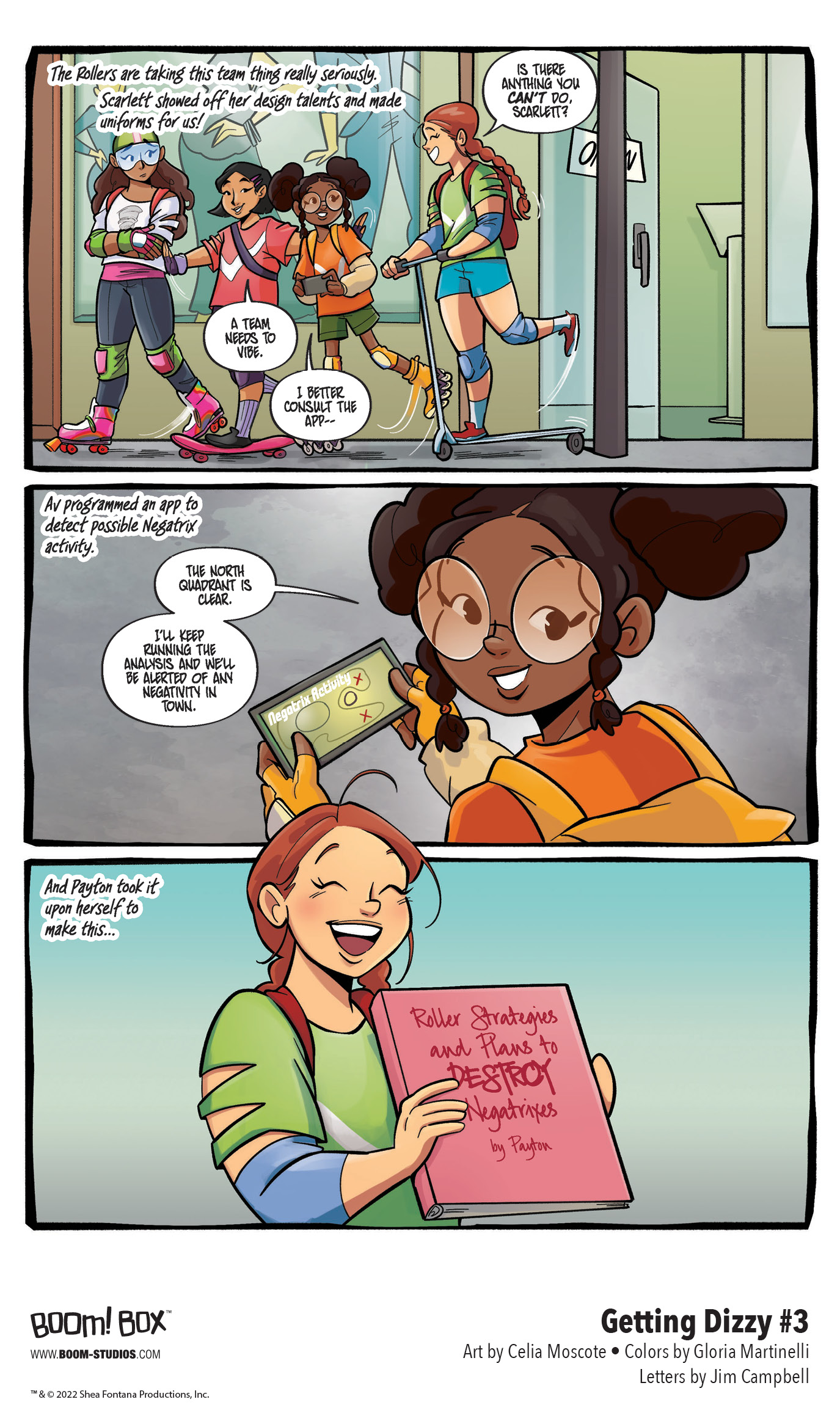 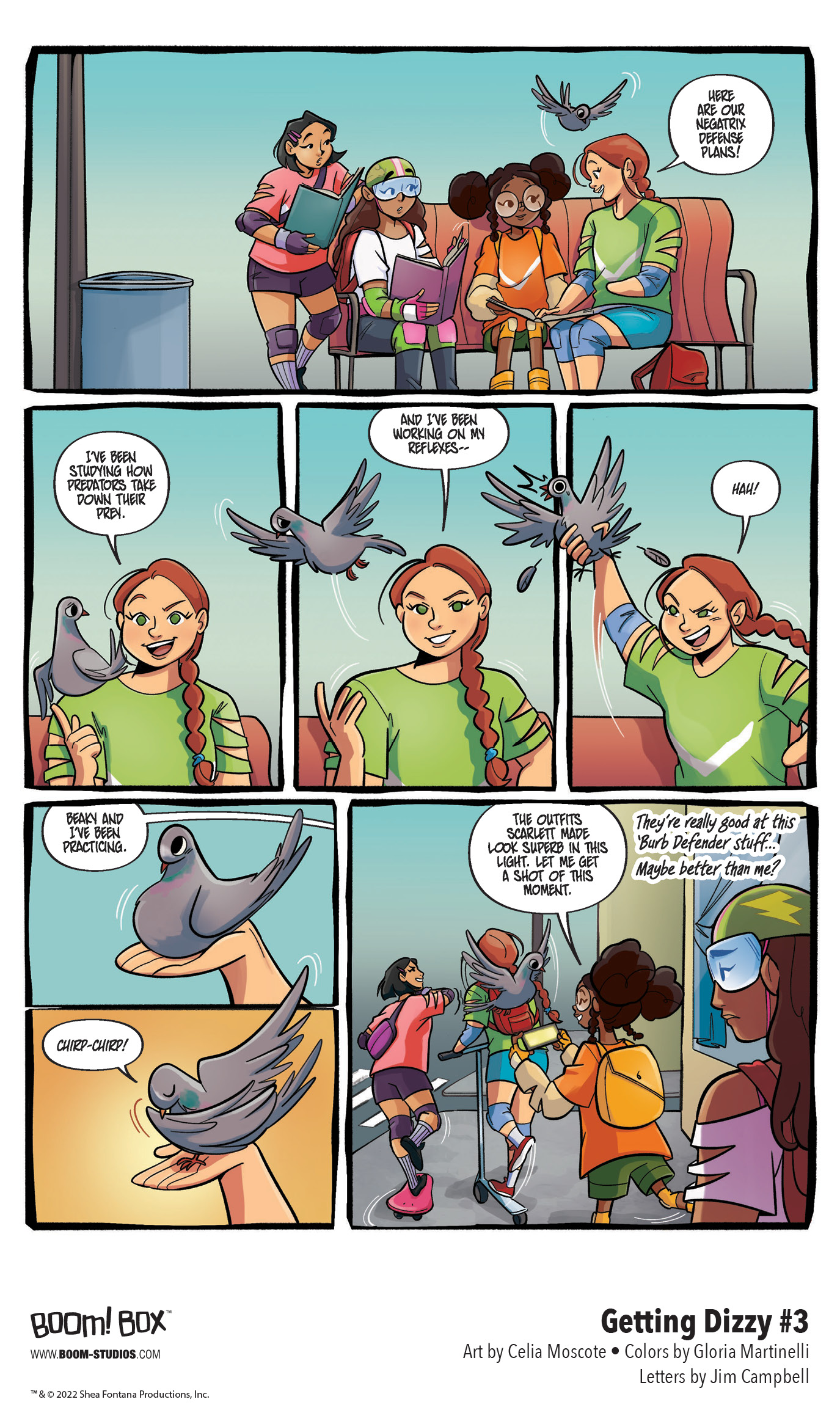 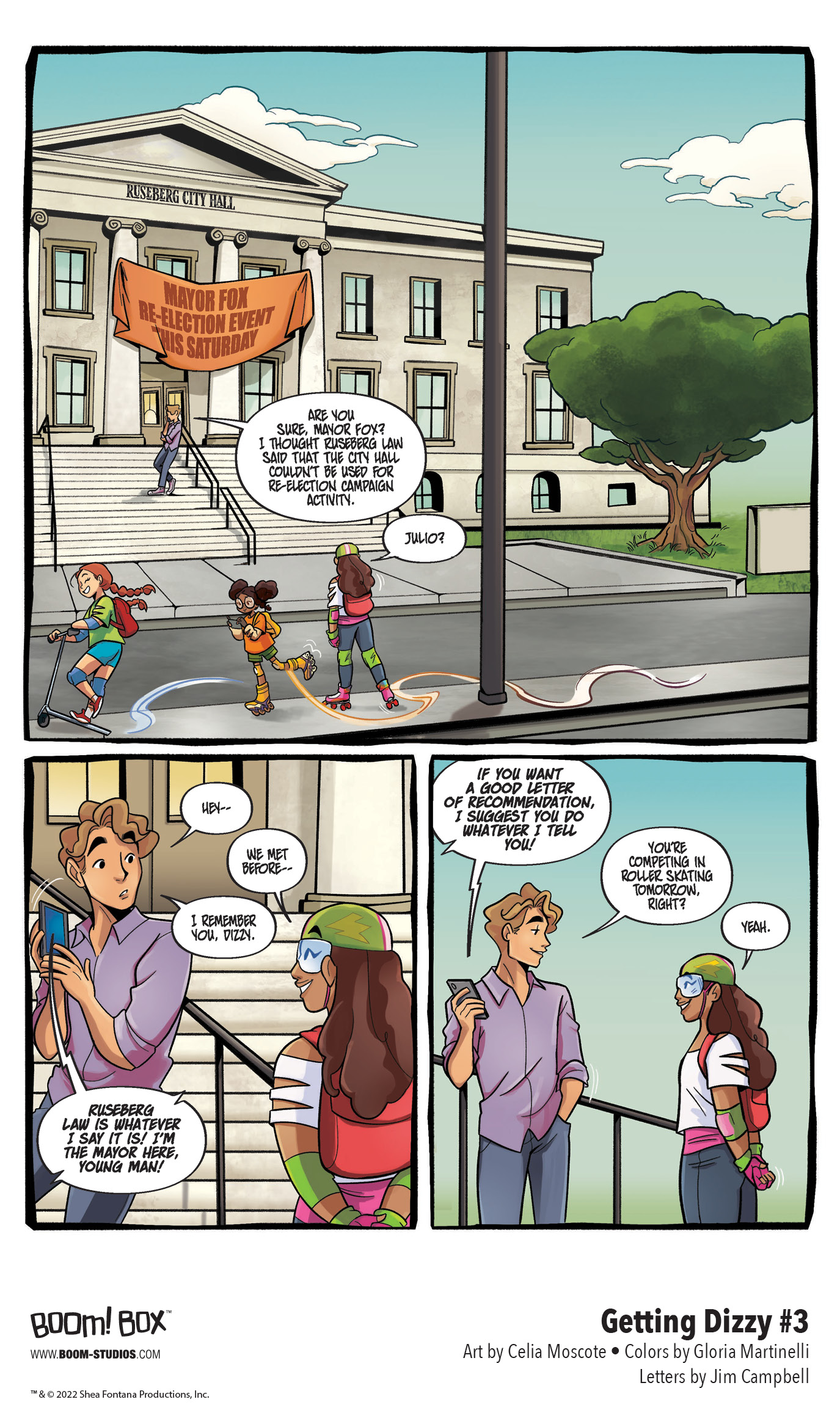 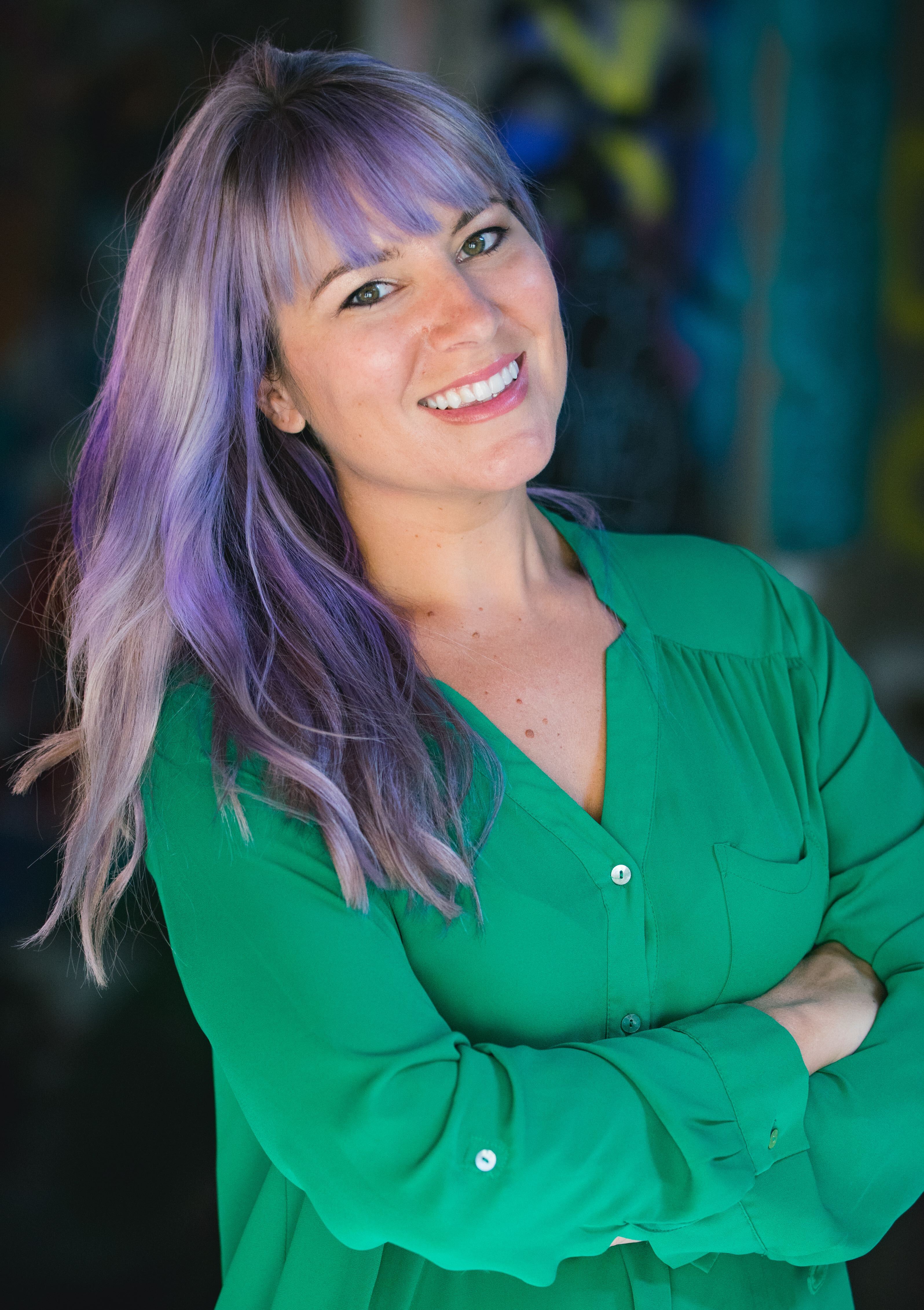 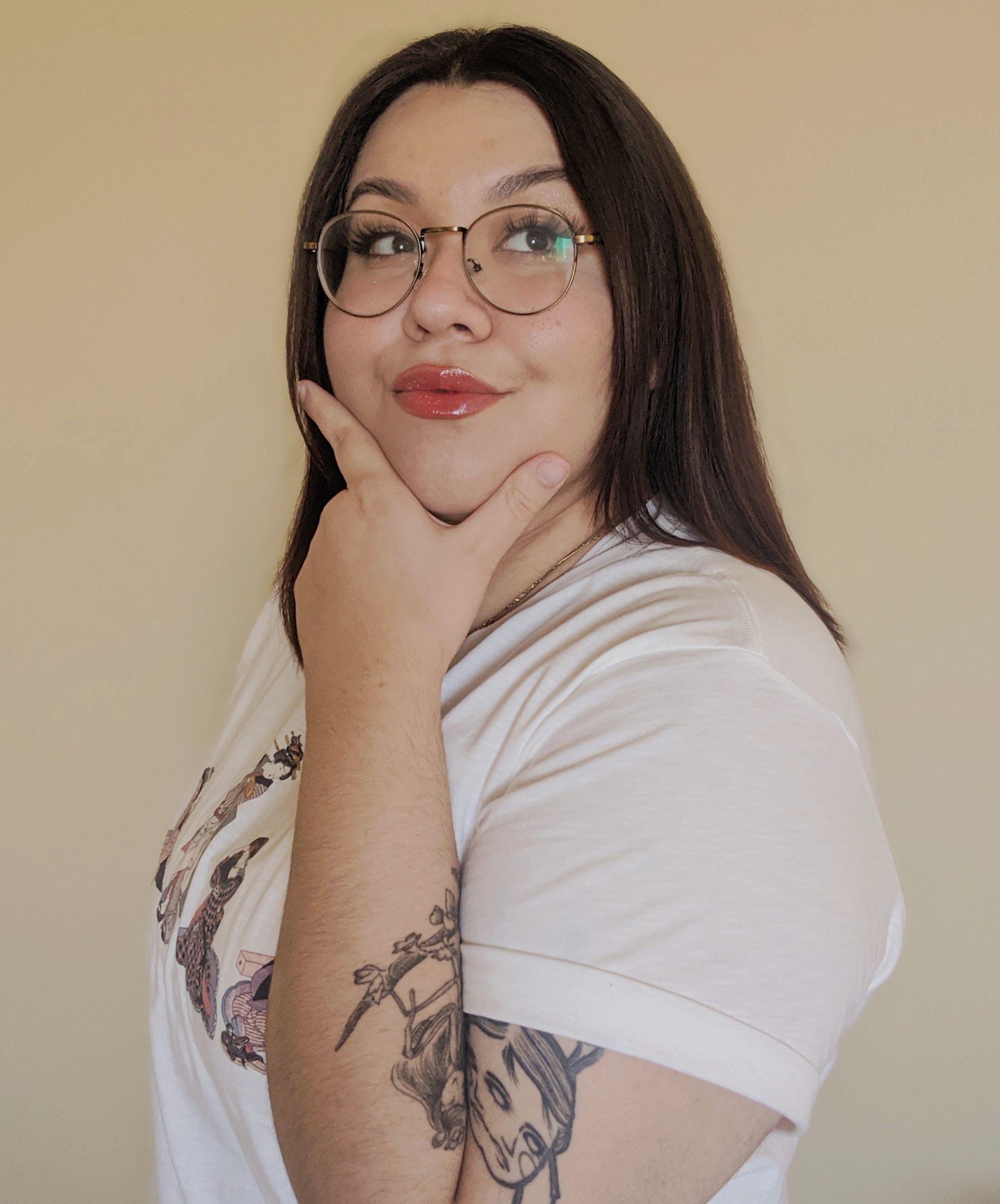