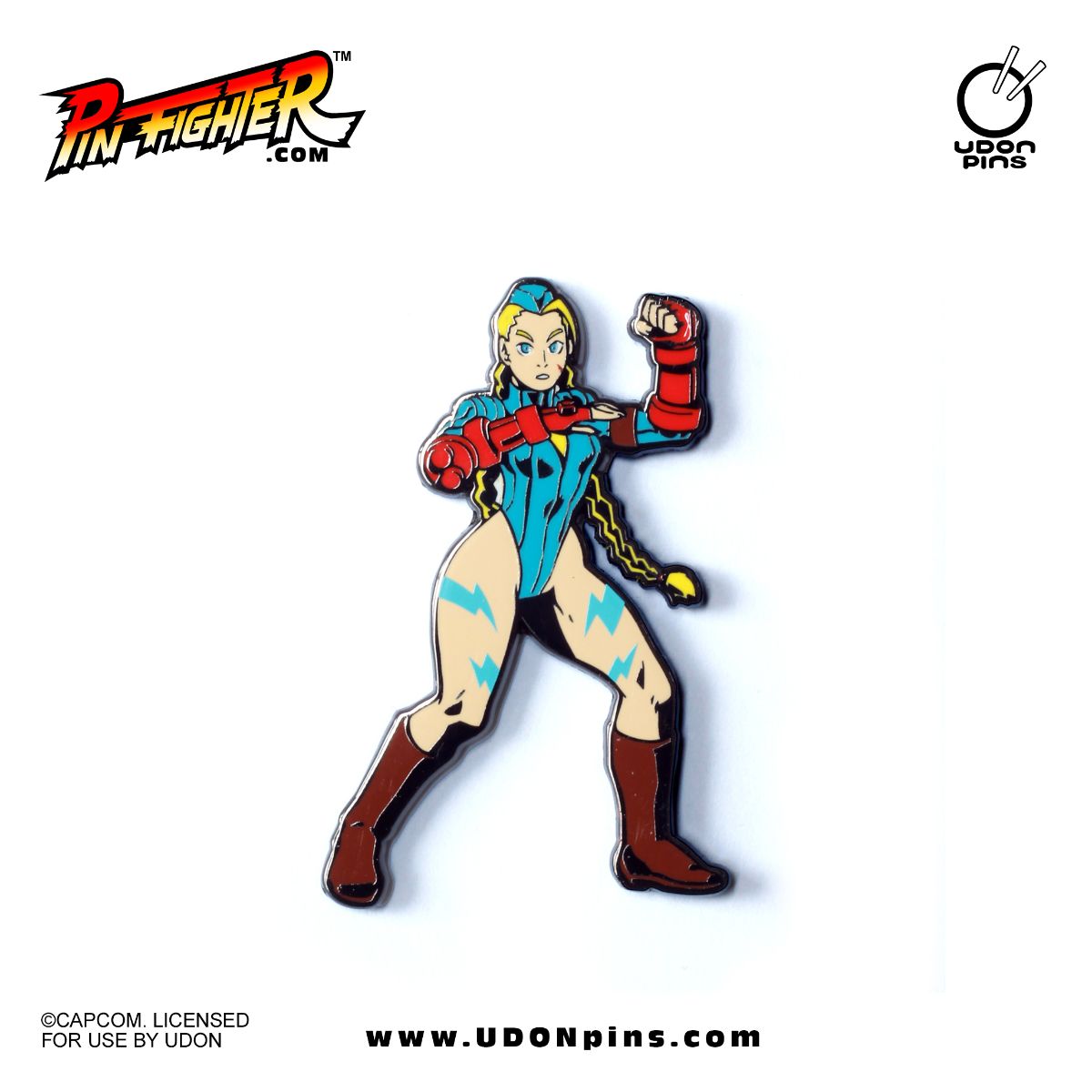 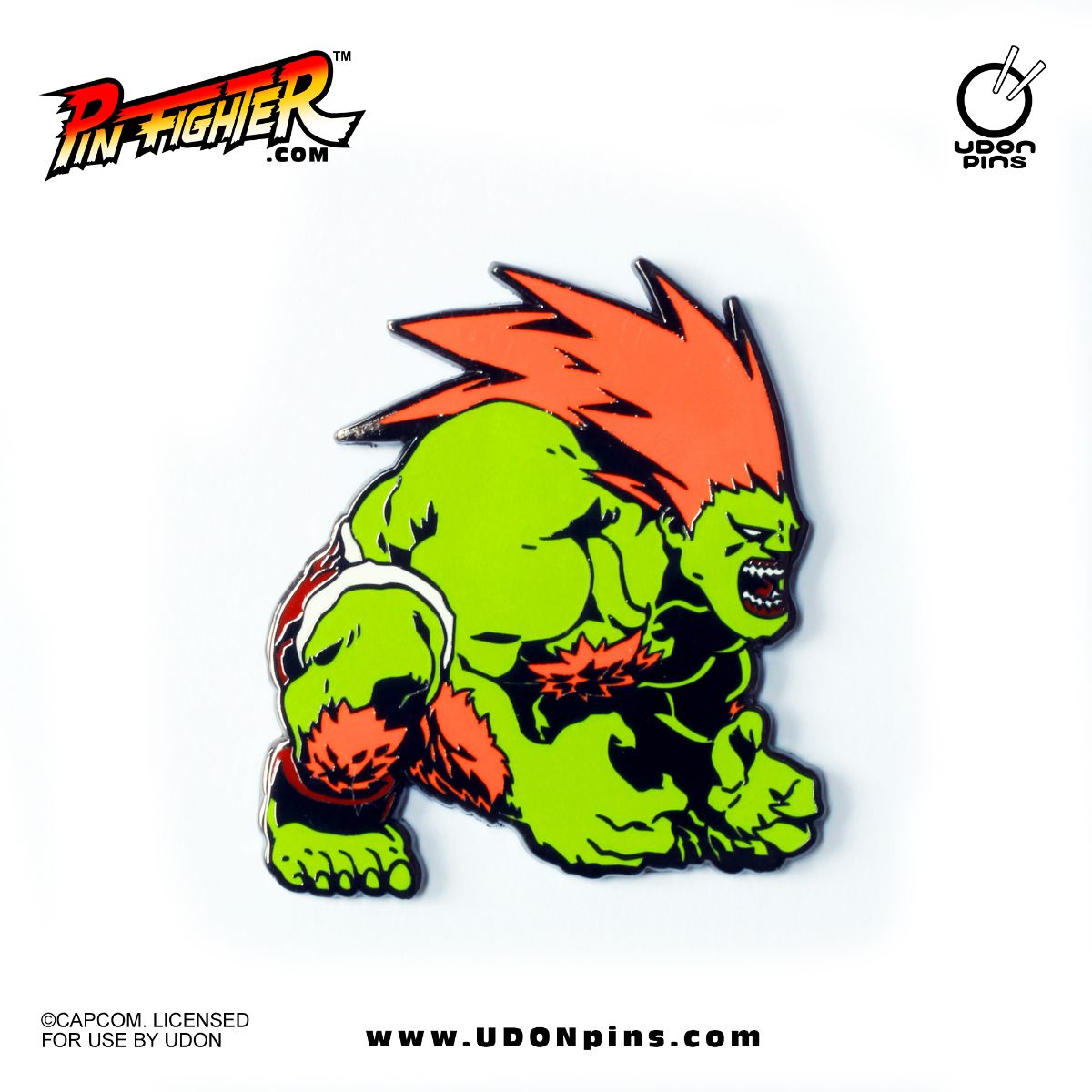 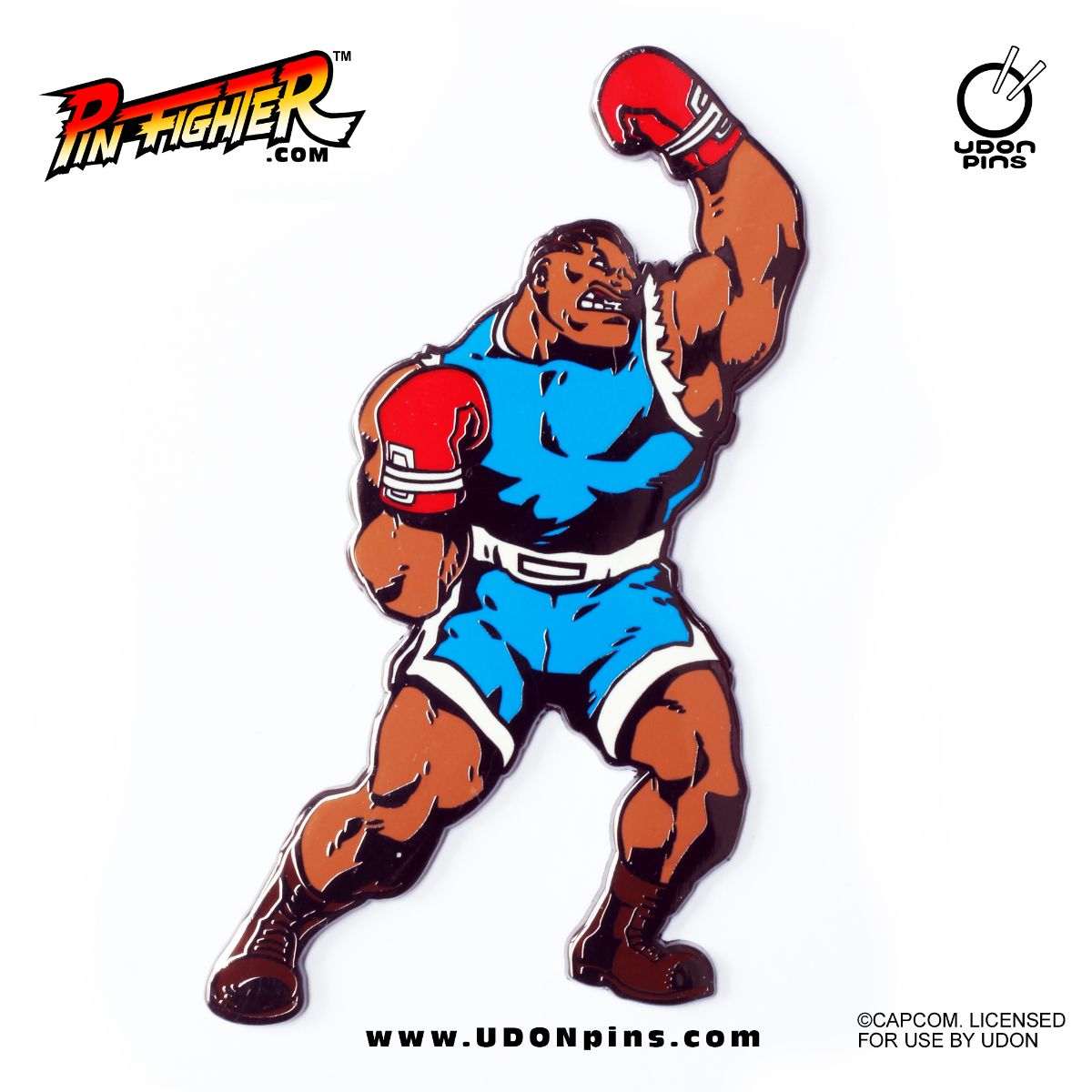 UDON Entertainment is excited to announce an all new way to collect your favorite Street Fighter characters with the launch of pinfighter.com! Pin-Fighter is a collection of Street Fighter pins that will feature every fan favorite character from Adon to Zangief!  We will be pitting two fighters against each other in a battle to see who gets KO-ed first (meaning sold out!), and then a new challenger will come and take the place for the next round!

The first line up will consist of all 36 playable characters from Street Fighter Alpha 3! The Street Fighter Alpha 3 series features brand new artwork by UDON artist Jeffrey “Chamba” Cruz, based on actual sprites from the game.  Each pin is in a strictly limited production run between 100 to 375 units. Once it’s sold out, that fighter is DONE! 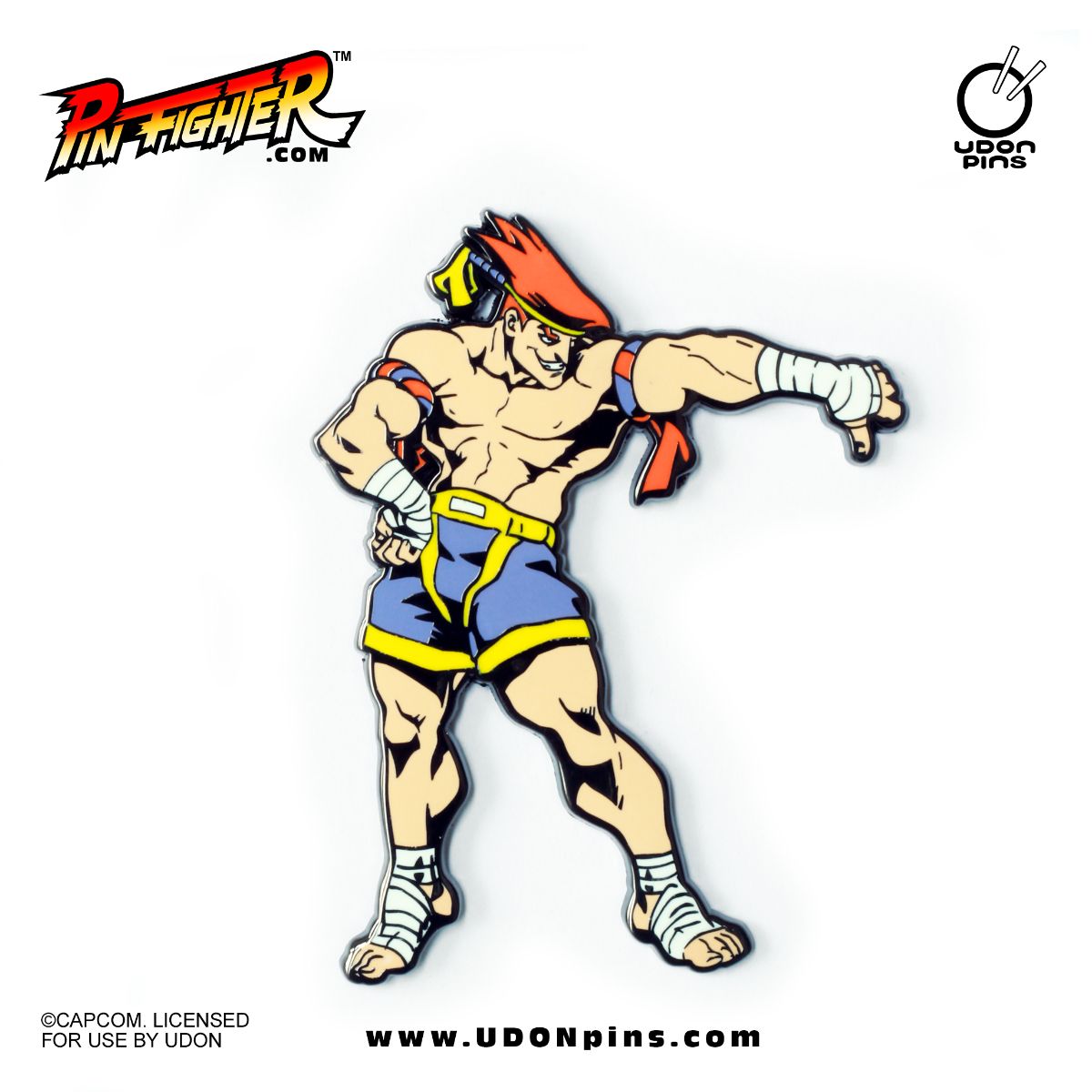 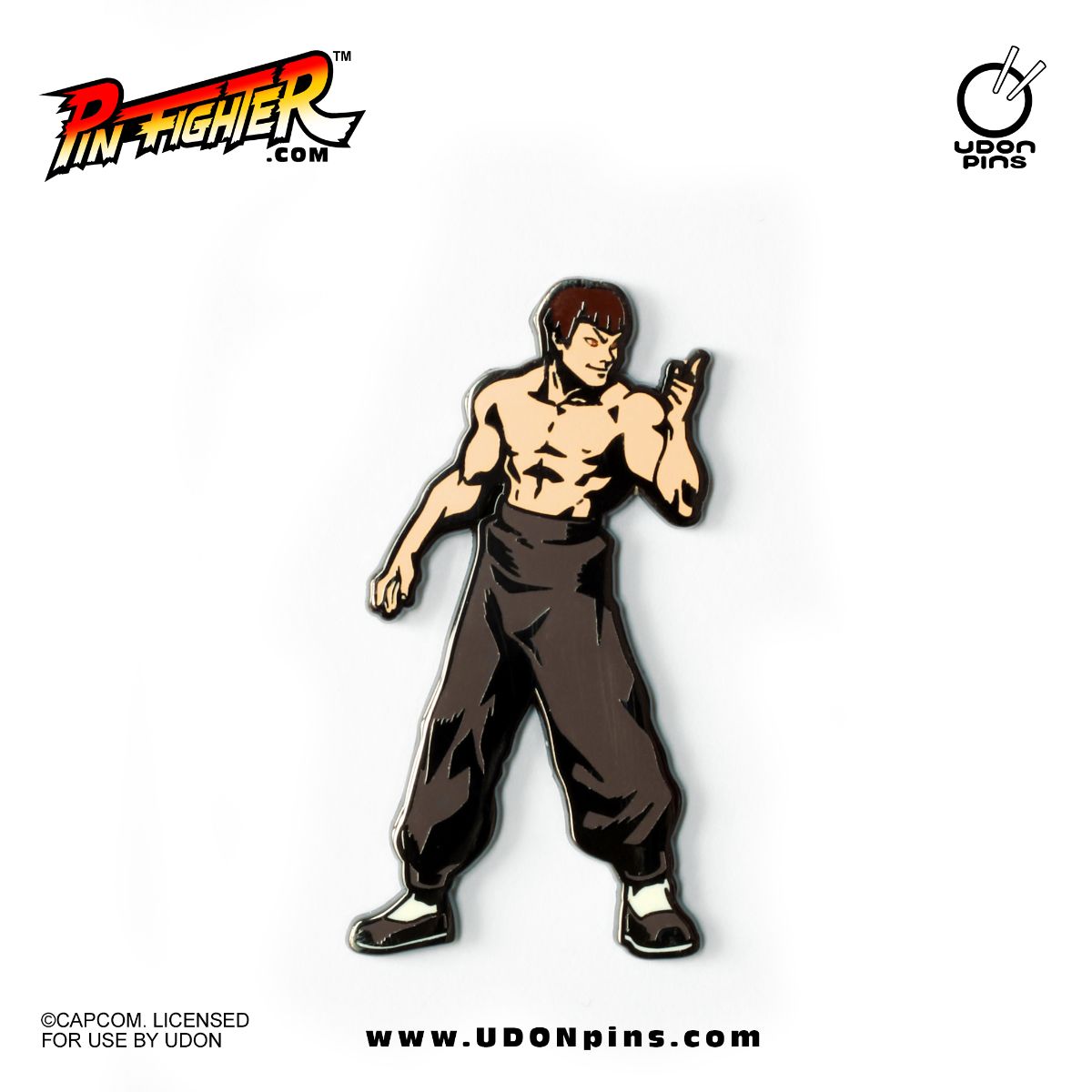 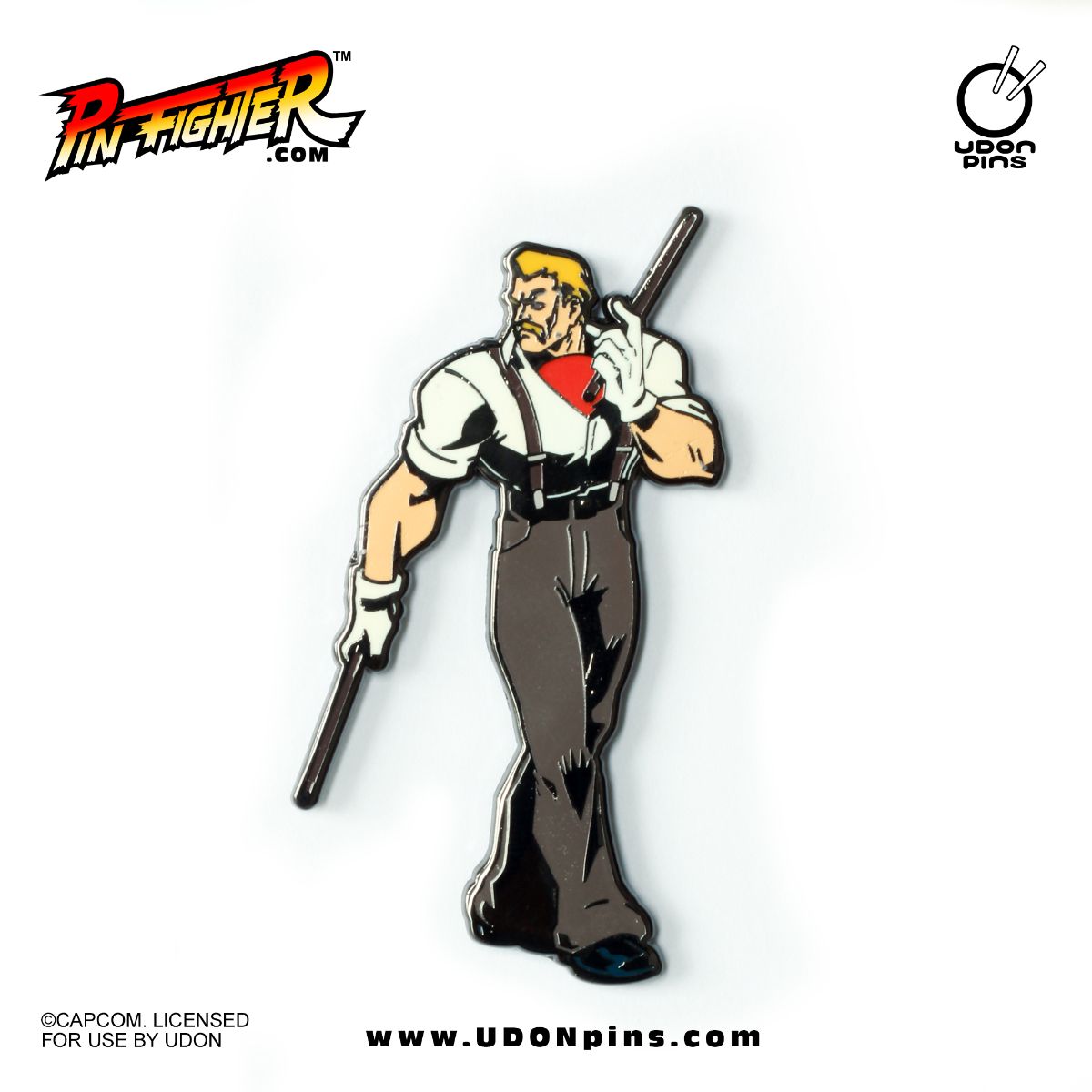 Here comes a new challenger! YOU, the fans, will decide which character will go up next!  You can vote for characters to go up in Round 1 from the starting line-up on June 29 (FUN FACT – this is the date that Alpha 3 was released back in 1998!) at www.pinfighter.com!  The top two voted pins will go on sale July 14, 2020. And once one of them is sold out, another pin will take its place!
CAST YOUR VOTE

Vote for your favorite characters for the first round at www.pinfighter.com! Round 1 Challengers include: Adon, Balrog, Eagle, Cammy, Fei Long, &  Blanka 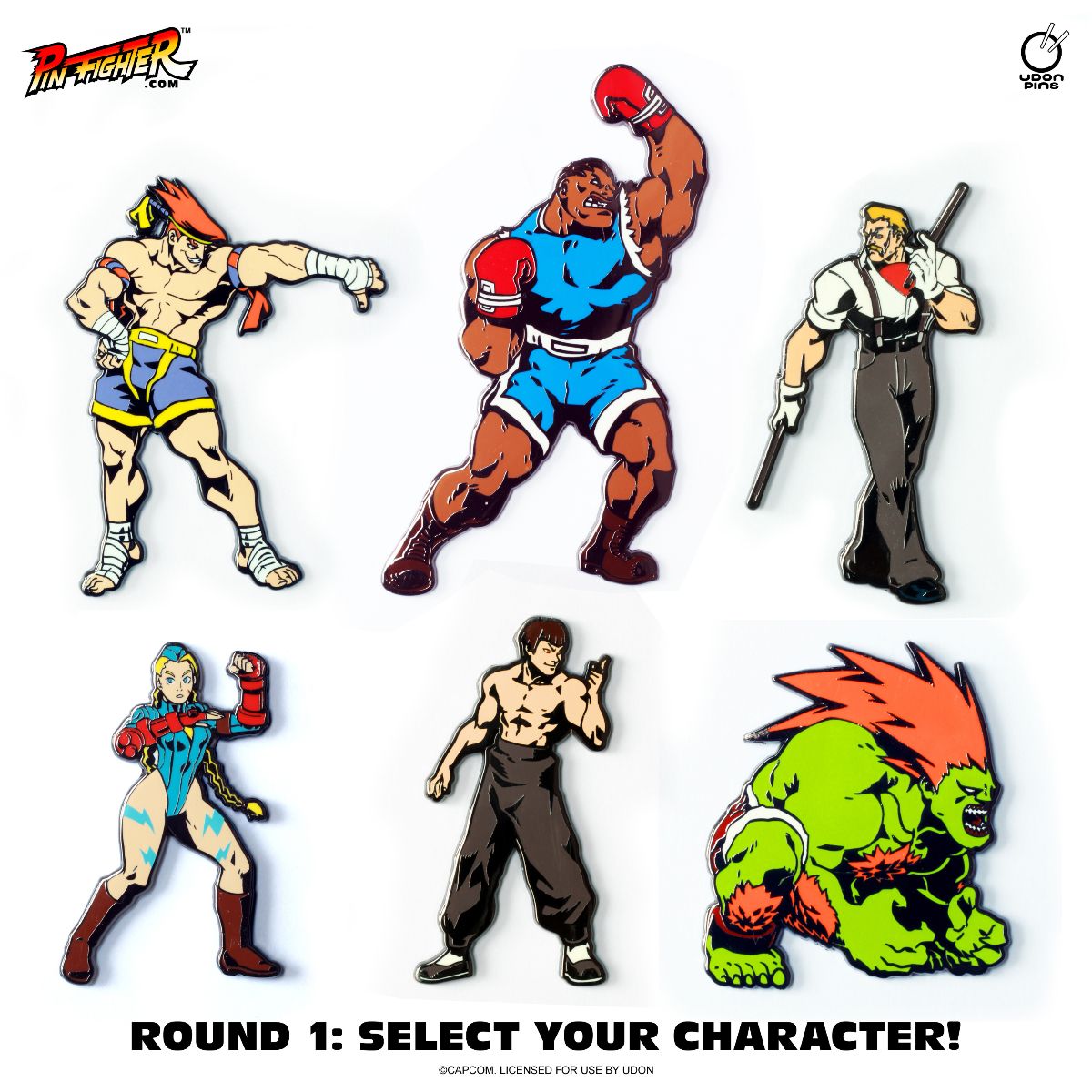 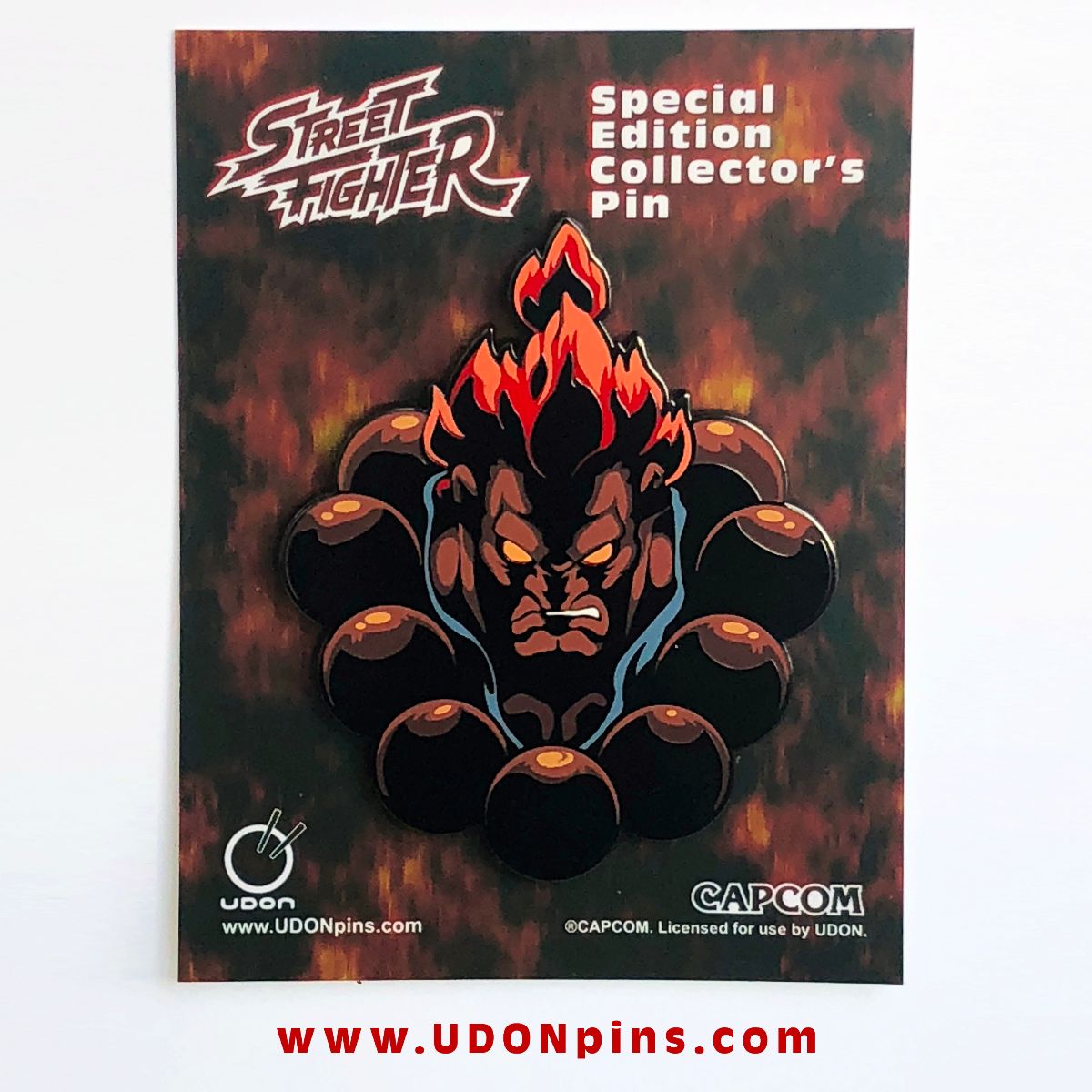 He is the Master of the Fist, wielder of the deadly Shun Goku Satsu, and embracer of the dark force known as the Satsui no Hado. Now, you can reveal the secret boss within you with this brand new cloisonné hard enamel pin! The STREET FIGHTER AKUMA SPECIAL EDITION COLLECTOR’S PIN comes in at over 2 inches in length and features multiple color screen printing for extra details! Pick up the Master of the Fist only at UDONPins.com while supplies last!

UDON has also rolled out new pins and select fan favorites to udonpins.com and will continue to add brand new products on a regular basis! The best way to stay up to date is to join the UDON Pins Official Facebook Group!  Exclusive news and previews will be announced first in the group so join today to get the latest details on your favorite pin properties!  JOIN NOW! 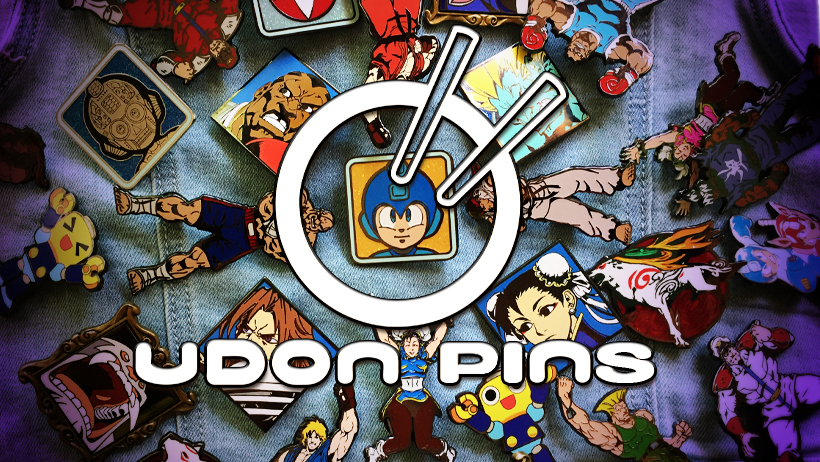