TIME magazine listed Heavy Liquid among the 100 most important science fiction graphic novels of the decade when it originally debuted in the 2000s, and its relevance and influence continues to grow. This new edition is designed and edited by the artist himself, restores the artwork for the first time to its original “widescreen” format (wider that typical US comics), and features a newly refined two-color palette. The opening and closing 16 pages are in full color, including newly designed artwork for this edition and all of the original “virgin” cover designs, with logos and added type removed.

In a future where New York has evolved into a sci-fi metropolis, Heavy Liquid follows a fugitive called “S”—on the run from a murderous gang—who becomes entwined in a mystery that’s littered with love and drugs. At the heart of this mystery is an addictive substance called Heavy Liquid that’s both a drug and an art form. In his search for the one artist skilled enough to render Heavy Liquid into a perfect sculpture, S finds himself battling deadly psychopathic foes as well as the inner demons of addiction. If he can survive these physical and mental trials, S might just discover the shocking secret behind heavy liquid, and find a love he thought lost forever.

Heavy Liquid 20th anniversary trade paperback edition (ISBN: 978-1-5343-1404-7) will be available in comic shops on Wednesday, June 19 and available in bookstores on Tuesday, June 25. It can be pre-ordered at Amazon, Barnes & Noble, Books-A-Million, IndieBound, and Indigo. 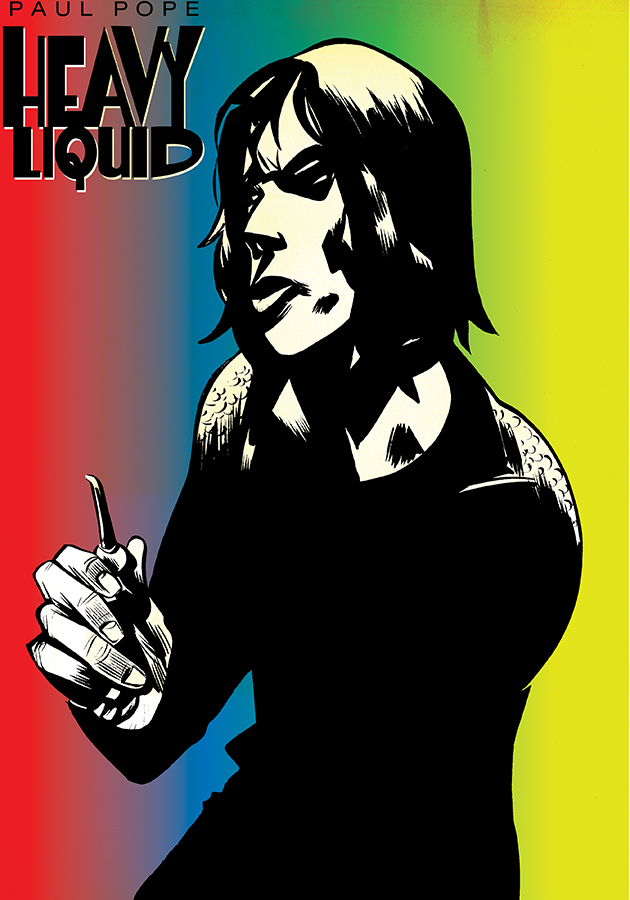 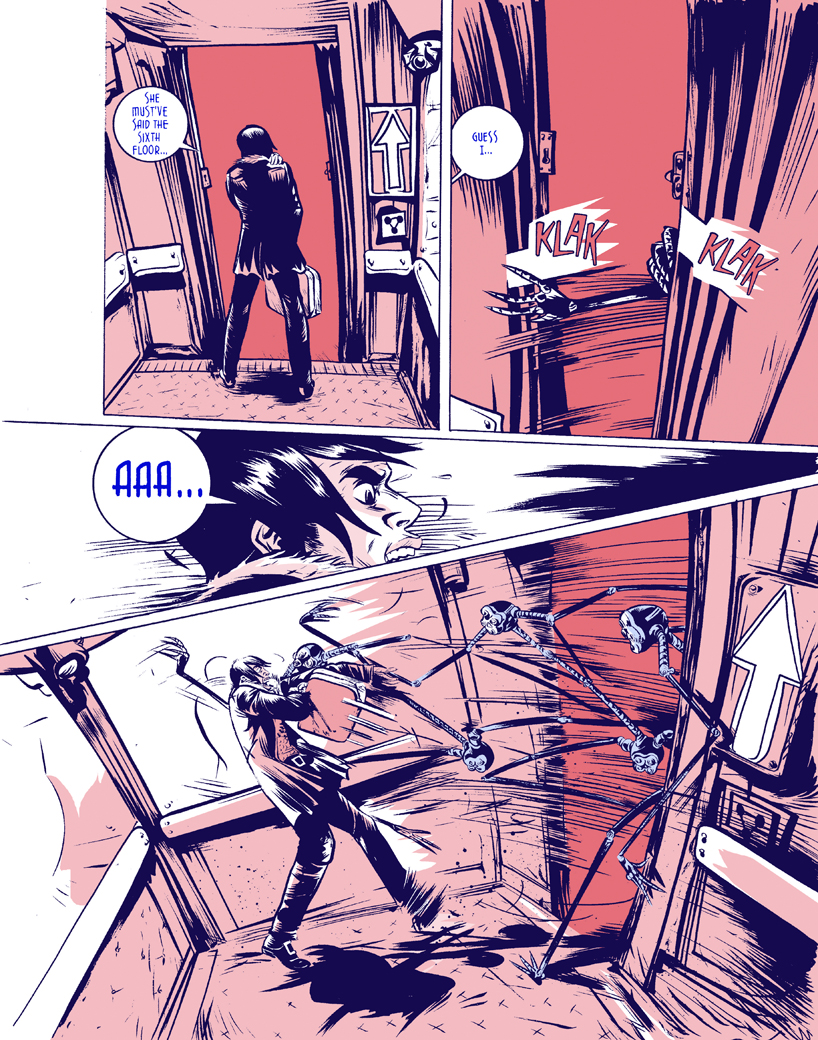 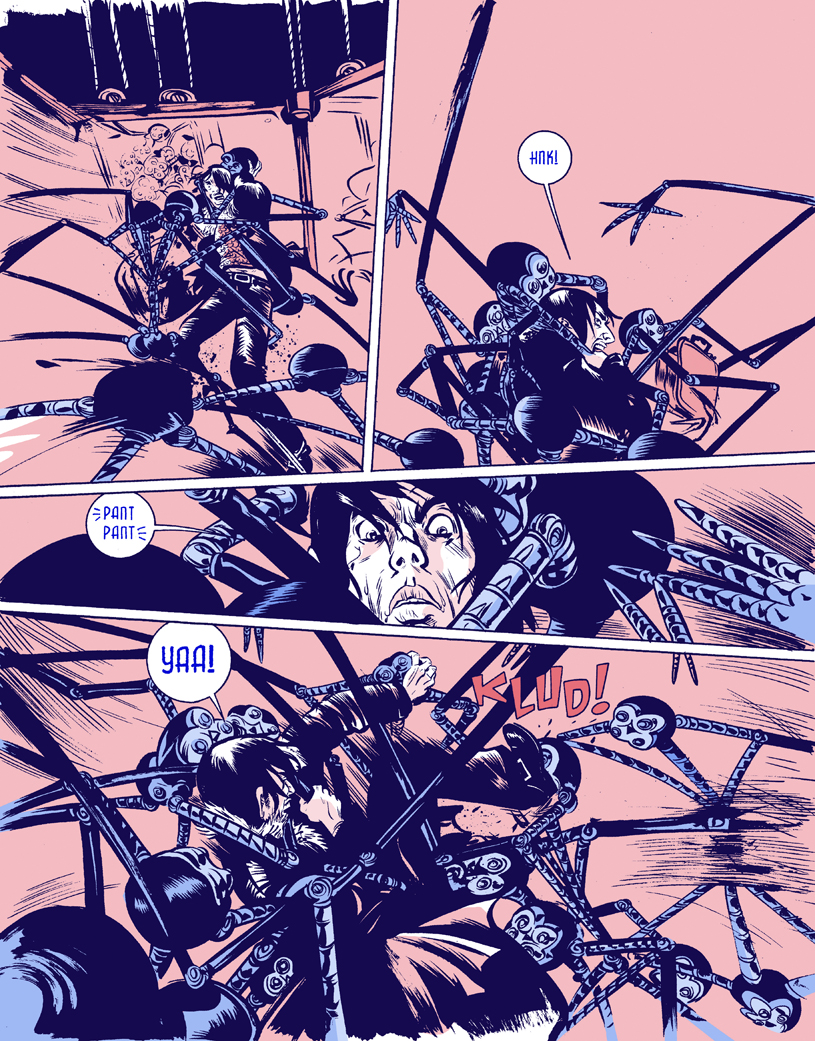 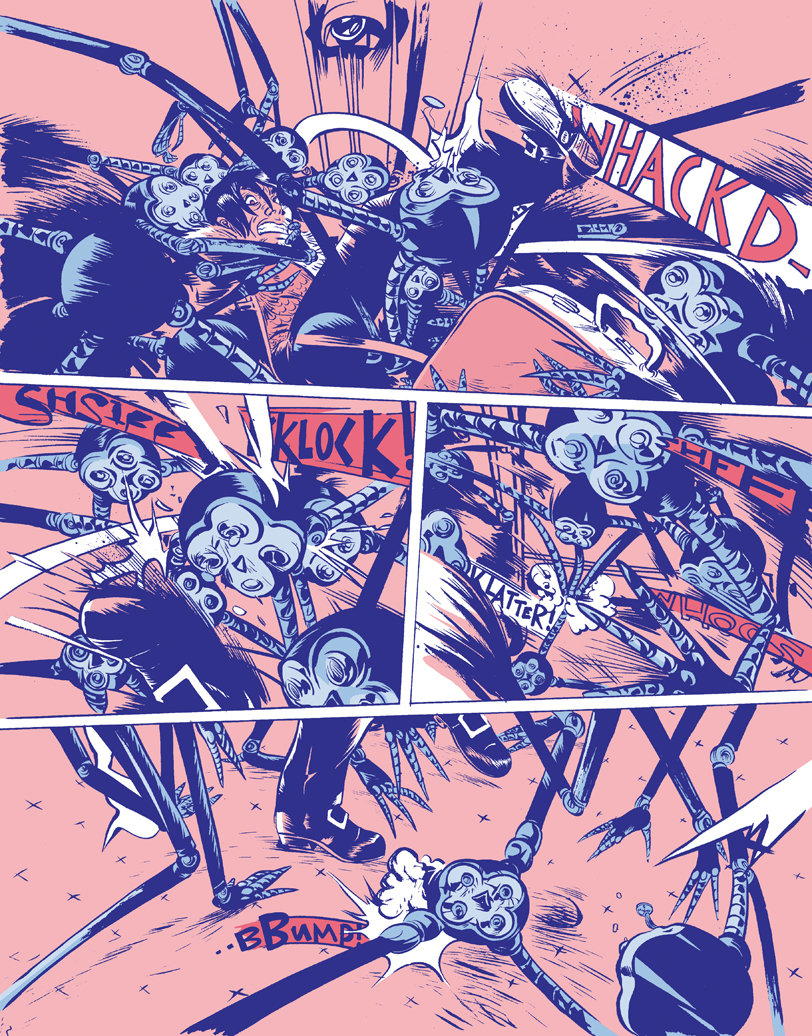 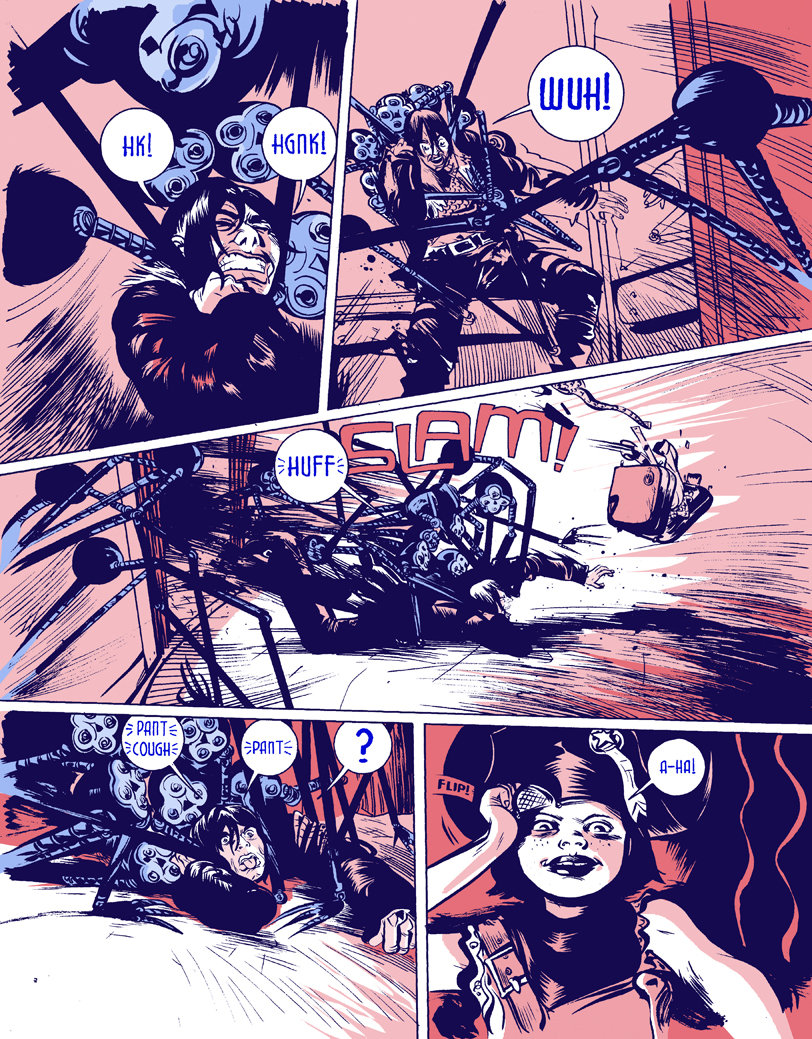 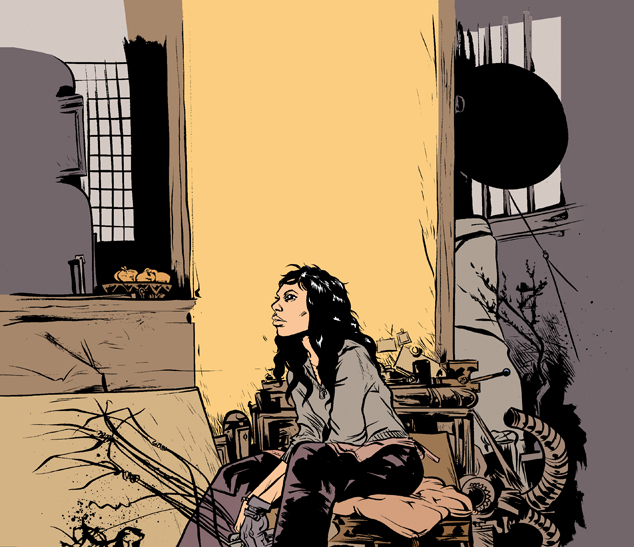