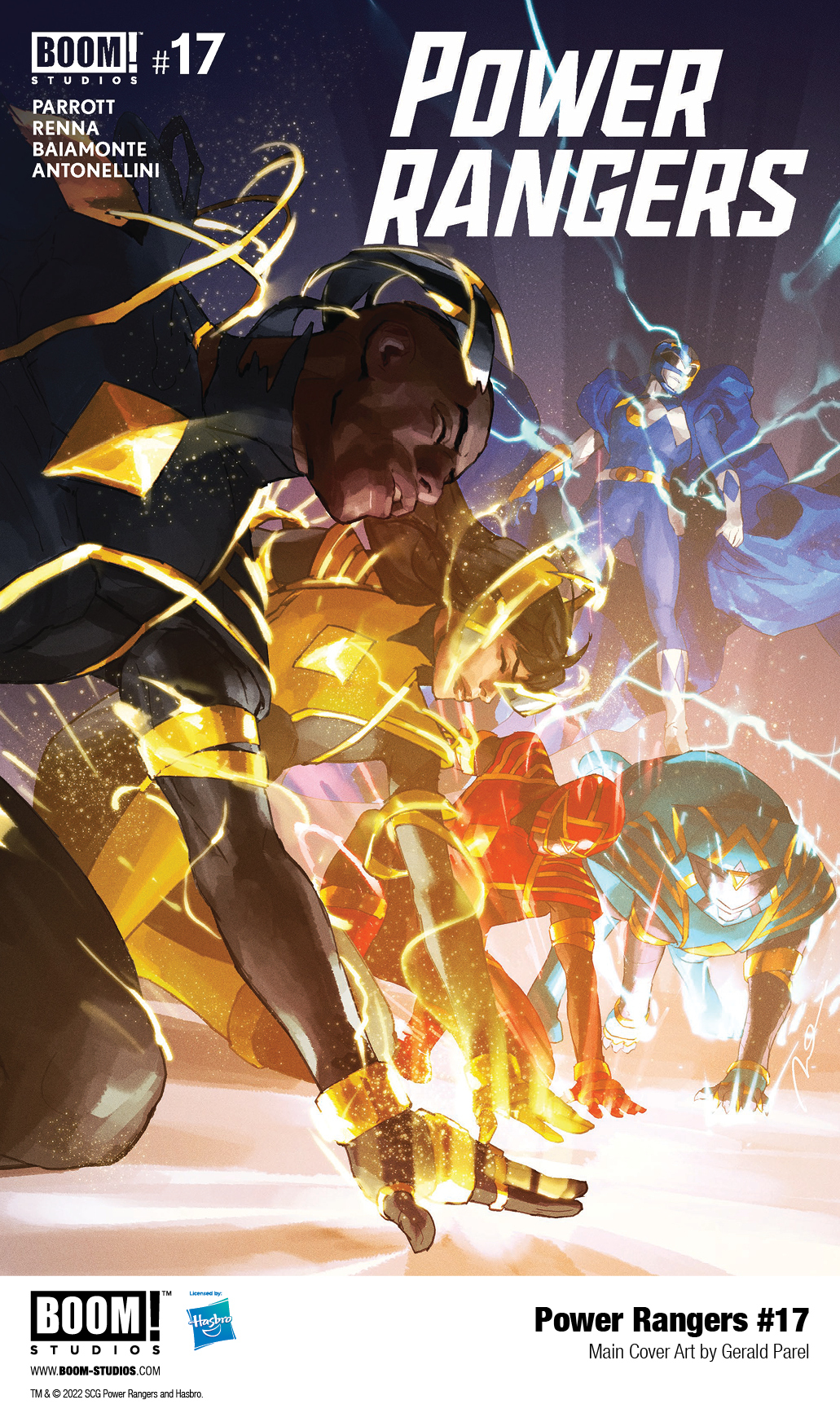 With the threat of the Empyreals gone and Earth saved, the Omega Rangers must forge a new path for themselves! But with the Blue Emissary gone and Xi still out of commission, can the Rangers survive the dangers of the universe that they’re trying to protect?

Print copies of POWER RANGERS #17 will be available on March 16, 2022, exclusively at local comic book shops (use comicshoplocator.com to find the one nearest you) or at the BOOM! Studios webstore. Digital copies can be purchased from content providers like comiXology, iBooks, Google Play, and Kindle. 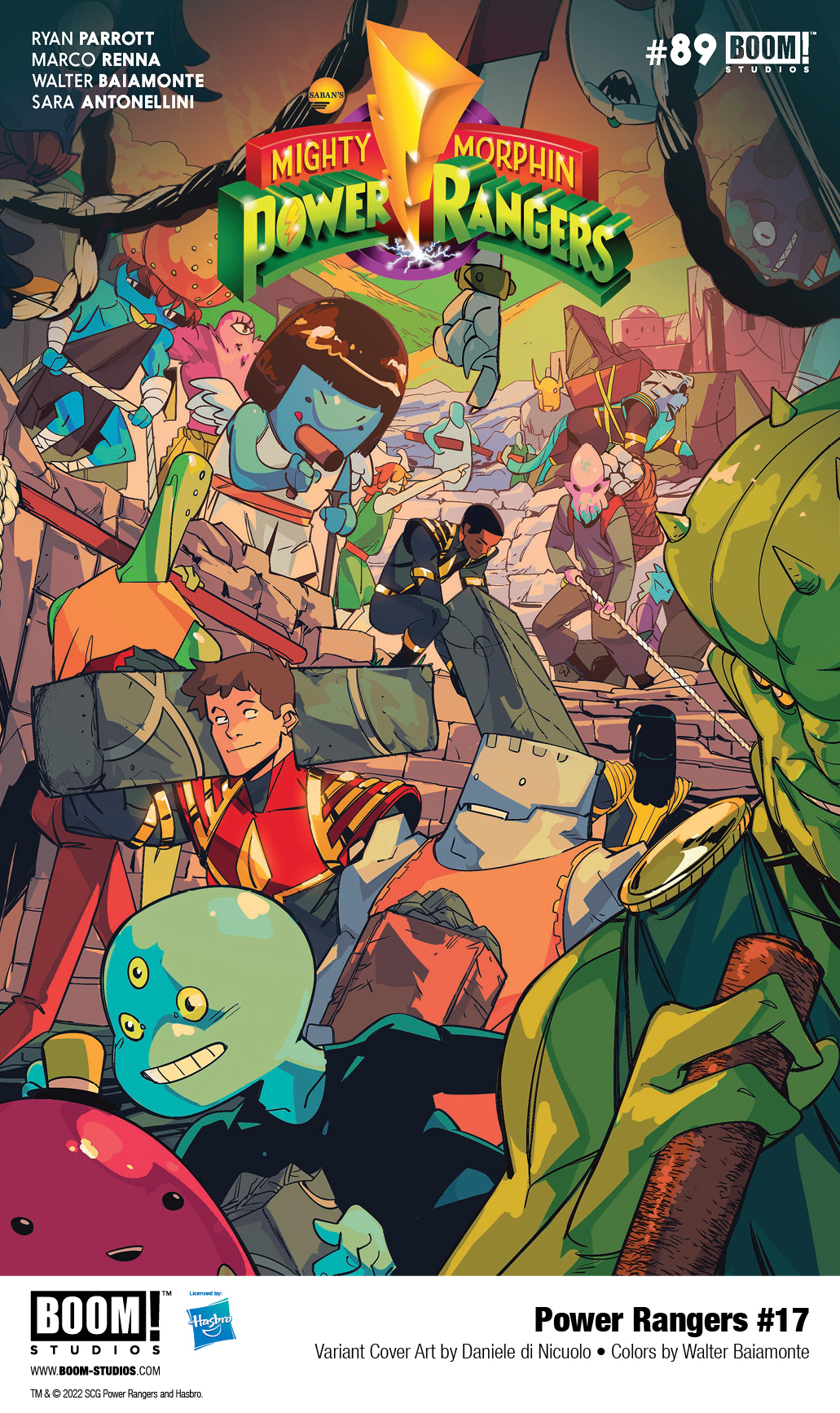 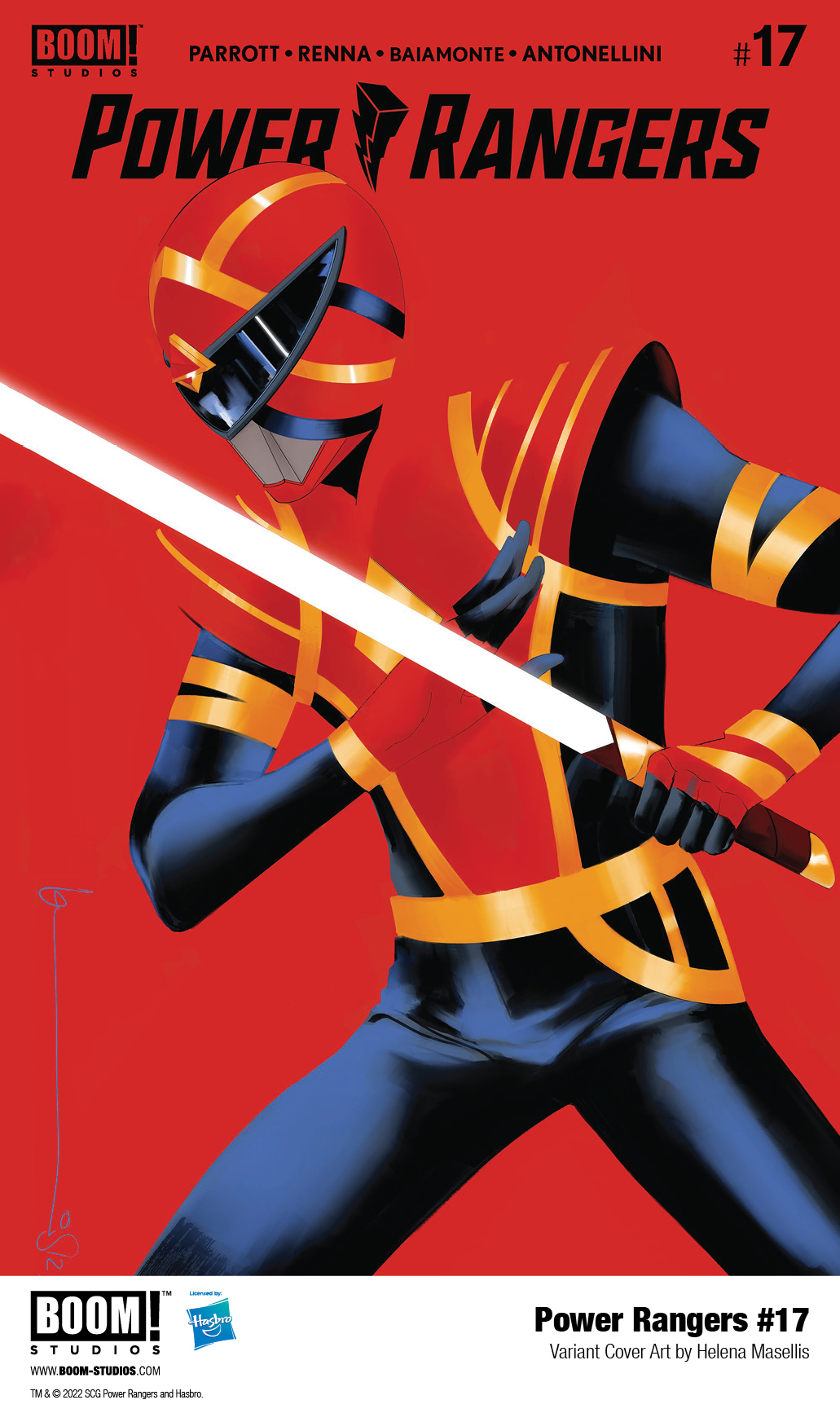 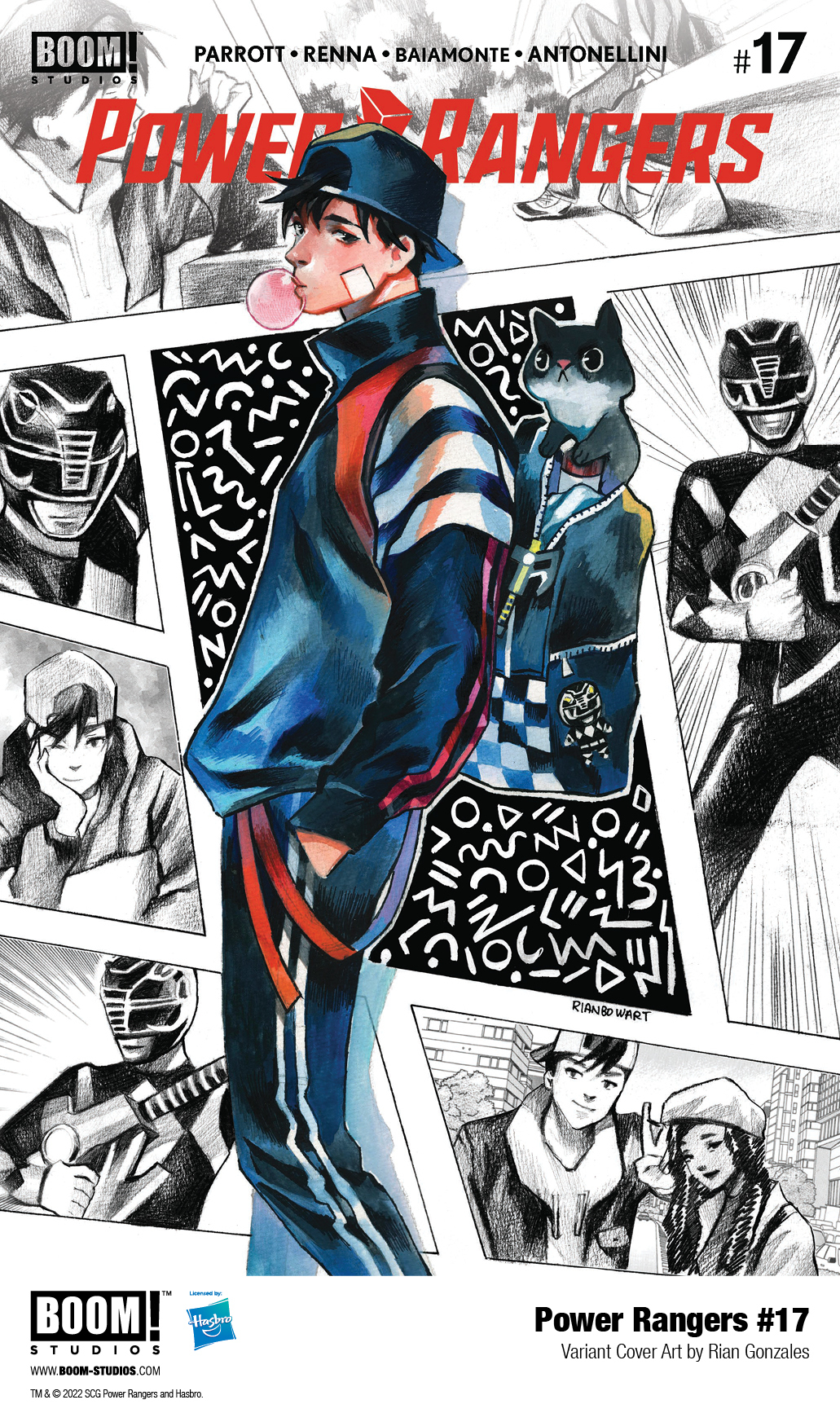 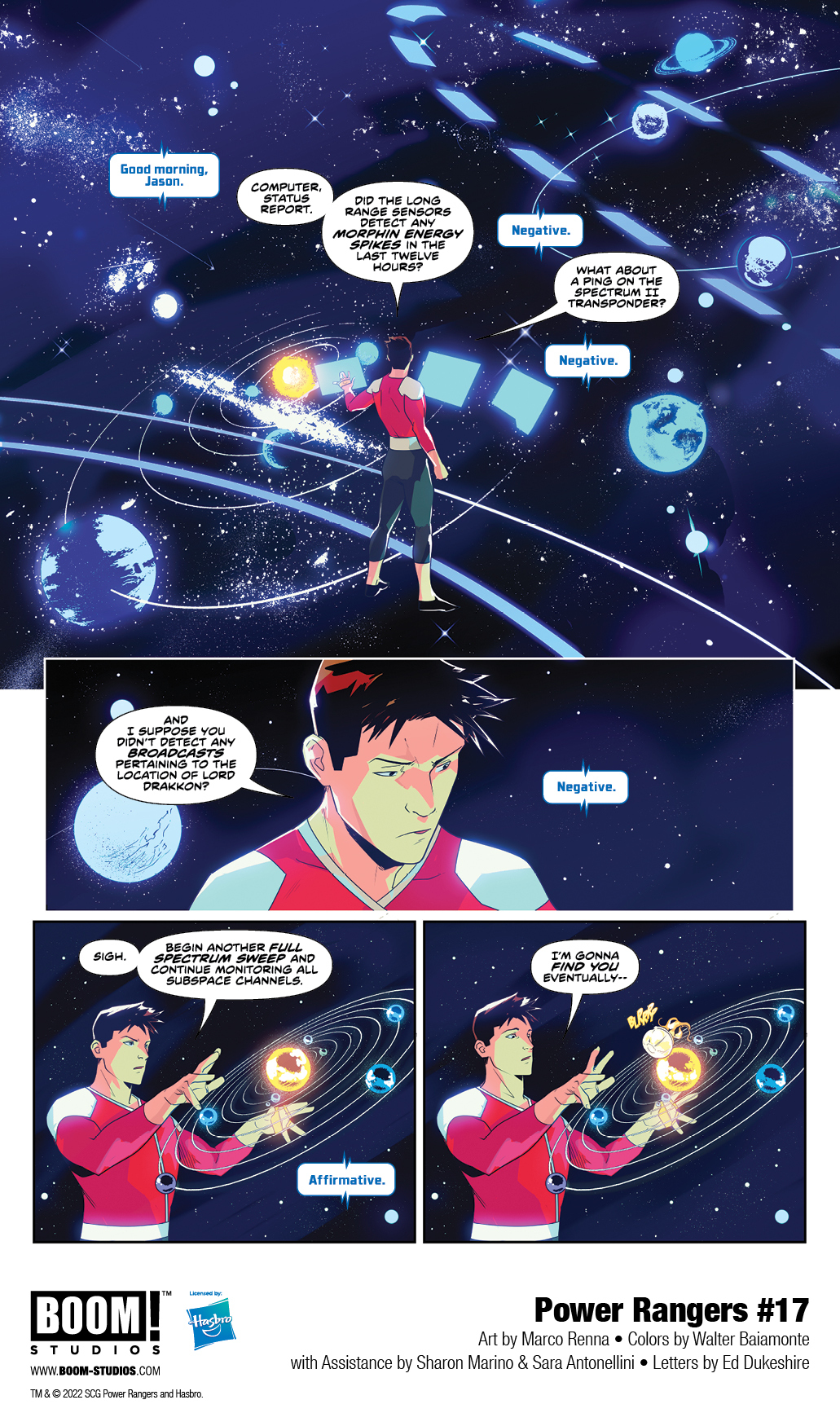 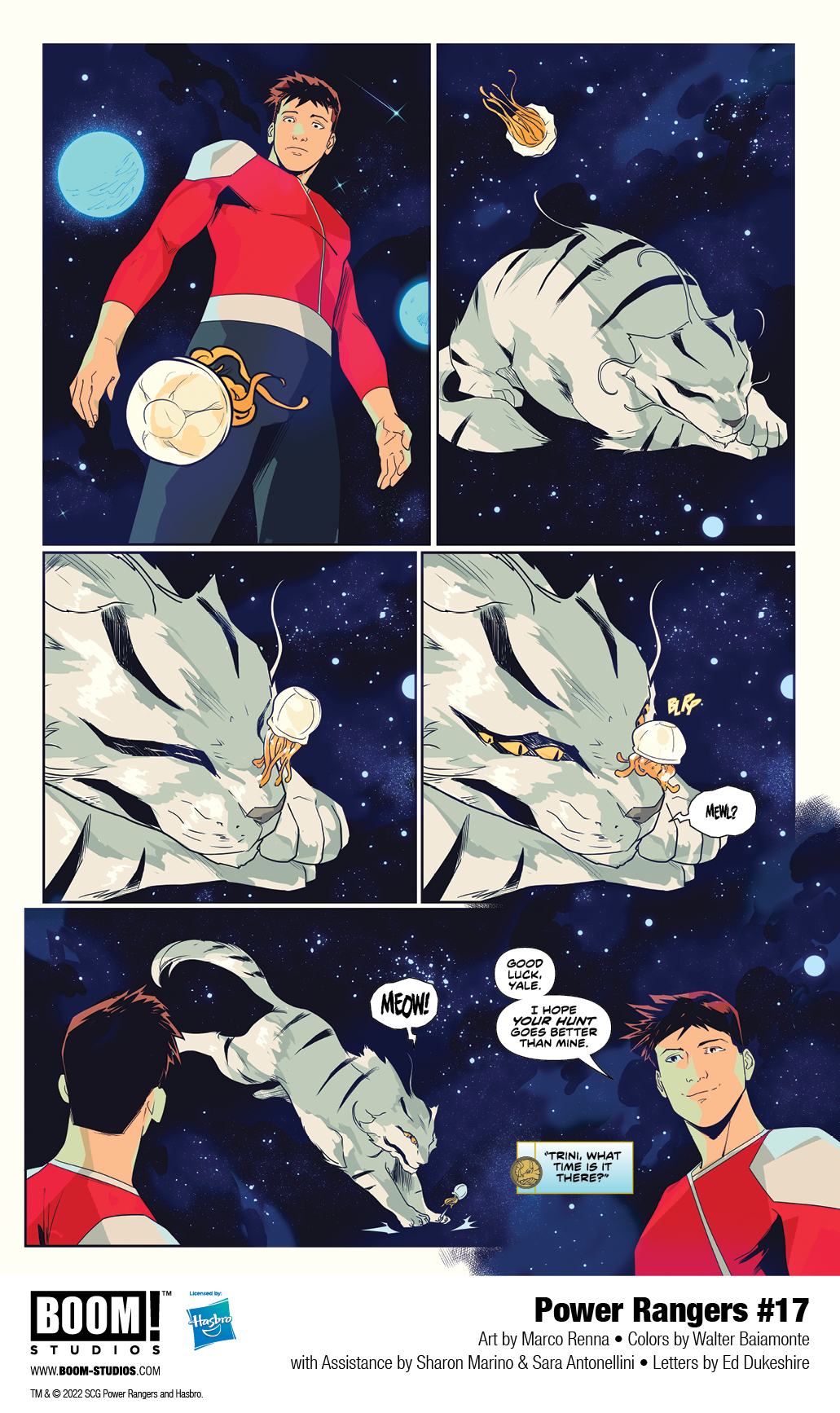 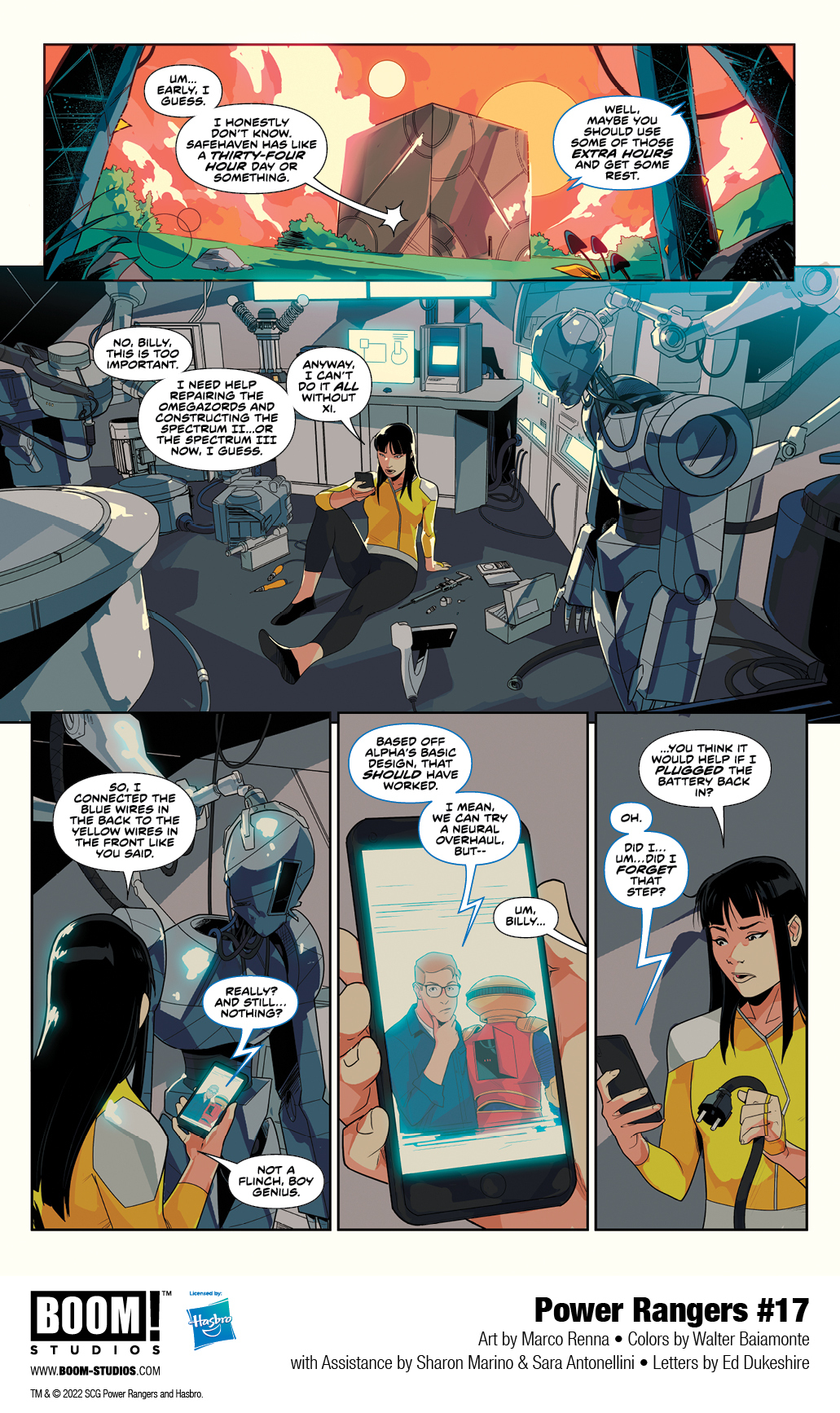 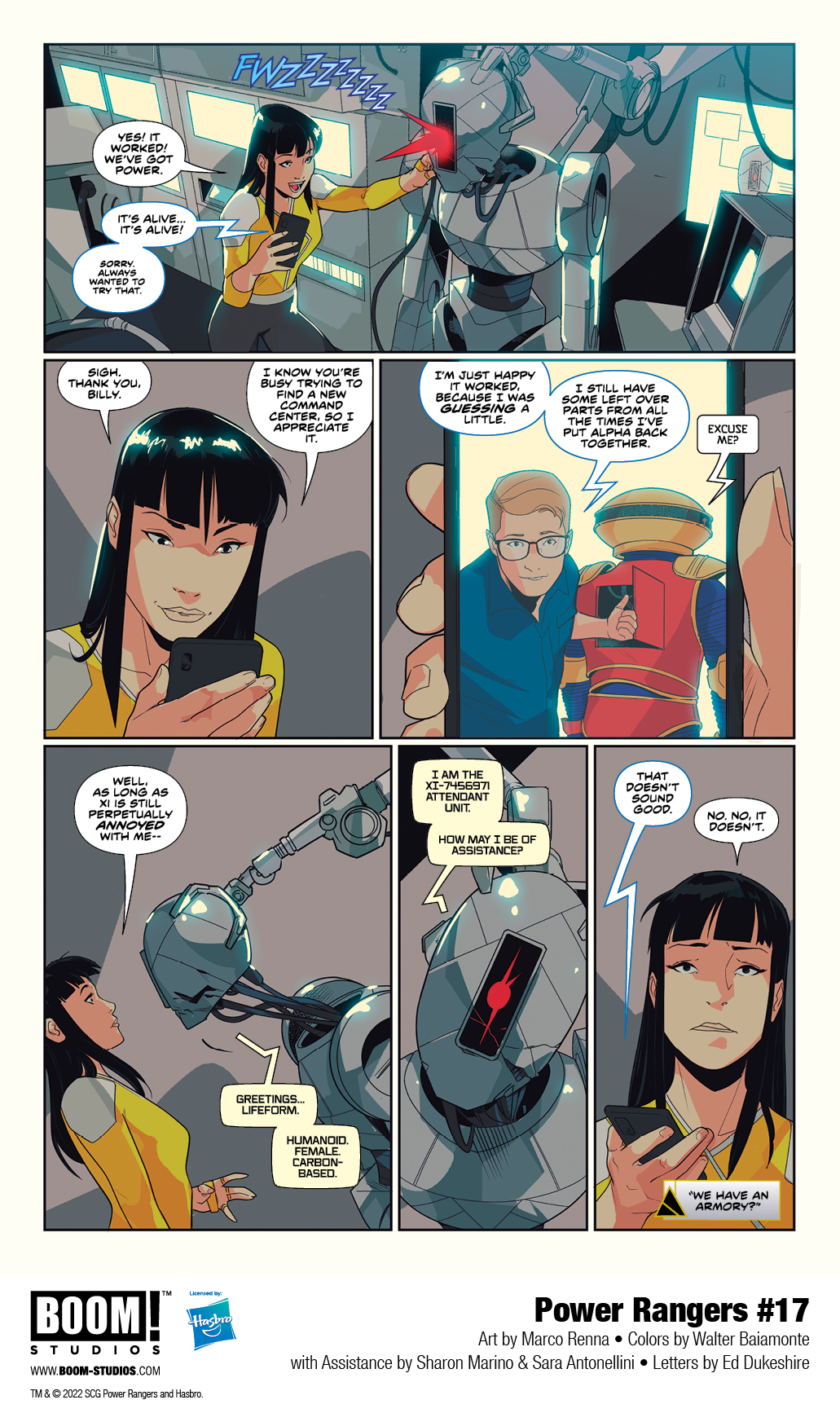 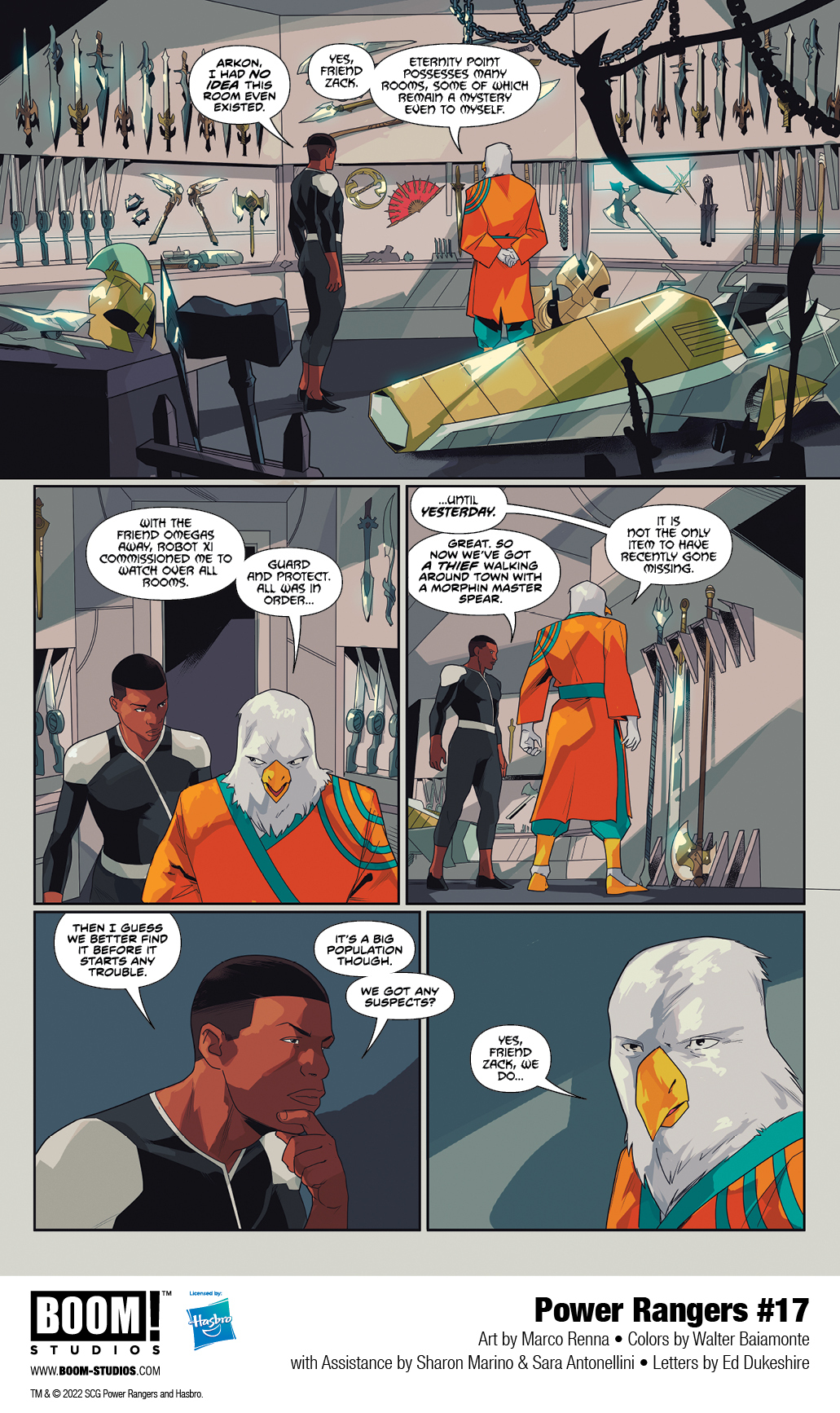