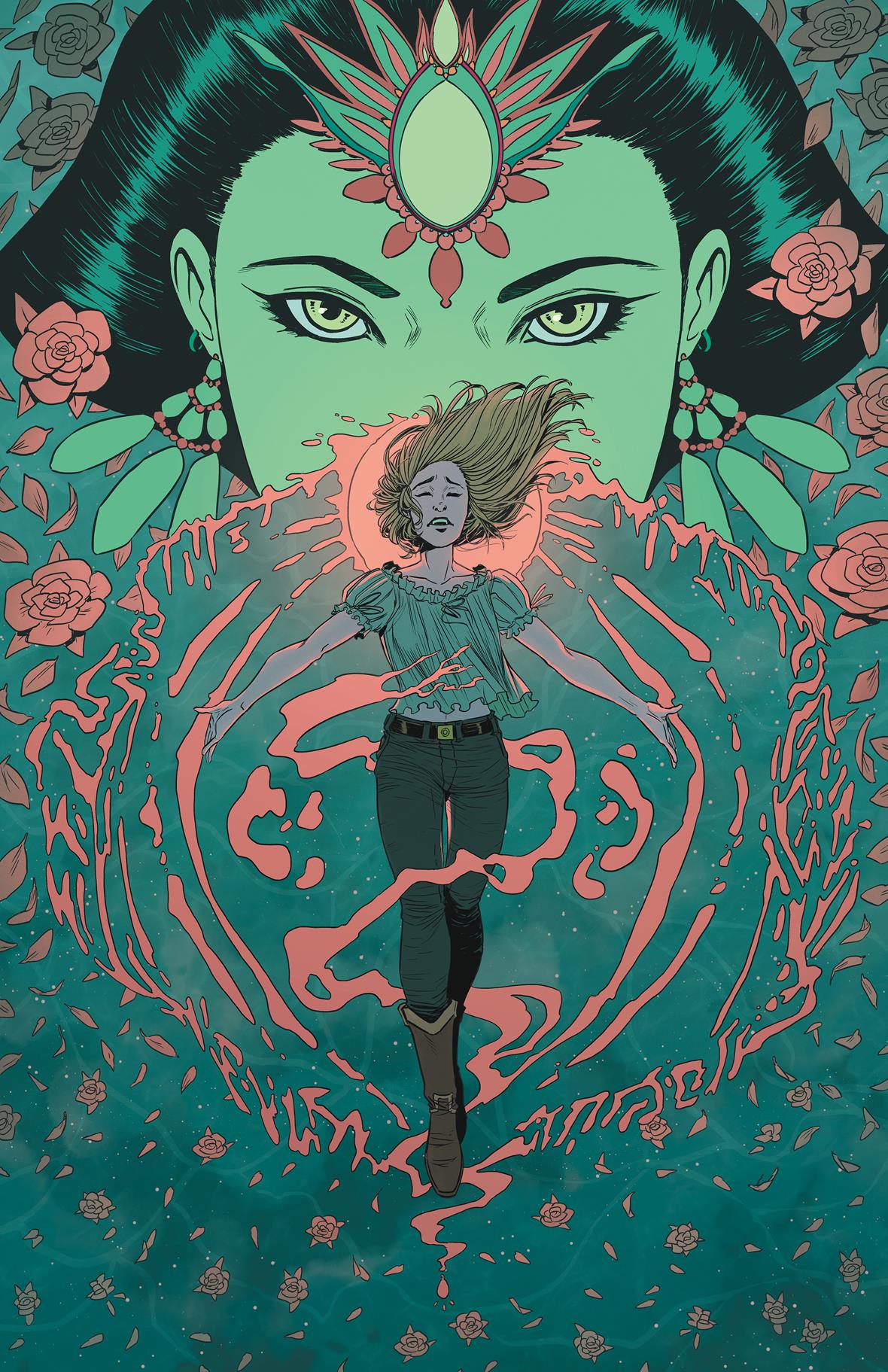 MILWAUKIE, Ore., (October 5, 2018)—As revealed earlier today on the “Berger Books: The Second Wave” panel at New York Comic Con, The Girl in the Bay is the latest addition to the critically acclaimed Berger Books imprint at Dark Horse Comics. Eisner Award-winning writer J.M. DeMatteis (Brooklyn Dreams, Seekers into the Mystery, Impossible, Incorporated) and acclaimed artist Corin Howell (Transformers Windblade, The Mighty Zodiac, Ghostbusters: Answer the Call) unite to tell this haunting coming-of-age tale about misbegotten youth, “what could have been,” and the ultimate sacrifice.

“The chance to work with Karen Berger again was too good to pass up,” said J.M. DeMatteis. “I was part of the launch of the Vertigo imprint 25 years ago, and I’m delighted to be a part of this exciting new chapter in Karen’s career. I’m equally delighted to have the amazing Corin Howell illustrating our project, The Girl in the Bay: a dark tale of mysticism, time-travel, cosmic identity theft, and murder.”

In 1969, seventeen-year-old Kathy Sartori was brutally attacked, her body hurled into Brooklyn’s Sheepshead Bay. Miraculously, she survives, fights her way back to the surface, only to discover that 50 years have passed, and an eerie doppelganger has lived out an entire life in her place. Kathy soon confronts not just this strange double, but the madman who “murdered” her five decades earlier. Will he, and the dark entity that lives inside him, hold the key to Kathy’s missing years? Or will Kathy become a ghost of herself and be forced to live out what remains of her life on the edge of the world that she desperately wants to be a part of?

“J.M. is a true writing talent and wondrous storyteller,” said editor Karen Berger. “I’m thrilled to be working with him again and rising star Corin Howell, on this mysterious and moving new series, which has a personal connection to me in more ways than one.”