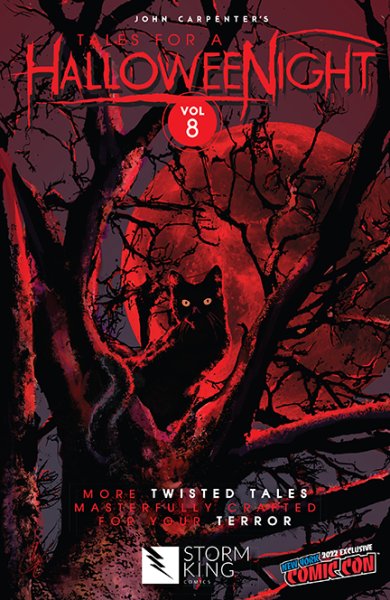 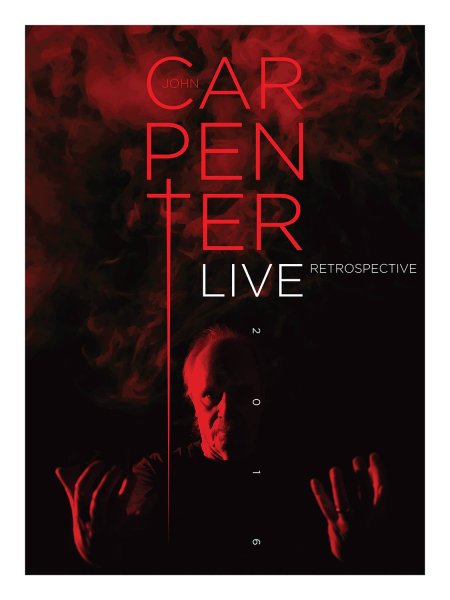 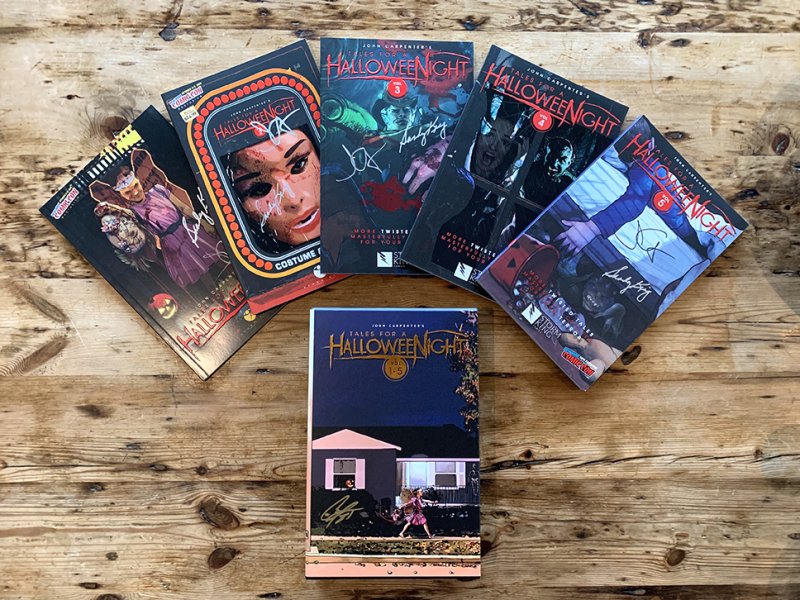 Ben Herman is a lover of Cats and Coffee. You can read more of Ben’s thoughts at his blog “In My Not So Humble Opinion”