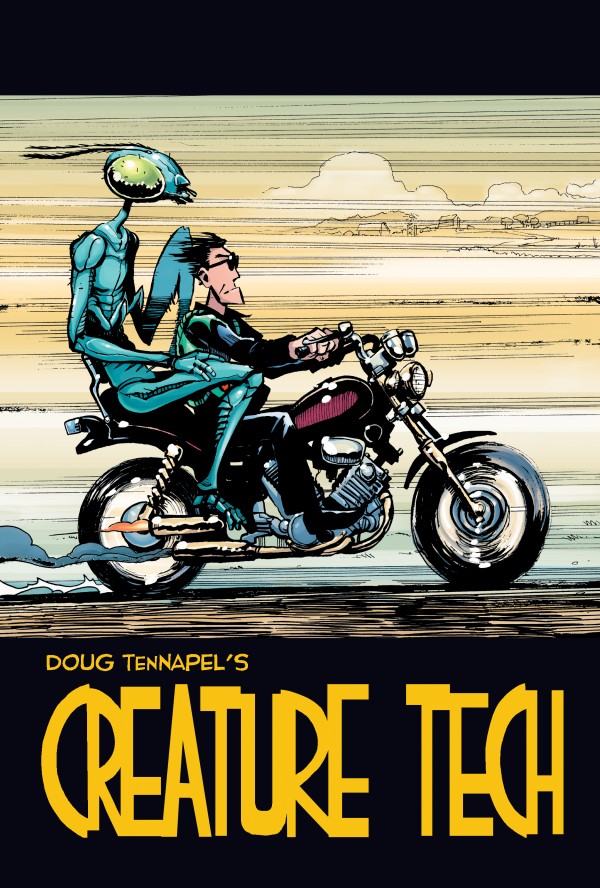 In CREATURE TECH, good battles evil, and the world hangs in the balance! Resurrected by the Shroud of Turin, the zombified Dr. Jameson sets out to finish what he started 150 years ago—destroying the earth with a giant space eel. Standing in his way is Dr. Ong, a would-be pastor-turned-scientist who now works in a government research facility infamously known as “Creature Tech.” Aided by an unlikely cast of rednecks, symbiotic aliens, and a CIA-trained mantid, Dr. Ong embarks on a journey of faith, love, and self-discovery.

All in a day’s work at Creature Tech!