MIRKA ANDOLFO, DAVID GOY AND ANDREA BROCCARDO TAKE THE PLUNGE WITH DEEP BEYOND THIS FEBRUARY 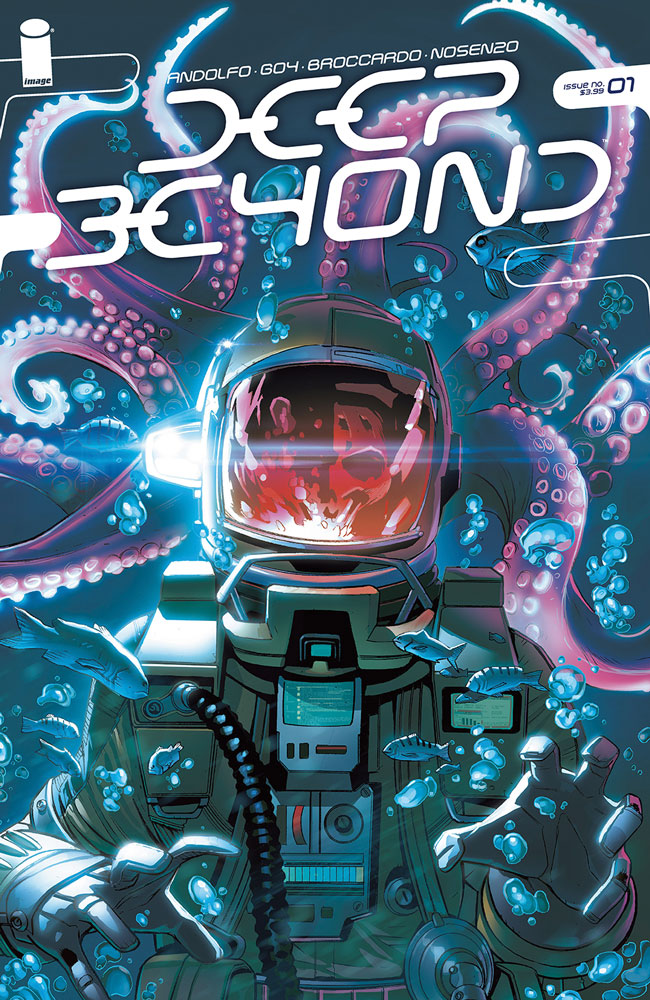 “I always loved creating stories. I usually do my own artwork, but while thinking about Deep Beyond, I was pretty sure I wasn’t the right artist to work on it,” said Andolfo. “The first idea came during a long trip by car with David to a business meeting. He was driving, and we were discussing the idea… Then we connected with an artist we adore, and the game was done. The readers of my books will find some of the elements I typically put into a story, including strong female characters. And the plural is not a coincidence… And, like all my comics, great attention is paid to colors, done by talented colorist Barbara Nosenzo, with supervision by me and Arancia’s team.”

Deep Beyond is set in a toxic and underpopulated future Earth, devastated by the dire consequences of the millennium bug, which caused significant disasters and a halt to civilization as we know it. The survival of the whole of mankind—and, maybe, of the planet itself—is handled by a small number of people.

Here a contingent of talented scientists—despite the adverse situation, and feuds that continue amongst the remaining population—try to understand and study what is hidden in the depths of the abyss. Below may lurk something mysterious and dangerous—even something that could lead to an even more destructive catastrophe.

“I’m thrilled about this new adventure: I already teamed up with Mirka as a writer on some Un/Sacred stories, and this is my very first time working on an American comic book, after Italian comics and French bandes dessinées…I couldn’t think of a better debut,” continued Goy. “We started working on this project in a world which seemed much less similar to what we have built than it looks now, and little by little we built up a story which wants to be intense and delicate at the same time, entertaining but, if possible, making people reflect on where we are and where we want to go.”

Broccardo added: “It’s great to be involved in this awesome adventure, which allows me to draw sea monsters. I adore drawing sea monsters… Now, I guess… I’m not sure I can talk about them, but… Well, they’re on the cover, so I definitely can! I loved the story from the first day I read the pitch, and I couldn’t be more excited about joining such kinds of partners and friends in this project. I can just say that Deep Beyond will be one of the most exciting comic books I’ve ever read!”

This intense, sci-fi thriller will project readers into a terrible world yet not very far from ours, with a story full of suspense, mysteries and…fluorescent sea monsters!

Deep Beyond #1 will be available at comic book shops on Wednesday, February 3.

Deep Beyond #1 will also be available for purchase across many digital platforms, including Amazon Kindle, Apple Books, comiXology, and Google Play. 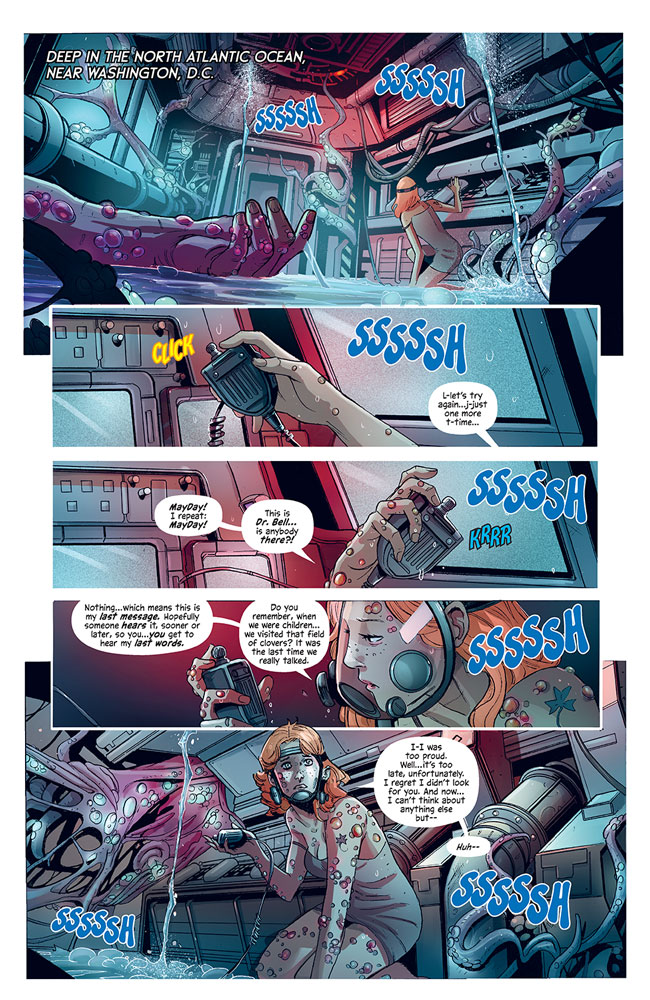 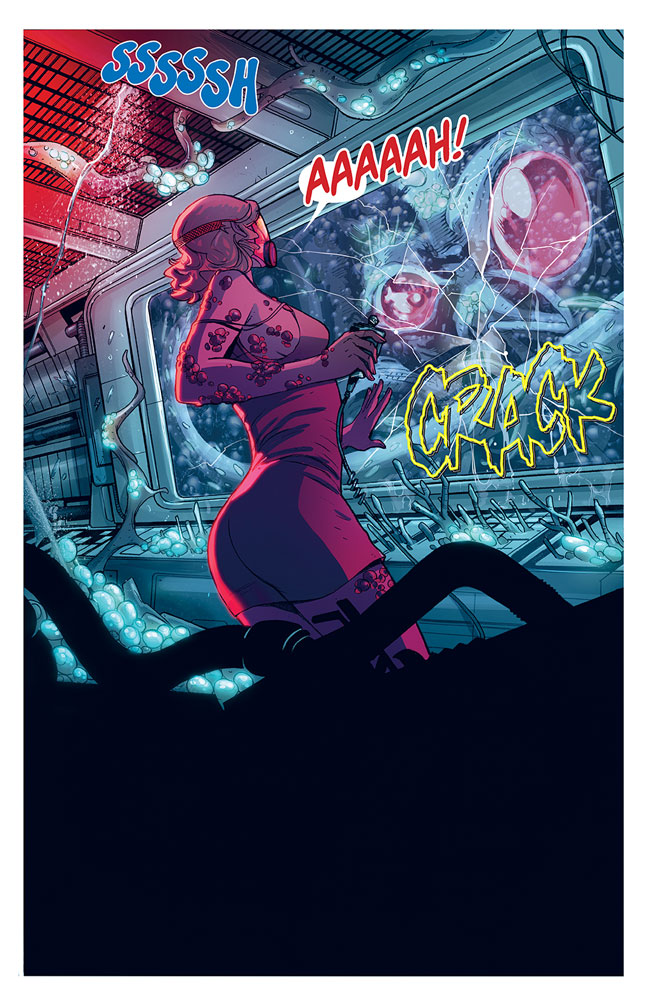 Leslie Grace Gives Us Our First Look at Batgirl