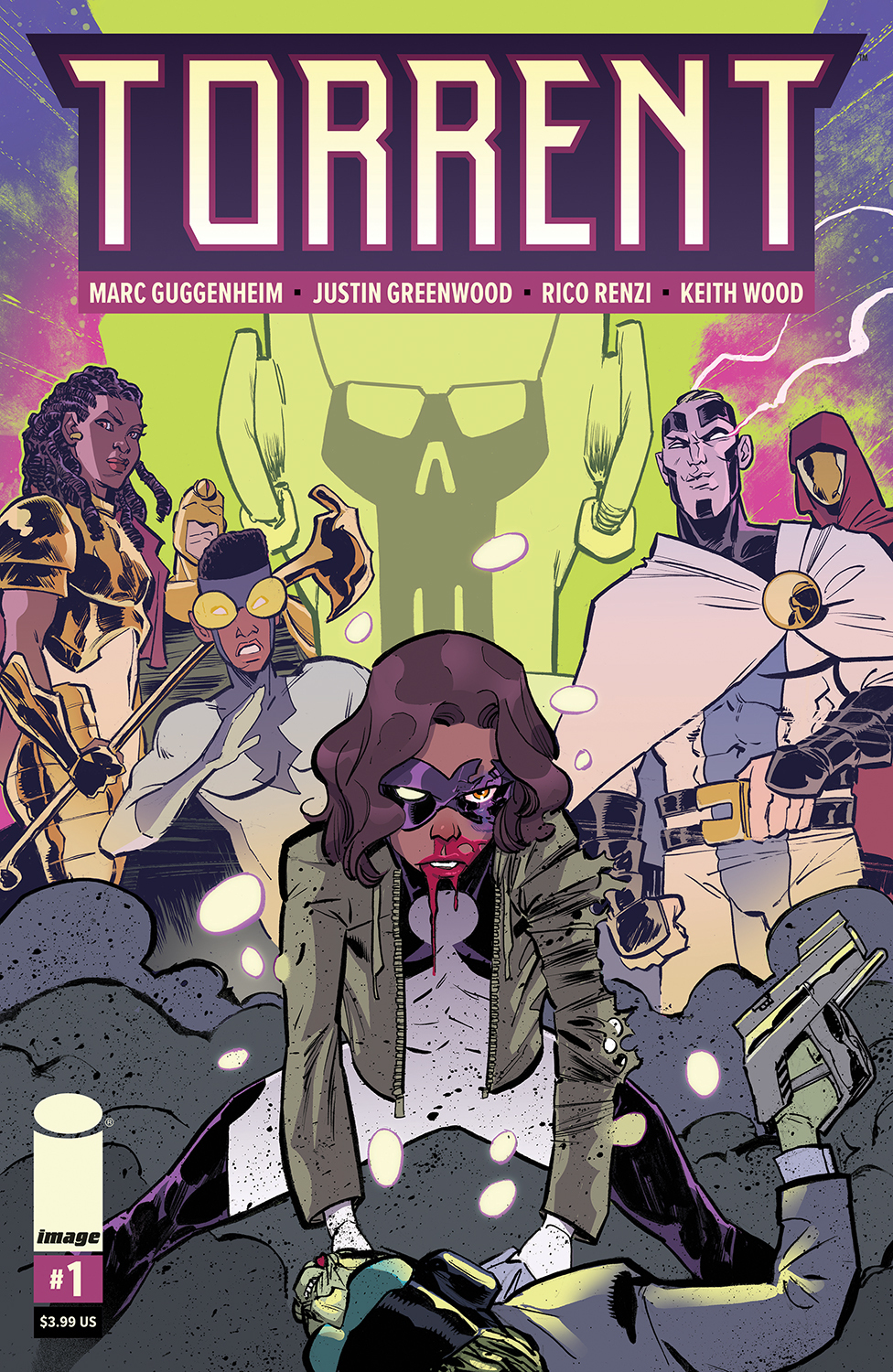 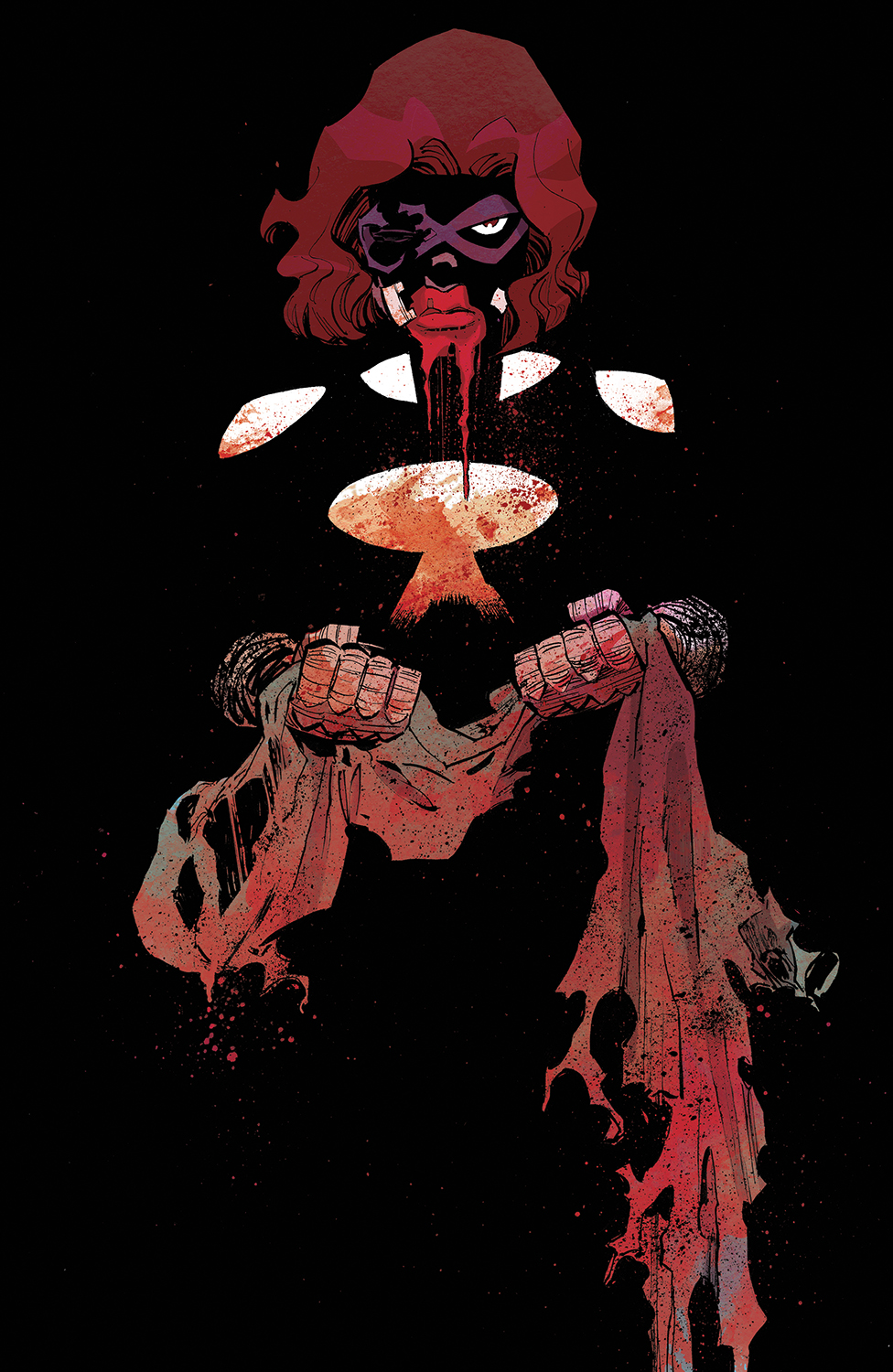 Michelle Metcalf is the world’s most happy-go-lucky hero—Crackerjack—until tragedy forces her to cross the line from hero… to vigilante.

“Michelle gets dragged through hell and back, pitting her against all levels of villains and heroes alike! It has been insanely fun to draw a super-hero book overflowing with action, not to mention getting to team up with so many of my pals and frequent collaborators,” said Greenwood. “Marc has built a rich world of incredible characters and we are having a blast putting them through the meat grinder. It’s exactly the kind of vicious, kinetic comic I’d been champing at the bit to draw, and it looks amazing thanks to Rico’s bold colors and Keith’s great design.”

Guggenheim added: “I’m thrilled to be working with Justin Greenwood again and to returning to the world of creator-owned super-heroes—but with a twist: A character-driven story that forces us to question what really makes a hero. With this series, Justin and I are striving to break new ground by reinventing and revisiting old tropes. And Justin’s kinetic art is second to none.”

Torrent #1 will be available at comic book shops on Wednesday, February 15:

Torrent #1 will also be available across many digital platforms, including Amazon Kindle, Apple Books, and Google Play.