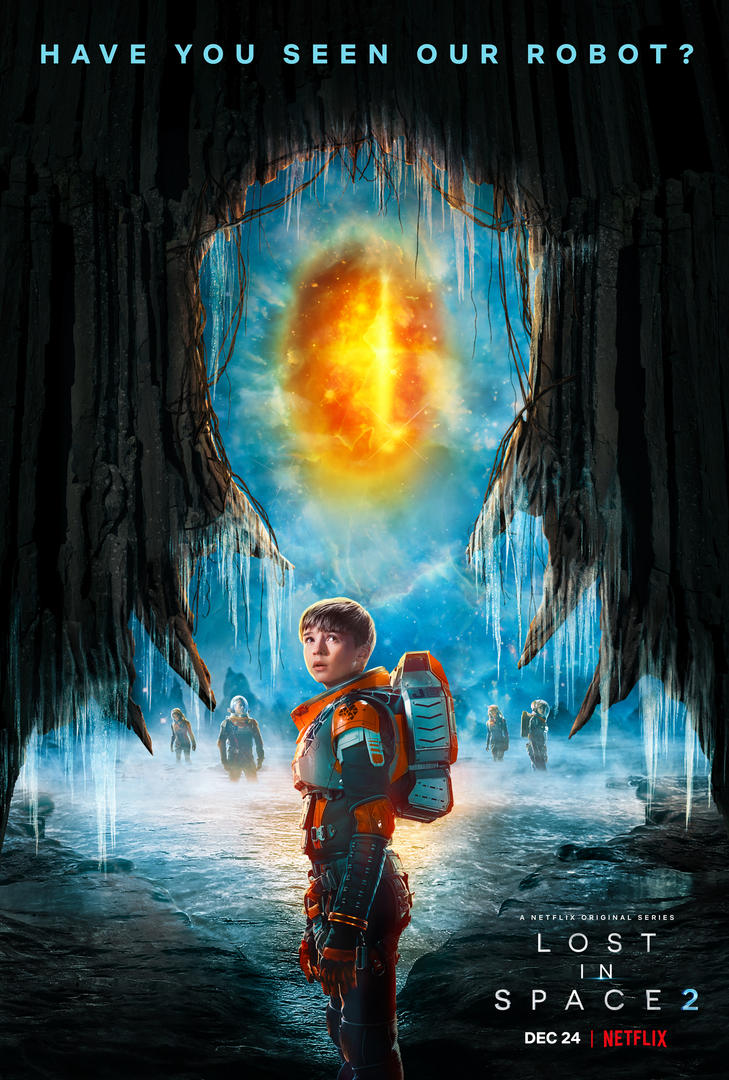 Today at New York Comic Con, the cast of Lost in Space revealed that the epic family adventure series will return for a second season on December 24, along with the first teaser for the new season. Season 2 was filmed in Iceland & Vancouver and consists of 10 hour-long episodes.

In addition, JJ Feild (Turn, Turn Up Charlie) has joined the cast in the recurring guest role of Ben Adler, chief of advanced systems and artificial intelligence.  He’s Maureen’s academic contemporary but with what he’s experienced — bears more in common with her son, Will Robinson.