ST. LOUIS, MO—Lion Forge has been a market leader in comics for readers of all ages and now will further provide a reading road map for parents and educators with a new imprint focused on middle-grade aged children. Caracal is a new imprint announced today under the Lion Forge umbrella, alongside CubHouse (early readers) and Roar (young adult).

“Our mission remains a firm commitment to graphic storytelling for every kind of reader, regardless of age or family background,” says David Steward II, Lion Forge CEO and founder. “As we began to see demand grow for further age segmentation in comics to reach every audience, we looked for ways to continue to diversify our line across age groups. Caracal is our commitment to delivering the kind of content parents and educators can get behind at home or in the classroom.”

“The market for middle-grade comics has really exploded over the past few years and is showing every sign of continuing that phenomenal growth,” says Andrea Colvin, Lion Forge editor in chief. “Our previously announced middle-grade titles, such as Brenna Thummler’sSheetsand Sam Sattin and Ian McGinty’s Glinttrilogy, have garnered huge early buzz, and we are looking forward to further promoting, through the Caracal line, authentic and engaging comics stories for middle-grade readers. Lion Forge’s outreach efforts to schools and libraries and strong commitment to marketing perfectly position the company to reach out to these young readers with the inclusive stories and characters we are known for.”

“This new imprint reflects Lion Forge’s commitment to providing readers and educators books that are intelligent, relatable, and sensitive to a middle-grade audience,” says Jill Gerber, director of education outreach and collections. “As a bridge between developmental stages of early readers and YA books, our middle-grade books offer all of the advantages of graphic literature while building on the visual literacy foundation of picture books.”

Just like its namesake inspiration, the Caracal imprint for middle-grade readers is fast-paced, agile, leaps high to catch fresh concepts and ideas, and hunts down the best stories! Caracal will offer books for readers ages 8–12 focused on preteen characters in relatable situations across genres, including age-appropriate superheroes, science fiction, and fantasy. Select existing titles under the CubHouse banner will see a revised trade dress in second printings, and initial offerings through Caracal will begin publishing later in the year. Previously announced titles and series include:

The focus of CubHouse will remain to publish graphic literature with the unique visual literacy development of young children in mind. Initial offerings include: picture books, hybrid or transitional graphic books, and early comic books, which have a limited number of panels on each page in a predictable sequence with corresponding word balloons.

Additional upcoming titles under the Caracal banner will be announced later this week, in correspondence with the publisher’s appearance at BookExpo America in New York City. 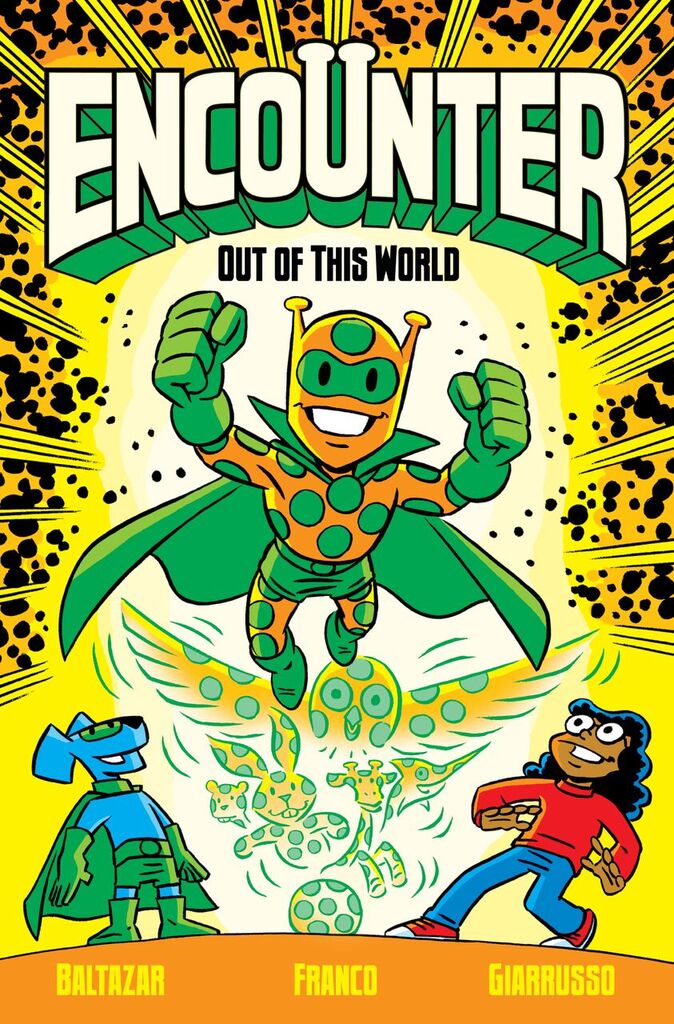 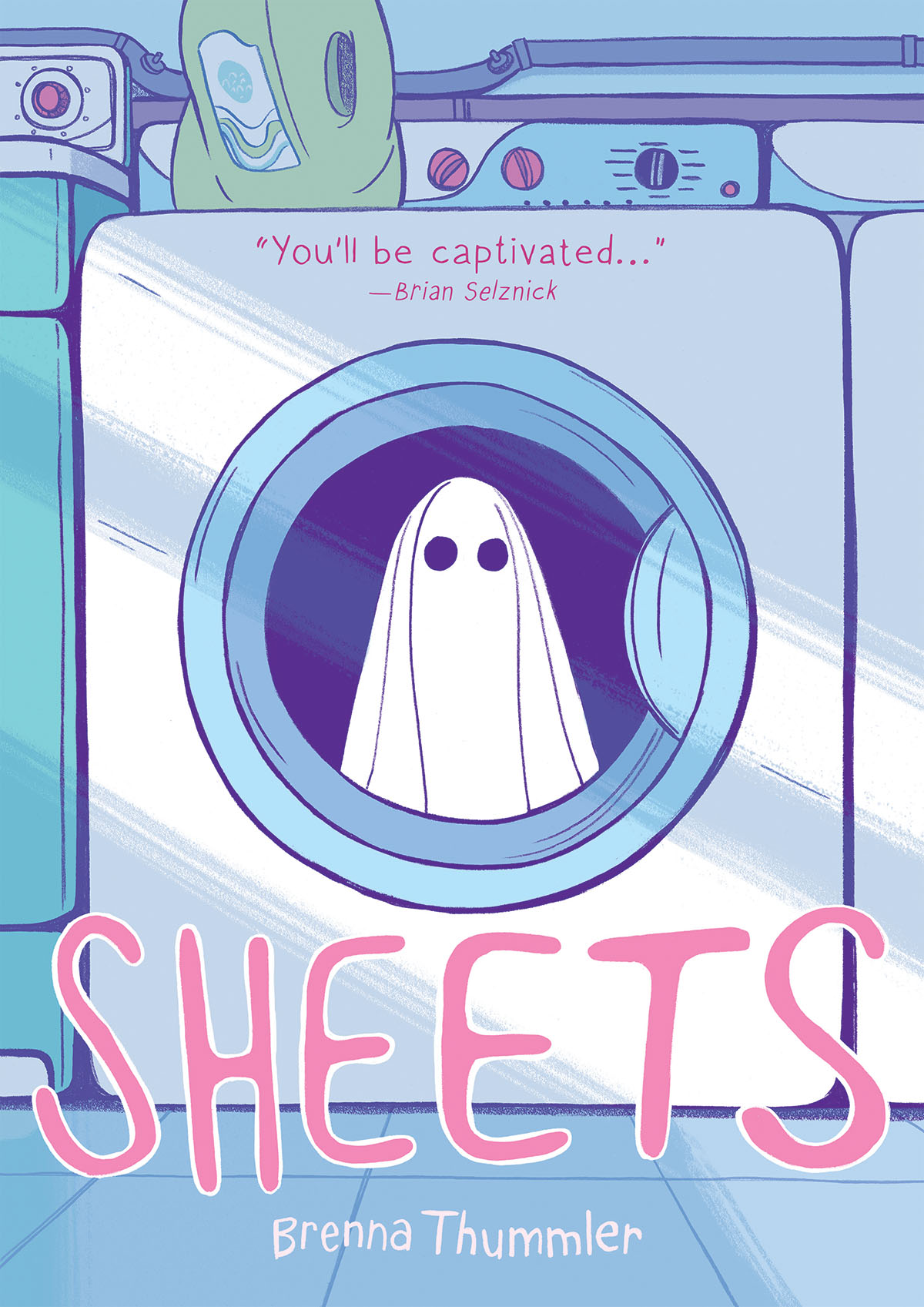 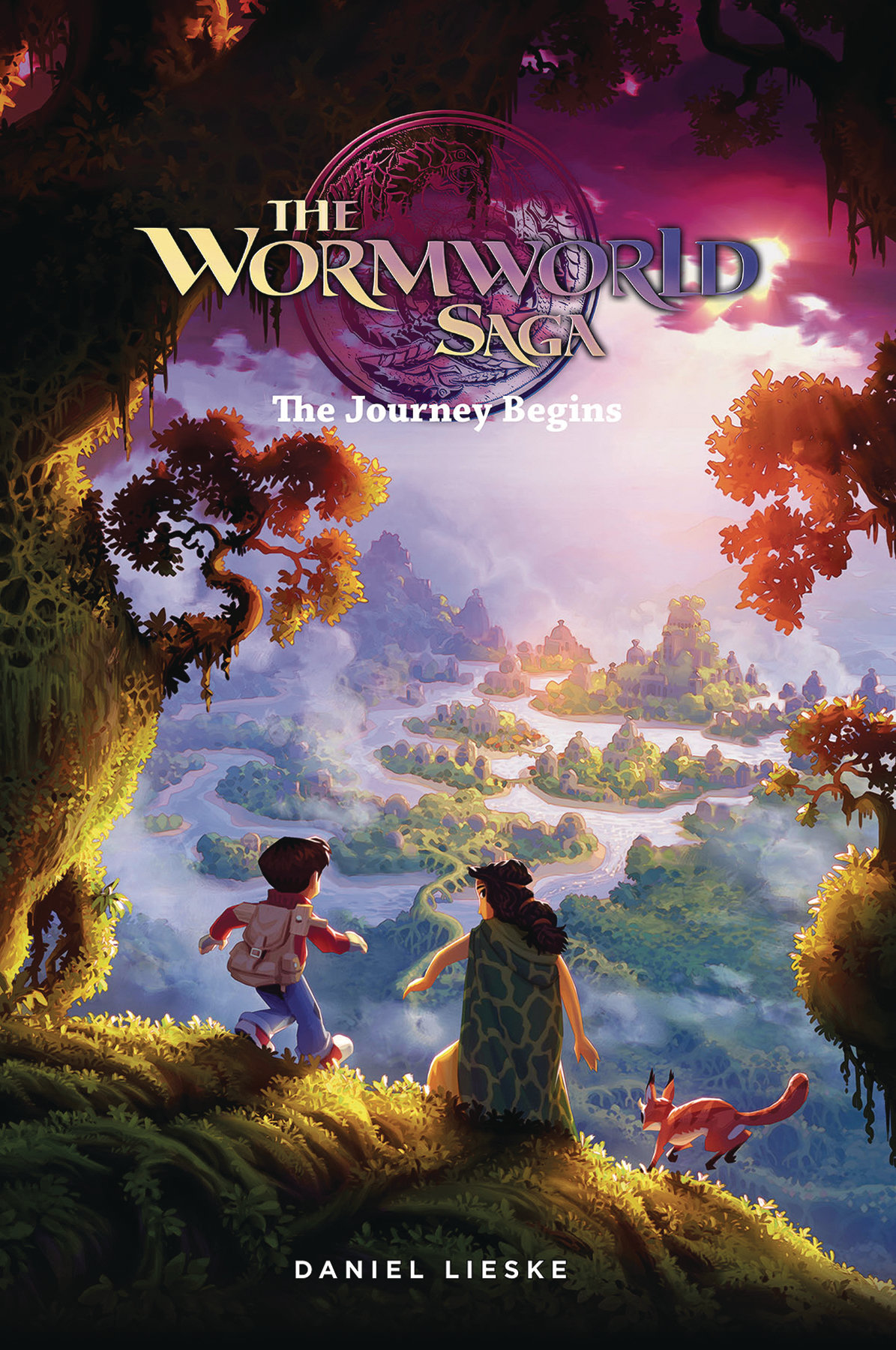