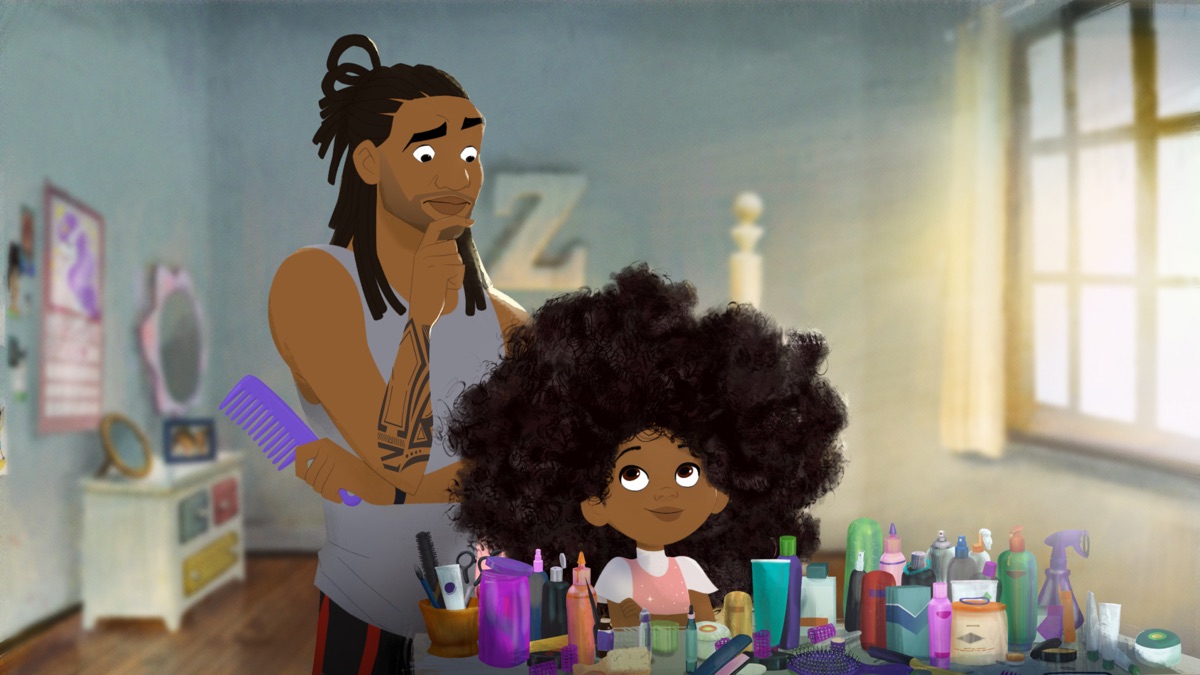 ST LOUIS – “Hair Love,” the heartfelt animated short film about an African American father learning to do his daughter’s hair for the first time has won over audiences, critics, and Hollywood notables alike following its debut in theaters this past August. The Matthew A. Cherry-directed and Lion Forge Animation-produced short has now been nominated in the Academy Awards category of “Best Animated Short Film.”

Lion Forge Comics has established an unparalleled reputation in the publishing world since 2012 for championing underserved audiences and leading the charge for diverse content in the world of comic book storytelling. Their sister company, Lion Forge Animation brings this same ethos to the screen, challenging the industry to do better, by producing and developing authentic content from diverse creative voices.

“’Hair Love’ embodies the spirit of our company at its core. The film exemplifies both our pursuit of honest and top quality content which represents audiences of all kinds, as well as the belief that something can grow from a humble passion to a force for change, with undeniable influence on the entertainment industry at large” says producer and Lion Forge co-founder David Steward II. “What we have been able to accomplish Matthew, Karen, and the entire team behind the film, is not only remarkable, but inspiring. We are grateful to the Academy for recognizing this film and all of the love that went into making it.”

“’Hair Love’ has been just as the title would imply, a labor of love for all involved” says Carl Reed, producer and Chief Creative Officer of Lion Forge. “We hope that others can find inspiration in what we’ve accomplished with a story that represents what many of us parents in the African American community experience in daily life and are grateful to the Academy for recognizing this very special little film.”

“Hair Love” launched as a Kickstarter campaign in 2017 with a fundraising goal of $75,000. Strong support led to the campaign amassing nearly $300,000, making it the most highly-funded short film campaign in Kickstarter history. Lion Forge Animation collaborated with Matthew A. Cherry to see the project through to its full potential, and it was picked up by Sony Pictures Animation for distribution soon after

The picture book “Hair Love” was released by Kokila Books/Penguin Random House on May 14 of last year and became a New York Times Bestseller, followed soon after by the film’s release ahead of “Angry Birds 2” on August 14, 2019.

Superstar Sydney: the Artist from the 7th grade!

“The Mitchells vs The Machines” Coming To Home Media This December