“I read the first issue of Once And Future and it’s great! ”—Jeff Lemire, Black Hammer 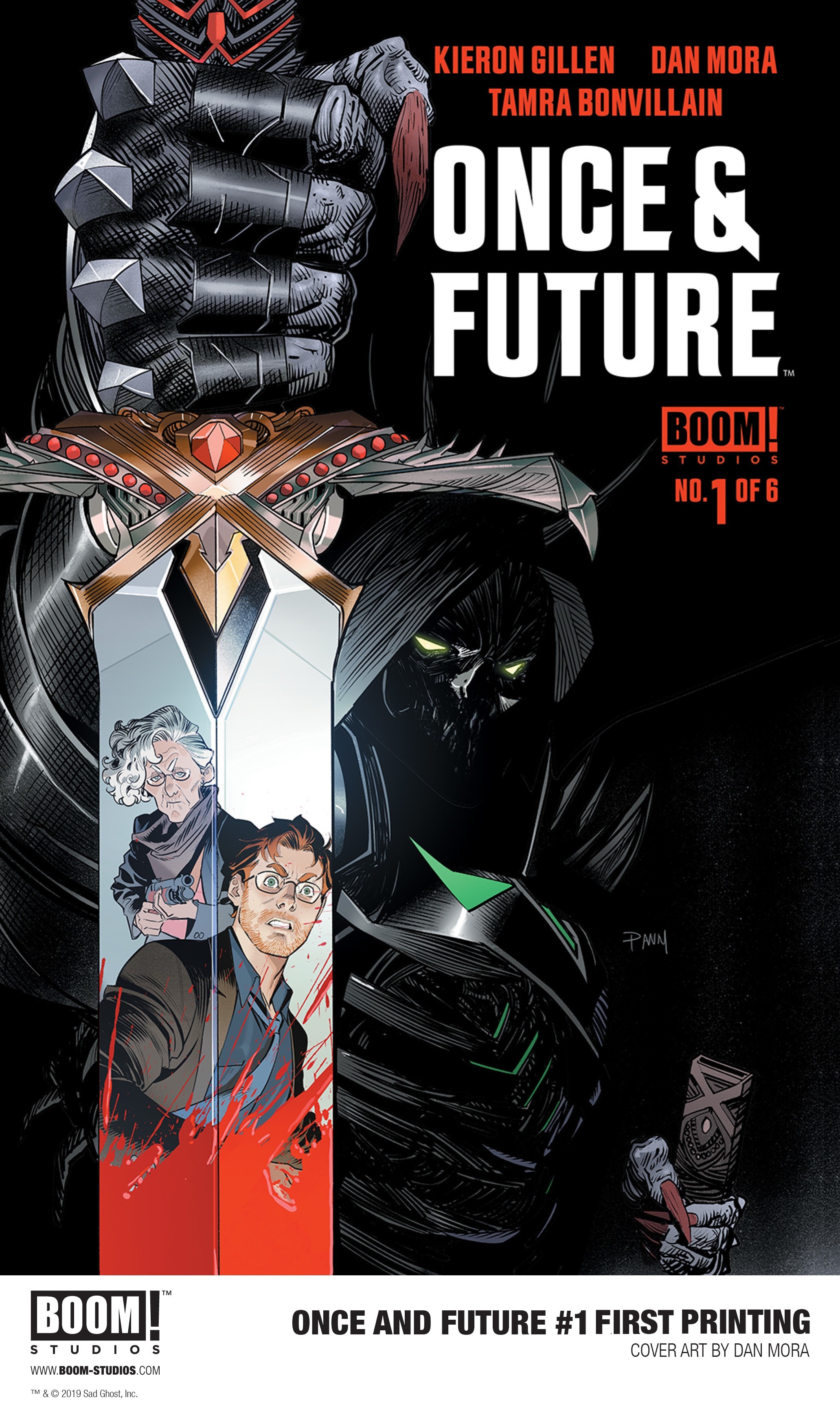 The most anticipated original series launch of the year, ONCE & FUTURE introduced readers to ex-monster hunter Bridgette McGuire, who pulls her unsuspecting grandson Duncan, into a world of magic and mysticism to defeat a legendary threat when a group of Nationalists use an ancient artifact to bring a villain from Arthurian myth back from the dead. Now Bridgette and Duncan must navigate the complicated history of the McGuire family and combat the deadly secrets of England’s past that threaten its very future.

“Kieron, Dan, and Tamra have, without a doubt, crafted one of the hit series of 2019 and we’re very excited to say that the adventure has just begun,” said Matt Gagnon, Editor-in-Chief, BOOM! Studios. “Fans will get even more action, excitement, and intrigue as ONCE & FUTURE continues to spin ancient myths and legends into brand new epic quests for readers everywhere.”

ONCE & FUTURE is the newest release from BOOM! Studios’ eponymous imprint, home to critically acclaimed original series, including Once & Future by Kieron Gillen and Dan Mora; Faithless by Brian Azzarello and Maria Llovet; Abbott by Saladin Ahmed and Sami Kivelä; Bury The Lede by Gaby Dunn and Claire Roe; Klaus by Grant Morrison and Dan Mora; as well as the upcoming Something is Killing The Children by James Tynion IV and Werther Dell’Edera and Folklords by Matt Kindt and Matt Smith. The imprint also publishes popular licensed properties including Joss Whedon’s Firefly from Greg Pak and Dan McDaid; Buffy The Vampire Slayer from Jordie Bellaire and David Lopez; and Mighty Morphin Power Rangers from Ryan Parrott and Daniele Di Nicuolo.

For continuing news on ONCE & FUTURE and more from BOOM!, stay tuned to www.boom-studios.com and follow @boomstudios on Twitter. 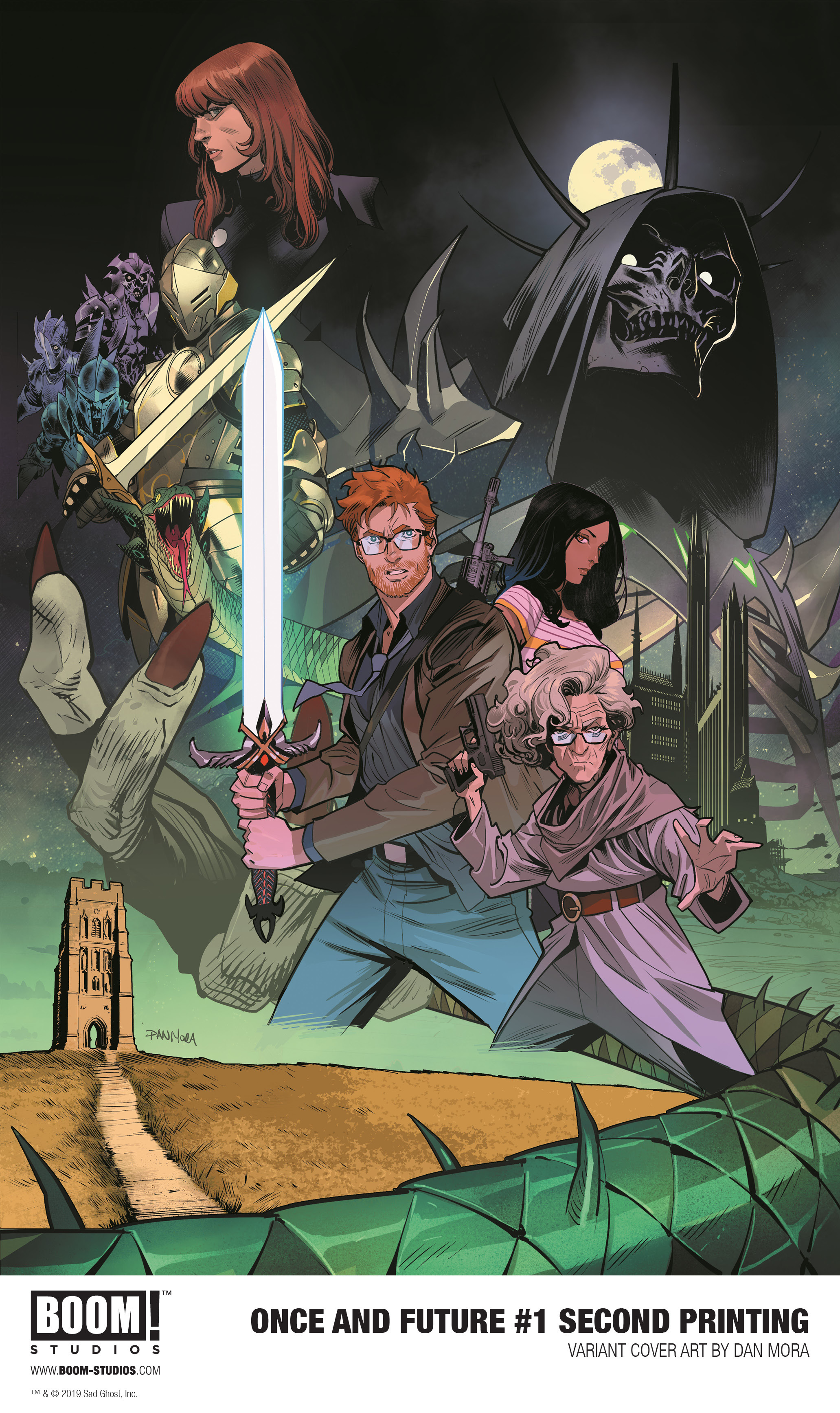 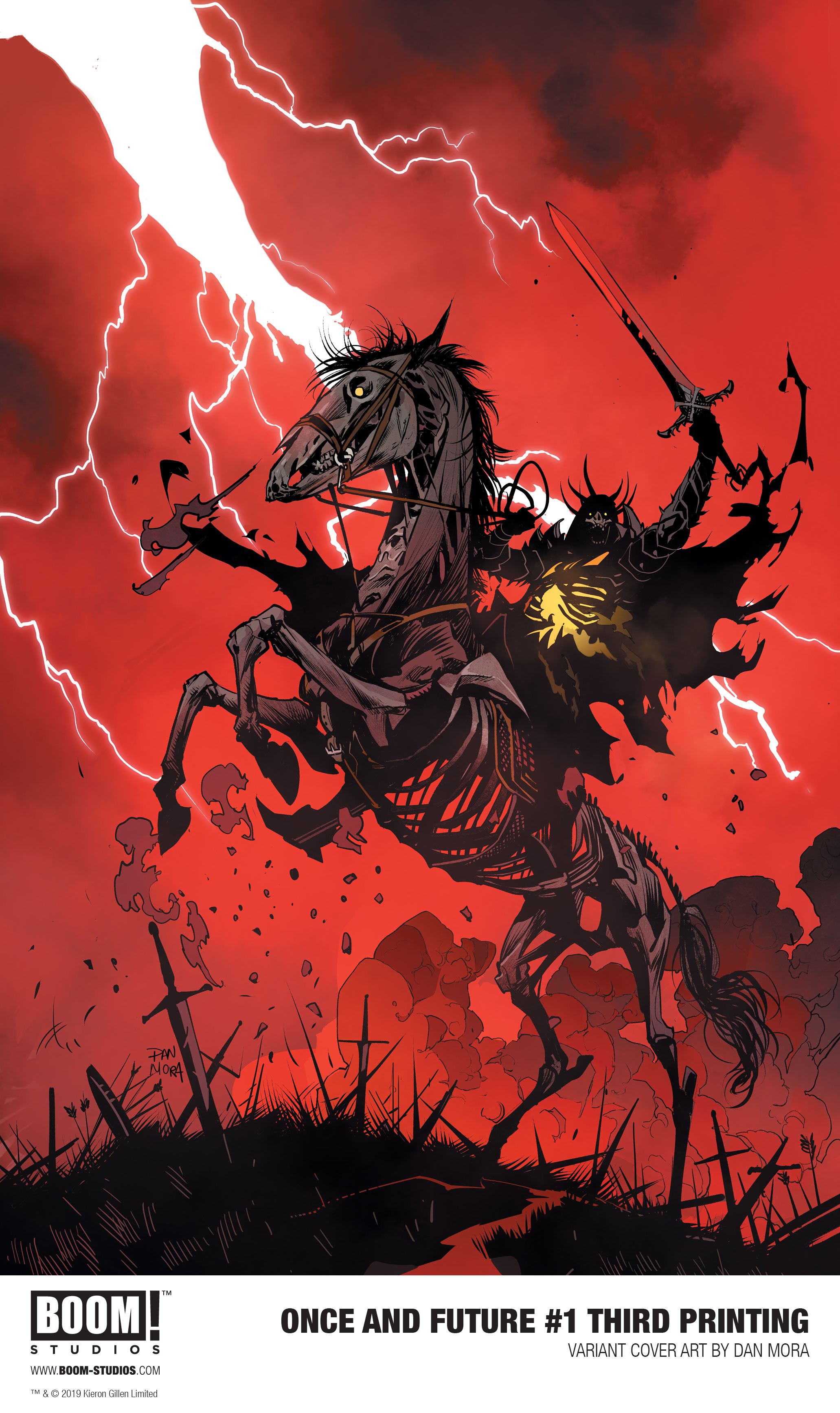 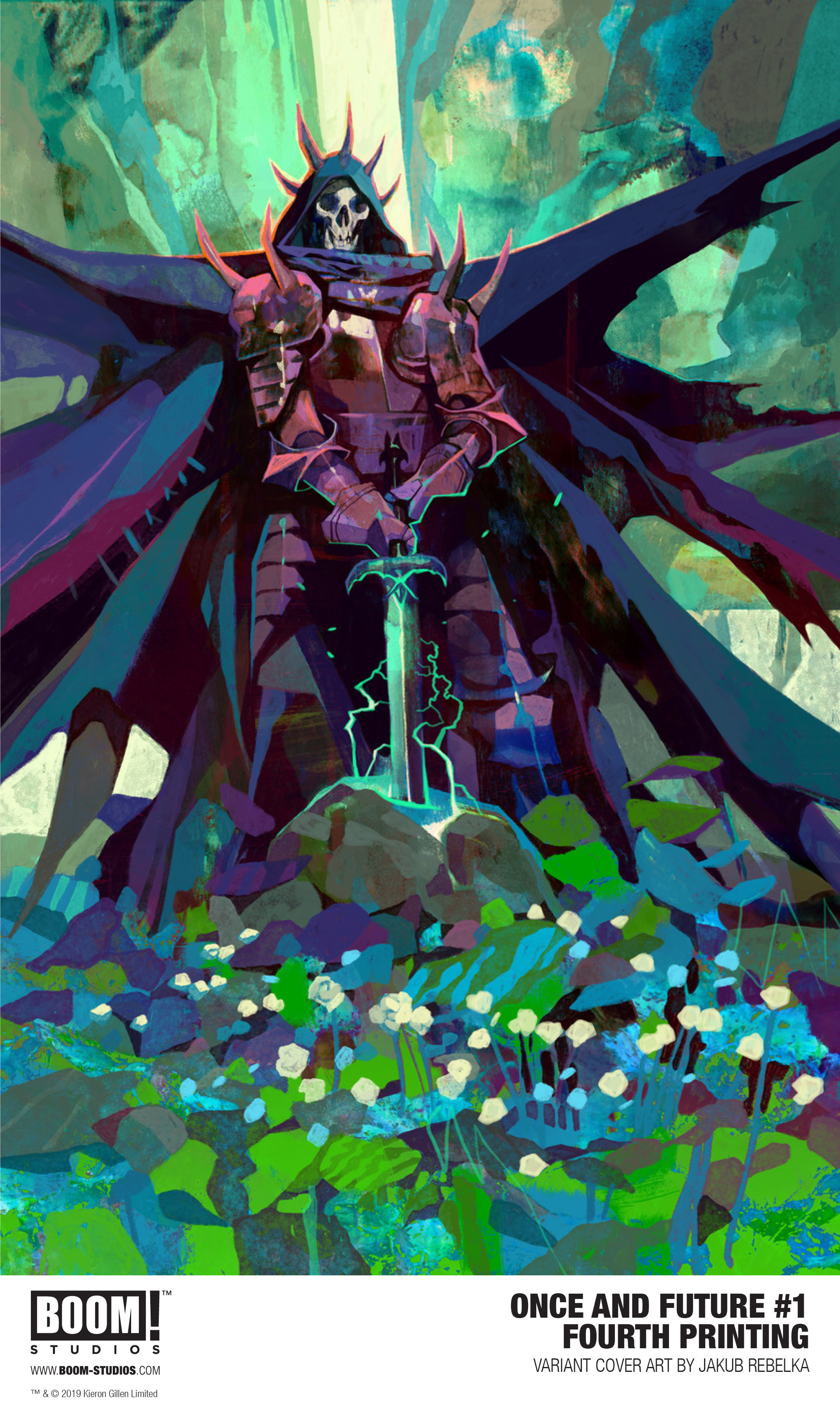