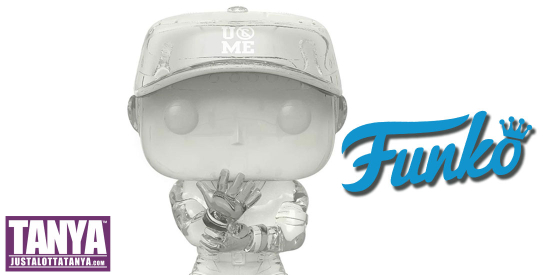 If you are a WWE Funko POP fan, here is one figure you need to keep an eye out for – “You Can’t See Me” Invisible John Cena. Want it? Then here is the info on getting yours… 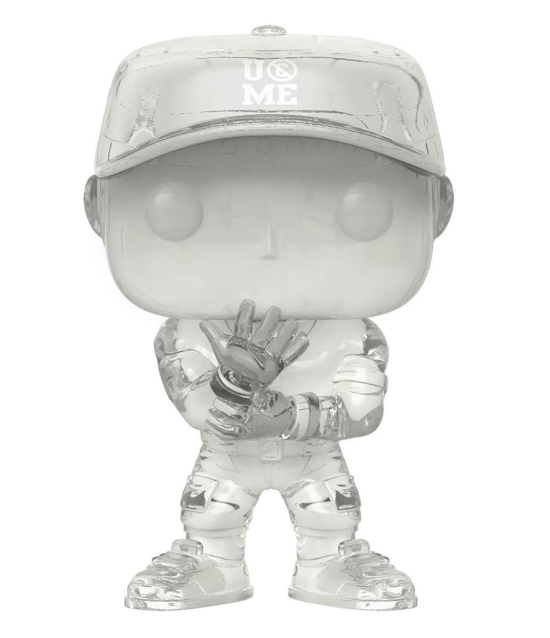 Great news! A new wave of WWE Funko POPS is on the way! And as with other waves, this upcoming one will have a couple of exclusives. One of which is the “You Can’t See Me” John Cena. The “invisible” figure is of a translucent John in his famous hand waving pose, because you can’t see him. 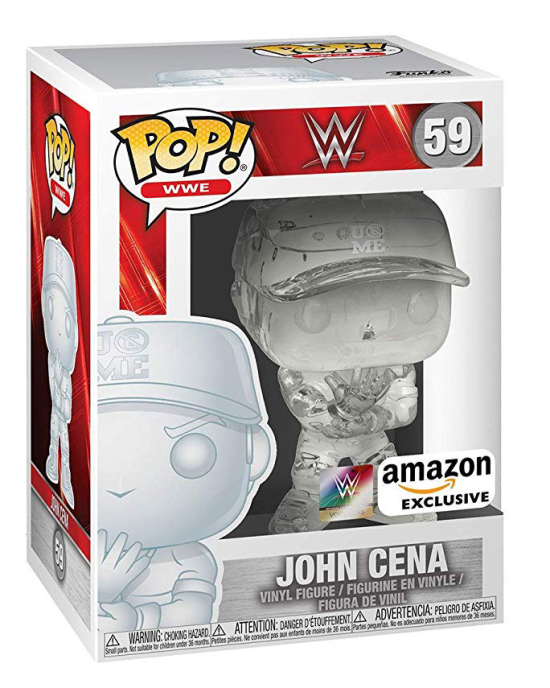 Funko previously announced that the John Cena “You Can’t See Me” POP is an Amazon exclusive. While it’s in the  store, it’s currently marked as “Unavailable”. Apparently, it went up for pre-order and sold out rather quickly. However, when the figure comes out in April, more may become available on the site. So bookmark this link: https://amzn.to/2StORHb 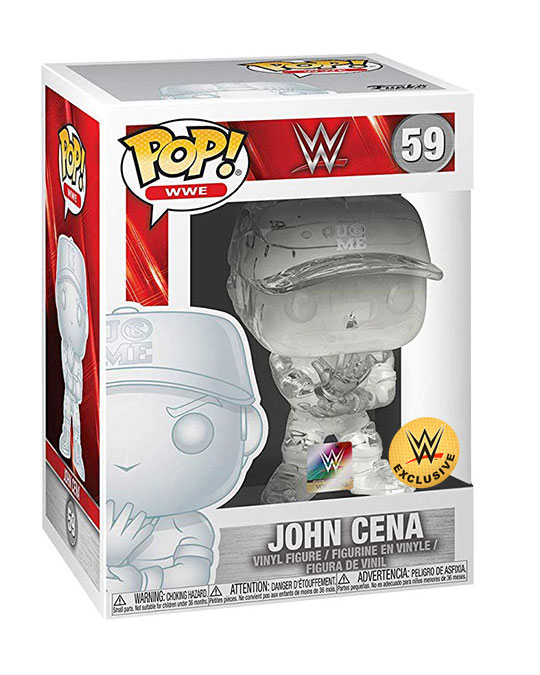 In an odd turn of events, the “You Can’t See Me” John Cena also popped up on the WWE Shop. It’s exactly the same as what you will find on Amazon, but this one is noted to include a “WWE Exclusive sticker” on the box. Have a look: https://shop.wwe.com/john-cena-invisible-pop%21-vinyl-figure/07608.html

I missed the Amazon pre-order but was fortunate enough to catch the POP as soon as it went up on the WWE Shop. I was very shocked to receive an email this morning stating that the figure has shipped! I didn’t expect John Cena would not be dropping until April. Now I might have it in-hand by the end of the week! How cool is that?

So now you have two sites to keep checking for your John Cena POP – Amazon and WWE Shop. Good luck and I’ll post some pictures on my Instagram when I get my figure in!