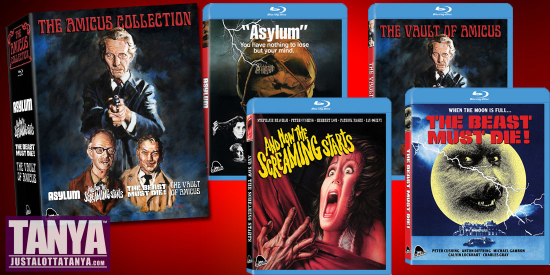 This December get ready to scream and scream again as Severin releases remastered editions of Amicus horror classics on blu-ray.

How amazing is this? Fans of British horror are going to go mad over this incredible blu-ray box set from Severin called The Amicus Collection. It features three films from the Amicus catalog – Asylum, And Now The Screaming Starts, The Beast Must Die and a bonus fourth disc filled with supplementary material called The Vault of Amicus.

As you may have noticed not only are these films remastered but they are filled with special features. Let’s have a look:. 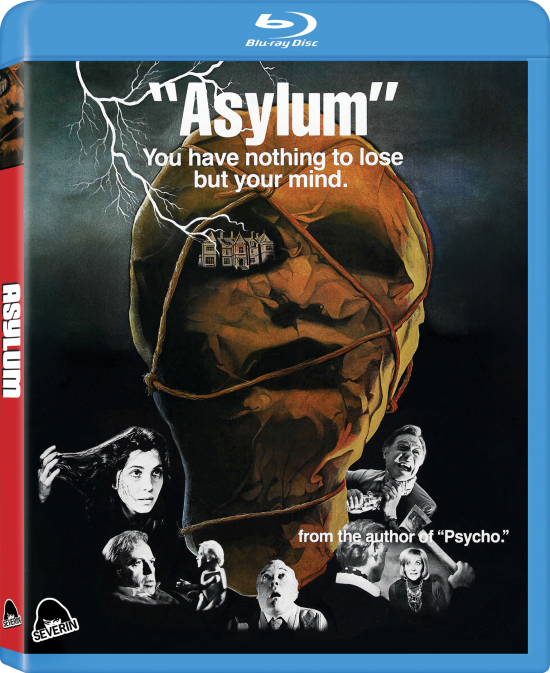 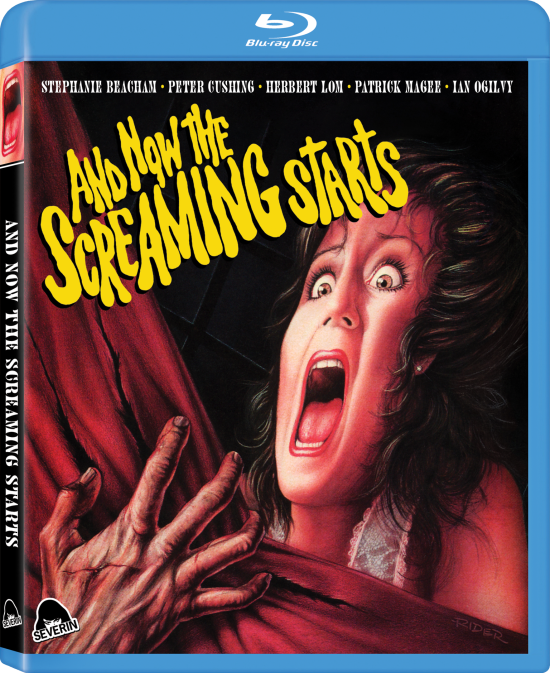 Both of these movies will be available individually as well as in the box set. However, if you want The Beast Must Die, its exclusive to the set. 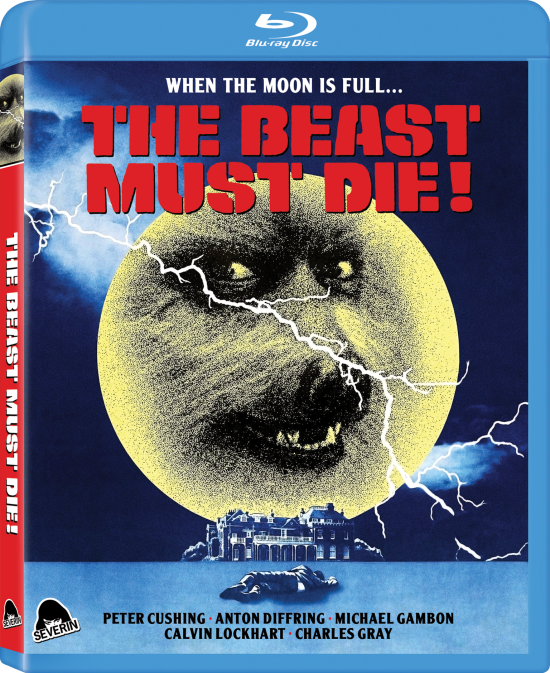 The Beast Must Die Special Features:
•And Then There Were Werewolves – Audio Essay By Horror Historian Troy Howarth
•Audio Commentary with Director Paul Annett
•Directing the Beast:
•Theatrical Trailer

Also part of the set is The Vault of Amicus. This contains loads of goodies that perfectly supplement the collection: 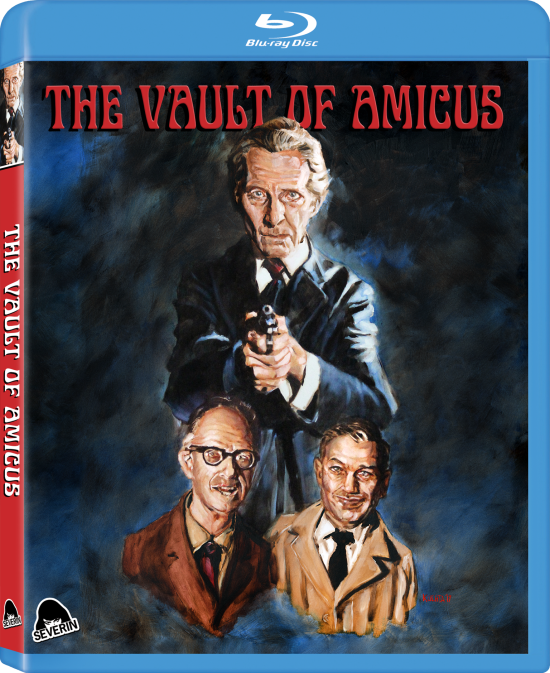 I have these movies on DVD but they could do with an upgrade. Perfect timing I must say.

This set is also available in an awesome bundle that comes with several cool collectibles that Amicus fans will die for. Included are: 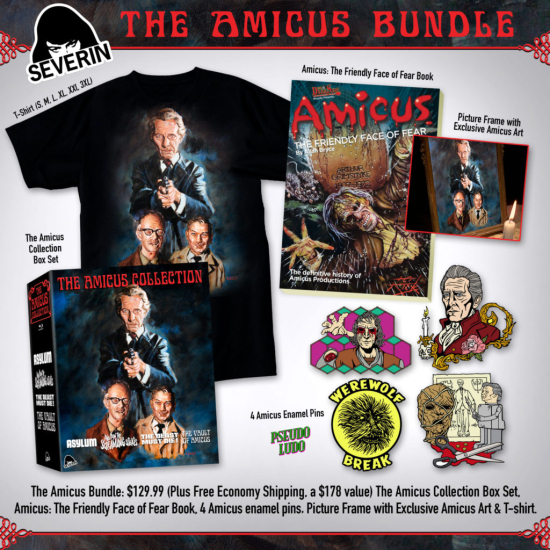 The set is $129.99 and available for pre-order now. You can also just get the blu-rays without all the merchandise, but really the bundle is the only way to go. Get it here: https://severin-films.com/shop/

I think this set that Severin put together is awesome. A lot of British horror doesn’t get the love it deserves and I am excited to see someone put tother a brilliant collection like this. Well worth the money.

Hopefully, there is enough support in the marketplace and we see a trend start. I would love future box set with movies like I, Monster and The House That Dripped Blood.

So get your order in now to make sure you are one of the first to have Severin’s The Amicus Collection!

Tanya Tate is an actress, model and a huge fan of Cosplay! Visit JustaLottaTanya.com to see more of Tanya
View all posts by Tanya Tate »

COSPLAY DUDE OF THE WEEK!