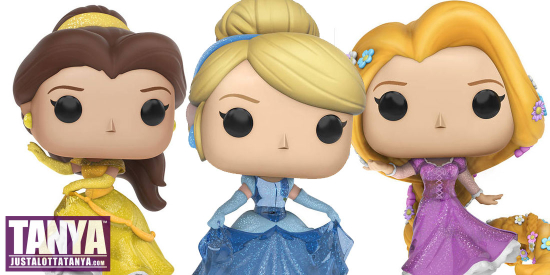 Make your way over to Walmart, there are three new Funko POP Disney exclusives hitting the shelves!

If you are a Disney POP collector, you really need to keep your eyes open at all times! Lately, there has been a continuous stream of retailer exclusives and I have some more for you that are hitting Walmart stores now!

Three Disney Princesses have been revealed. Belle (Beauty and the Beast), Rapunzel (Tangled) and, surprisingly, another Cinderella! All three have glitter accents, similar to the Hot Topic exclusive Ariel (The Little Mermaid). 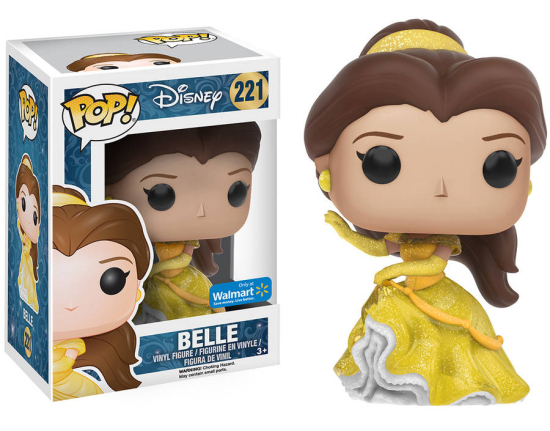 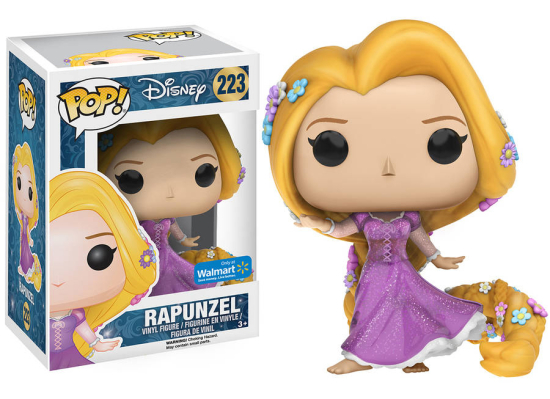 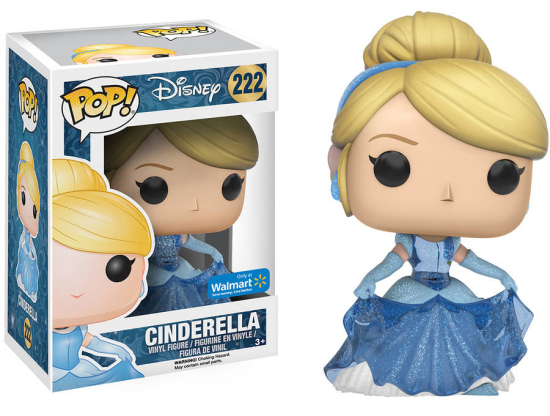 I have not seen them “pop” up at my local Walmart, but people have been posting pictures of their finds on social media. So be on the lookout.

Strangely, of the set of five Princesses in the set all but Tiana (The Princess and the Frog) have retailer exclusive variants at this point, with Cinderella getting two (the other being an Amazon exclusive.) Will Tiana get an exclusive variant next? We’ll see.
Stay Super!