Jennifer Blood Takes on a Whole Town of Mobsters!

In New Title by Fred Van Lente This October 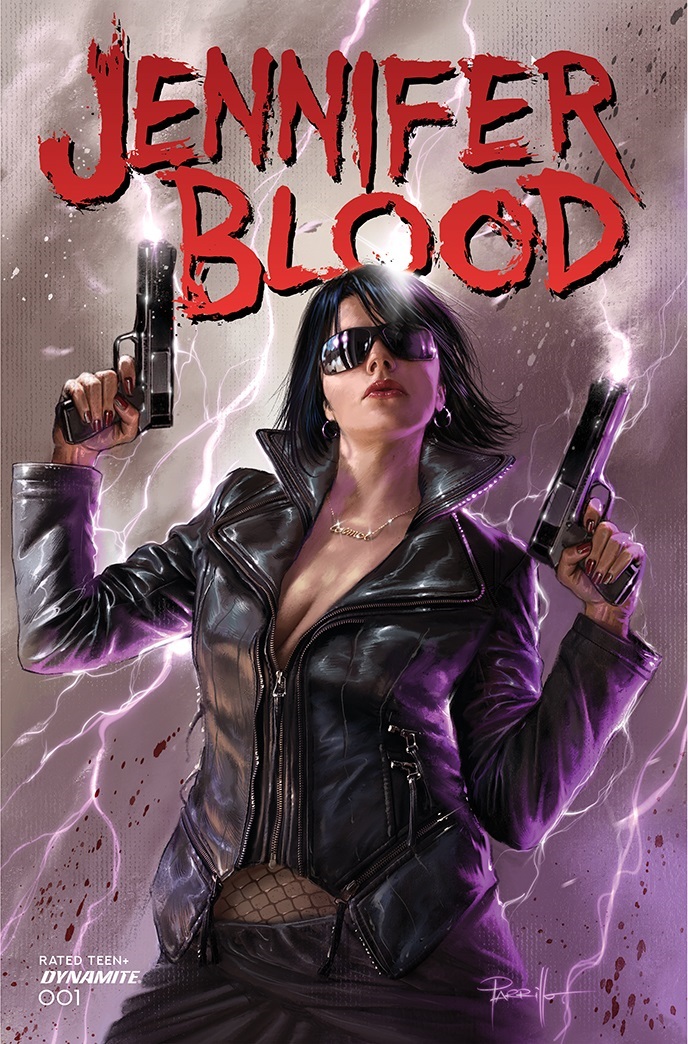 July 19, Mt. Laurel, NJ: Don’t live the rest of your life like a schnook! Jennifer Blood is back in her own series full of booze, bullets and big action!

Once upon a time, Jennifer Blood was just like any other suburban housewife – except that she took vengeance to the streets, cleaning up the criminals connected to her past. Now she’s dead, or so it seems. That nail in the coffin doesn’t seem so conclusive when suddenly people start dropping like flies in the quiet cul-de-sacs of the town of Bountiful, Utah. When Bountiful just so happens to be an undercover town completely full of mobsters, Blood’s possible return could start a whole war! Who will end up as the apex predator in this concentrated pond of criminality?

“To bring back Jennifer Blood I really wanted to come up with a setting worthy of her,” said writer Fred Van Lente. “The town of Bountiful is like the suburb at the end of Goodfellas, full of Ray Liottas who have cut a deal with the Feds. But Jennifer Blood doesn’t cut deals, she just brings spectacularly gory vengeance to criminals who thought they’d escaped justice. Vincenzo Federici brings such a raw, grindhouse energy to this, readers are going to have such a bloody good time.”

Federici added, “This opportunity is incredible for many reasons! First of all Jennifer Blood is a Garth Ennis character! Then, I’m in love with Fred’s work after I had the opportunity to work with him previously. This new story is totally crazy! Stay tuned, you’ll see!”

The neatly trimmed lawns and white picket fences of Bountiful are no less a facade than Jennifer Blood’s old secret identity. Behind each window is a grizzled, semi-retired mafioso, but when neighbors start dying, they turn to new character and legendary assassin Giulietta Romeo to hunt down the suspected killer. In this showdown of femme fatales, with wiseguys in the middle, will Jennifer Blood live to tell the tale? 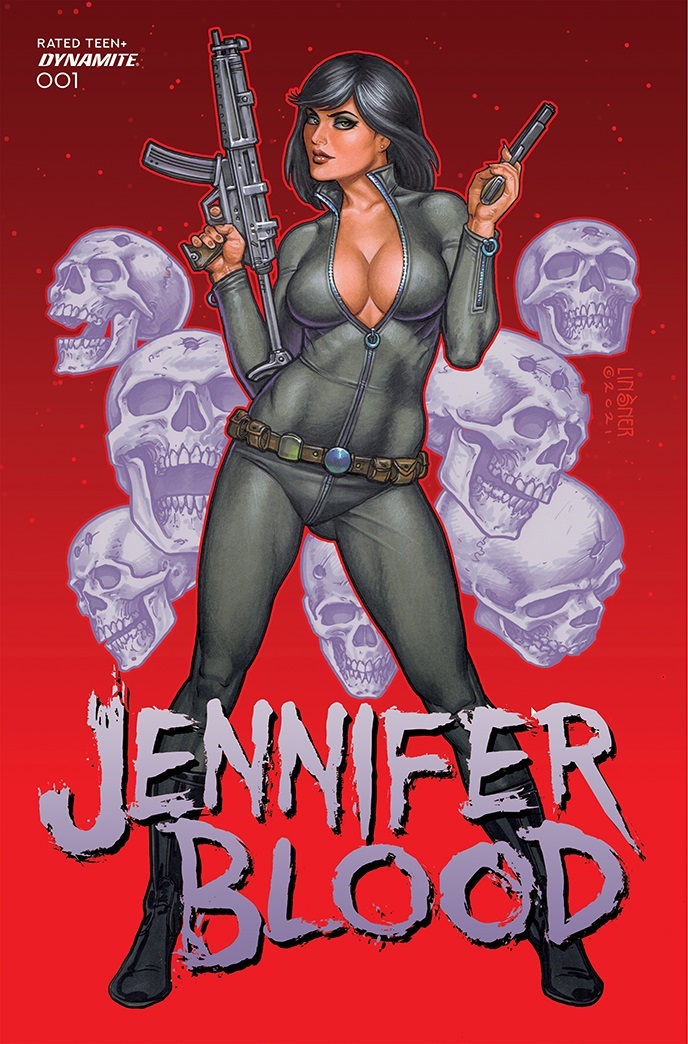 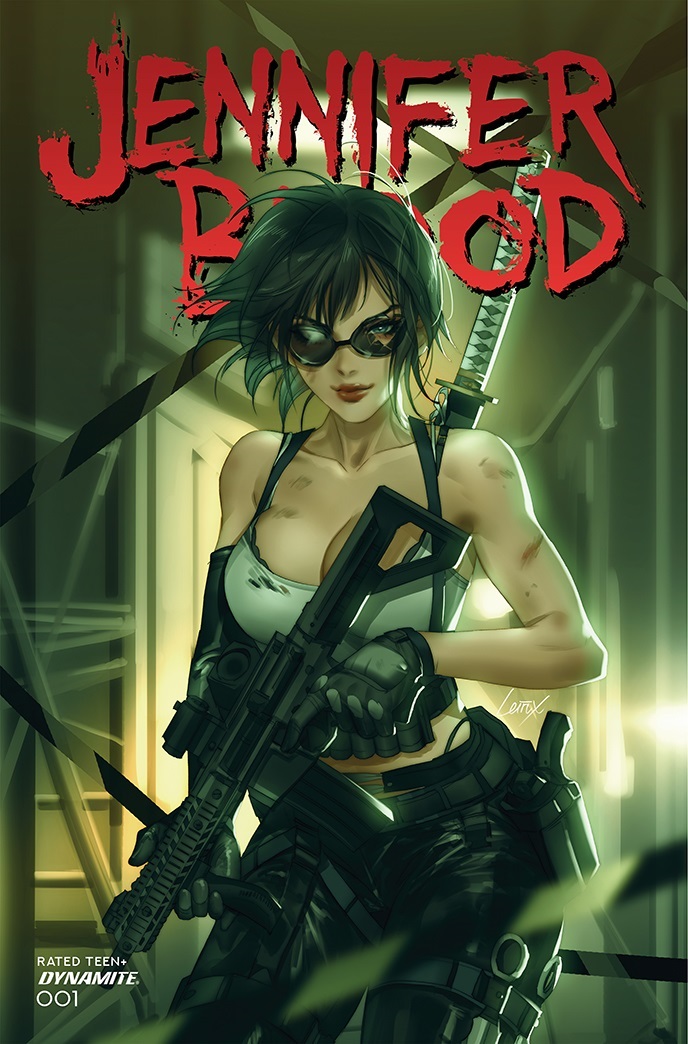 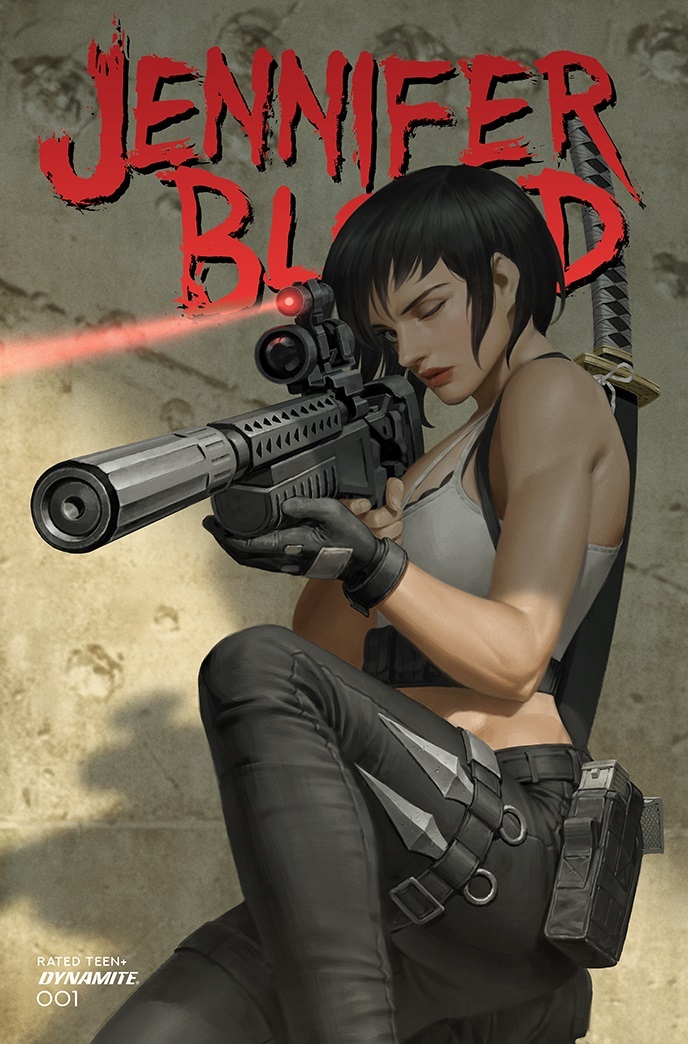 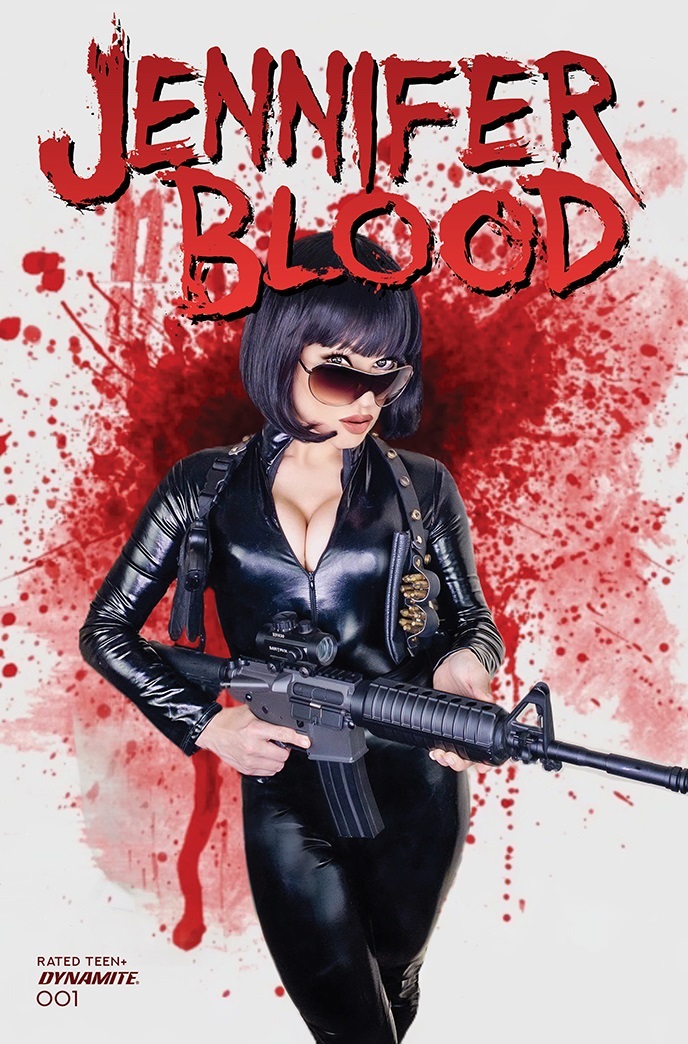 JENNIFER BLOOD #1 is solicited in Diamond Comic Distributors’ August 2021 Previews catalog, the premier source of merchandise for the comic book specialty market, and slated for release in October 2021. Comic book fans are encouraged to preorder copies of the issue with their local comic book retailers. It will also be available for individual customer purchase through digital platforms courtesy of Comixology, Kindle, iBooks, Google Play, Dynamite Digital, ComicsPlus, and more!