Produced by Tiger Baby Films (Reema Kagti and Zoya Akhtar) in collaboration with Archie Comics and Graphic India, ‘The Archies’ will premiere exclusively on Netflix

Mumbai, May 14th 2022: Netflix and Tiger Baby have announced the cast of their upcoming project, ‘The Archies.’ Set in the 1960s, this musical drama is being directed by Zoya Akhtar and headlined by an exciting fresh ensemble. The film will feature Mihir Ahuja, Dot, Khushi Kapoor, Suhana Khan, Yuvraj Menda, Agastya Nanda and Vedang Raina in key roles. The 7 young actors will play the beloved characters from the hugely popular Archie Comics. The announcement featuring the cast and a catchy music track by Ankur Tiwari and the Islanders serves as a glimpse into the world that Akhtar promises to bring to life for audiences around the world.

The film has the iconic gang of The Archies’ at the center of it, and perfectly matches the youthful energy, hope and excitement of the sixties era.

A musical experience bursting with youth, rebellion, friendships, first loves and everything young adult, still promises to have something for every generation. We can’t wait to see the new kids on the block!

Stay tuned for more updates on ‘ The Archies’ 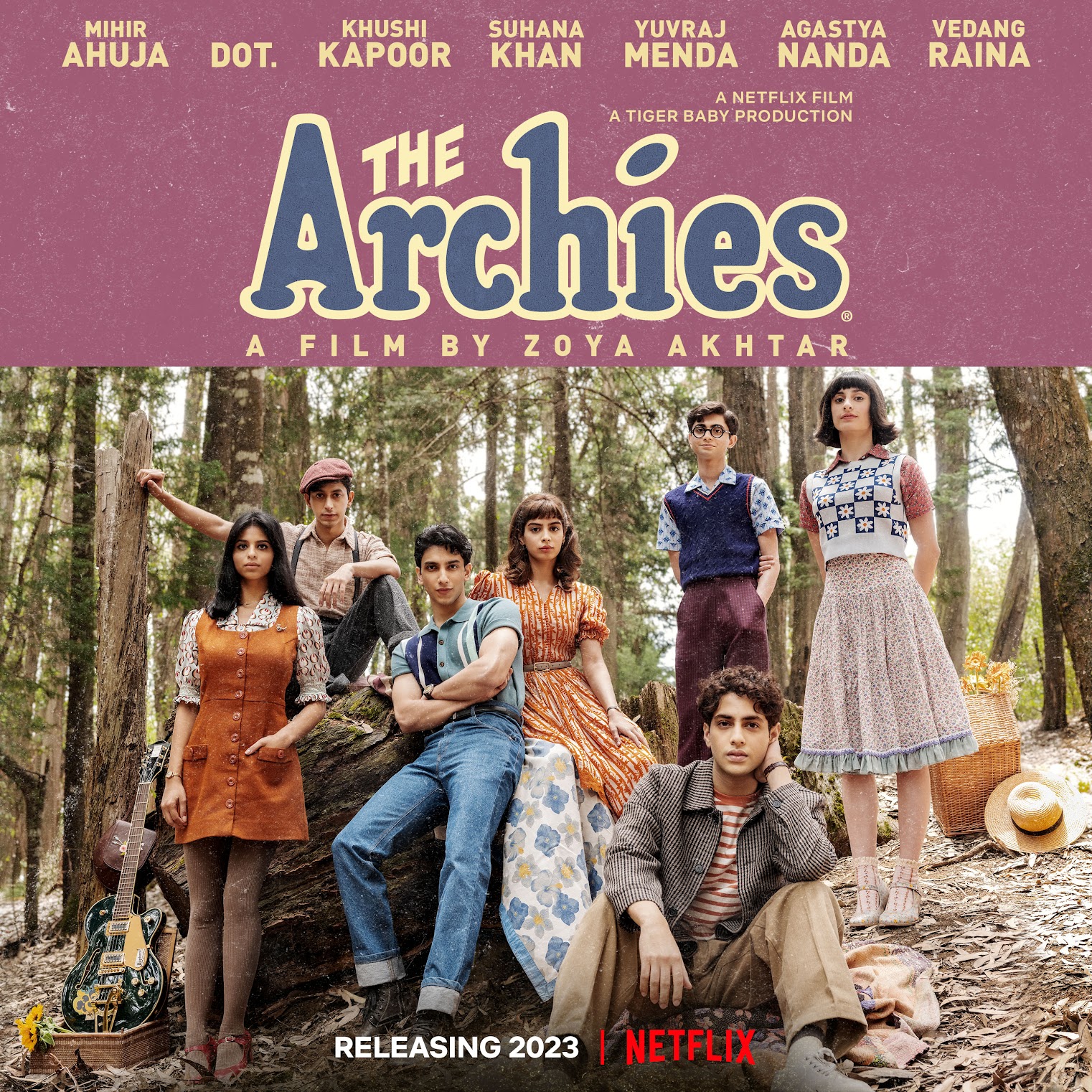