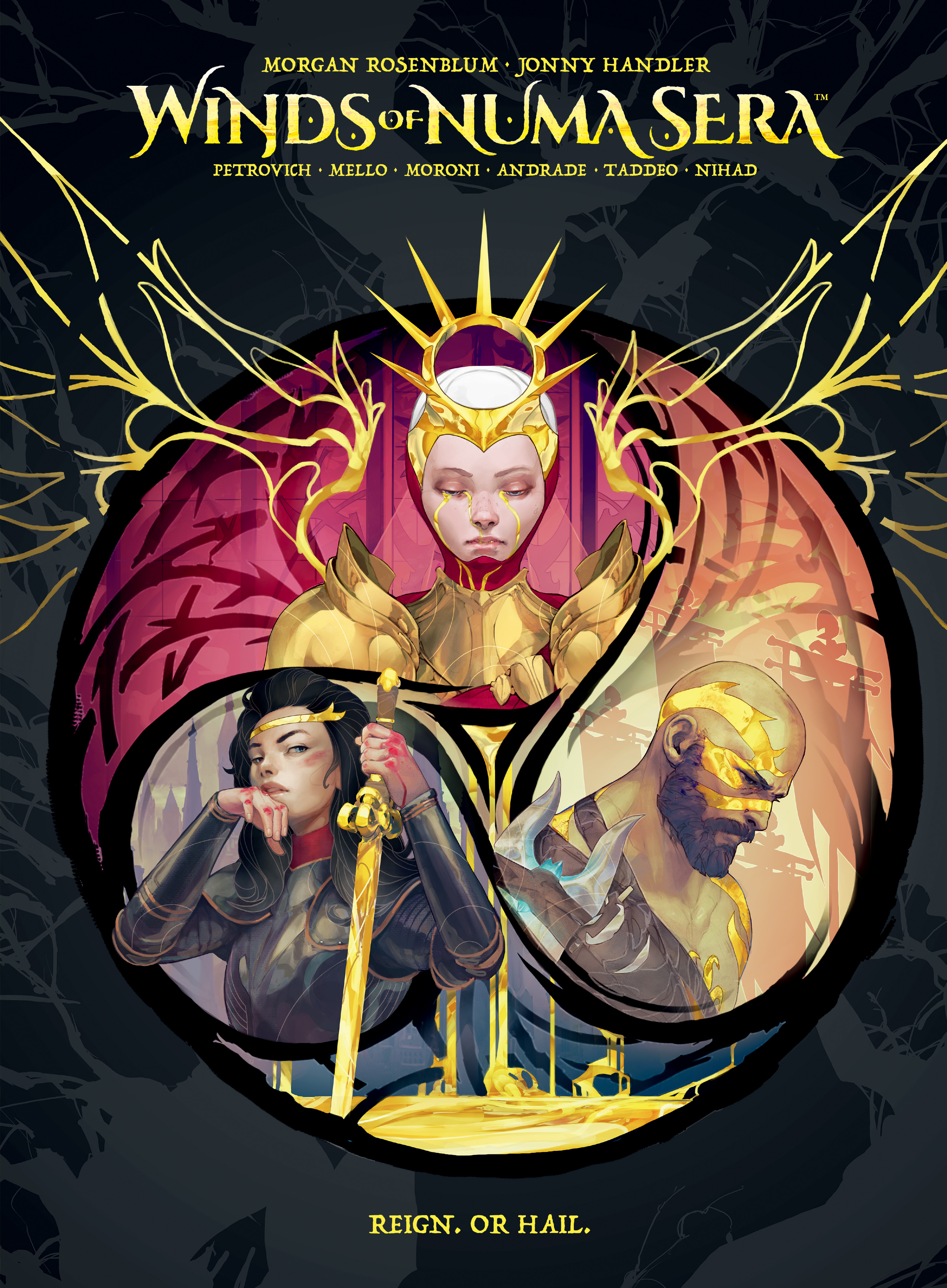 In the land of Ethera, you either rule or be ruled . . . The Empire of Numa Sera holds sovereignty over the continent. But following the untimely death of their ambitious Emperor, his adolescent daughter Lelia has inherited the throne. With the young girl in power, the “One True Kingdom” now finds itself vulnerable as other nations seek to overcome its supremacy. Within this kingdom, four individuals will fight to make their own fate. Or fall prey to someone else’s. We follow Lelia, the child Empress with the weight of the world on her shoulders. Kelesandra, the Baron’s daughter who seeks a life which is forbidden to her. Krill, a stable boy framed for murder. And Sjorsja, a warrior who seeks to change the ways of his people. Will they be prepared for the chances that will come and seize opportunity? Or will they bend to fear? In this world, there is no inbetween. You either reign. Or hail.