“We’re thrilled to bring John back into the fold in this crucial role,” says Greg Goldstein, President and Publisher of IDW. “His innovative concepts, energy, and scope of 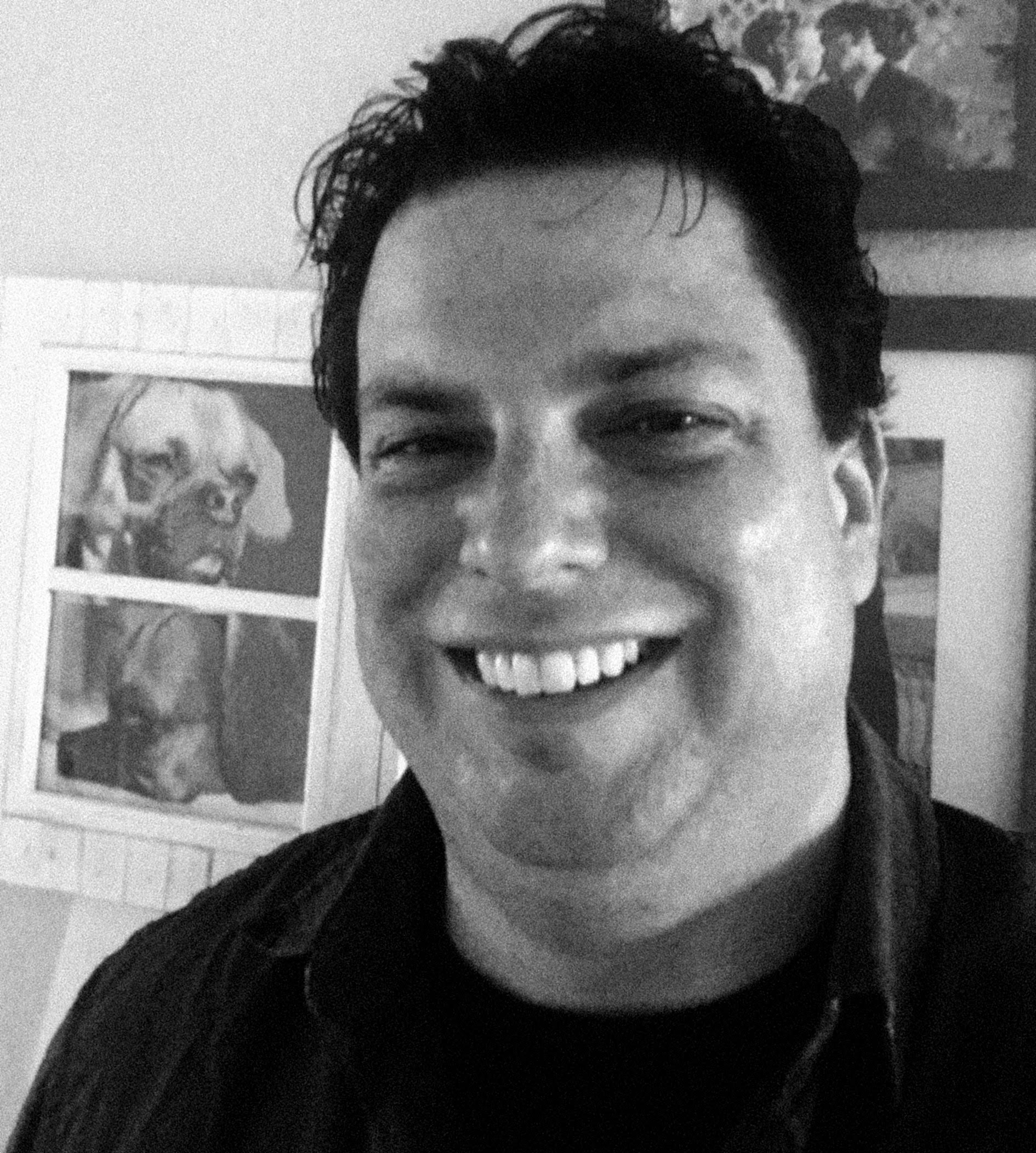 vision make him the perfect choice to lead our amazing editorial team into the future. He is by far one of the most well-respected editors in our industry.”

Barber, previously group editor at IDW, had spent the last two years bolstering his talents as a writer in comics, films, and other media.

“IDW has been at the forefront of pop culture for coming up on twenty years,” says John Barber. “IDW grew from four guys with a dream into a company with comics, games, TV shows, and digital content, you name it. The company has always evolved with the times — I was a part of that evolution for many years already, and I’m excited to help lead the company into its next phase.”

Barber started as a small-press creator in the late 1990s, entering into the arena of web comics before joining Marvel Comics’ editorial team. At Marvel, Barber worked on the Ultimate line of comics, Stephen King’s The Dark Tower, Marvel Zombies, and many other projects including the Eisner Award nominated Old Man Logan. Barber edited the first Marvel comics work by many of today’s top creators.

After coming onboard as one of the writers of IDW’s relaunch of their main Transformers line, Barber was also hired as a Senior Editor, working closely with Hasbro on the Transformers and G.I. Joe lines of comics. Along the way, Barber fulfilled a life-long dream by editing the reimagined Jem and the Holograms.

Barber left editorial to write full-time, working on many IDW/Hasbro titles, as well as Back to the Future (co-written with BTTF co-creator Bob Gale). Barber also worked on screenplays for a few as-yet-unproduced films (live action and animated), wrote the Transformers: Autobots Alliance interactive experience (currently running in Chongqing, China), and wrote Doctor Strange and Spider-Man comics for Marvel.

Anita Frazier comes to IDW with an extensive background in sales, marketing, market research, and business development. Between 1994 and 2004,

In 2004, she joined The NPD Group as an industry analyst and assumed the role of Executive Director of Client Development and New Business Development in 2011. Since 2016, she has operated as an independent consultant to companies in entertainment, video games, licensing, toy, and market research industries. Frazier has an MBA in Business Administration from The Anderson School at UCLA.

“Anita’s expertise in brand management originates right here in our industry, with comic book IP that erupted into mass market juggernauts,” says Goldstein. “As the comic publishing home to many of the most recognizable brands in entertainment, IDW is an environment perfectly suited to her expertise. We’re going to see great things develop with our key brands in the coming months with Anita at the helm.”

“I am excited to return to my entertainment roots working with IDW and its array of amazing original and licensed IP,” says Frazier. “I am particularly excited about working with the great team of smart, passionate professionals at IDW. This will be a very rewarding journey.”

DC ANNOUNCES BIG CHANGES FOR THE SUPERMAN FAMILY IN JULY