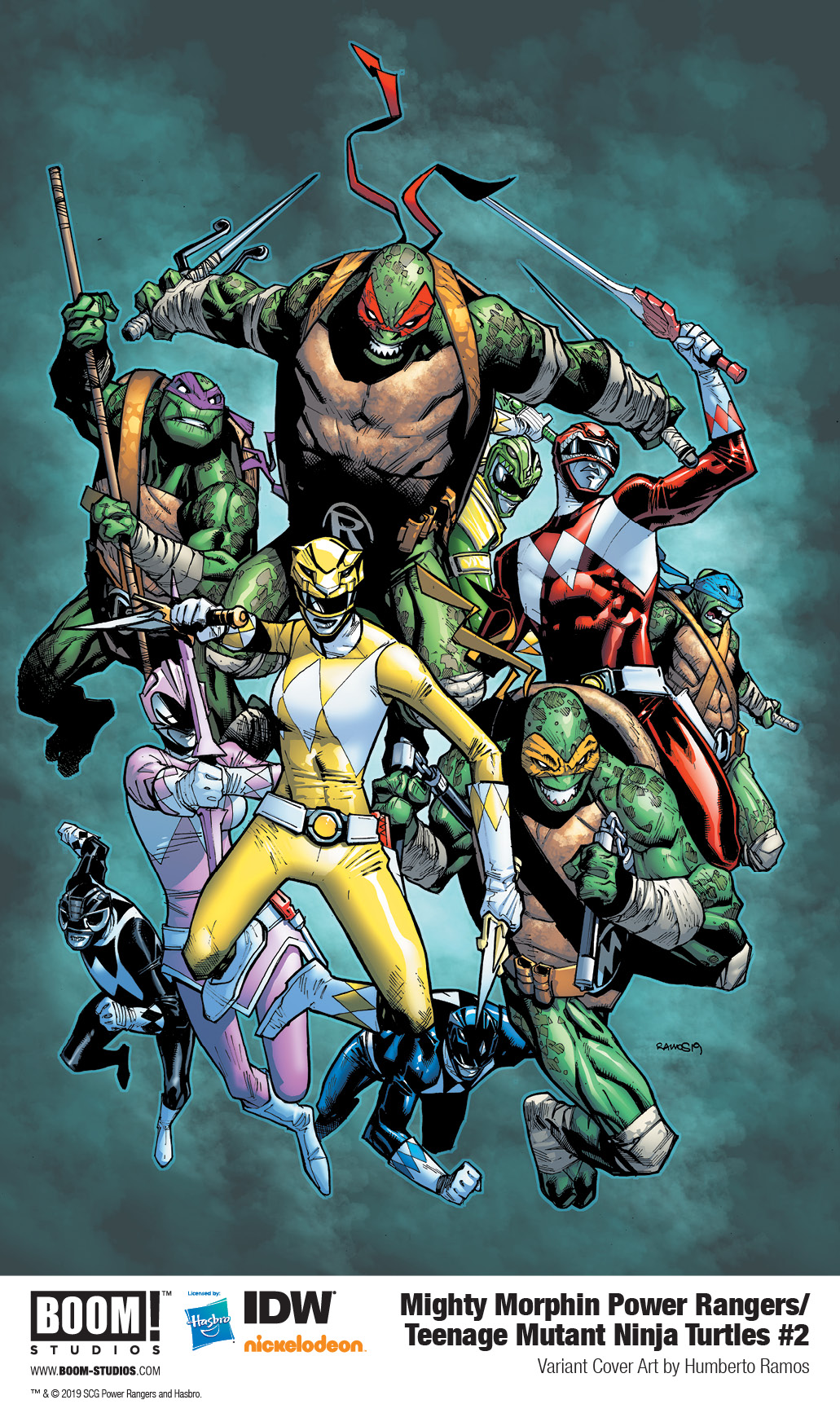 Tommy faces a shocking betrayal within the Foot Clan that puts him in the crosshairs of their leader – Shredder! But can the Rangers and Turtles put their differences aside before Shredder unleashes his ultimate weapon? No Rangers or Turtles fan can miss this shocking reveal that’ll change everything they’ve ever known!

Print copies of MIGHTY MORPHIN POWER RANGERS/TEENAGE MUTANT NINJA TURTLES #2 will be available on January 8, 2020 at local comic book shops (use comicshoplocator.com to find the one nearest you), or at the BOOM! Studios webstore. Digital copies can be purchased from content providers like comiXology, iBooks, Google Play, and Madefire. 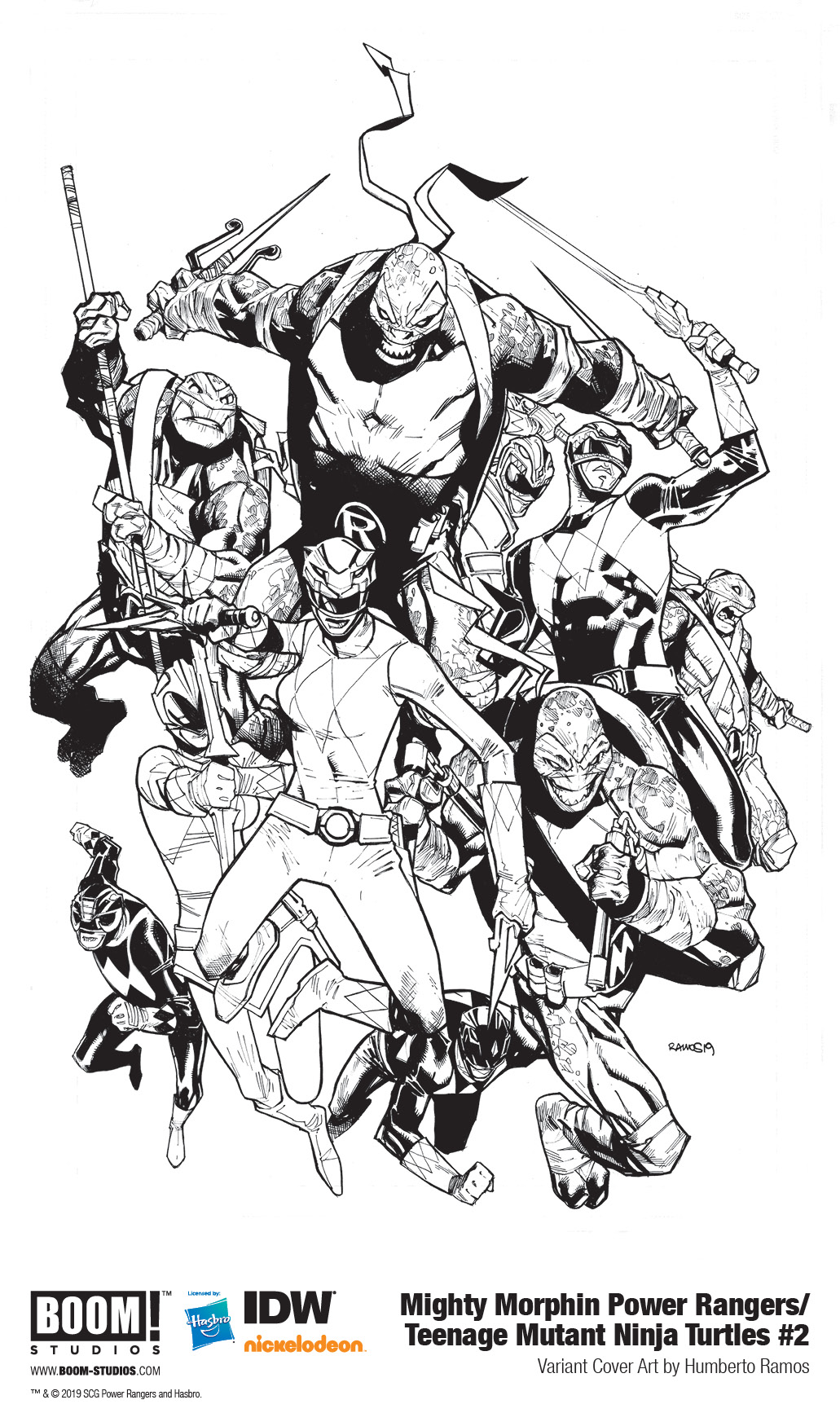